The national executive of FdI kicks off with Meloni

The meeting of the national executive of the Brothers of Italy has begun, in the party headquarters in via della Scrofa in Rome. (HANDLE) 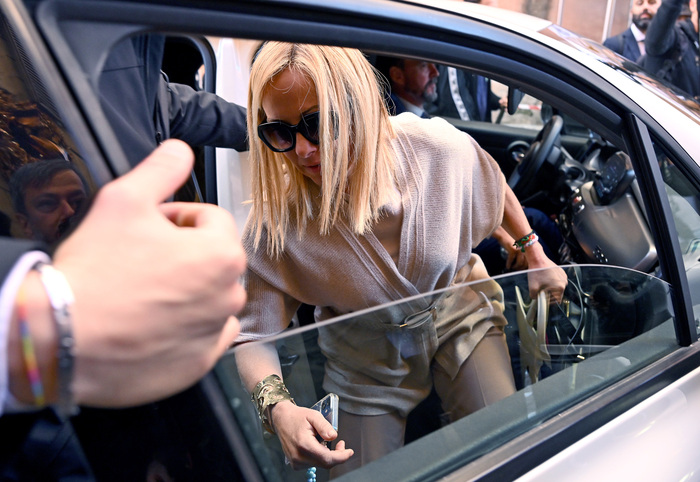 (ANSA) - ROME, OCTOBER 05 - The meeting of the national executive of the Brothers of Italy has begun, in the headquarters of the party in via della Scrofa in Rome.

Meloni - on arrival at the party headquarters - coming out of the car, with the mobile phone in the hands of reporters who asked her if she was reading the list of ministers, she replied that she was "reading messages".

Then, further urged, to the question if among the messages there were also those of Matteo Salvini, Meloni nodded with a smile. 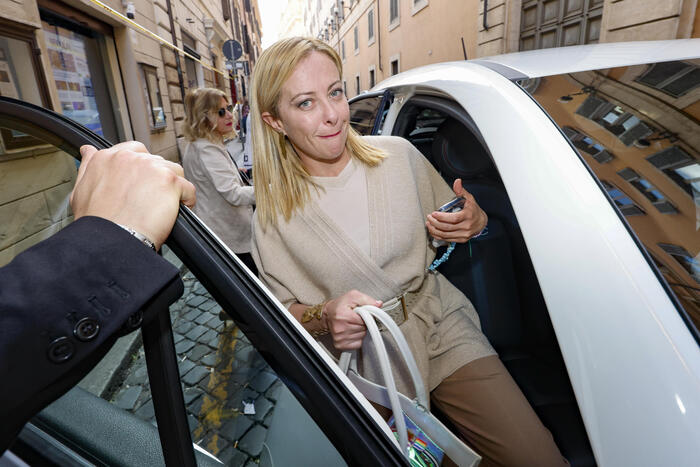 FdI: the executive concluded, Meloni: 'I put my face in the government' 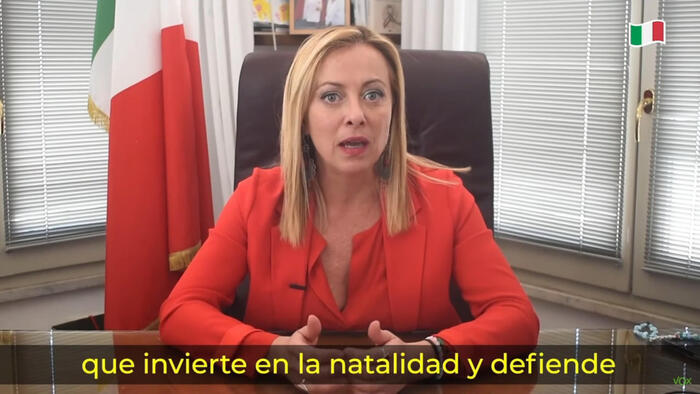 Meloni: 'From Putin an unacceptable attempt at annexation, we need a more courageous EU' 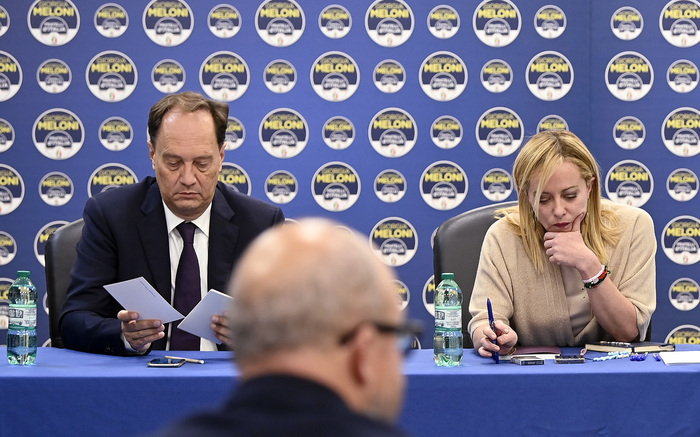 Melons to his side, delays on Pnrr difficult to recover 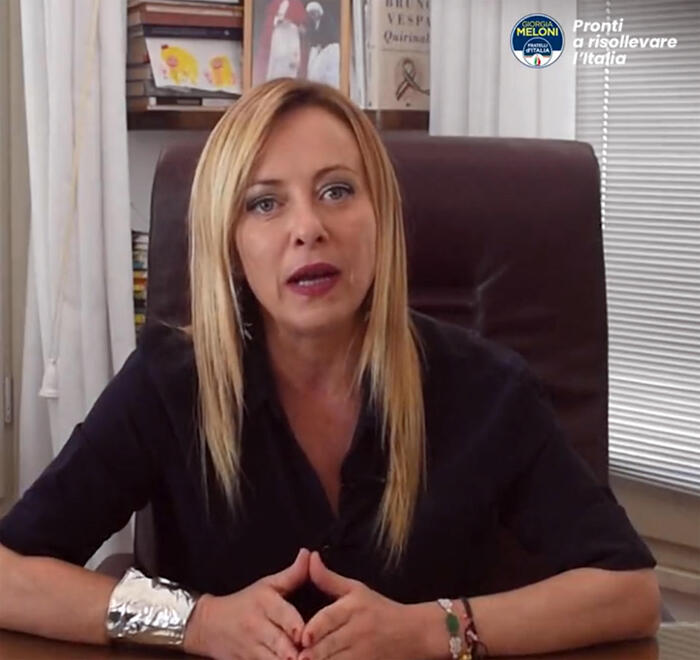 Meloni: "I hope our victory opens the way for Vox in Spain" 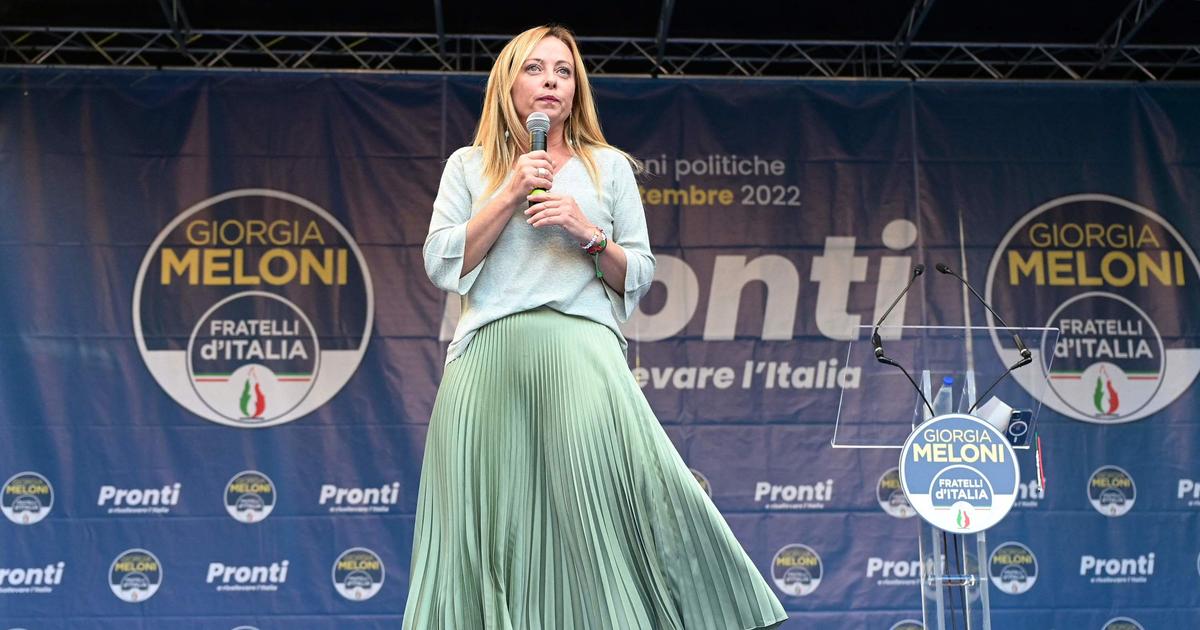 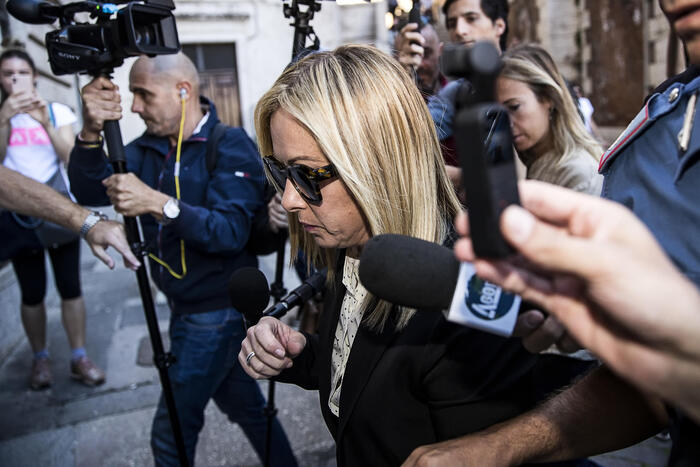 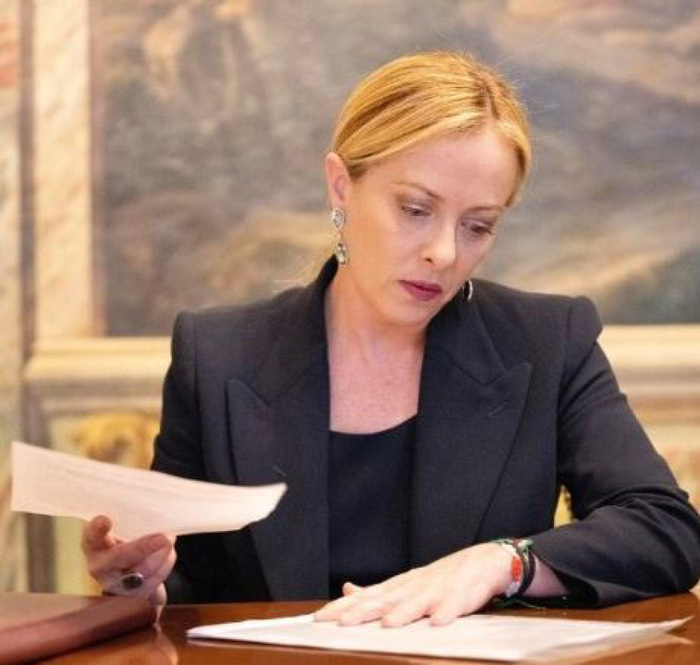 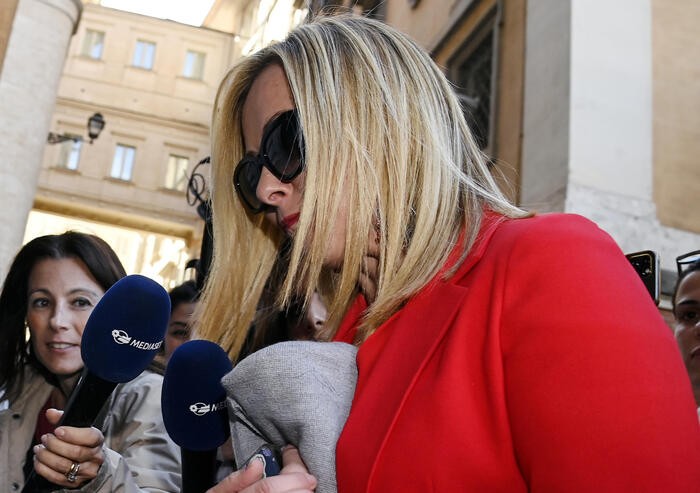