United States, Finland… these countries where handwriting is declining in the face of keyboards

Nine years ago, several American states abolished the learning of handwriting in school, before reversing this decision.

15%: this is the proportion of Americans who say, in a survey dating from the end of last year, that they have never written a letter by hand.

Also according to this study, 37% of respondents have not sent a handwritten letter for more than five years and 50% have not received one personally over the same period.

If in France, most researchers agree that learning to write by hand is not immediately threatened, the story is a little different across the Atlantic.

In 2013, fifteen states removed it from school, replacing it with courses related to the use of digital technology, such as keyboards.

The idea was to bet on future uses and above all to save school time for other disciplines.

But in 2017, the investigation of a journalist in Silicon Valley, the cradle of new technologies, in California, showed that the designers of keyboards themselves educate their children... in private establishments, where learning the manual writing is on the program!

Read also“It hurts the thumb”: students confide in their difficulty with handwriting

The country's scientists had also denounced the use of digital tools, proving that they did not have the same virtues as the pen, in particular on memory and understanding.

The American states in question therefore reconsidered their decision, "but the idea was there", recalls Bernard Bouvet, one of the organizers of Writing Week, which is held until October 9 in France and puts honorary spelling.

Today, says Margot, a young teacher living in California, American students learn to write by hand, "but only in capitals in kindergarten, then in script

(with letters detached from each other)

”, except in some private establishments.

In Quebec, students begin their learning with writing in block capitals, before moving on later to cursive.

Another example in Finland.

Since 2016, learning cursive writing is no longer compulsory.

From the small classes, the “attached letters” thus sometimes give way to the teaching of typing on the keyboard and to courses in electronic writing.

This is based on the idea that, with fewer and fewer adults writing by hand, cursive writing would be obsolete.

United States, Finland… these countries where handwriting is declining in the face of keyboards 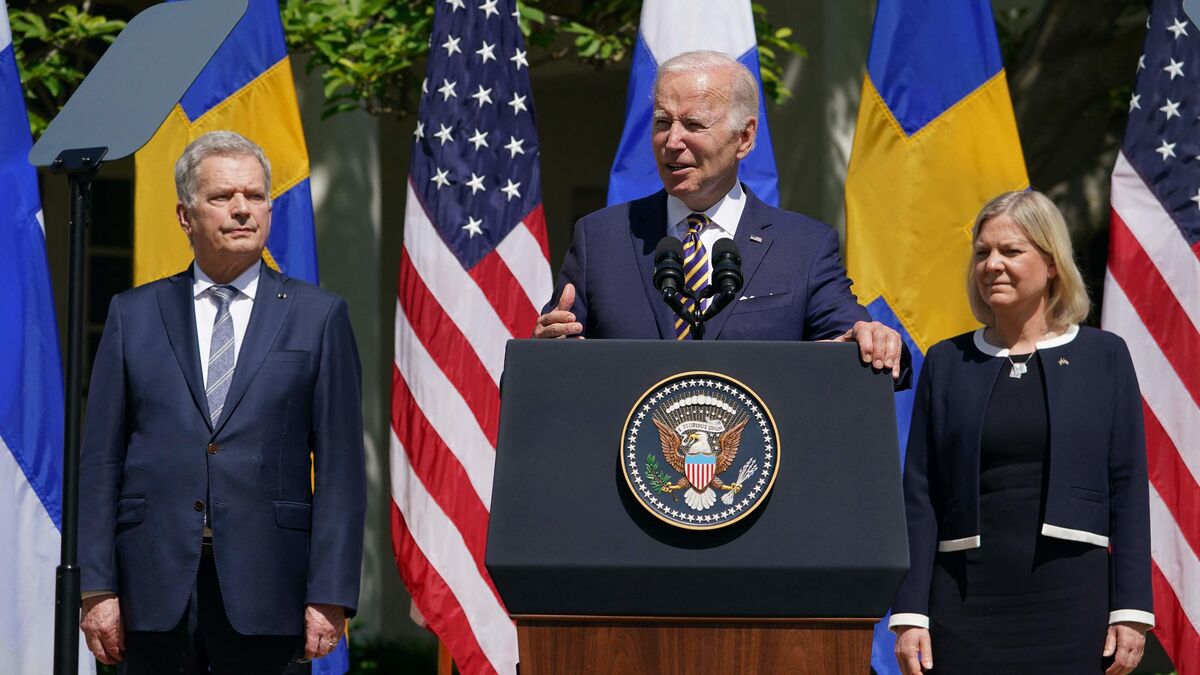 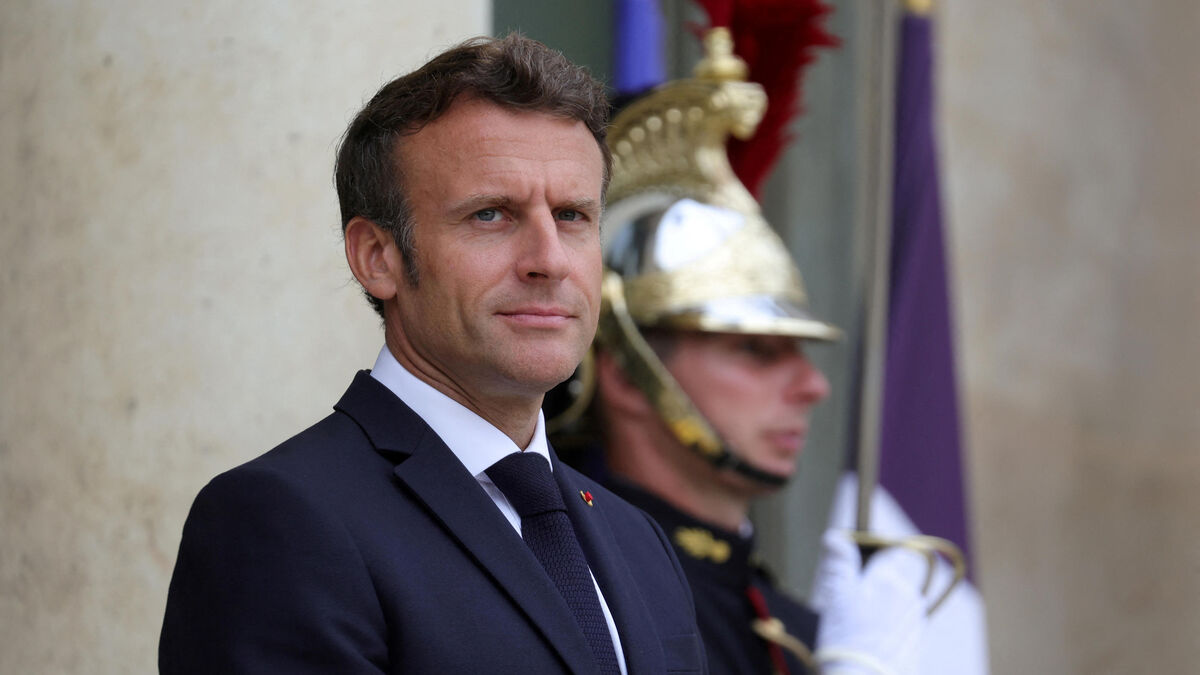 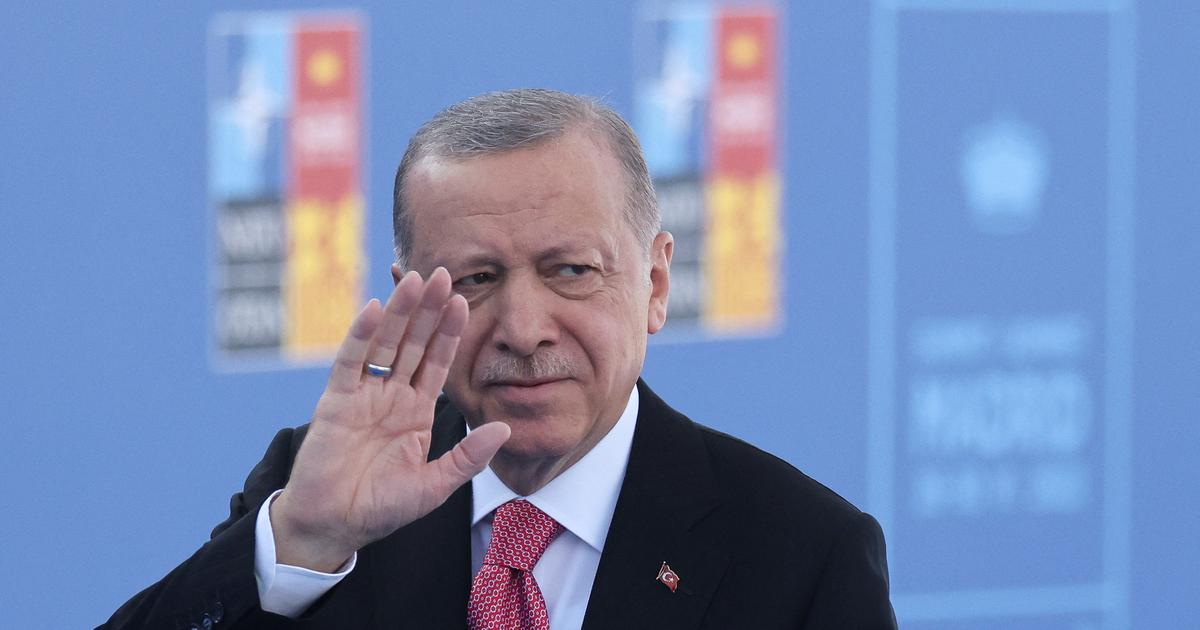 Turkey calls for extradition of 33 people to Finland and Sweden 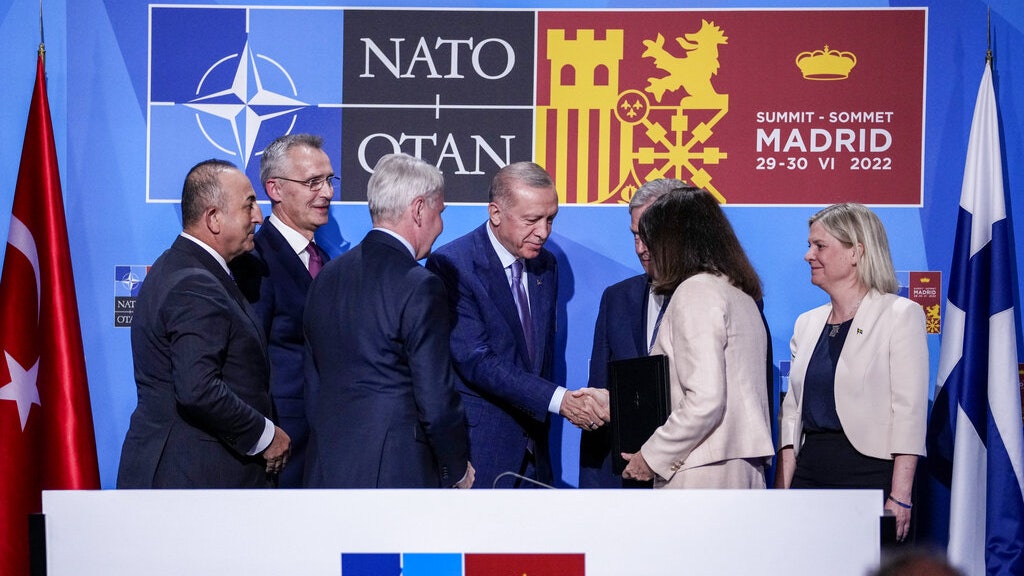 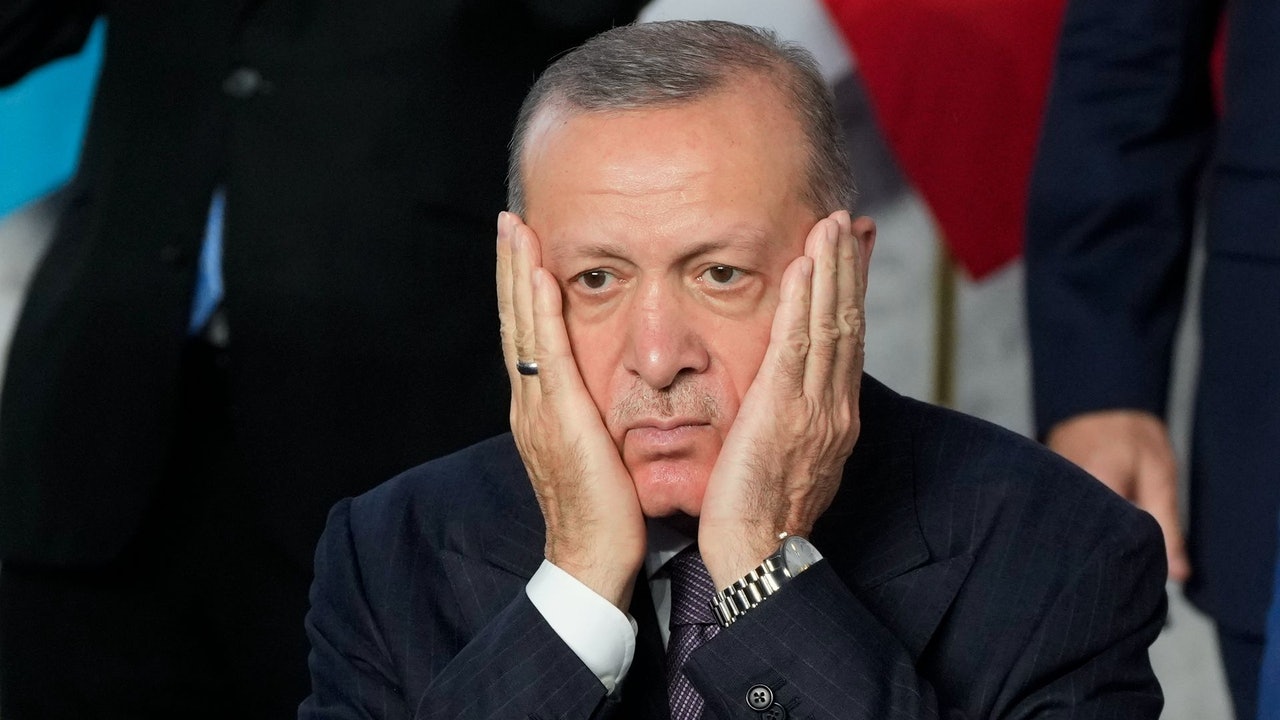 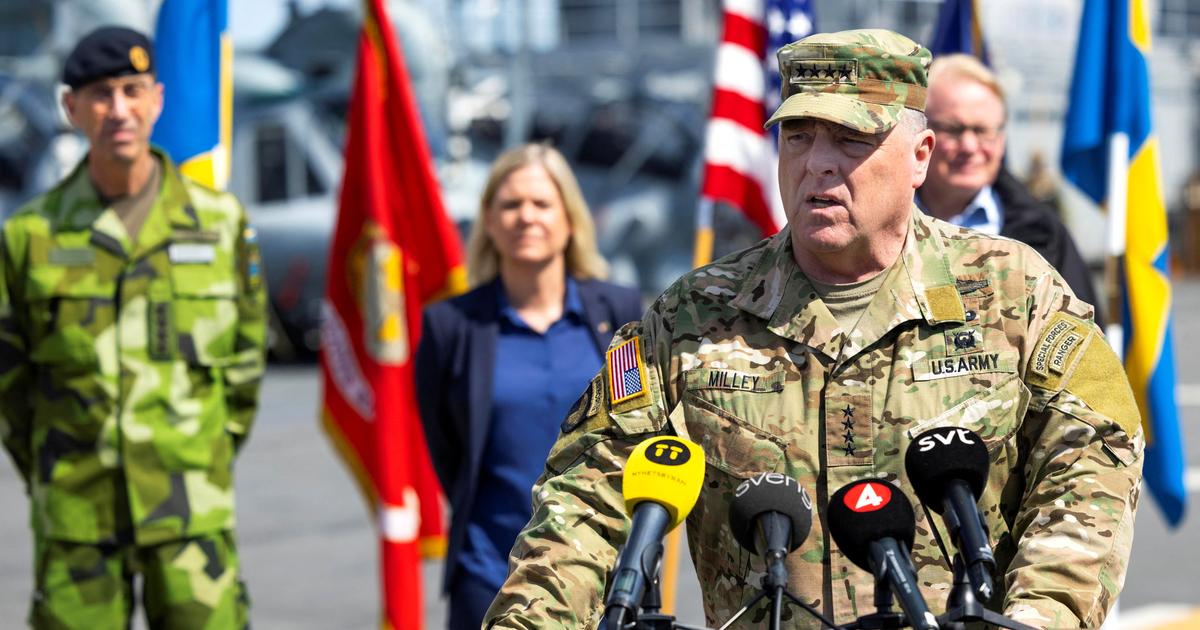 War in Ukraine: US Chief of Staff shows Washington's determination in the Baltic Sea 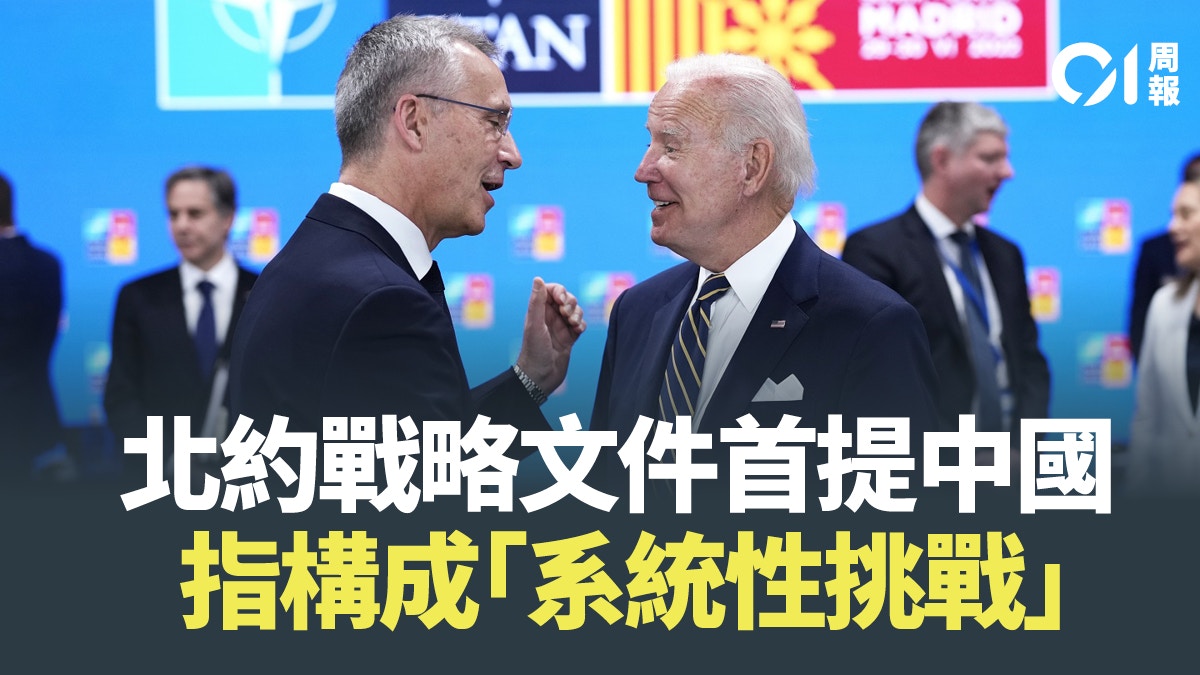 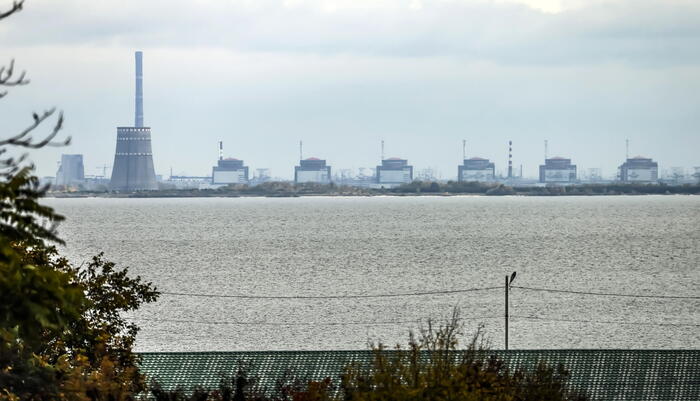