Crazy: The embryos were frozen in 1992. 30 years later they were born - voila! health

A couple decided to "adopt" embryos and get pregnant with their help, even though they had been frozen for decades in the laboratory. The result - a pair of twins and very happy parents, but how does such a thing even happen?

A 26-year-old woman gave birth to a healthy baby girl from an embryo that was frozen 25 years ago (photo: CNN, editing: Niv Maoz)

Or even this year?

Because this rather amazing story begins right there.

Lydia and Timothy Ridgway, twins born on October 31, 2022, hold the record for the longest-frozen embryos ever born alive, according to the National Embryo Donation Center.

The previous known record holder was Molly Gibson, who was born in 2020 from an embryo that had been frozen for almost 27 years.

"There's something mind-blowing about it," said Philip Ridgway, the twins' father, "I was 5 years old when God gave life to Lydia and Timothy, and he's been preserving that life ever since. In a way, they're our biggest children, even though they're our smallest children ".

Philip and his wife have four more children, ages 8, 6, 3 and almost 2 years old - all born naturally.

For nearly three decades, the embryos sat in storage in tiny straws preserved in liquid nitrogen at nearly 200 degrees below zero.

The embryos were kept at a West Coast fertility lab until 2007, when the couple who created them donated the embryos to the National Embryo Donation Center in Knoxville, Tennessee, in hopes that another couple could use them.

"We never had in mind a specific number of children we wanted," said Philip, "we always thought we would have as many as God wanted to give us, and...when we heard about embryo adoption, we thought it was something we would like to do."

Egg freezing: everything you wanted to know about the process

How does this actually happen?

When people undergo artificial insemination (IVF), they may produce more embryos than they need.

Additional embryos can be frozen for future use, donated to research or the advancement of reproductive medicine science, or donated to people who would like to have children.

"We weren't looking to get the embryos that had been frozen the longest in the world," said Philip, "we just wanted the ones that had waited the longest."

When looking for donors, the Ridgways specifically asked the donation center about a category called "special consideration," meaning it was difficult to find recipients for these embryos, for whatever reason.

"Going into it, we knew we could trust God to do whatever He planned, and that their age wouldn't have an effect. It was just a matter of whether it was in God's plans or not," Rachel said.

The donor database does not list the length of time the embryos were frozen, but the donor characteristics such as ethnicity, age, height, weight, genetic and health history, education, occupation, favorite movies and music are listed.

The couple assumed that those listed with the earliest donor number had been at the center the longest and tried to narrow their selection to those profiles.

The embryos were thawed on February 28 this year.

Of the five that were thawed, two were unusable.

Not a bad number relative to the fact that there is about an 80 percent survival rate in thawing frozen embryos.

The age of the fetus should not affect the health of the child.

Rachel said she remembers the doctor handing her a picture of the three fetuses and recommending using only two, telling her, "multiple fetuses can cause pregnancy problems."

But she said there was no doubt in her mind they would use all three.

She remembers crying and saying, "You just showed me a picture of my three children. I have to have them all."

The remaining three embryos were transferred to the uterus on March 2, 29 years and 10 months after they were frozen.

Two of the transfers were successful.

Studies have found that 25 to 40 percent of frozen embryo fertilizations result in birth.

According to experts, the age of the fetus should not affect the child's health.

What is more important is the age of the woman who donated the egg that entered the embryo.

"If that patient was 25 years old, yes, it is likely that her embryos would survive."

Crazy: The embryos were frozen in 1992. 30 years later they were born - voila! health

whose baby is it? The answers to the burning questions in the case of the failed fertilization in Asuta - voila! news

The Ministry of Health informed the women treated at Assuta: the hospital will not request additional parental orders - voila! News

A young woman who underwent fertilization in Assuta: there were certainly other mistakes that were avoided at the last minute - voila! news 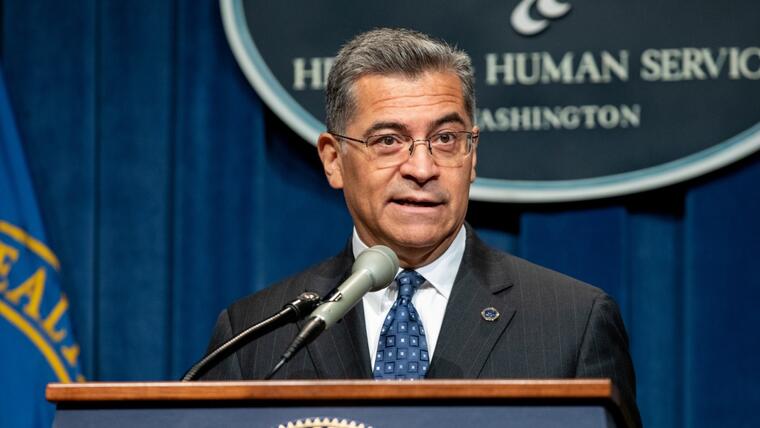 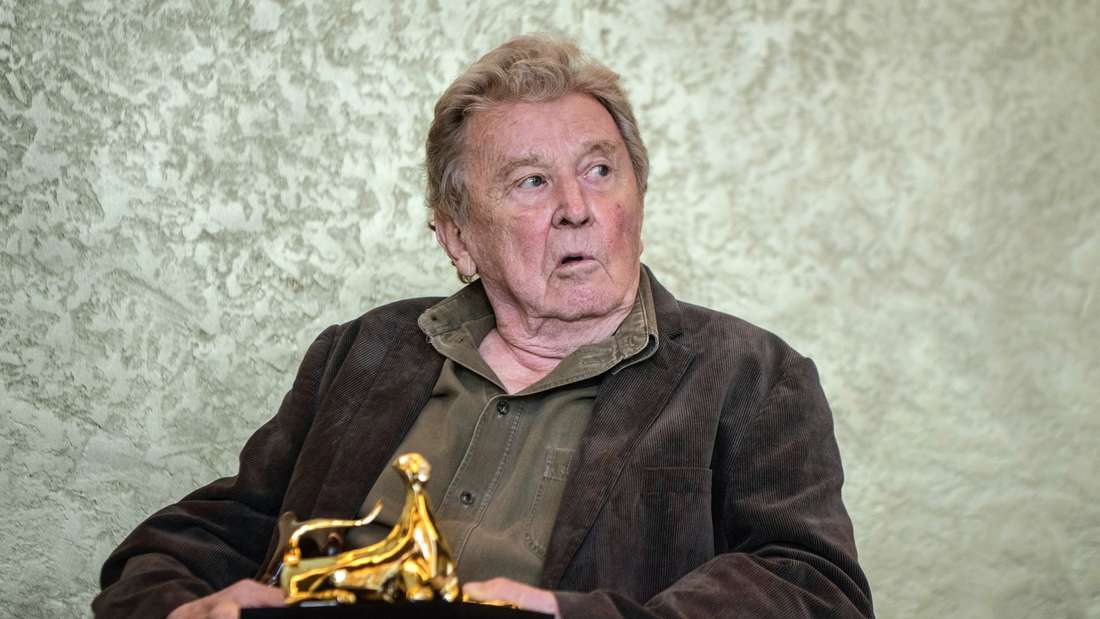 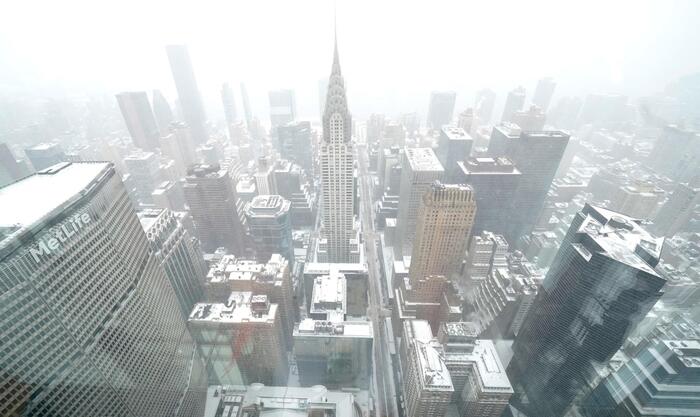 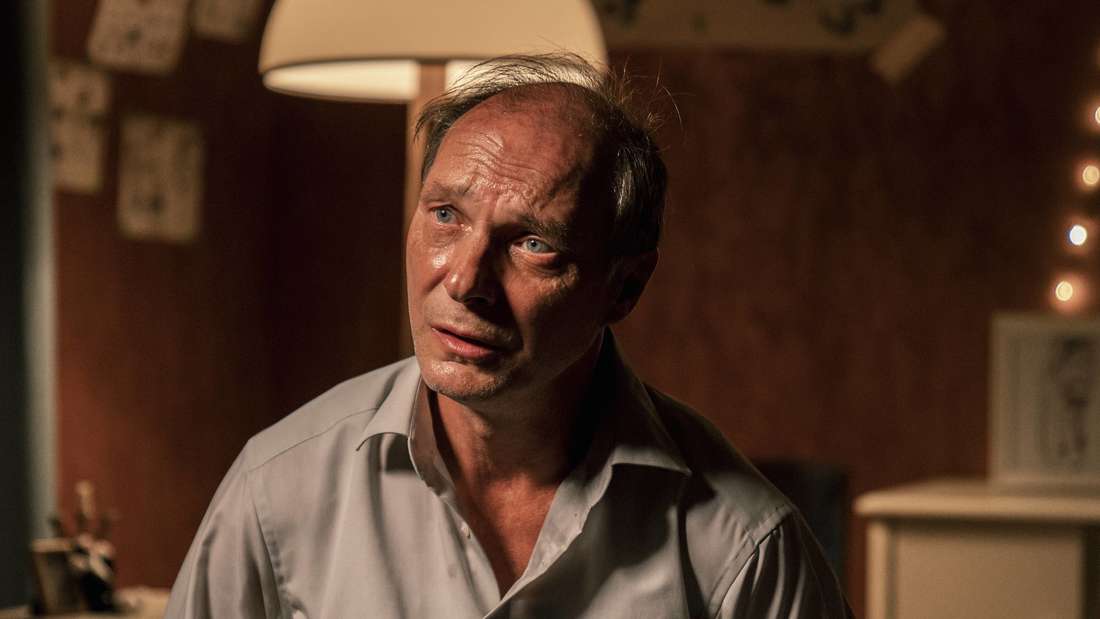 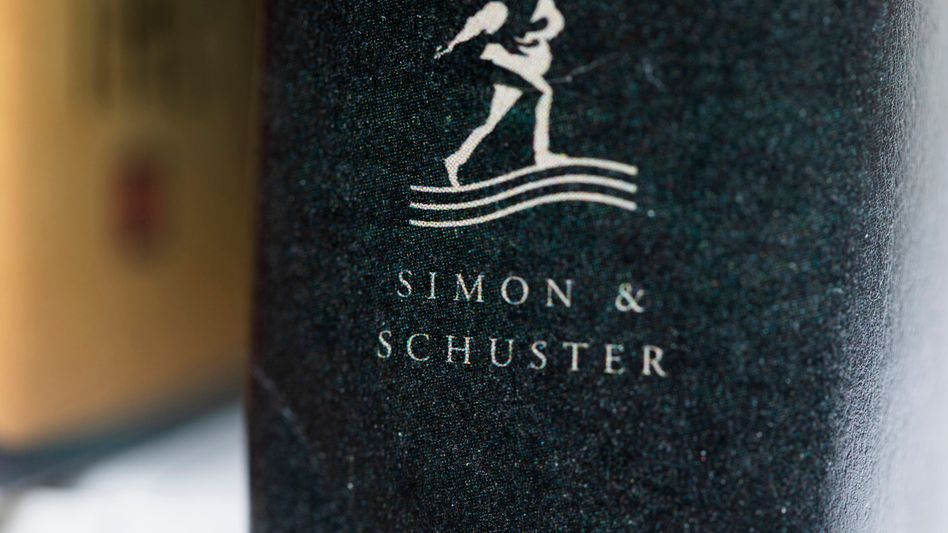 Simon &amp; Schuster: Purchase of US publisher by Bertelsmann subsidiary Penguin apparently before the end

This is how Tel Aviv is trying to attract tourists from Europe - voila! tourism