The vaccine damage is undisputed, but the state of Lower Saxony is not to blame: A court in Hanover dismissed the complaint of a teacher who had insisted on recognition of an accident at work. 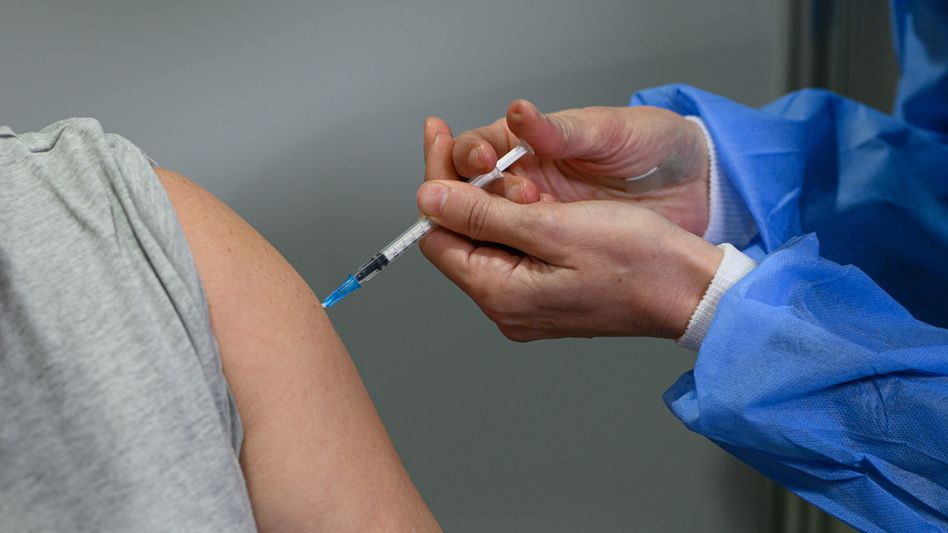 A teacher who had herself vaccinated against Corona at school cannot claim the subsequent vaccination damage as an accident at work.

The Administrative Court in Hanover dismissed the lawsuit filed by a 62-year-old special needs teacher who had sued for recognition.

At the end of March 2021, the teacher was vaccinated against the corona virus by a mobile vaccination team in her school with the vaccine from the manufacturer AstraZeneca.

About a week later she suffered "severe physical damage, the consequences of which are still ongoing," the court said.

According to the plaintiff, the vaccination damage should be recognized as an accident at work, since the vaccination campaign at school was an "official event" offered by her employer and for which she was responsible.

The chamber explained that the state of Lower Saxony, as the employer, had provided the rooms for the vaccination team with the school, but had not organized the vaccination campaign itself.

The region and the city of Hanover were responsible as the sponsors of the vaccination center.

Appeals can be lodged with the Higher Administrative Court in Lüneburg. 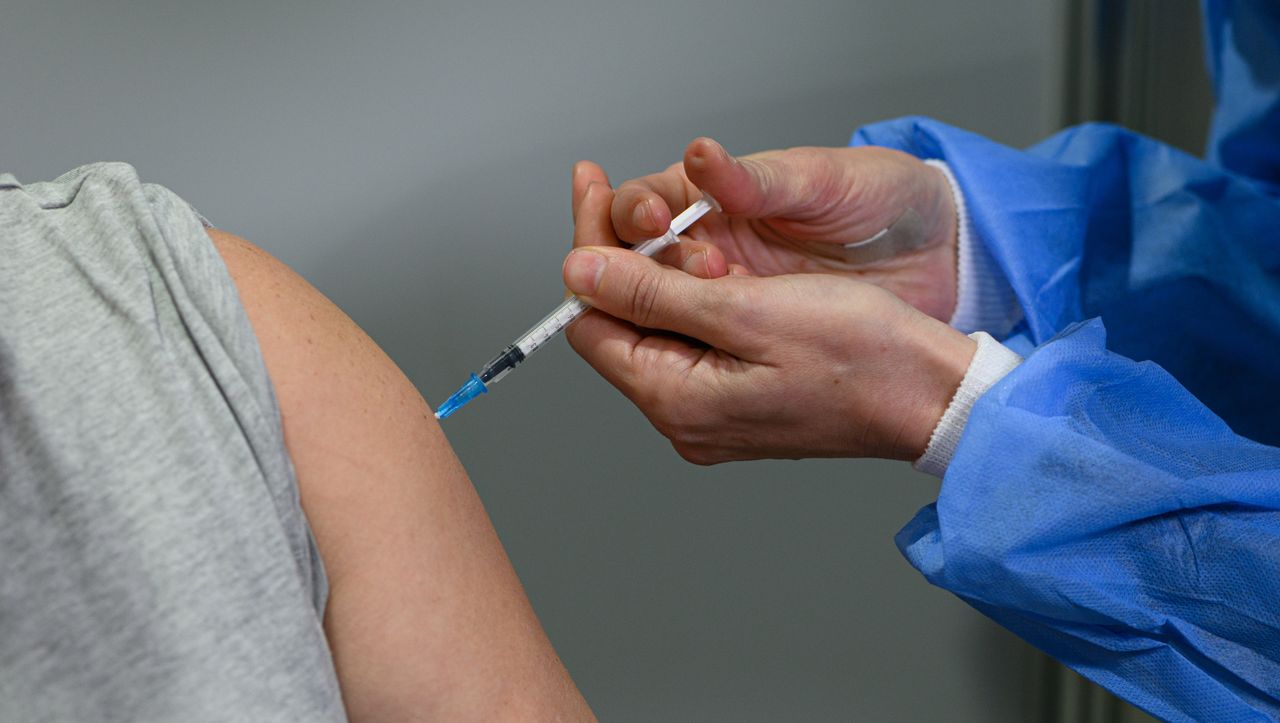 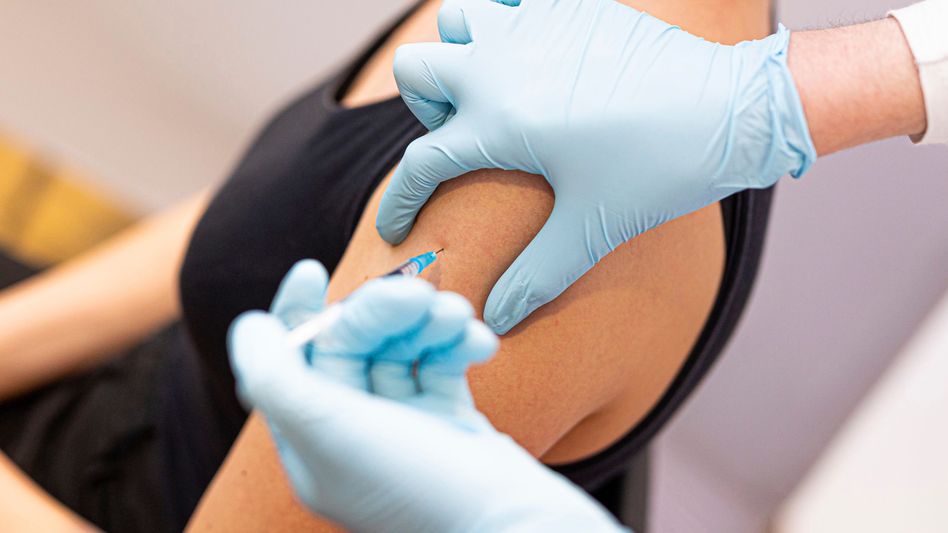 “Massive outbreaks” in school: Corona as an accident at work? Teacher from Franconia complains 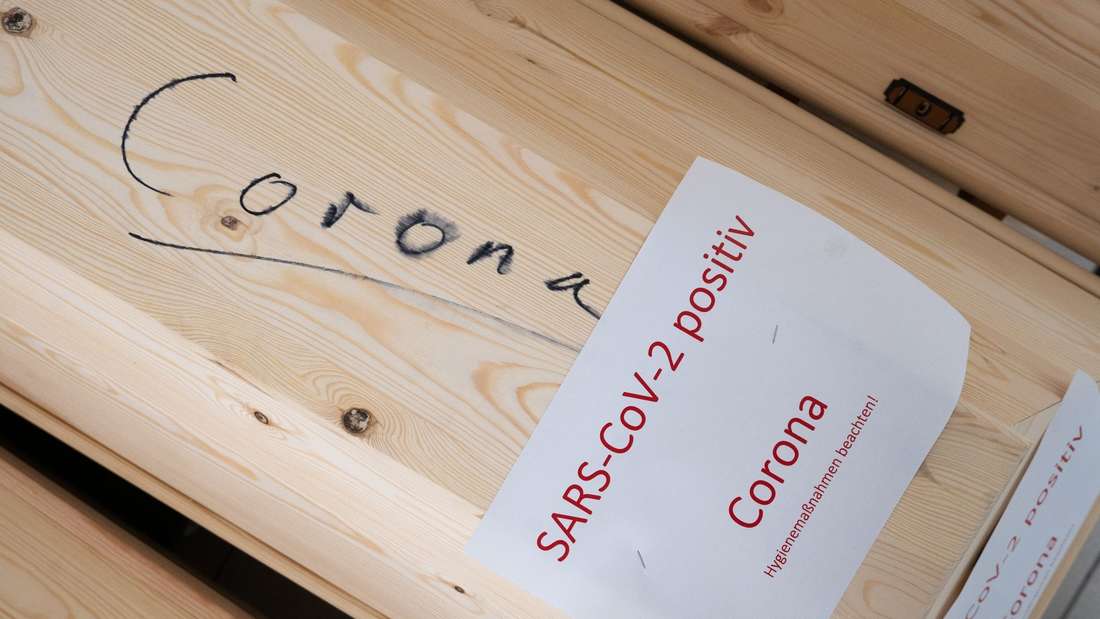 Home employee faked vaccination card – was she responsible for the corona outbreak and three deaths? 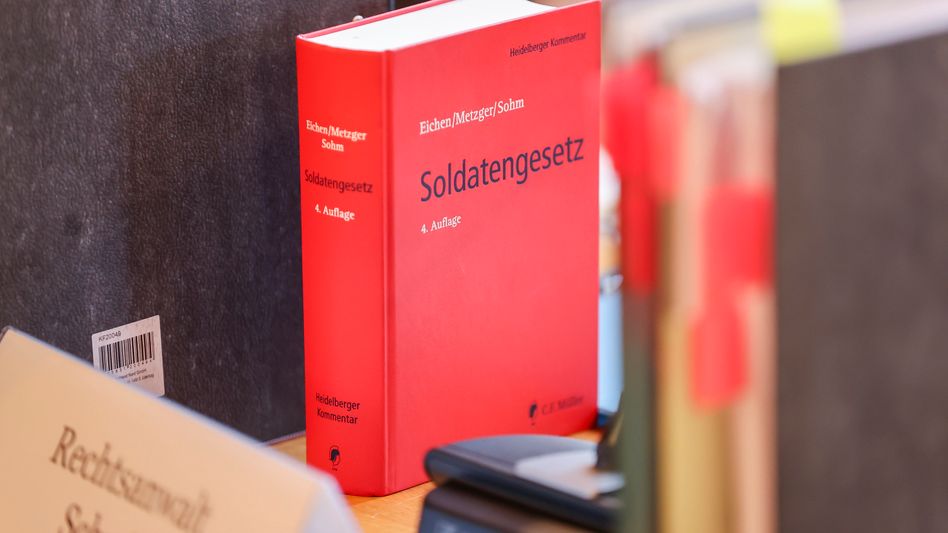 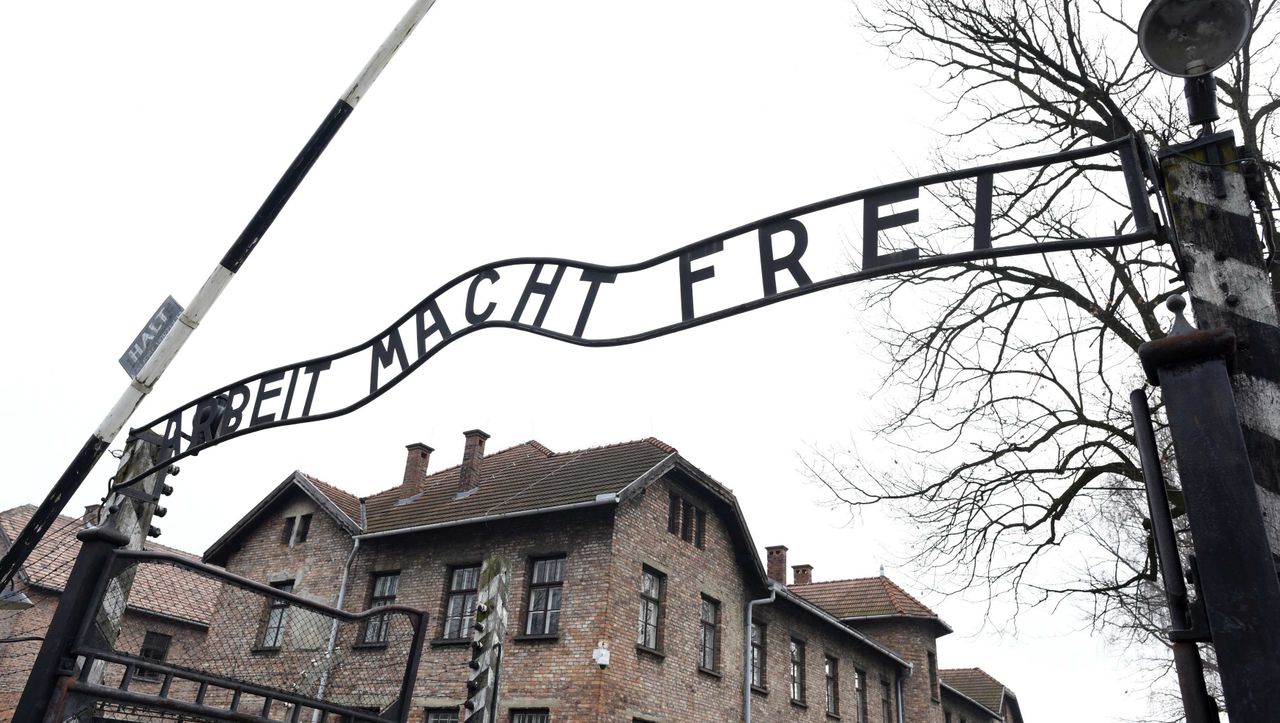 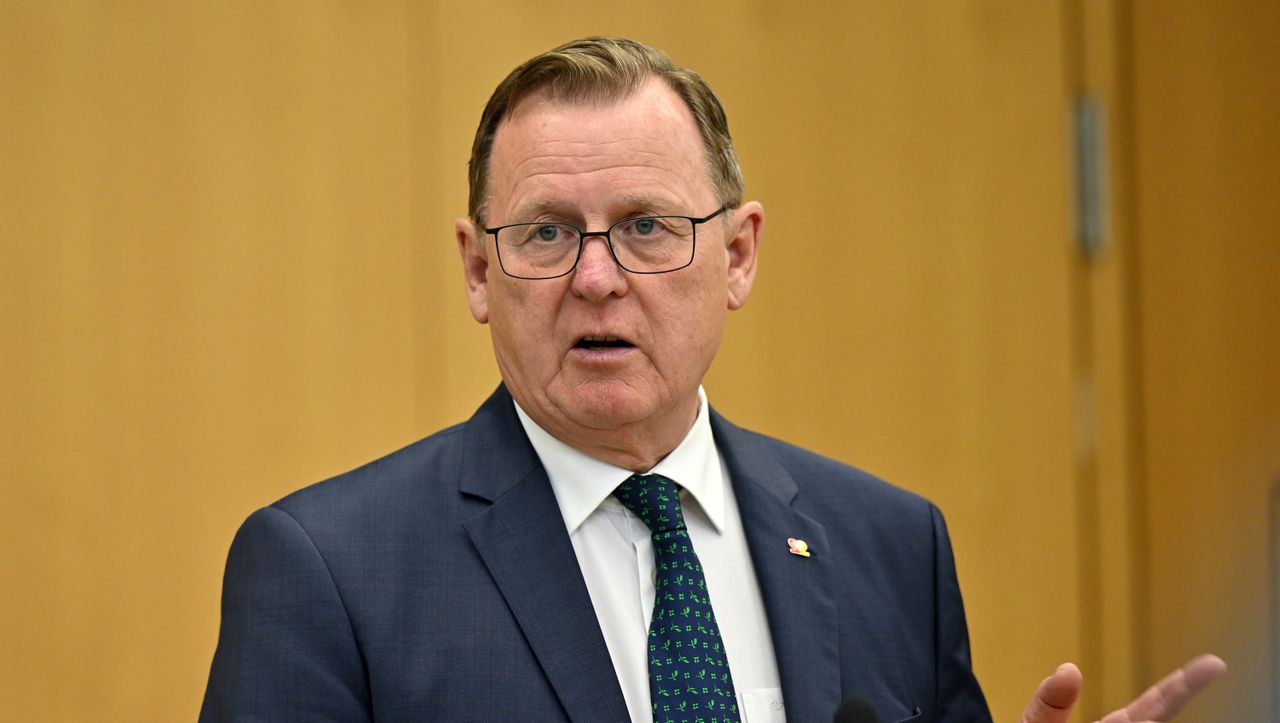 Bodo Ramelow does not want to approve the Infection Protection Act