Göttingen, Siegen and now also Hanover: the state capital of Lower Saxony is changing its bathing regulations – soon it will no longer only be possible for men to show themselves shirtless in the municipal swimming pools.

Swimming pool in Hanover: Now women and non-binary people are allowed to swim without outerwear

The council of the state capital of Lower Saxony decided on Thursday evening to change the bathing regulations accordingly.

According to this, only the “primary sex organs” have to be covered “in the wet area” of municipal baths.

It has yet to be published in the Official Journal.

In total, all people are allowed to swim topless in eight municipal indoor and outdoor pools in Hanover.

Since May, all people in Göttingen have been allowed to swim "topless" in municipal pools, initially the regulation only applied on weekends.

The trigger for the change was a non-binary person, who does not see himself as a woman or a man, who went swimming without outerwear in August 2021.

The bathroom saw the person as a woman and therefore spoke of a violation of the bathing regulations.

After discussions in the city, the bathing regulations were changed.

Topless swimming was also introduced for all genders in municipal pools in Siegen in North Rhine-Westphalia.

"We have no knowledge of which or how many other cities this is done," said Hanover's city spokesman.

"The administration is not aware of any experiences from other cities that would have spoken against such a regulation." 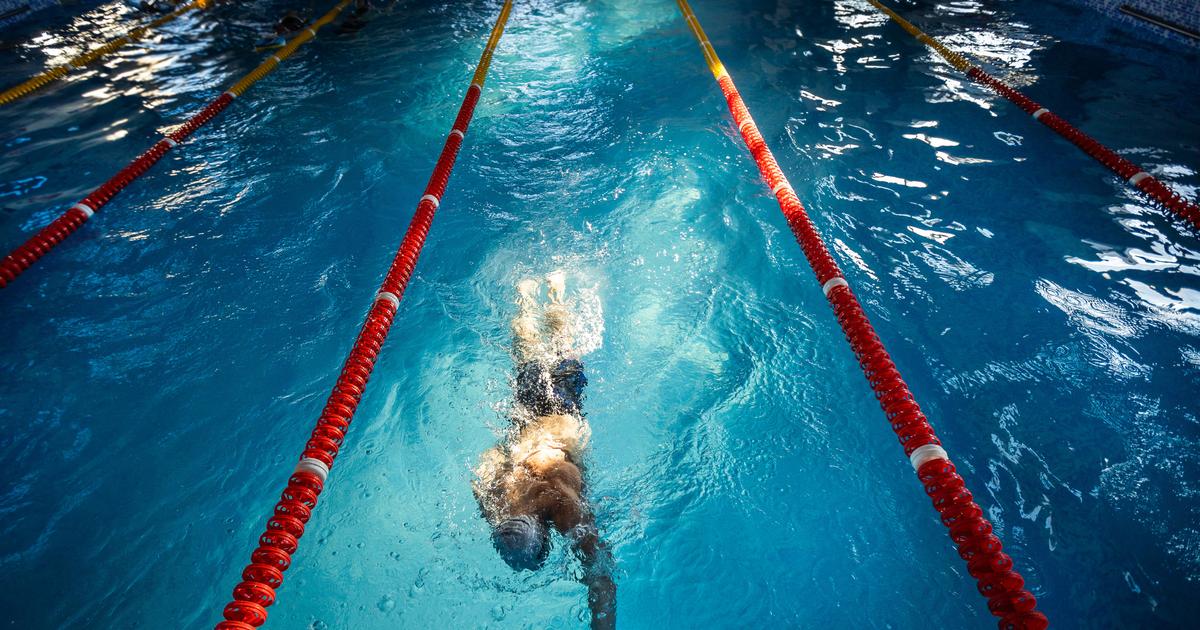 Bordeaux Métropole: seven new swimming pools will open between 2023 and 2025 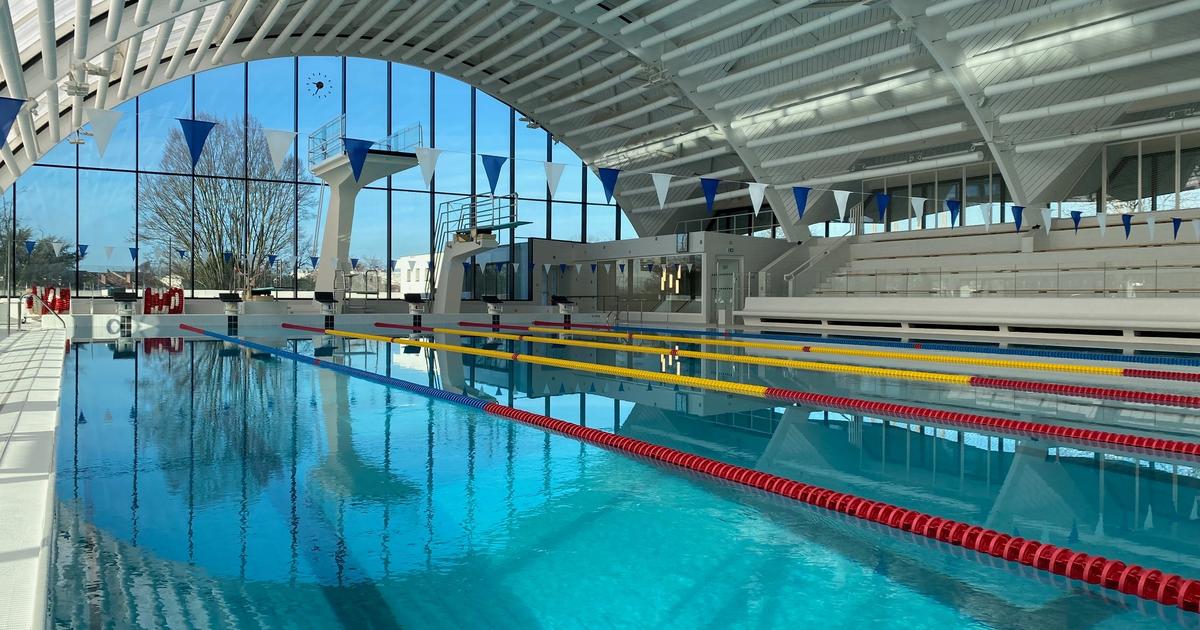 Bordeaux: the Galin swimming pool will reopen to the public in January 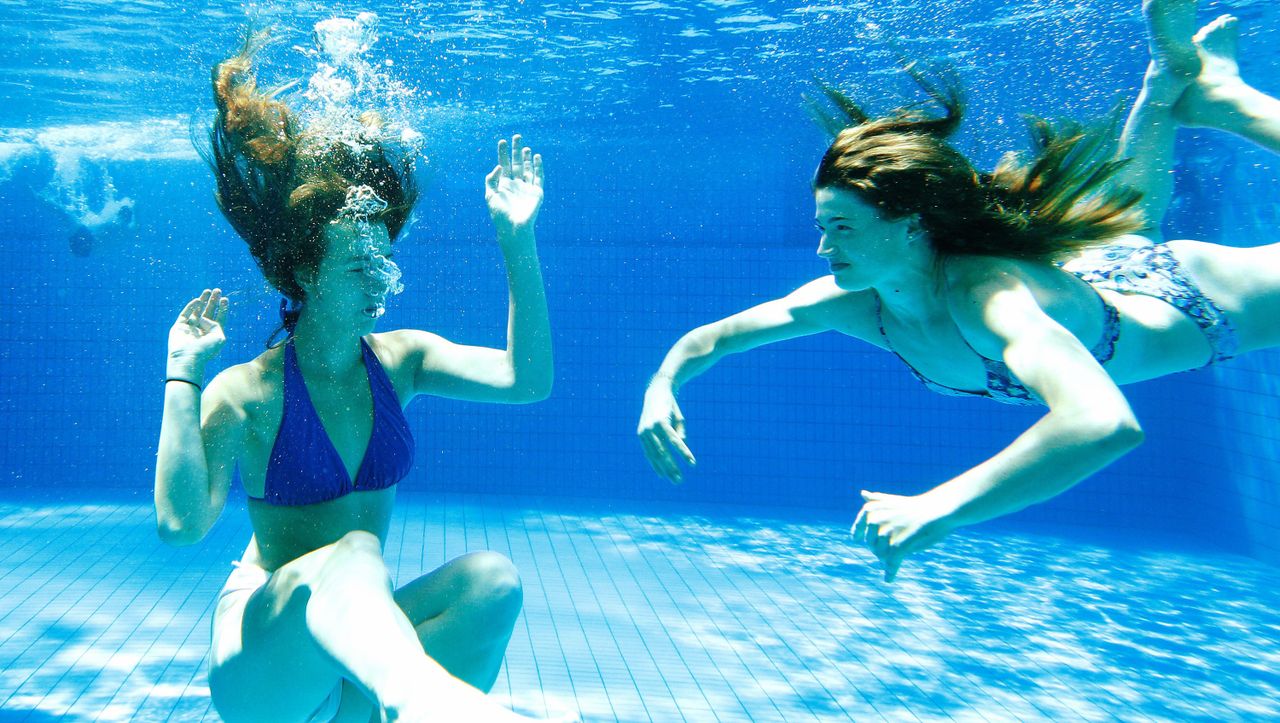 Germany's indoor and thermal pools in a price comparison: Swimming, bathing and Co. is cheapest here 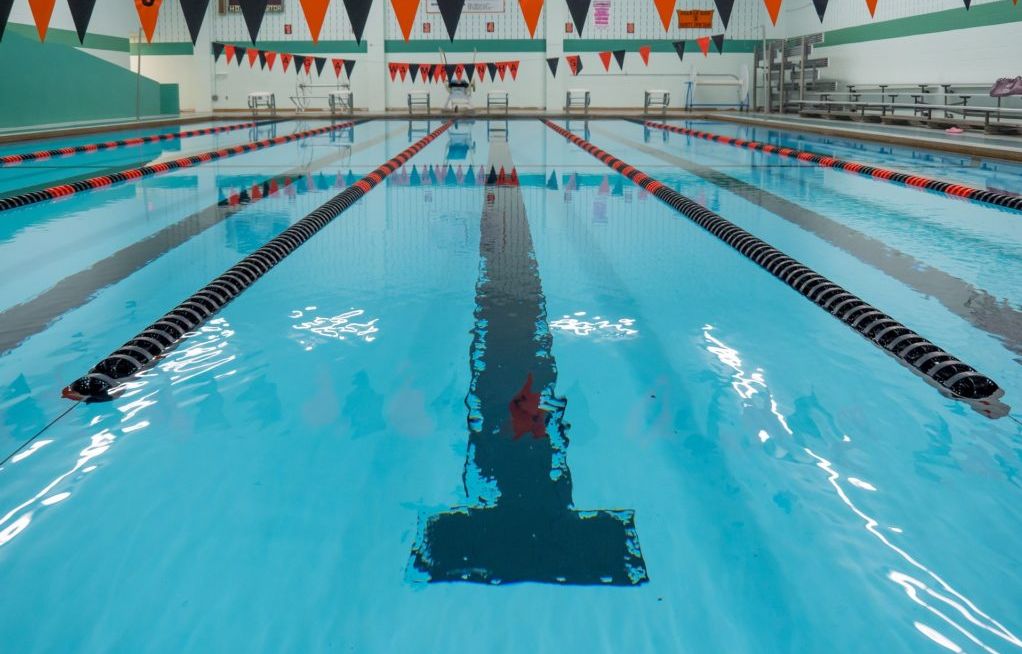 A short visit to the pool changed my life - you too can switch to a healthy lifestyle - voila! good to know 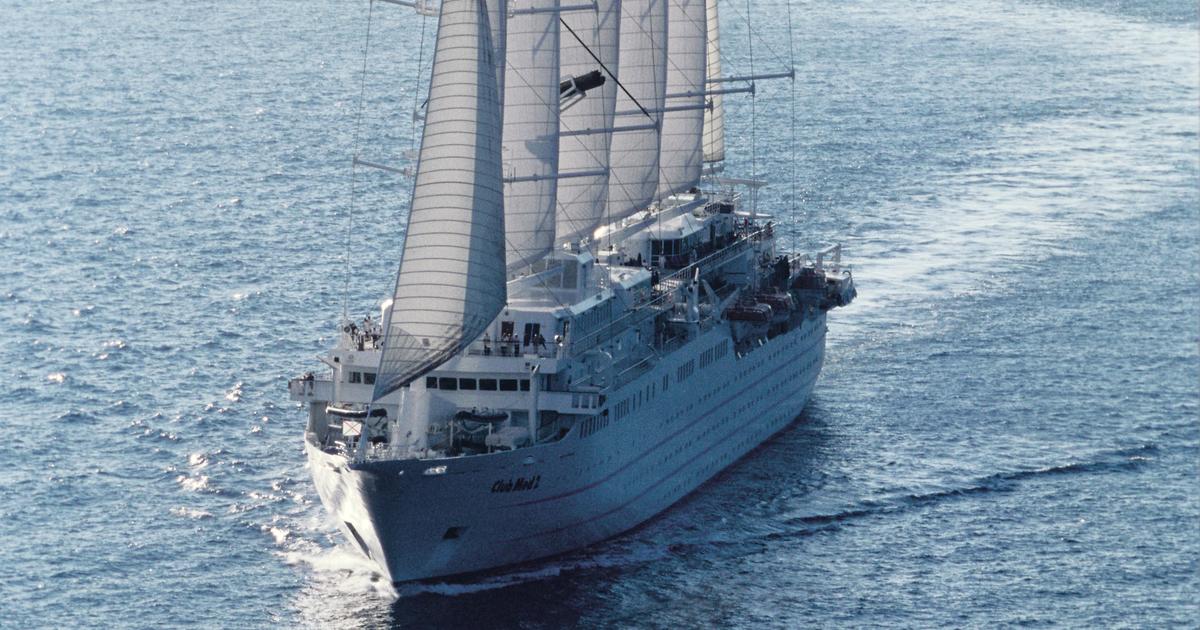