"Star Academy" on TF1: the strengths and weaknesses of finalists Enola, Anisha, Léa and Louis 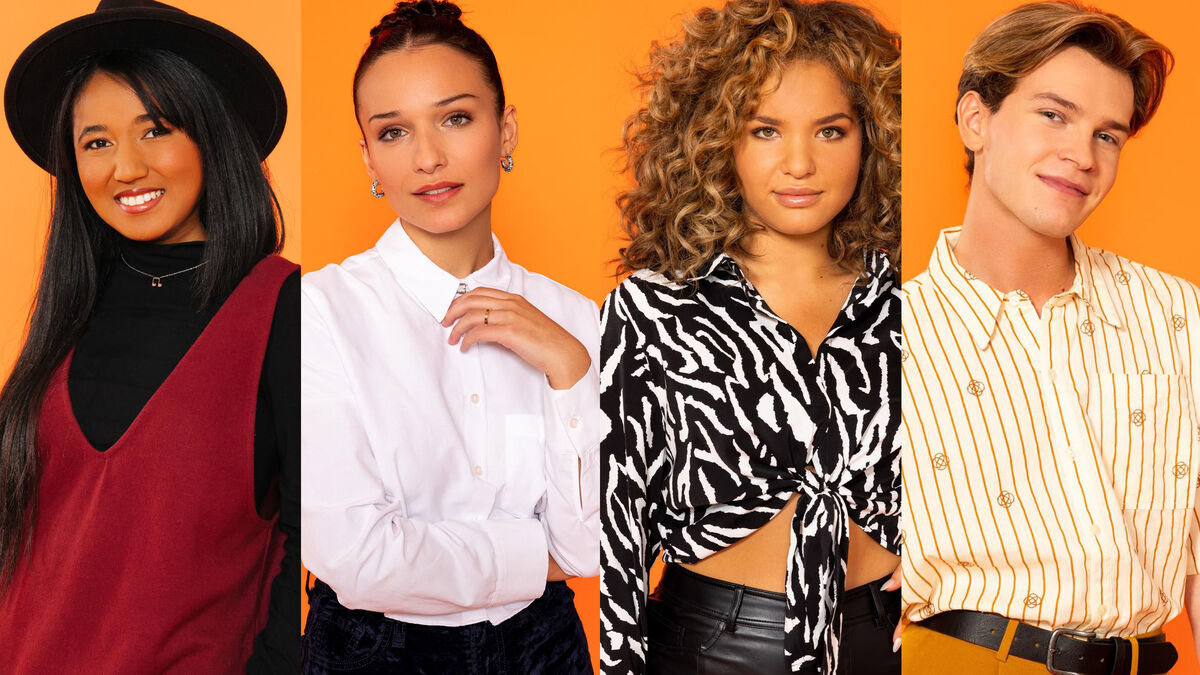 Already the end of the "Star Academy" 2022. Before the Football World Cup, TF1 will broadcast this Saturday evening, from 10 p.m., the final of the new version of its famous telecrochet.

A confrontation with four: Louis, qualified during the evaluations, Léa, Enola and Anisha, chosen by the public.

At the end of the evening, and after a first intermediate vote where two candidates will be eliminated, one of them will win the victory, a check for 100,000 euros and a contract for an album with Sony.

A disc defended by a single, interpreted in the wake of the result. 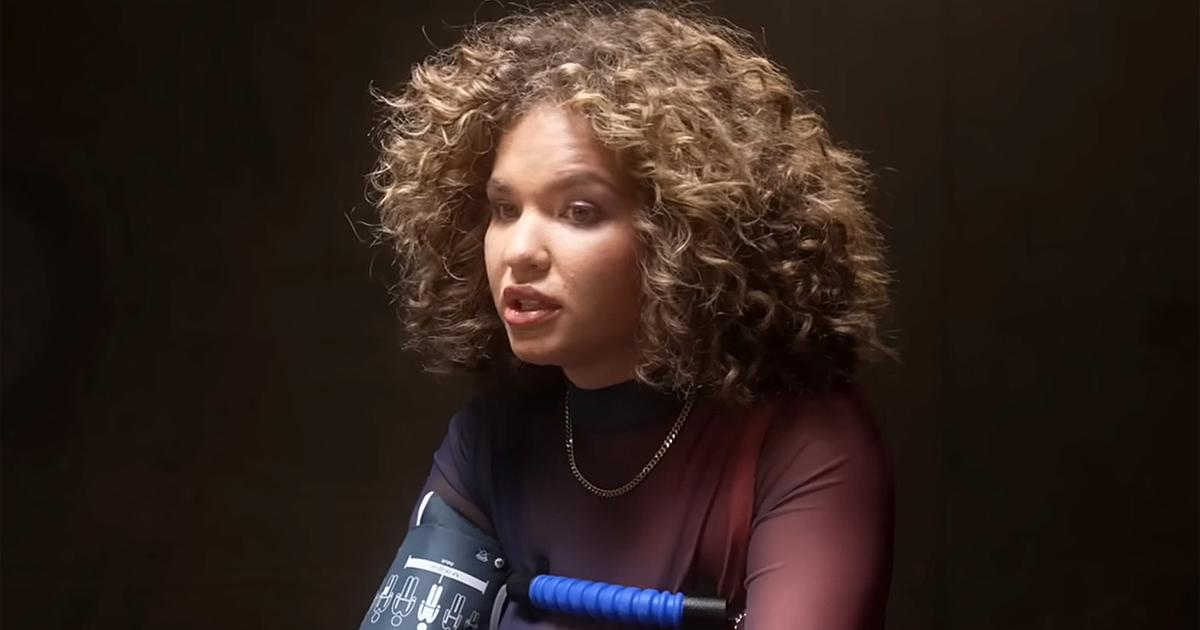 "In fact, I didn't care a bit...": Léa tells her lies during the casting of "Star Academy" 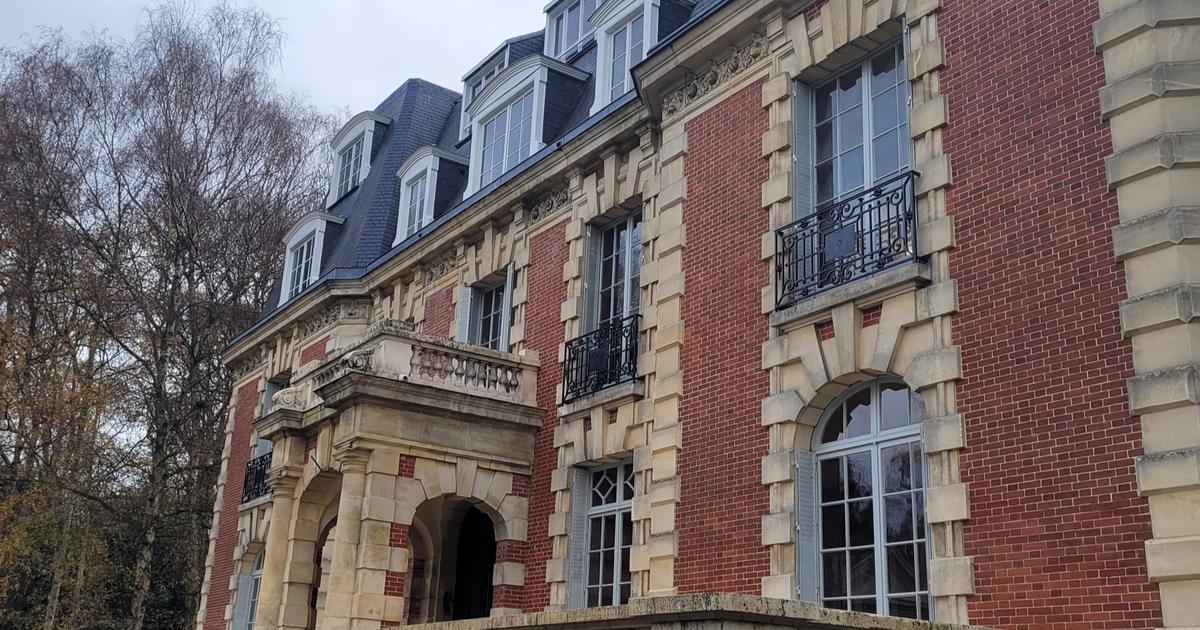 "Star Academy": what does the castle of Dammarie-les-Lys look like a month after filming? 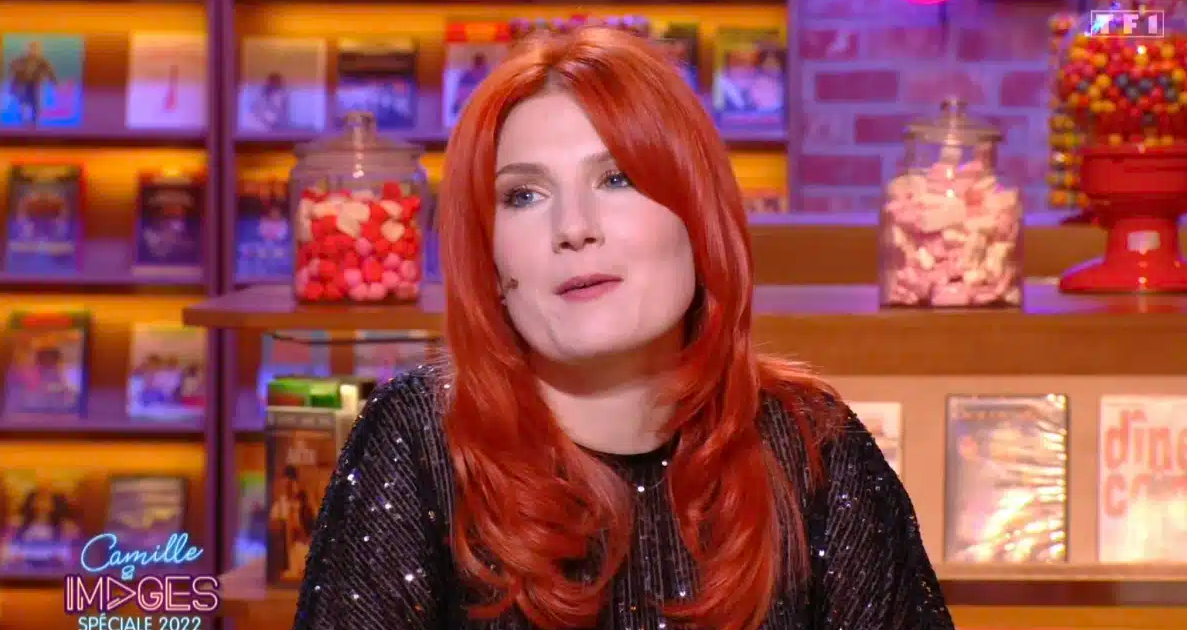 "She thinks I'm Keen'V from the start": Adeline Toniutti confuses Kev Adams with a singer in "Camille &amp; Images" 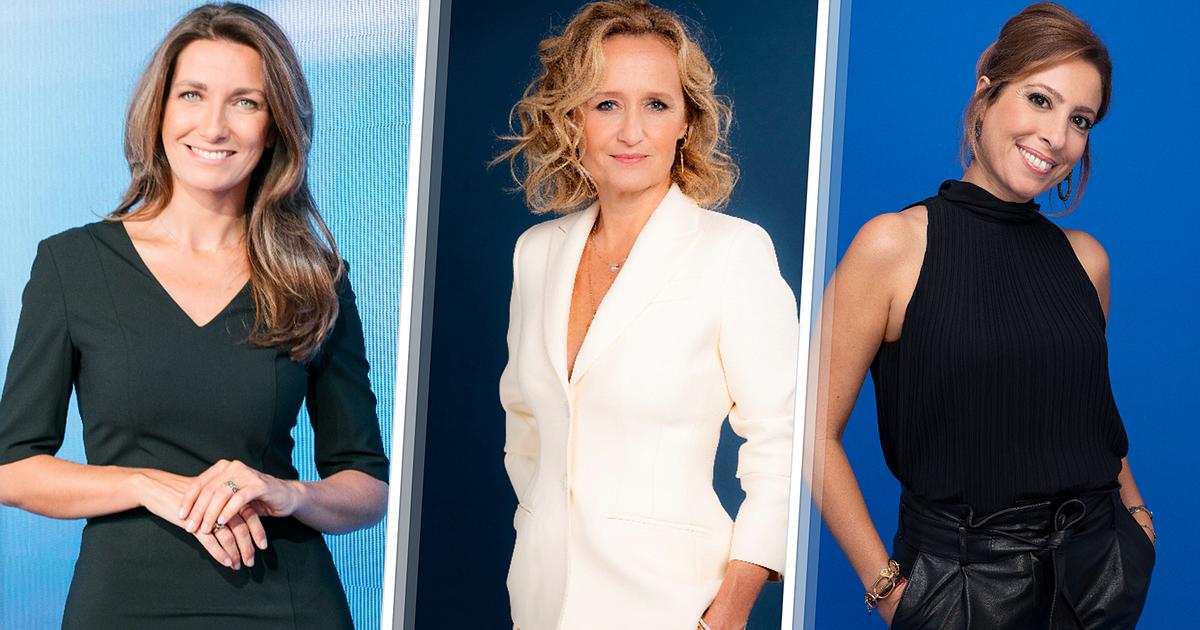 Anne-Claire Coudray, Caroline Roux, Léa Salamé... How they became the queens of the PAF 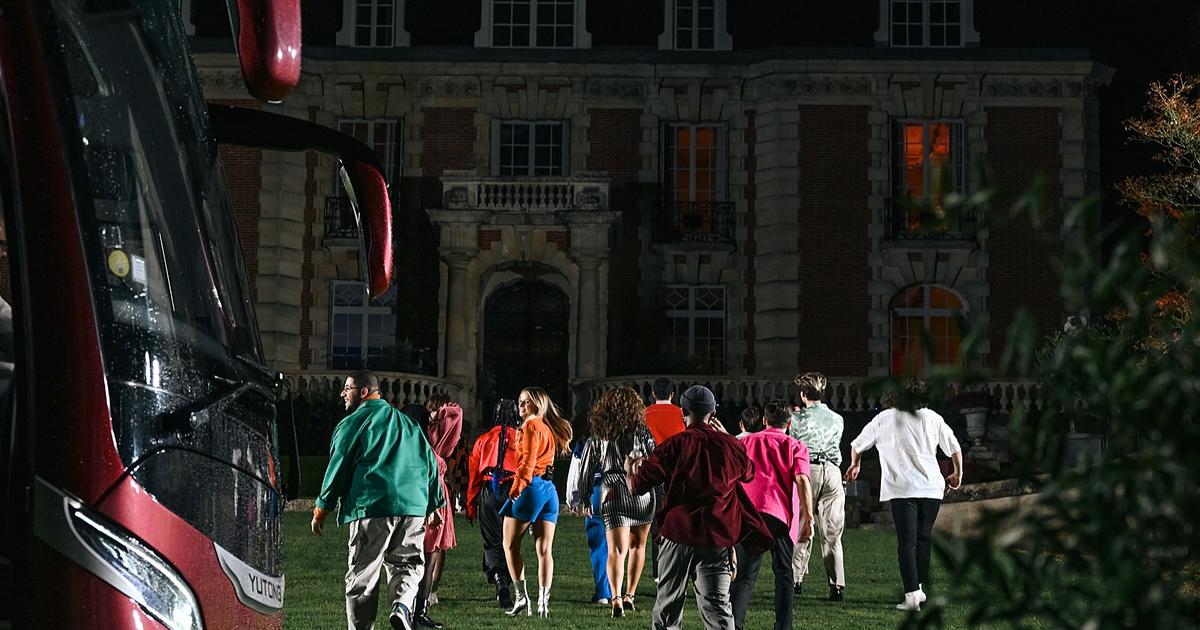 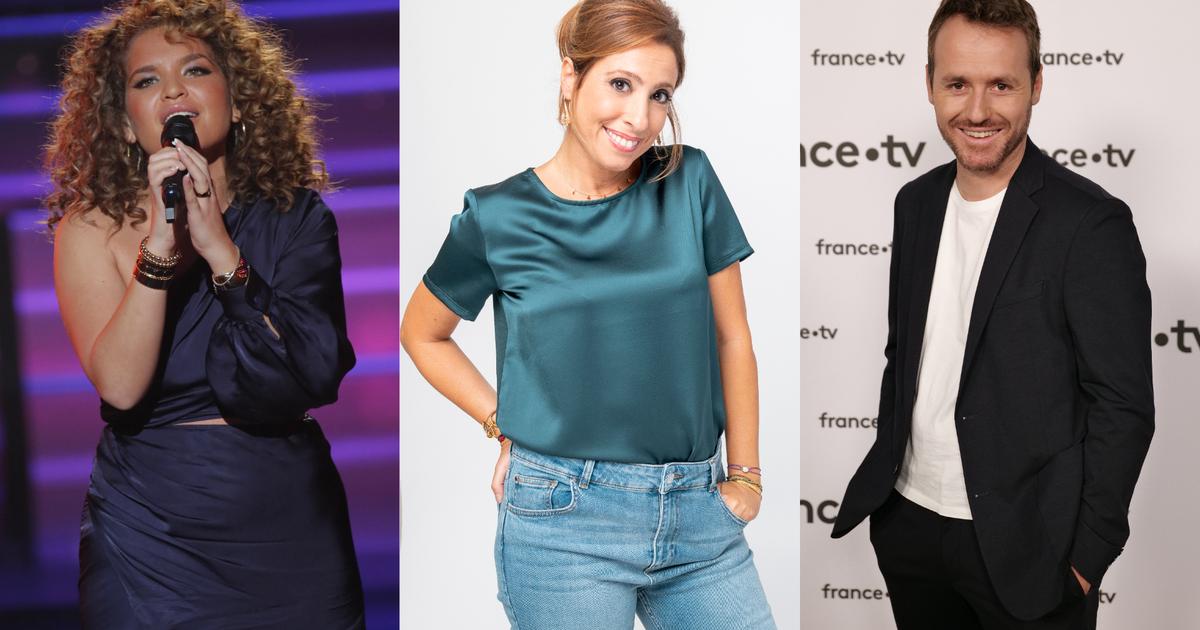 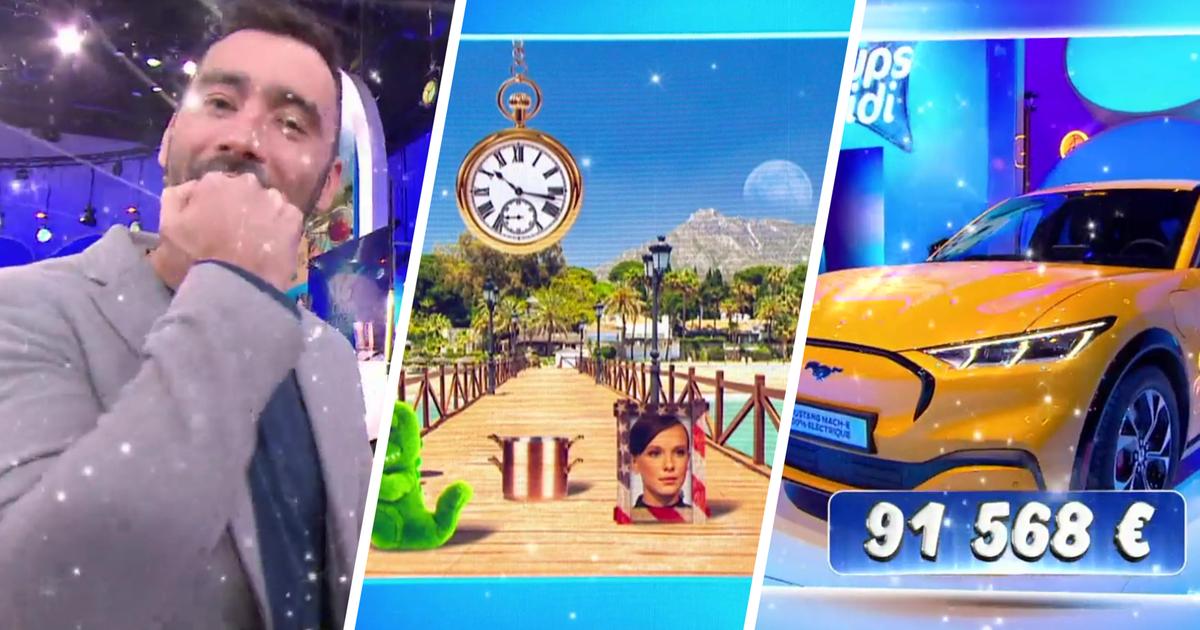 VIDEO. “We traveled 600 km to see it”: the Star Academy castle reveals its secrets