Visiting a nursery of the charity Barnado's, this Thursday, November 24, the wife of King Charles had an intriguing behavior with one of the children, whom some considered "disturbing".

Is the royal family racist?

This question, which comes up almost every year in the columns of British tabloids, has caused a lot of ink to flow in the United Kingdom.

In 2021, Prince Harry and his wife Meghan Markle had also caused an uproar by accusing - and thus confirming the rumors - Buckingham Palace of racism towards the latter and her child, Archie, during an explosive interview at the microphone of Oprah Winfrey.

Questioned a few days later on the subject, Prince William had defended himself against journalists: “Our family is not at all racist”.

Read alsoRacism, tradition, harassment: a documentary looks back at the reasons that led to the Megxit

However, the controversy has regained its place on social networks for several days, and this time targets the queen consort Camilla.

Thursday, November 24, while the wife of King Charles III was visiting a nursery of the charity Barnado's, of which she has been a patron since 2016. Came to distribute Paddington bears to children, in tribute to Queen Elizabeth II, her behavior with a little girl sparked a heated debate on social media, accompanied by the #RacistRoyalFamily.

On one of the videos captured on the spot, the latter grabs the sleeve of a little black girl... Instead of grabbing her hand or wrist.

“Watch Camilla do her best not to touch a black baby,” commented a user on Twitter, convinced of a voluntary gesture on the part of the new monarch.

“Black Britons must stop allowing their children to be used as props in the Royal Family's public displays.

Do you see how (Camilla) treats this baby?

Like he's some trash she's about to throw in a trash can?"

regrets another under a screenshot zooming in on the exchange.

And an umpteenth to add: "You have just revealed yourself for what you are, shame on you, an old lady who tells a little girl that your bracelet is pretty, what does it give?".

I have a strong urge to clap his hand.

What the hell does she think she is doing to this black child?

In the process, other users hastened to compare the sovereign with Lady Diana.

On Twitter, Internet users then published photos showing the former wife of King Charles, who died in 1997 in Paris, on a humanitarian trip to Central Africa.

Some Royal Family loyalists have staunchly defended Queen Camilla, saying it was a 'prudent' move.

Indeed, some children present on site are former victims of abuse and mistreatment.

Others simply regretted an “awkward” exchange on the part of the one who does not have the reputation of being very good with children.

“Camilla is clearly not great with young children and maybe they should have given the stuffed animals to slightly older children who would have been more aware of what is happening and who would have interacted with her more, observes a internet user.

It shows that Camilla is clumsy, not necessarily racist."

Note that on other videos taken that day (capture above), the queen consort finally appears holding the young child in question in her arms, stroking her hand and back. 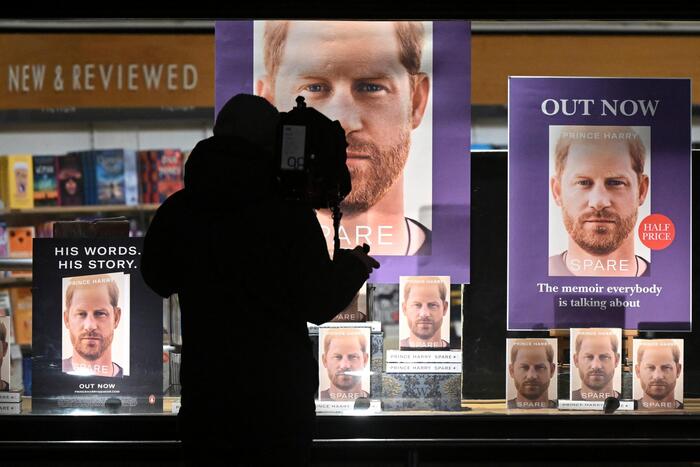 Harry's autobiography comes out, queues in bookstores in Great Britain 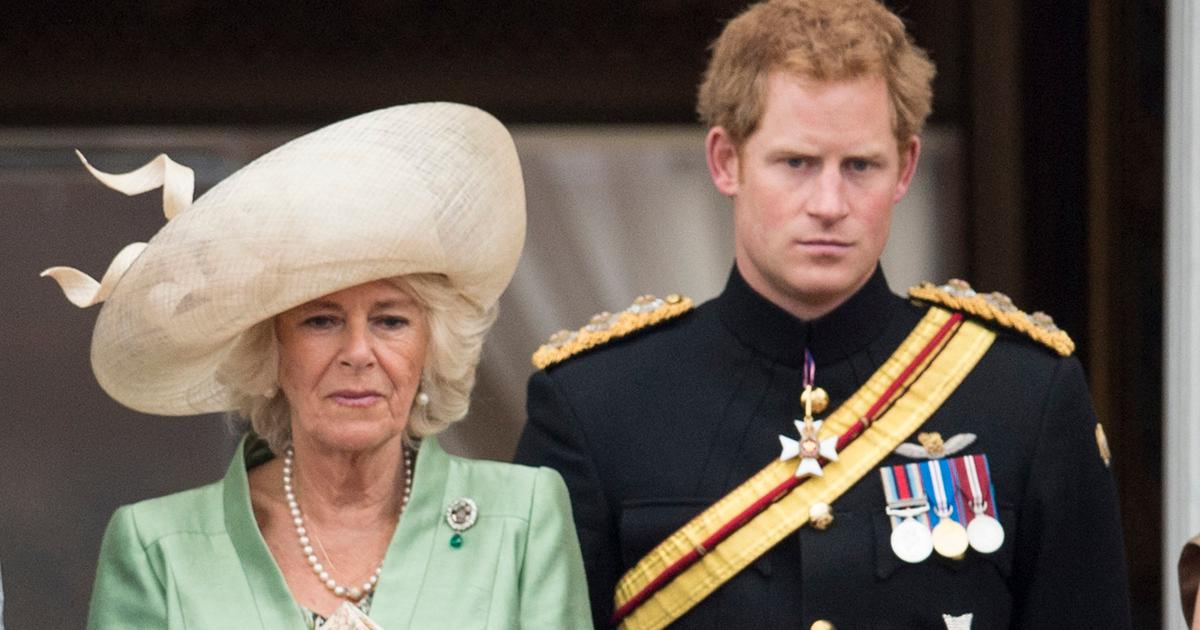 Camilla "dangerous" and "wicked": Prince Harry curbs his mother-in-law in a new interview 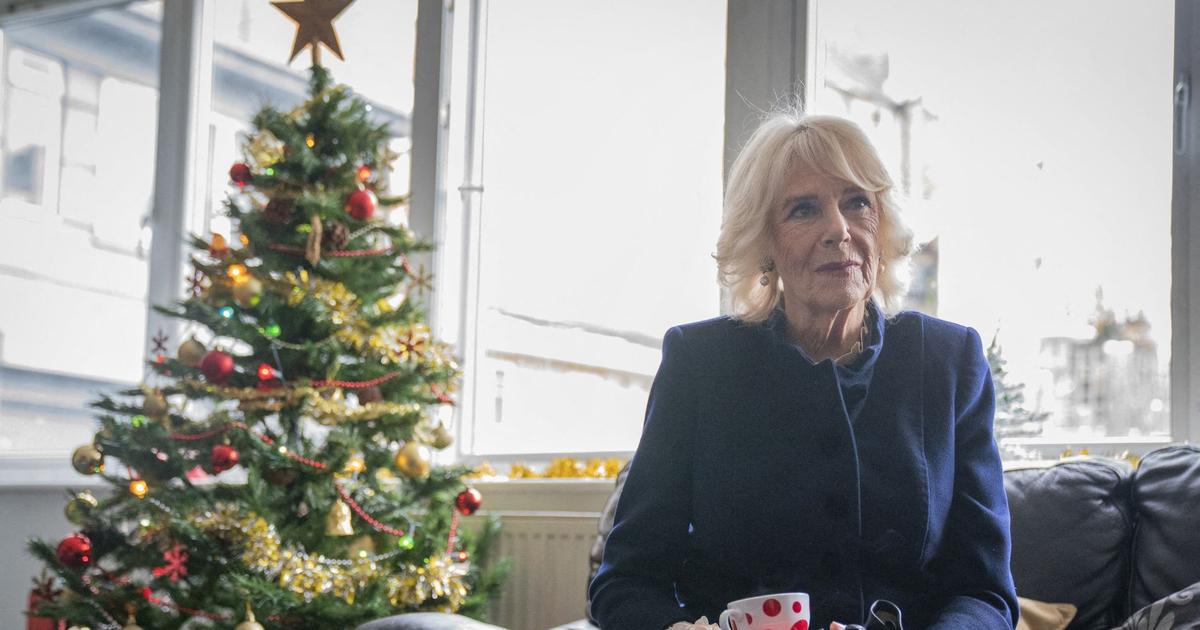 This disturbing Christmas lunch of Queen Camilla, in the company of columnists very hostile to Meghan and Harry 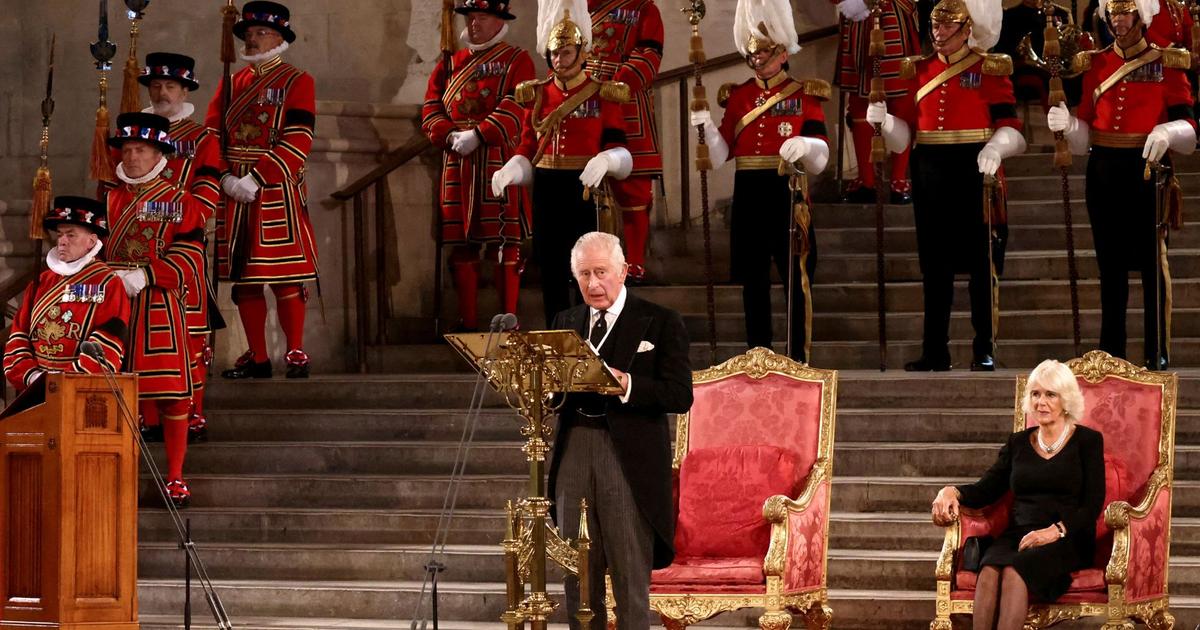 Coronation of Charles III: the program is (finally) unveiled by Buckingham Palace 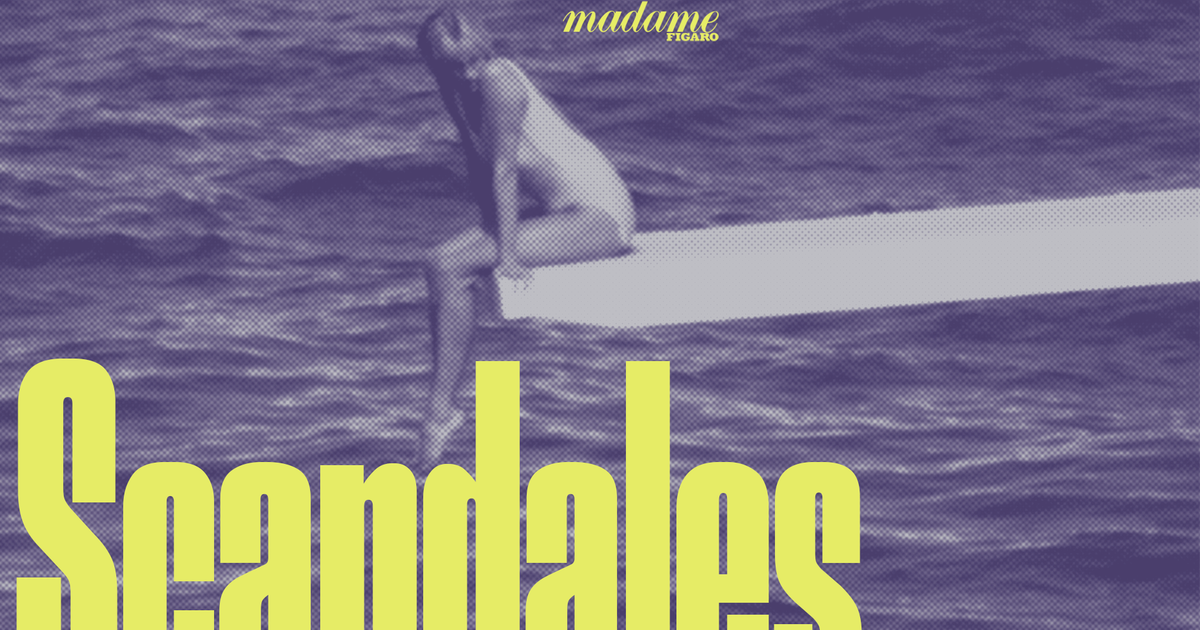 Lady Diana: the night everything changed 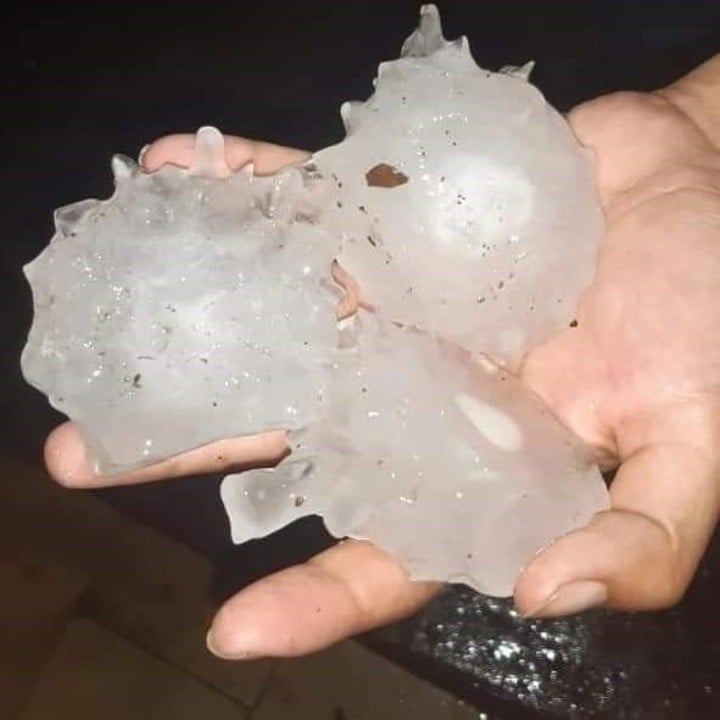