Consequences of a devastating fire: Major fire on Kilimanjaro destroys two percent of the nature park

According to the responsible national park authority, the flames on Africa's highest mountain have robbed plants and mammals of almost 34 square kilometers of their habitat. So far there are only guesses about the exact cause of the fire. 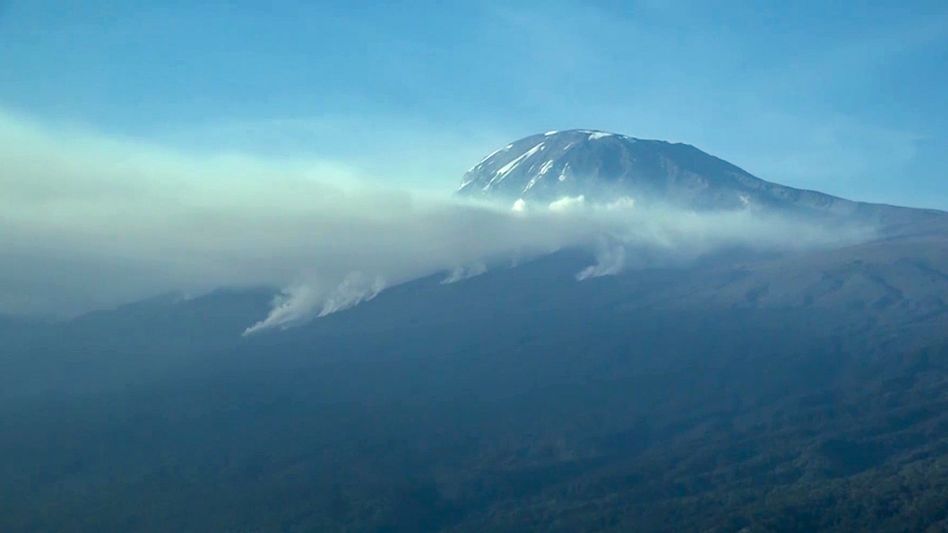 Puffs of smoke over Kilimanjaro on October 23rd

The major fires on Mount Kilimanjaro in East African Tanzania a few weeks ago destroyed almost two percent of the nature park's area.

Plants and mammals lost their habitat on almost 34 square kilometers (equivalent to 3400 hectares), according to a statement from the Tanapa National Park Authority.

As the cause of the two fires, which have since been extinguished and which broke out in a row at the end of October, the authority suspects a connection with "human activities," it said in a published statement - the police are investigating.

According to the information, the extinguishing work was made more difficult by the wind and the altitude at around 3900 meters.

The first fire broke out on October 21 at an altitude of around 3900 meters.

About a week later there was another fire on the north-eastern flank of the mountain.

At almost 6000 meters, Kilimanjaro is the highest mountain in Africa and a popular tourist destination.

Every year about 50,000 people make their way to the summit. 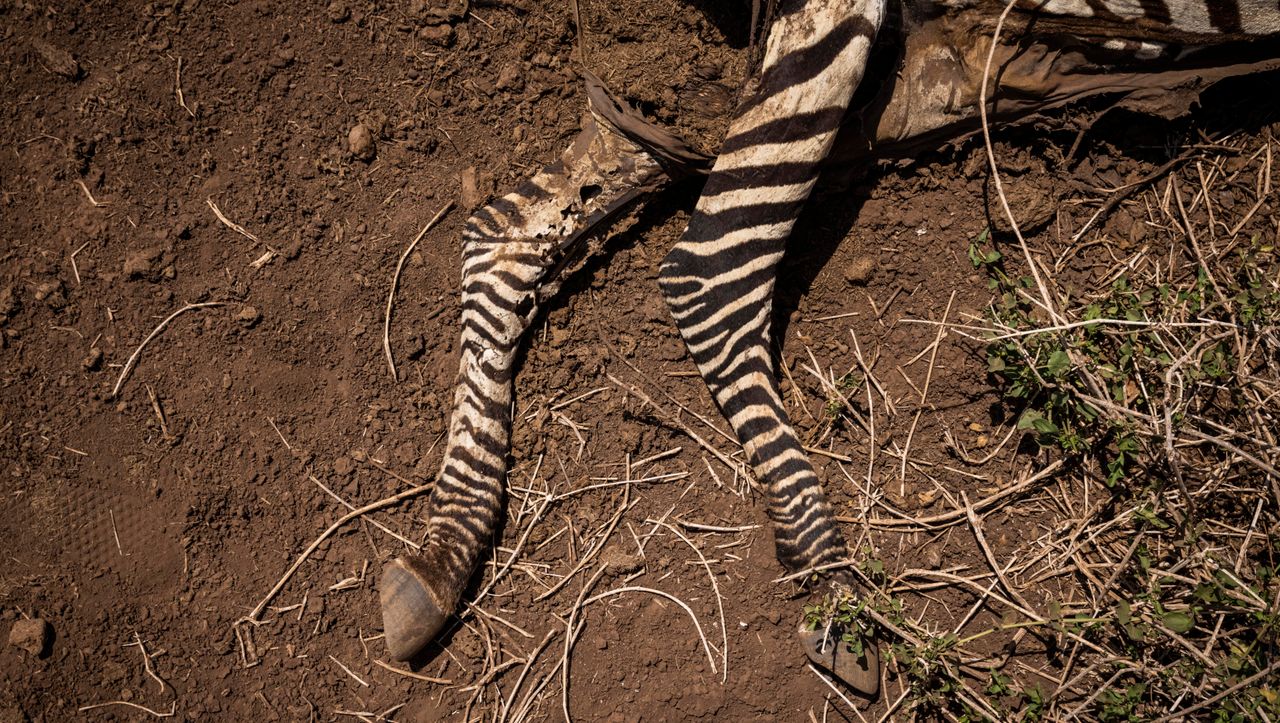 Drought in Kenya: Thousands of animals are dying on Kilimanjaro 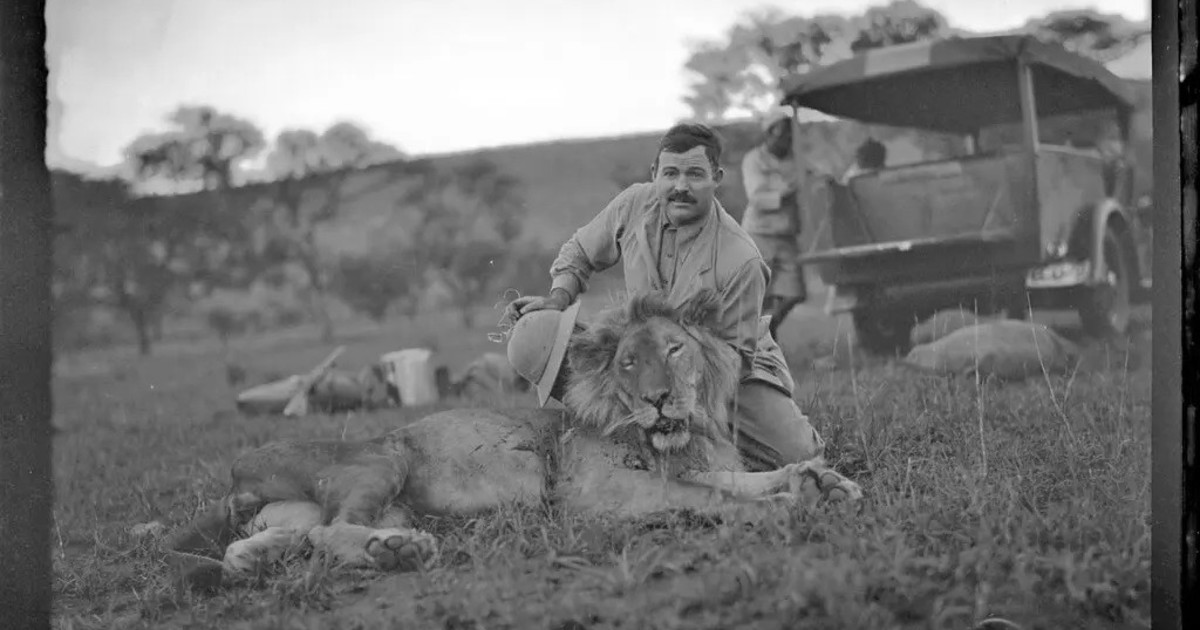 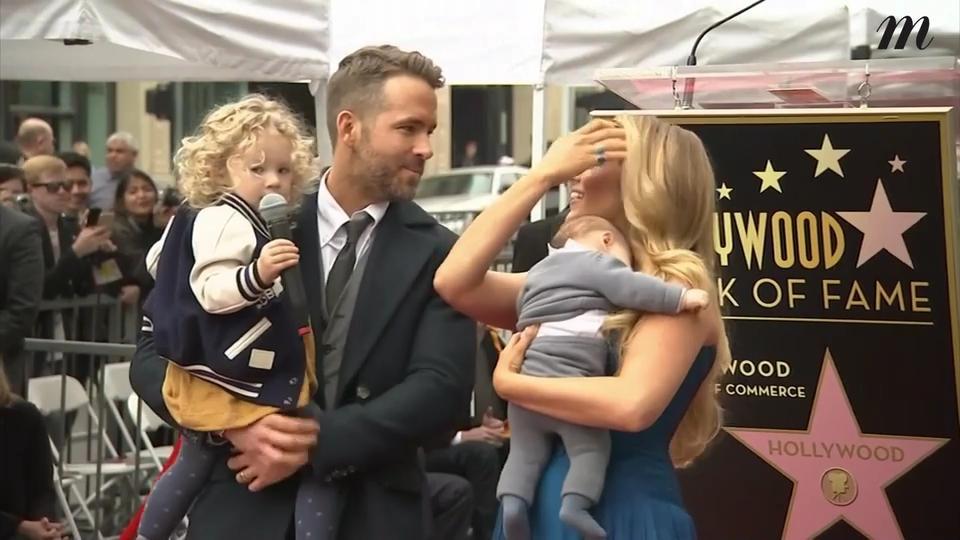