A personal letter from the recently deceased British monarch has now come under the hammer in a Stuttgart auction house. The letter is also about a great passion of the monarch.

A private letter from Queen Elizabeth II was auctioned this Saturday in Leinfelden-Echterdingen for 8,300 euros.

A lady from another European country got the bid, said the auctioneer.

The starting price was 2600 euros.

A Stuttgart auction house offered the handwritten two-page letter from the Queen, who died in September.

It dates from 1966 and is addressed to a passionate rider.

According to the auction house, it was written by the monarch herself and signed “Elizabeth R”, addressed to a London luxury hotel where the recipient was staying at the time.

The addressee Etti Plesch, née Maria Gräfin von Wurmbrand-Stuppach (1914 to 2003), was married to a wealthy Hungarian lawyer at the time.

Her entire passion was equestrian sport, which connected her closely with the horse-crazy queen.

Animals from Plesch's stable won the Epsom Derby twice, which was considered the most prestigious race in England.

The Queen therefore wrote to 'dear Mrs Plesch' in not particularly neat handwriting that she was 'delighted with the pretty photograph of the Sandringham horses which I received from you and Mr Plesch for Christmas'.

The then 40-year-old closed her letter of thanks with the insight that patience is perhaps the most important virtue in horse breeding - and a bit of luck.

And the path of writing to Baden-Württemberg?

Plesch actually lived in Monaco, but she also often stayed in her German homeland for important horse races and also owned an apartment in Baden-Baden due to its proximity to the racecourse in Iffezheim.

After her death, an employee contacted the auction house with the letter. 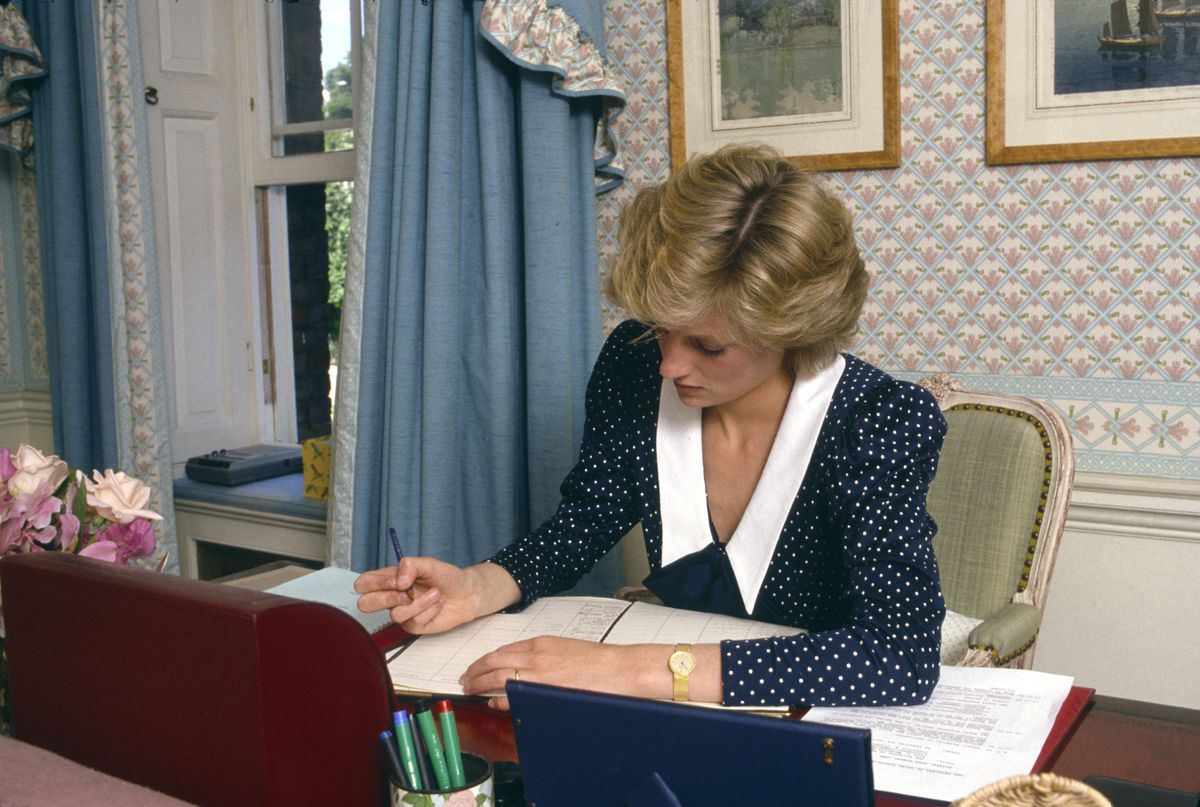