Zelensky recalls the extermination by starvation of 1932 caused by Stalin's USSR. The EU intervenes to support the economy of Kiev. Russian attacks on Kherson continue. (HANDLE) 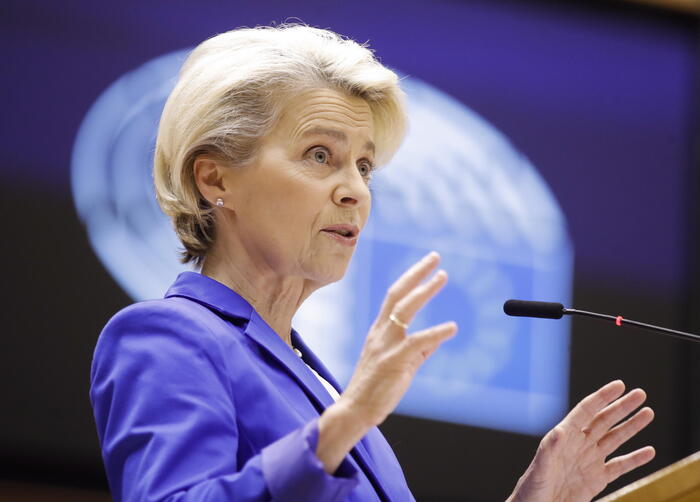 "Once they wanted to destroy us with hunger, now with darkness and cold": stated President Zelensky on the occasion of the commemoration of the Holodomor, the extermination by starvation caused by Stalin's USSR in Ukraine from 1932 to 1933, which caused several million deaths.

And Prime Minister Meloni also intervenes: "Thoughts go to the millions of Ukrainians, mostly elderly and children, deprived of electricity, water and heating in the middle of winter by Russian bombing which deliberately attacks civilian infrastructures".

Meanwhile, 130,000 people in Kiev are still without electricity.

The president of the European Parliament, Roberta Metsola announced the sending "of generators from all over Europe to power the homes" of the Ukrainians "and light up the night. Together we will cross the

"The European Commission will pay to ship 40,000 tons of Ukrainian grain via two ships."

This was announced by the president of the European Commission, Ursula von der Leyen, in a video message at the 'Grain from Ukraine' summit organized by Kiev to launch the initiative of the same name aimed at unblocking grain loads from Ukrainian ports to countries at risk of famine .

"We are at Ukraine's side to guarantee global food security", highlighted von der Leyen, indicating that the EU executive will contribute from her pocket "at any cost".

Today's summit "falls on the day of remembrance of the Holodomor, when 90 years ago hunger was used as a weapon by the Soviet Union against the Ukrainian people. And today Russia is using food as a weapon again," said von der Leyen.

"In Bali, the G20 leaders called for global solidarity to fight hunger caused by Russia's war of aggression. We will not waver in our responsibilities and will continue to do everything possible on this front", underlined the president of the European Commission, recalling that the solidarity lanes set up by the EU have made it possible to export "over 17 million tons of Ukrainian cereals and food products" since May and "represent the only option for the

The lanes, he continued, "have become a lifeline for the Ukrainian economy, bringing more than 19 billion euros of much-needed income to Ukrainian farmers and businesses."

"It is very important - continued von der Leyen - to signal to the world today that we will not disappoint our most vulnerable partners. Ninety years after the Holodomor, we honor the memory of the Ukrainian victims, who died of hunger in silence. In that At the moment the world has not helped the Ukrainians. We will not let that happen again. We will be by your side as long as it takes."

In the meantime, new prisoner exchanges are taking place between Kiev and Moscow.

Twelve Ukrainians, nine military personnel and three civilians (one of whom was considered missing), were rescued by the Russian armed forces.

The news was given by the head of the President's Office, Andriy Yermak on Telegram, as reported by Ukrinform.

"Another exchange of prisoners of war. We managed to free 12 of our own. Among them are four servicemen from the Navy, two National Guardsmen, border guards and one from the Territorial Defense. There are also three civilians," Yermak said.

And TASS reports that nine Russian service members were returned from Kiev as a result of the negotiations, Russia's defense ministry said in a statement. 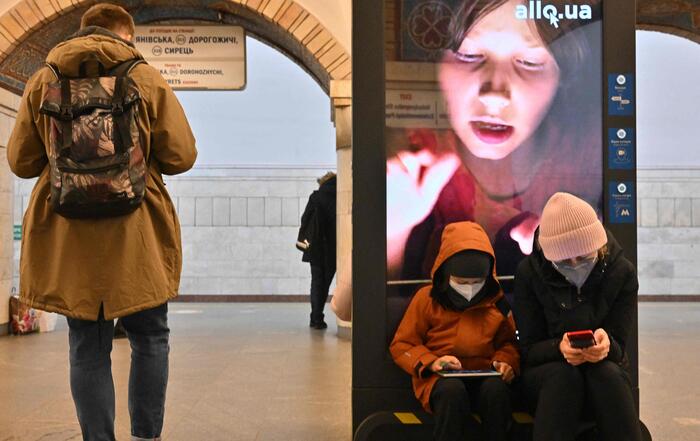 On New Year's Eve in Kiev, 45 Russian kamikaze drones were shot down 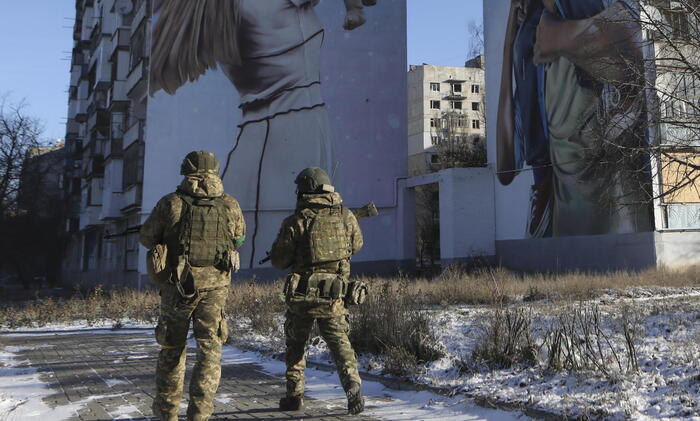 Moscow: Ukrainians surrounded and bombed in Soledar, 'but we are in no hurry to declare victory' 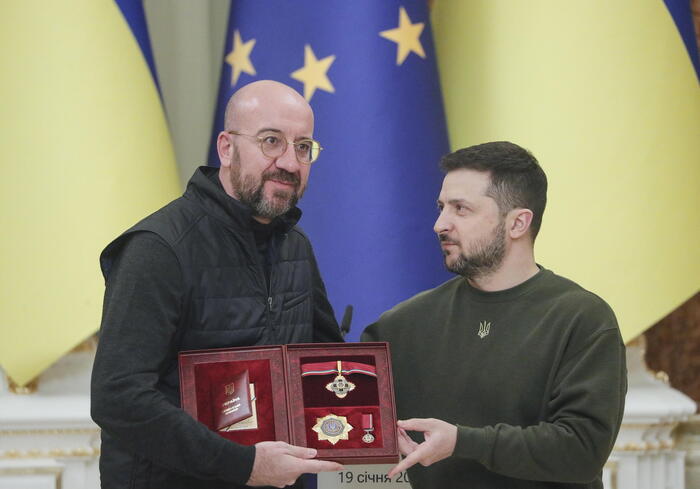 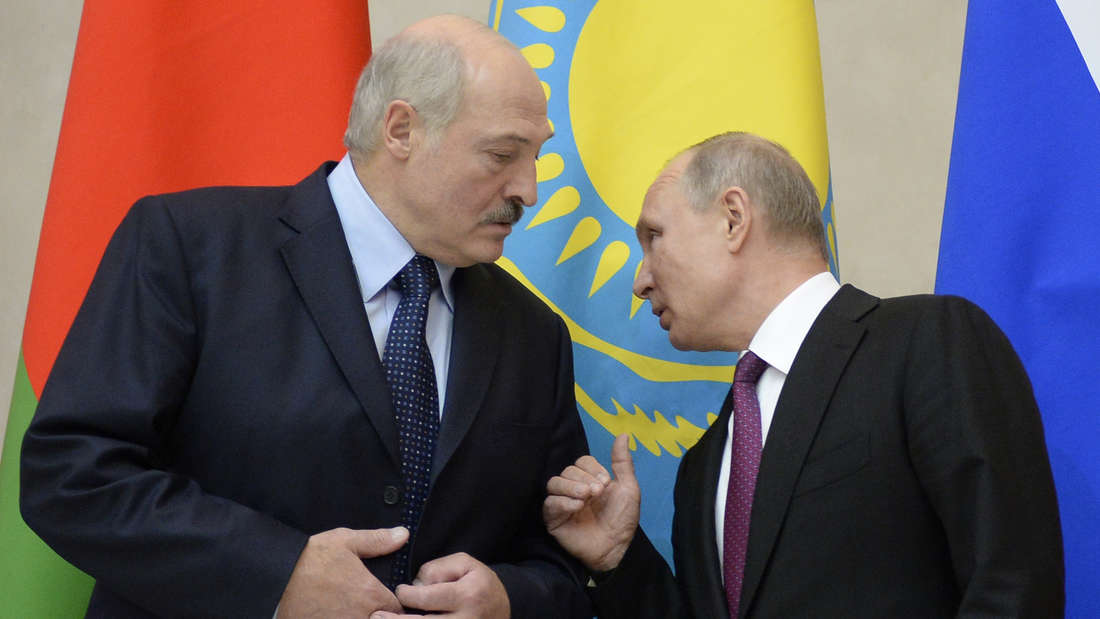 Ukraine alarmed: Belarus tests combat readiness - Together with Putin's troops in the war? 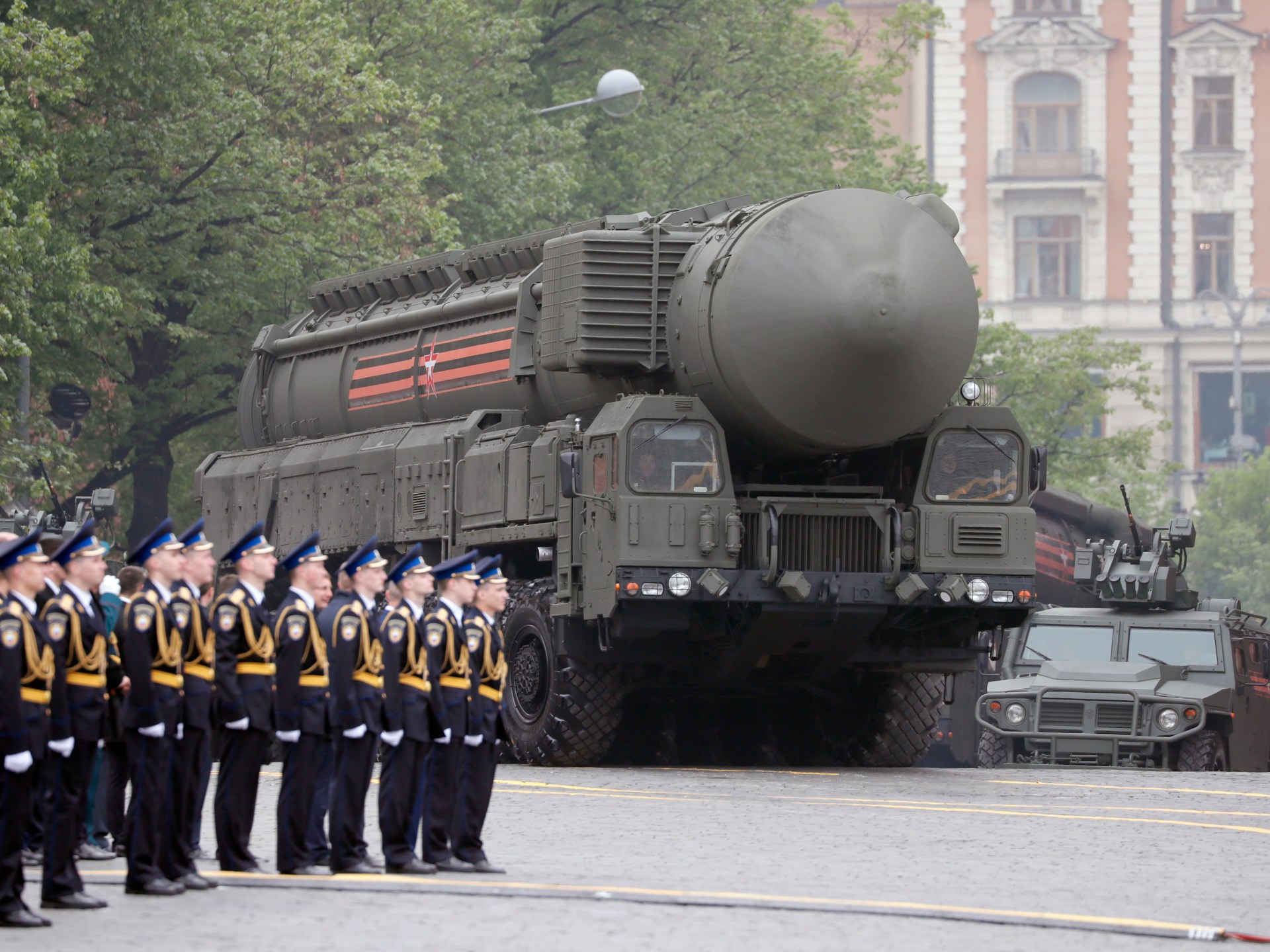 Russia issues clarification on changing its nuclear doctrine, and Zelensky presents allies with a list of "urgent" requests 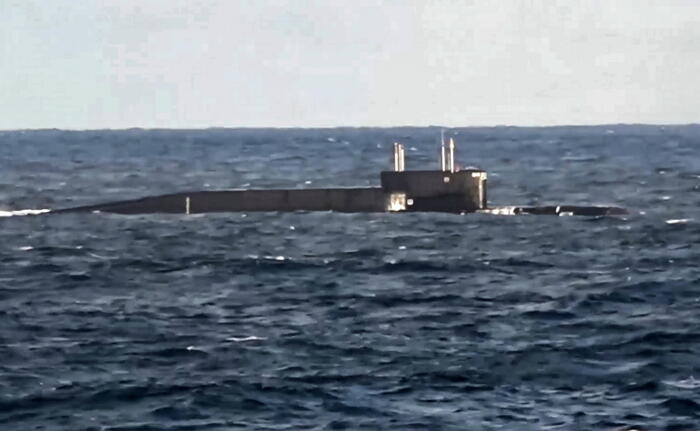