Embroiders dreams for himself: Ran Denkar walks his own path, but pays a price for it Israel today

The singer and actor, who almost filled Hangar 11 at the Tel Aviv port, presented a bare show, full of vicissitudes and passions, but did not always deliver the goods the audience came for: maximum presence in real time • However, the uniqueness and difference that he seeks to adhere to - exact a price that Denker is willing to pay To stay true to the music he wants to make - and that cannot be taken away from him 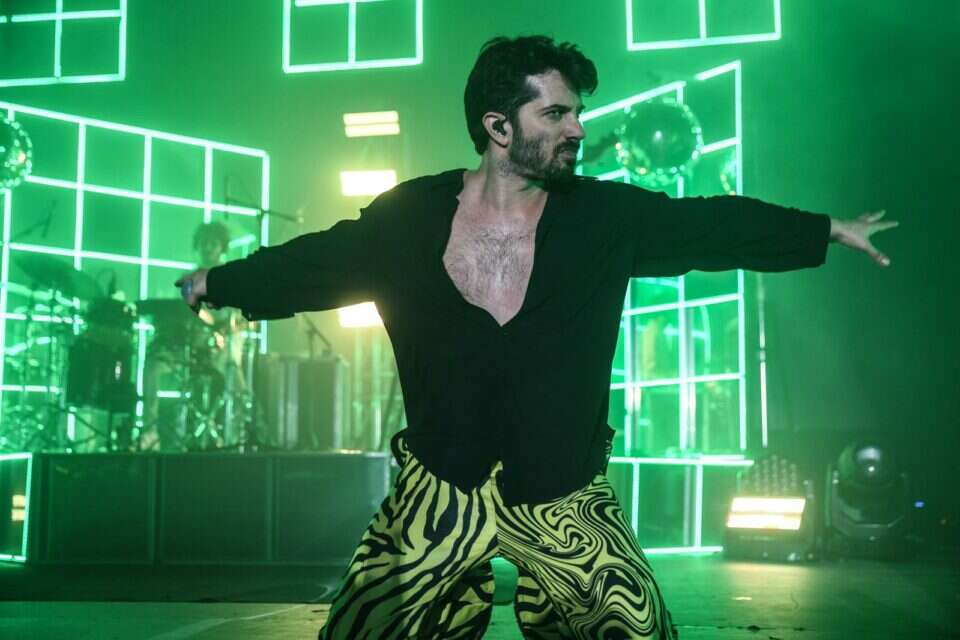 The opening of the show was a bit strange with "Madhouse" in an abbreviated version, to which he returned at a later stage for a full performance.

There are marketing explanations for this odd move, but it doesn't seem like the esteemed Danker needs them to open a show and hold an audience.

Throughout the show, the band was great, up-to-date, sexy, and totally into flowing with everything Denker was interested in - from a party atmosphere that wouldn't put the "Moon Child" in the adjacent hangar to shame, to leaving the instruments aside, standing next to the singer in line and moving in the choreography She buys from gay clubs in Tel Aviv.

The band, which consisted of a drummer, bassist, guitarist and keyboard-DJ, knew how to hold the big stage amazingly and did not disappoint with their fat sounds.

It's fun to see a band that is at the front, alive, kicking and unapologetic.

Denker rarely interacted with the audience.

It's not that he didn't say a word, but the feeling was that he refused to leave the performance even for a moment.

He refused to show a real presence for the audience that adores him so much and that pays their best money to have the privilege of seeing him up close.

Danker seems unable or unwilling to break out of the character that so guards him.

The ability to feel comfortable, to imagine others naked and ignore your own shame, to be truly present, to feel at home in the full sense of the word - reserved for the greatest.

But does Denker even intend to be there?

The uniqueness and difference that he tries to adhere to bring with them a professional marketing price that Danker is probably willing to pay to stay true to the music he wants to make, and that cannot be taken away from him.

Does not go out of character.

The highlight of the evening was undoubtedly when he brought Assaf Amdorski to the stage, with whom he performed four songs: "I have no one" (the theme song from the series "Miguel" that he wrote), "My dear" (clichéd but required), "My new dress" ( making a shell) and "Train to the North".

There is no doubt that the last song, which felt like one big party, was the highlight of the evening.

Denker knew who the artist needed to be to raise the show to new heights.

In another song by Ili Butner (after "Let's Leave" and "Shavim"), "I'm Ash", Denker let the audience sing the first voice in the choruses and only joined in the second voice knowing and understanding how easy and right it is in a song like this to let the audience lead the melody.

As befits Danker, the song slowly became a remix version of itself.

Didn't the gimmick act, which began as a real realistic "necessity", where the audience refuses to leave and calls for the artist to come up again, exhaust itself?

It is not clear.

The performance was good, but why twice?

Ran, the crowd came to see you, buy a ticket.

Don't worry, no one will go home if they don't hear the chorus of the rollercoaster hit right at the start of the show.

Did you really need an encore?

Very few songs are suitable for signing a show like "Soon", the old theme song of "Our Song", and Denker hit the mark this time, almost.

After the odd line of credits that he read off the page for a few minutes, the audience felt that here, the last song had come, and part of it started to come out to avoid the traffic jams.

It's just that after "Soon", Danker added a new song, "All Dreams", which was performed only in front of the remaining audience and didn't feel like a good closing song, but go listen.

"There are those who worry about us on her behalf": Eli Butner is the ultimate Israeli artist Israel today 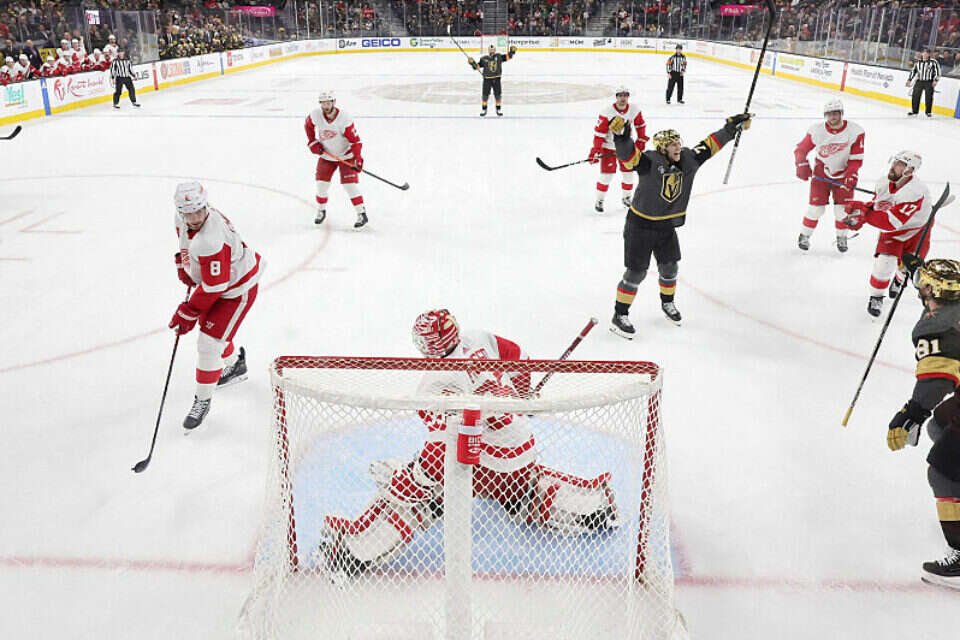 The NHL presents: Do not change puck | Israel today

"Like Germany in 1939?": The celebs are outraged by the words of MKs Struck and Rothman | Israel Hayom

"No person has superiority over another person": Ran Denkar in a statement hours before the demonstration Israel today 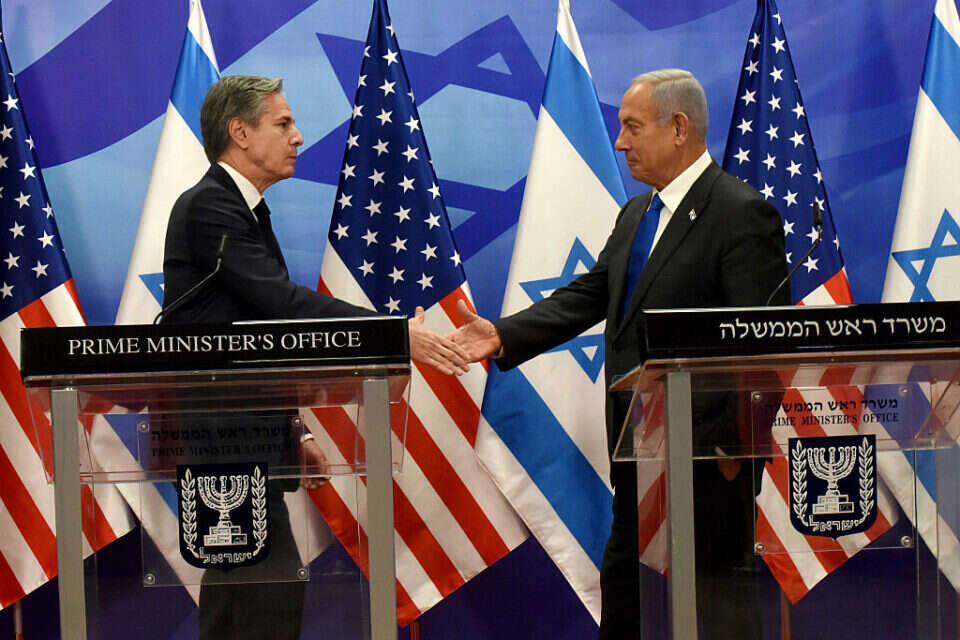