Treat yourself to Black Friday at La Redoute: the brand offers you a Calor steam generator with a 43% discount. 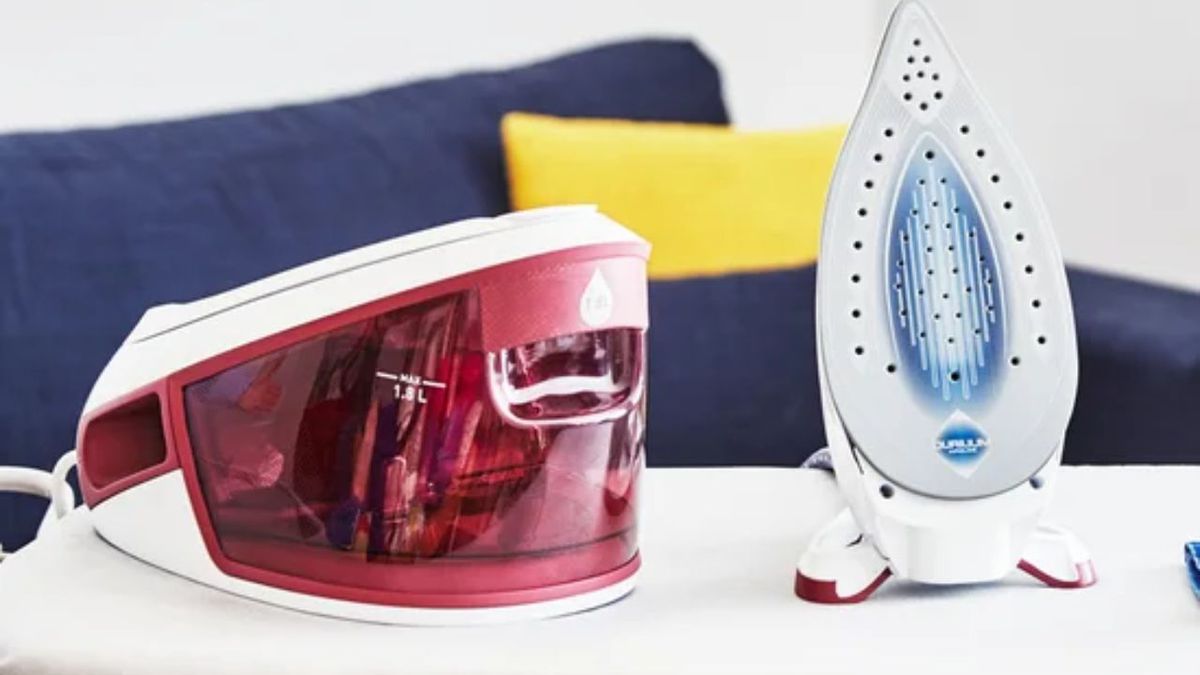 This is the case for example with the Calor anti-calc steam generator.

With its 6.2 bar of pressure, and its steam output of 120 g per minute, the Calor steam generator allows you to overcome all creases, including on thick fabrics, such as, for example, work coats, shirts, kitchen jackets, or even sheets and curtains.

In addition, with its 1.6 meter electric cord, it allows you all the freedom of movement you need for your ironing.

Take advantage of the Black Friday offers at La Redoute to offer you the Calor anti-calc steam generator at 119.99 euros instead of 209.99 euros.

The Calor Pro Express Ultimate steam iron promoted on La Redoute heats up in 2 minutes, and offers you several temperature and steam settings to adapt to all your fabrics.

Note that you can also count on a pressing function, and its 400 grams of steam per minute, to easily de-wrinkle your outfits.

To avoid any accidents, the Calor steam station shuts itself off when not in use, and it also has an iron locking function on the station.

It also has a scale collector, and its tank is removable, for easier filling.

take advantage of the offer on the Calor steam generator

Discover the other good plans to seize: 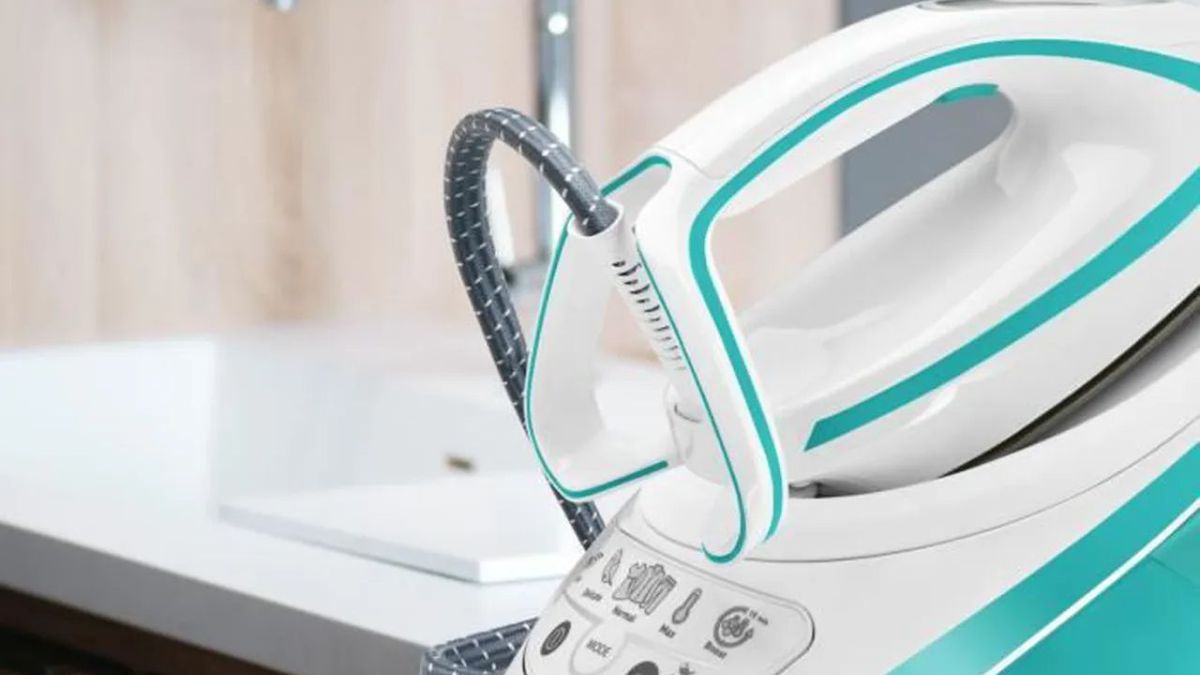 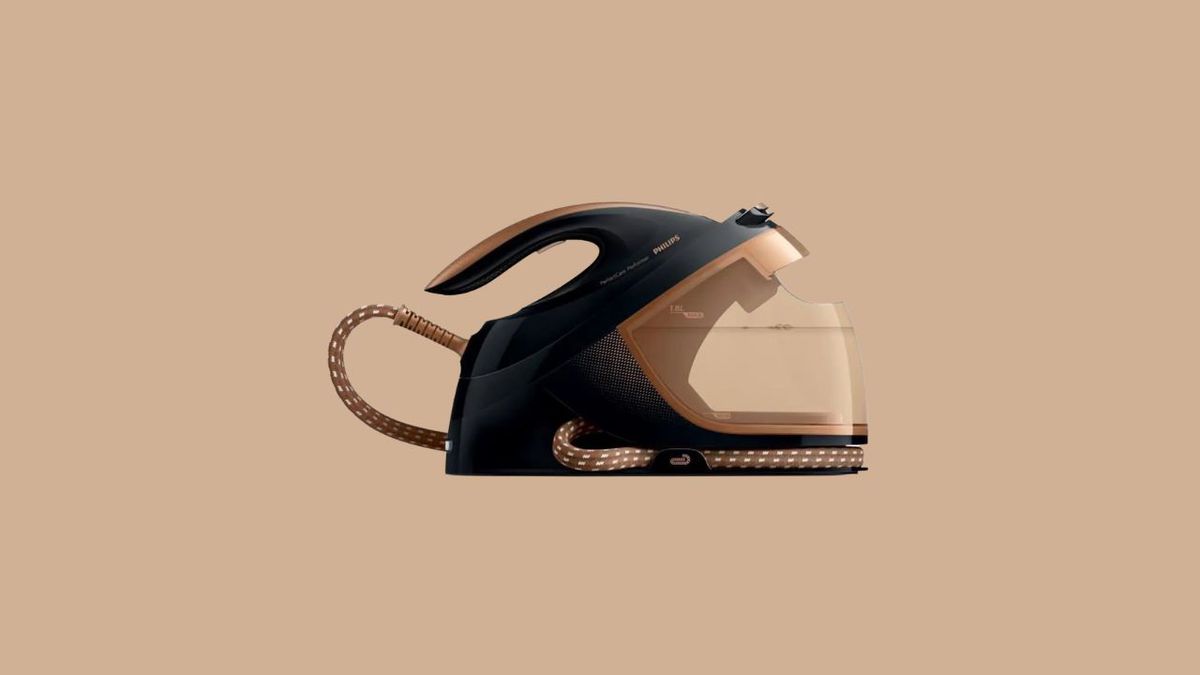 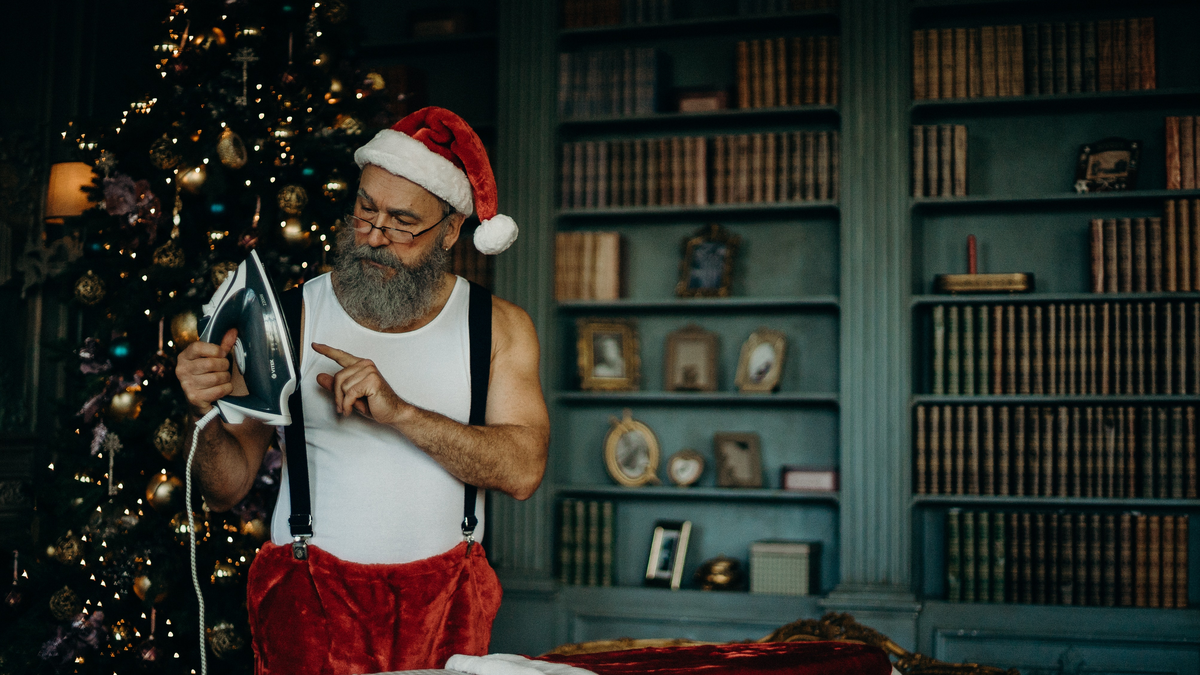 This steam generator for less than 50 euros is the bargain of the moment at E.Leclerc 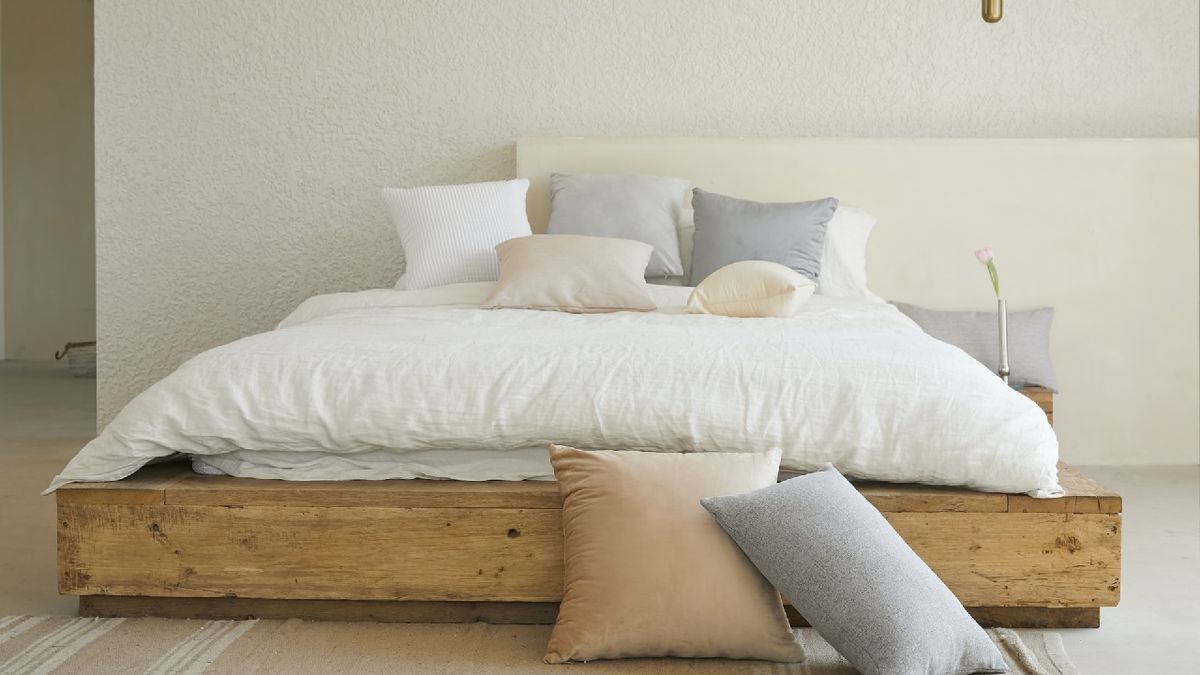 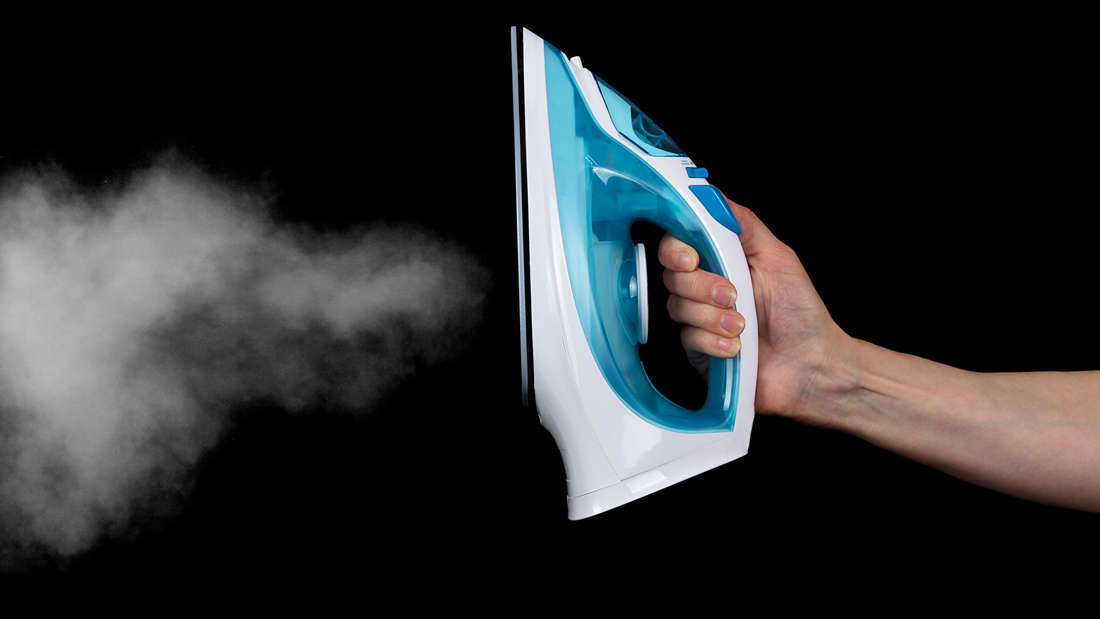 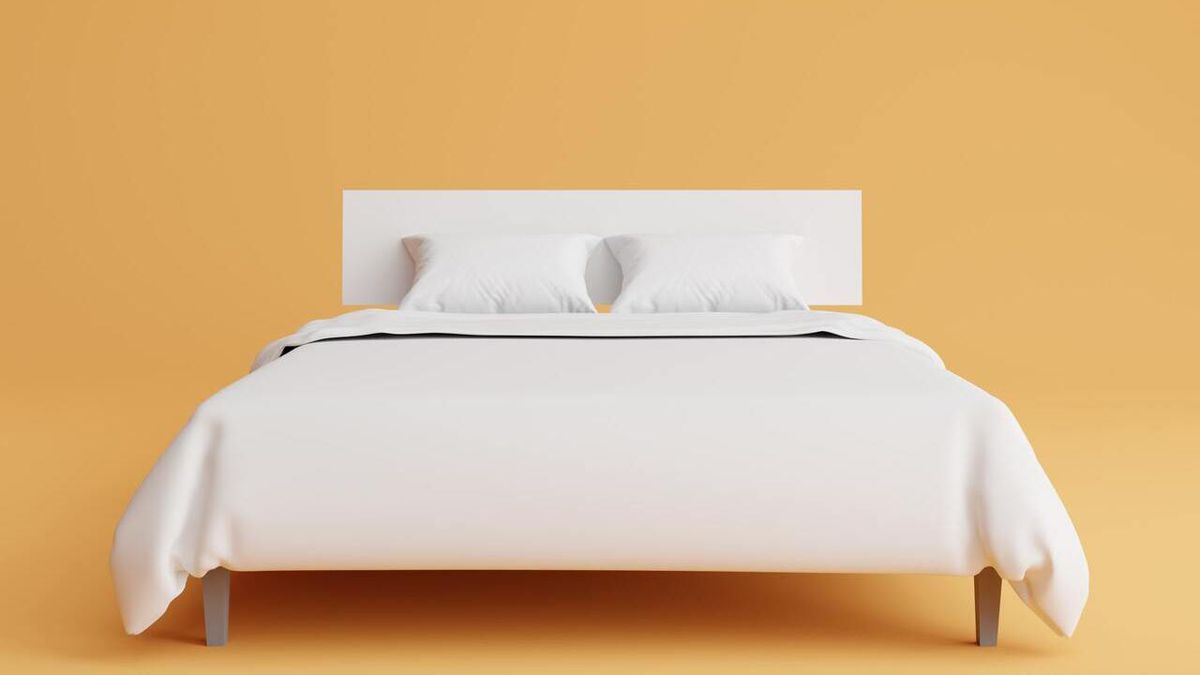 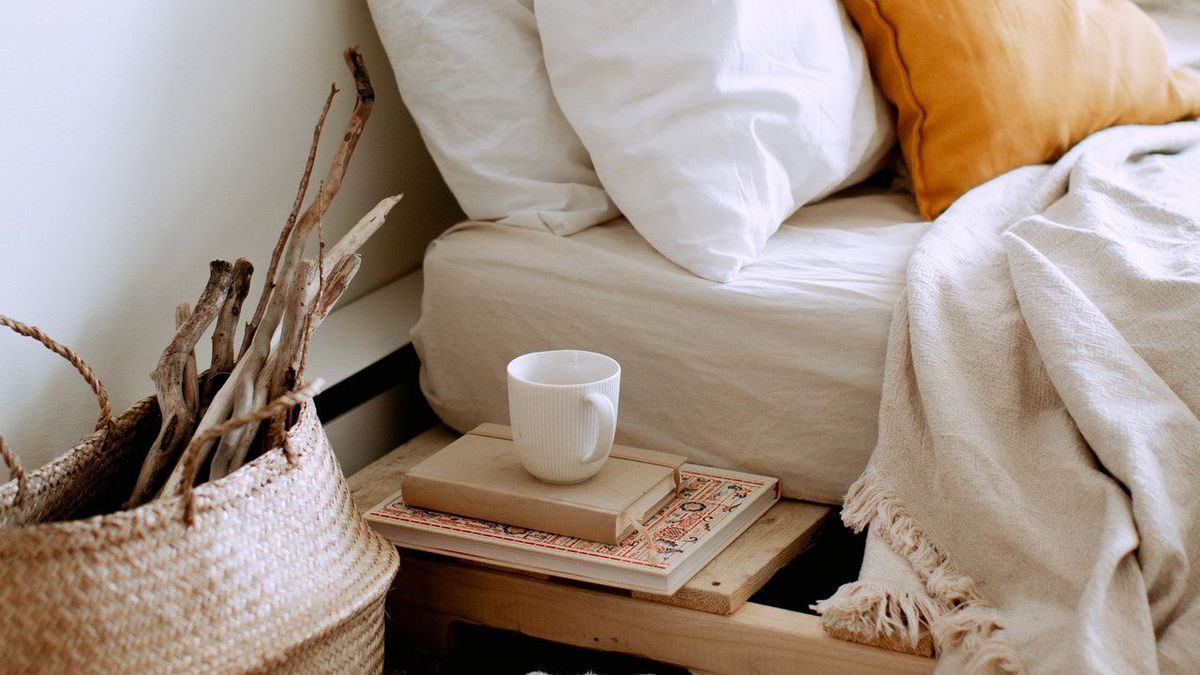 Mois du Blanc: here are 3 sites where the promotions are worth the detour 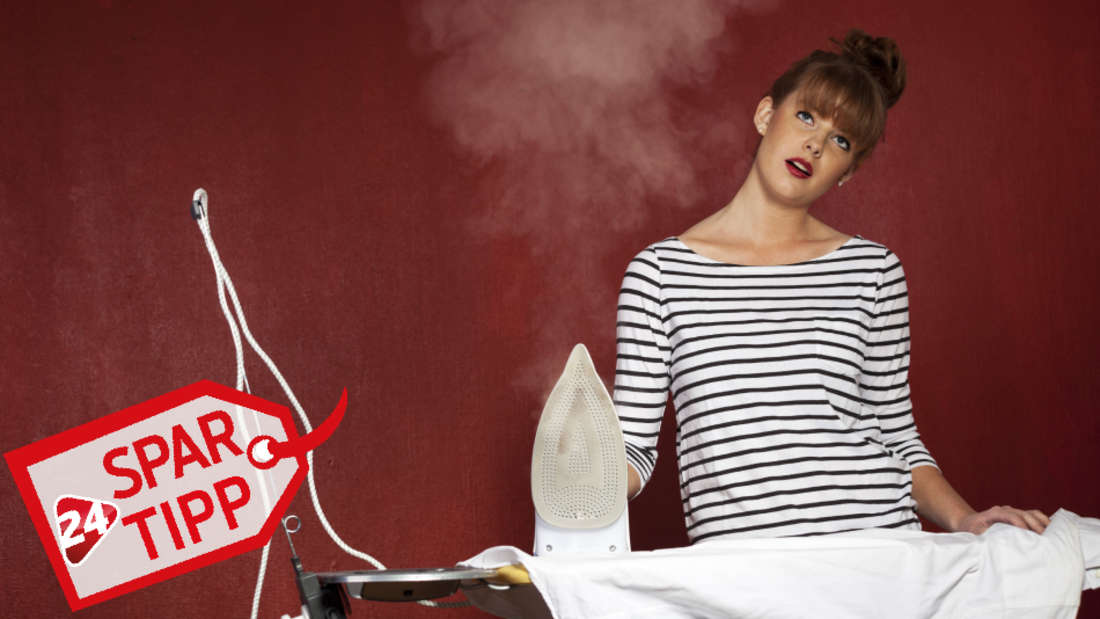 Save money when ironing: Without steam, you save 90 percent of the energy