The god of ratings: the continuing preoccupation of the news channels with violence Israel today

The Wild West is here, so what wonder Tarantino feels at home here? • A quick look at the releases of the broadcast channels leads us to one conclusion: television does not really want to calm the panic, but on the contrary - they seek to intensify it 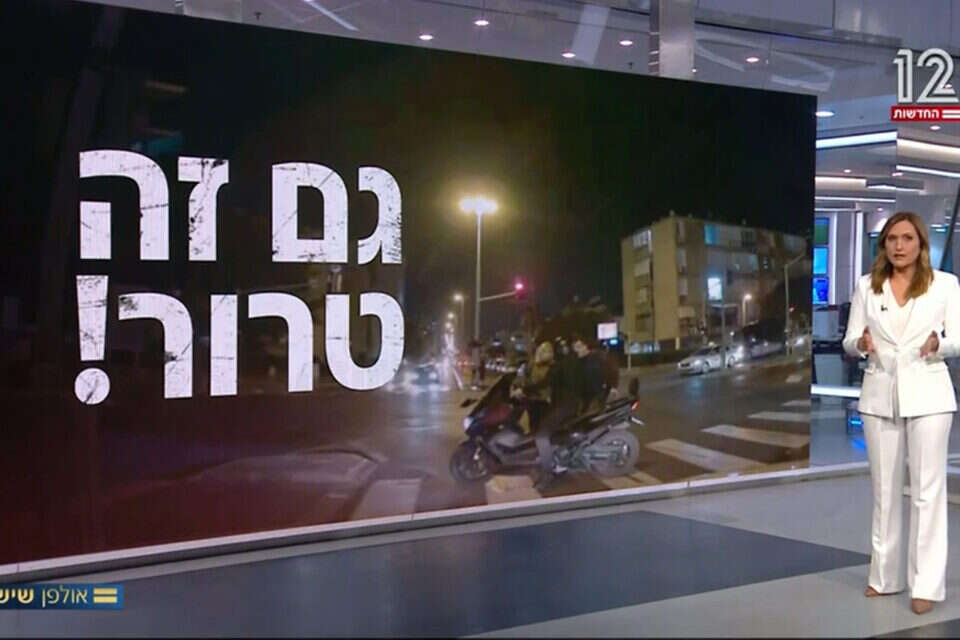 Snuff videos, explosions, beatings, shootings and stabbings - violence is shown in an endless loop, and without any filtering or thought about its effect on the viewers.

As a result, anxieties increase, fear spreads, and more people aspire to be heroes and pull out.

"This is how I slept at night - with a gun under my pillow," someone explained in an article in "Olan Shishi", which gave validity to the arming of women who fear for their lives.

The phenomenon was presented as normative, and the background music that accompanied it was adopted from the movie "Kill Bill".

The Wild West is here, so what wonder Tarantino feels at home here.

On the contrary, it strengthens it.

Yesterday, Guy Peleg pulled out a viral video documenting a knife and gun being pulled out on the road, screened it on "Sixhi Studio" and used it to point out the loss of police governance.

Even though it was an event from a year and a half ago, as Pelag clarified on the broadcast, News 12 had no problem recycling it to set the area on fire.

30 years ago Aviv Gefen sang: "Love movies are broadcast late, but violence at any hour is allowed" - and the situation only got worse.

You know the debate about the power of violence in series and movies, which supposedly inspires and degrades the youth?

So much worse, and many times more terrible, is what is broadcast today in the current affairs programs.

"Every few minutes the topic is changed, but the theme remains - violence. How did we become such a violent country?" Galit Gutman grumbled the other day on the morning show, and immediately went on to another item about violence.

she asked and continued.

For ratings, they are dragged into the channels for a continuous occupation with violence.

Fear and anxiety attract viewers, which is why the snaf opens editions, articles about criminal organizations turn criminals into celebrities, every program shows weapons or discusses the legitimacy of killing - all during the hours when the children are in front of the screens.

The uncensored violence numbs our senses to these sights, and the settings also lose proportion.

"Internal terrorism", the Marciano Foundation called it, when on the screen was emblazoned an image of a murder and a huge inscription "This is also terrorism!".

On the parallel channel, Ayla Hasson called it "terror on the roads."

This is how the media encourages mass arming.

"Terror on the roads".

The situation can be defined by the word "processes".

Going into the unknown, walking the safe path of being the US - with a flood of available weapons, which produces a false sense of personal security and increases the number of shooting incidents. "It takes a good man with a gun to protect against a bad man with a gun," supporters will argue, but death He is not the solution, death is the problem.

The coverage of the violent events, all the channels, all day, were we wrong?

"This is a time of emergency for the entire Israeli media. The sword above the corporation - is raised above all of us" - Voila! Barangay 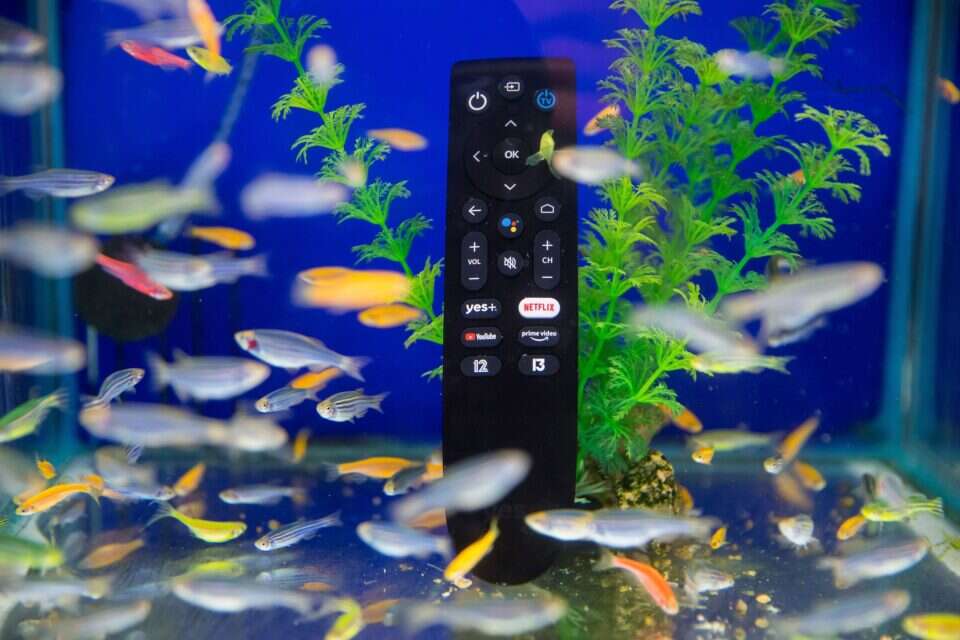 where is the sign Who cares: the year when the ratings plunged to the depths | Israel today

Levin's rival announced a constitutional coup. The editions fell asleep and only Channel 14 realized the magnitude of the event - voila! culture 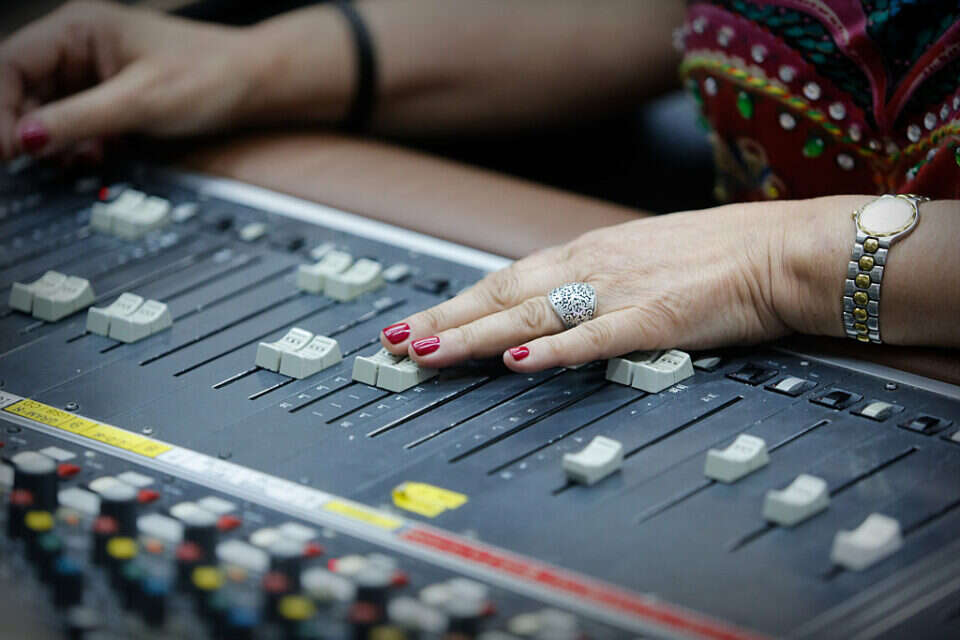 Opinion Tear, tear from us the old communication Israel today

Opinion A revolution in the corporation? Communication should first of all be professional Israel today

Opinion Here the rating is not God Israel today