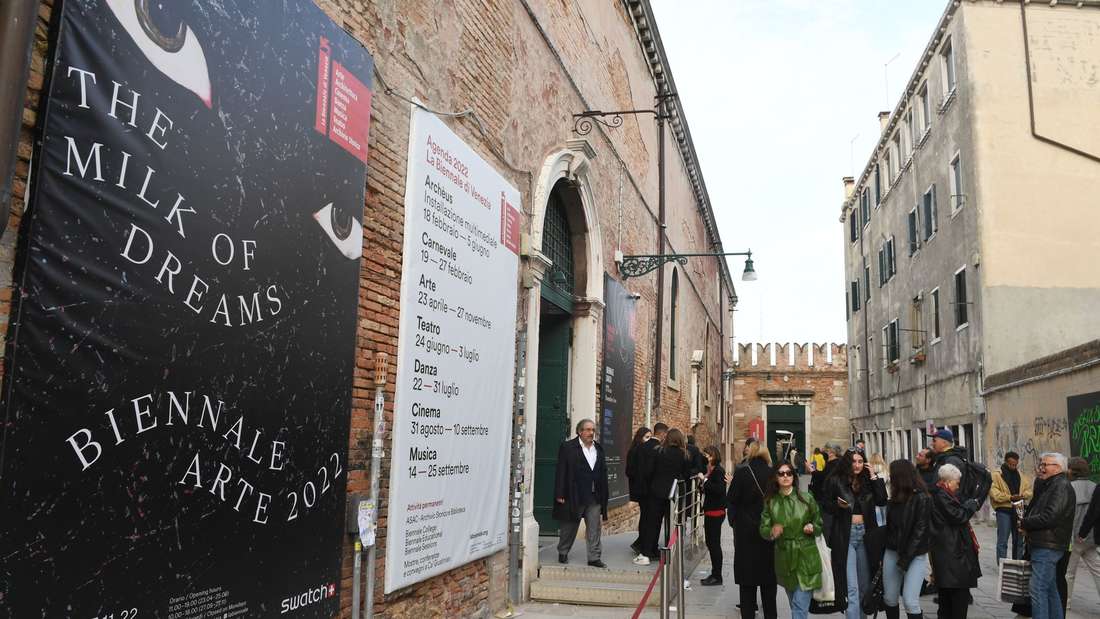 Visitors in front of the entrance to the Arsenale site at the 59th Art Biennale.

After a corona-related delay, the Venice Art Biennale is blossoming into a record show.

Never before has there been such a rush.

The female dominance is also unprecedented.

Venice/Berlin - The Venice Art Biennale comes to an end with a record number of visitors.

The most important presentation of contemporary art next to the documenta in Kassel recorded more than 800,000 admissions until one day before closing on this Sunday.

In addition, according to the Venice Biennale on Saturday, a good 22,000 tickets will be sold during the preview days in April.

Never before in the 127-year history of the Biennale has there been so much encouragement.

The number of visitors has increased by 35 percent compared to the Biennale 2019, it said.

Due to the corona, the art show, which would otherwise take place every two years, was postponed by a year to 2022.

At 197 days, the Biennale was also the longest of its kind. For comparison: the documenta has so far stuck to its concept of a museum for 100 days.

At 59 percent, the visitors to the Biennale came predominantly from abroad.

About 30 percent of the tickets went to young people and students.

Focus on works by female artists

213 artists from 58 countries with more than 1500 works were invited to the central exhibition “The Milk of Dreams” by the New York-based curator Cecilia Alemani.

Alemani had placed a clear focus on works by female artists.

In addition, 80 countries presented themselves with national pavilions on the Biennale grounds Giardini and Arsenale as well as at various locations in the lagoon city.

Alemani thanked the artists who had contributed to the exhibition with "wonderful works, passion and enthusiasm".

The rush during the exhibition shows "that art has the power to encourage participation".

In times like these, the Biennale makes it clear that art and artists can help "think new forms of living together and endless new possibilities for implementation".

This year, the Biennale also refreshed the traditionally white and male-dominated art scene in terms of diversity.

With the award of two internationally acclaimed artists from the black community, the jury set a clear signal.

The Briton Sonia Boyce and the American Simone Leigh received the most important prizes of the art show with two Golden Lions.

"Glass Onion: A Knives Out Mystery" with Daniel Craig in cinemas - and soon on Netflix

Christmas gift tips: What makes you and your children happy in Advent

With her work "Relocating a structure", Eichhorn made the pavilion's past visible.

The Nazis had monstrously expanded the building that was built as the Bavarian Pavilion.

Eichhorn had the interfaces uncovered.

Eichhorn also used the catalog and guided tours in the city to address the resistance in Venice and the consequences of fascism.

"Hardly any other German contribution before has integrated the Venetian urban space in such a close way," was the verdict of the Institute for Foreign Cultural Relations, which is responsible for the pavilion.

There have been several Golden Lions for works from Germany, most recently in 2017 for Anne Imhof. 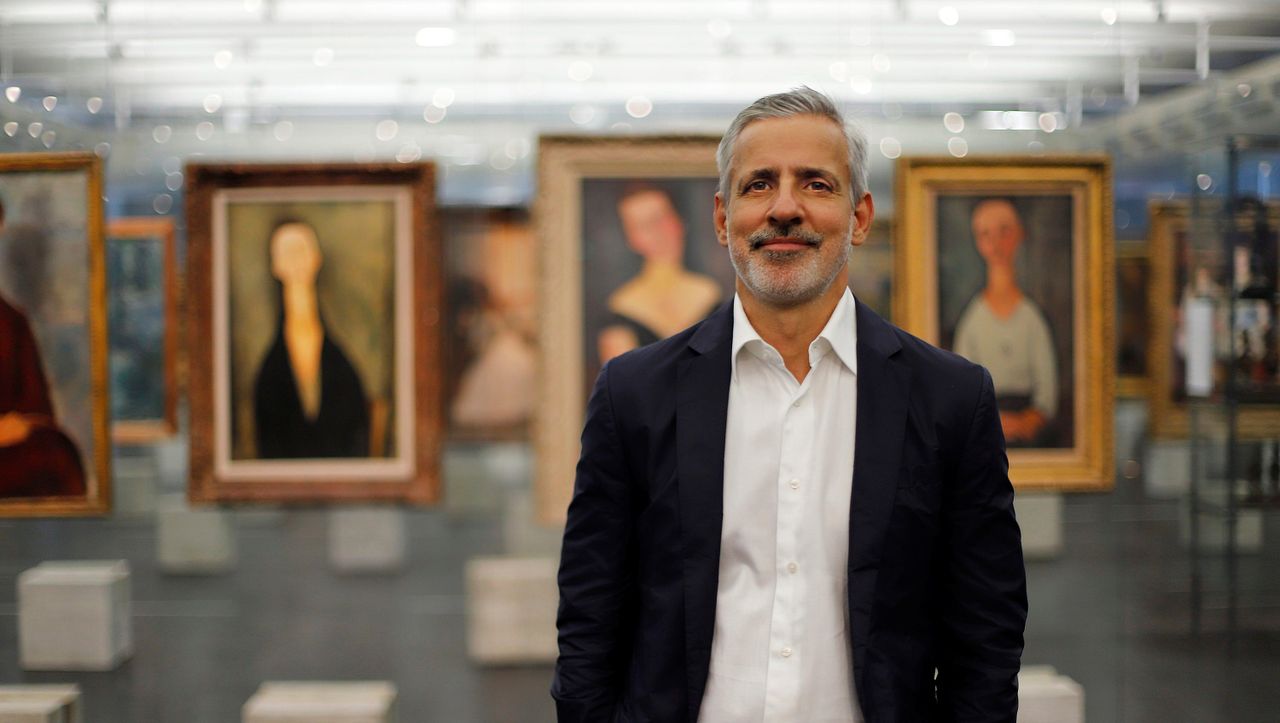 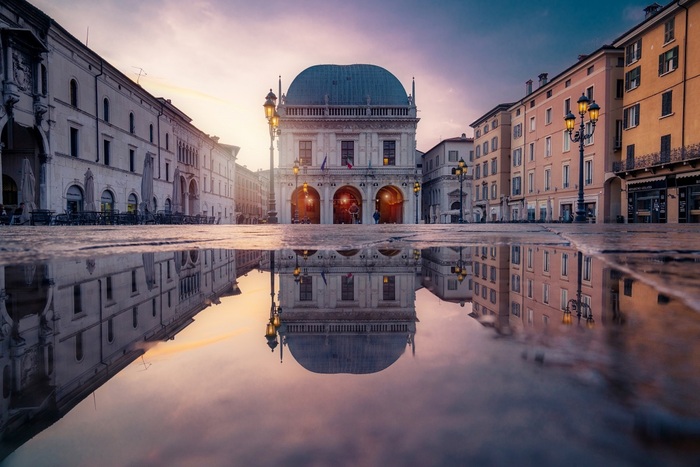 Events 2023, many opportunities to travel 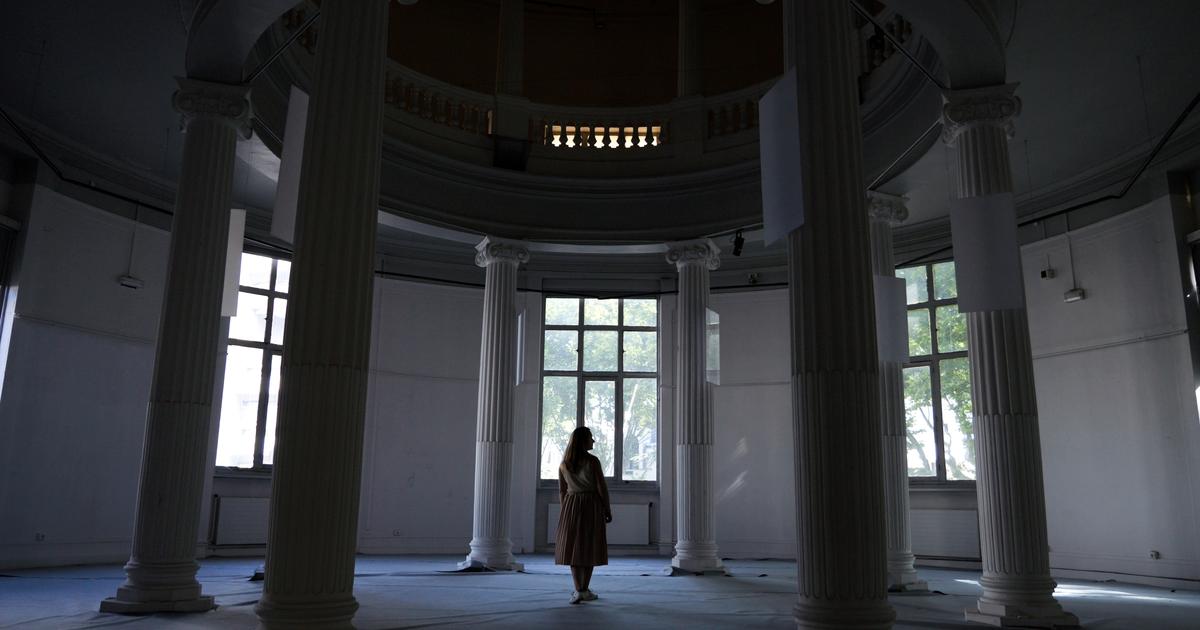 The Biennale de Lyon 2022 defends itself tooth and nail and displays nearly 275,000 visits 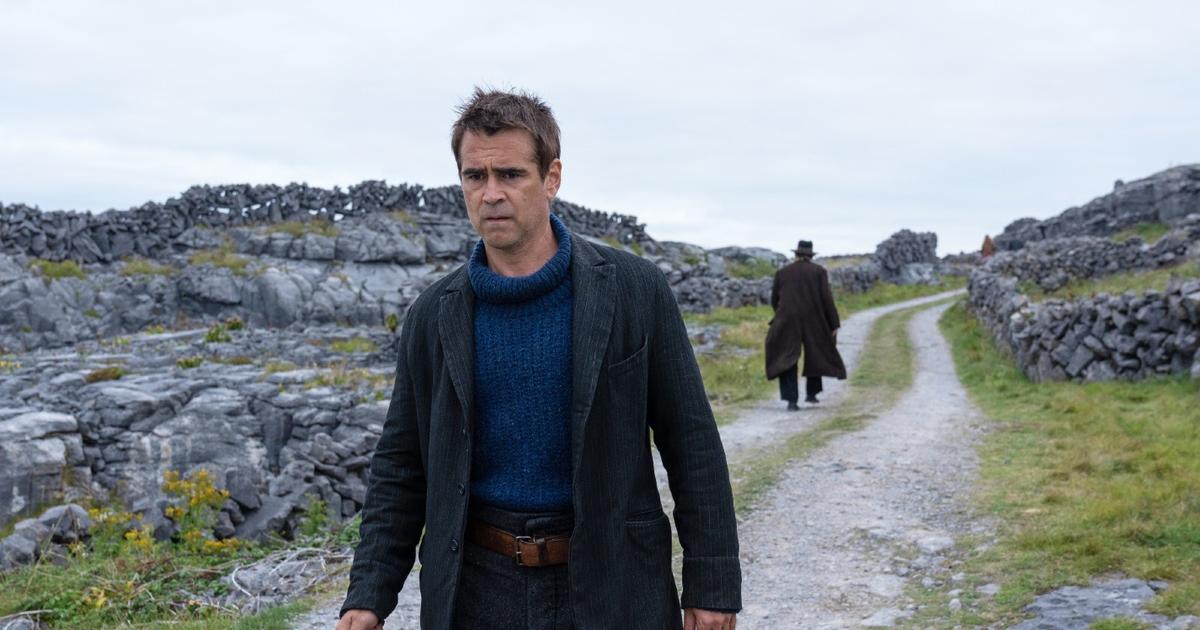 Julian Schnabel, the American colossus of art on Museum TV 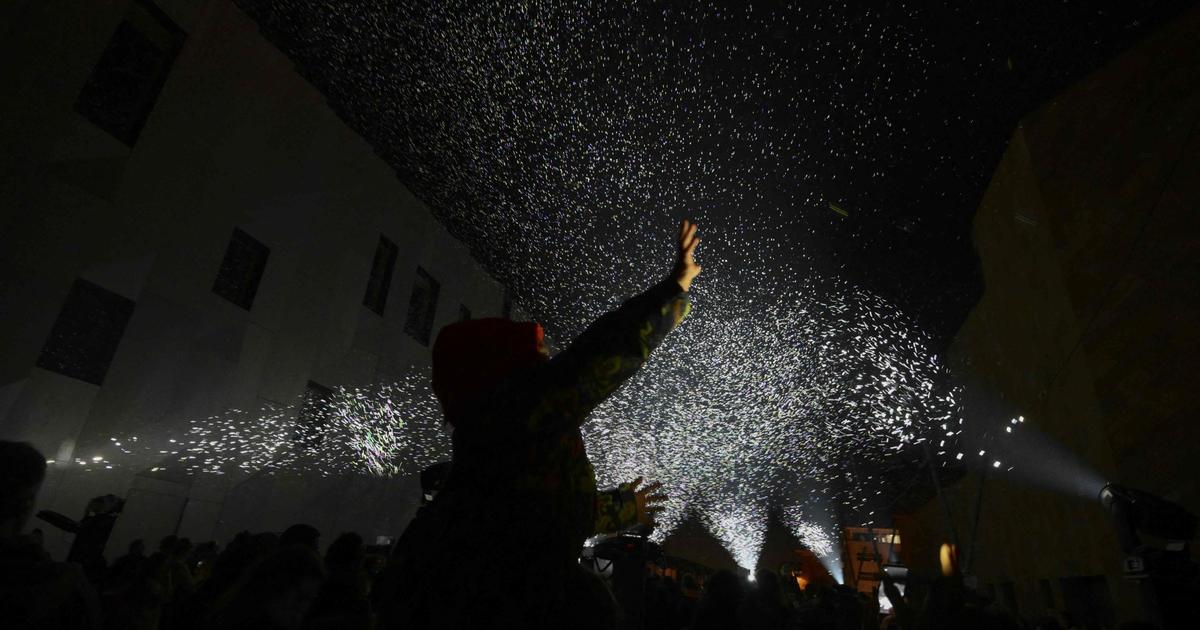 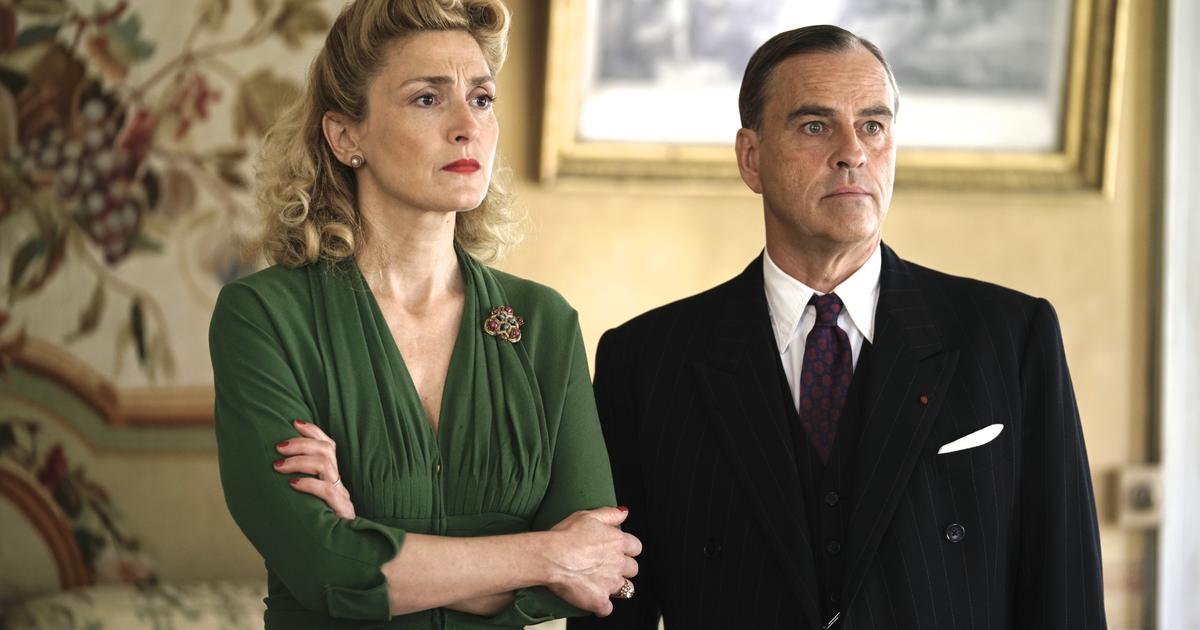 Audiences: success for The Story of Anne Zelman on France 2