About two months after becoming the new winner of "The Next Star", Zohar is just beginning the journey • Now he is releasing a song he wrote and composed, and will soon start a concert tour • "It's a song that is very close to my heart," he says

Every graduate of a music reality show knows: the 15 minutes of fame ends quickly from the moment the show ends and the cameras go off - so he really has to prove himself in the real world.

For Eliav Zohar, the recent winner of "The Next Star", the challenge is double and doubled, since during the competition he amazed the audience and the judges with five original songs he wrote and composed, and his song "Michel" became a hit played on the radio stations.

He is now preparing for a national concert tour and releasing a new song, which will hit the airwaves and radio stations on Sunday, called "Demons in the Eyes".

Zohar wrote and composed together with Moran David, in the musical production of Shmulik Daniel.

The song talks about the demons that are in each of us, that try to take control of us, and the strength that is required of us to release them.

"It's not a matter of taking advantage of the momentum or not missing the big peak that the program brought with it," he explains, "In the program I was really exposed to a large audience of people, who know and know what I do, and it's time to give them my songs. It's not taking advantage of the time Before it runs away. Nothing runs away anywhere - I'm here to stay."

Eliav Zohar - Demons in the eyes

Tell me about the new song

"The song was written about the demons that are inside each of us, about periods that we are more or less proud of, periods that may have harmed us in life. It is a song that is very close to my heart, and was written following a lot of experiences that I had, like all the songs on the album. Now we are going on a national tour (3.12 at Zappa Herzliya, 15.12 at Zappa Haifa and more), and it will be amazing."

Your father, MK Miki Zohar, stands out as one of the prominent candidates for the position of Minister of Culture and Sports. Are you preparing for him

"My father will do any position he gets in an amazing way.

Specifically in culture and sports, he has more experience than others." 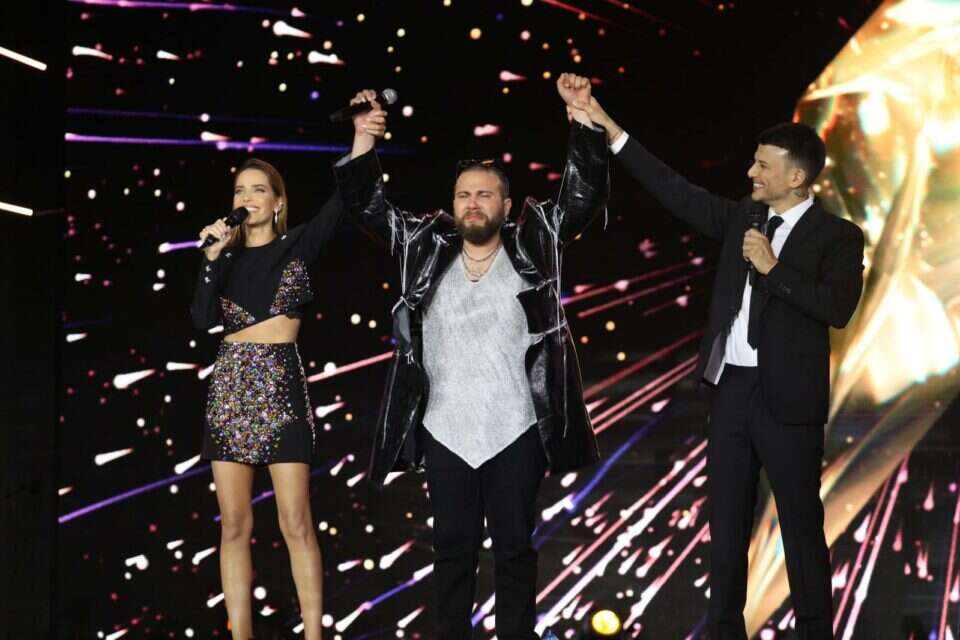 Three months after the finale of "The next star": this is the good news of Eliav Zohar Israel today

Eliav Zohar in a message to Father Miki: "It is forbidden in Israel to discriminate against people based on sexual orientation" - voila! culture

"Whoever thinks that we will restrict artistic nudity tomorrow morning - is wrong. We are very liberal" - voila! culture