Your hair is falling out and you are tired? Pretty sure this is what you lack in your body - voila! health

tired? Screaming? Hair falling out? You may lack iron in your body. These are the signs and this is what you can do

How will you extend the life of lettuce?

Iron is one of the important elements for the normal functioning of our body.

It is involved in many processes in the body, including the carrying of oxygen to the organs of the body during the breathing process, the production of energy available to the body, the production of proteins that are important for the proper functioning of the brain and nervous system, and more.

Therefore, a lack of available iron is very significant for our body and may significantly harm health.

On the occasion of International Iron Deficiency Awareness Day, which takes place every year in November, it is important to know the meaning of iron deficiency in the different stages of life, the symptoms that will help us know when it is recommended to go to the doctor for a check-up and who especially needs to pay attention?

Let's start with some data: iron deficiency is one of the most common nutritional deficiencies in Israel and the world.

According to data from the World Health Organization, in 2019 approximately 40 percent of children under the age of 5 worldwide and approximately 30 percent of women aged 15-49 suffered from anemia, which in most cases is caused by a lack of iron.

In Israel, it is estimated that every 1 out of 5 teenagers suffers from iron deficiency and/or anemia and the figure is similar for babies up to two years old.

Therefore, the Israeli Ministry of Health issued a comprehensive directive to give preventive treatment with iron drops to every baby from the age of four months to the age of one and a half.

There is a possibility that it is the iron (Photo: ShutterStock)

The characteristics of iron deficiency

As mentioned, iron is involved in many processes in the body that take place in different systems, therefore when there is not enough iron available in the body, the effects may be very diverse:

What are the dangers of iron deficiency?

Long-term iron deficiency may cause some dangerous health effects.

First, it can lead to the development of anemia (in fact, half of the anemia cases in the world are caused by iron deficiency), whose symptoms are similar to the symptoms written above.

Anemia is a fairly common phenomenon today, and many of those who suffer from it are not aware of it at all, since it is a 'silent' disease.

But above all, iron deficiency over time can damage cognitive function, as well as motor function and even emotional function.

When the deficiency appears from a young age, the normal motor and cognitive development of the baby may be affected, developmental delay and growth retardation may occur.

In the later ages of childhood, the effect may also manifest itself in a decrease in academic achievements.

In adults, apart from the noticeable effect on the quality of life, it is very important to remember that anemia and iron deficiency can indicate an undiagnosed underlying disease, therefore early identification of the cause of anemia and its treatment is critical.

Acute anemia is dangerous because it can lead to a drop in blood pressure and even hypoxia (lack of oxygen) and worsening of existing background diseases such as heart or lung diseases.

Not just a problem for pregnant women.

Who mostly suffers from iron deficiency?

Both men and women may suffer from a lack of iron, but the phenomenon is more common among women of reproductive age, for two main reasons: one - the bleeding during the menstrual cycle;

The second, pregnancy, in which many cases of anemia are also recorded.

Children and teenagers are also considered to be populations where iron deficiency is more common, because these are periods of accelerated growth and development where there is an increased demand for iron, which is not always met through the diet.

Athletes may also suffer more from iron deficiency, due to their body's increased demand for oxygen during exertion and increased utilization of iron in muscle building processes.

Another population with an increased chance of suffering from iron deficiency and anemia are the elderly.

The reason for this is also nutritional, but also often related to chronic medications or underlying diseases that may affect absorption efficiency.

How can iron deficiency be treated?

A lack of iron will often arise due to insufficient consumption, so it is recommended to increase the amount by eating foods rich in iron - beef, internal organs, chicken, turkey, fish, eggs, almonds, sesame and its products, green vegetables and more.

When the diet alone does not provide the daily iron intake or the consumed iron is not absorbed effectively for various reasons, a noticeable iron deficiency may occur, leading to physical symptoms and a real impact on the quality of life.

In such a situation, it is recommended to contact the attending physician to perform simple blood tests, which include the level of hemoglobin (which transports oxygen to the tissues), the level of iron in the blood and the ferritin (iron stores in the body).

If a lack of iron or anemia is found, the doctor will certainly recommend the use of iron medicines with or without a prescription, in order to help improve the available iron indicators in the blood, and if taken over time and regularly, they can also help achieve balance and fill the iron 'reservoirs' in the body.

All the disgusting reasons why you shouldn't go to bed with wet hair - voila! health 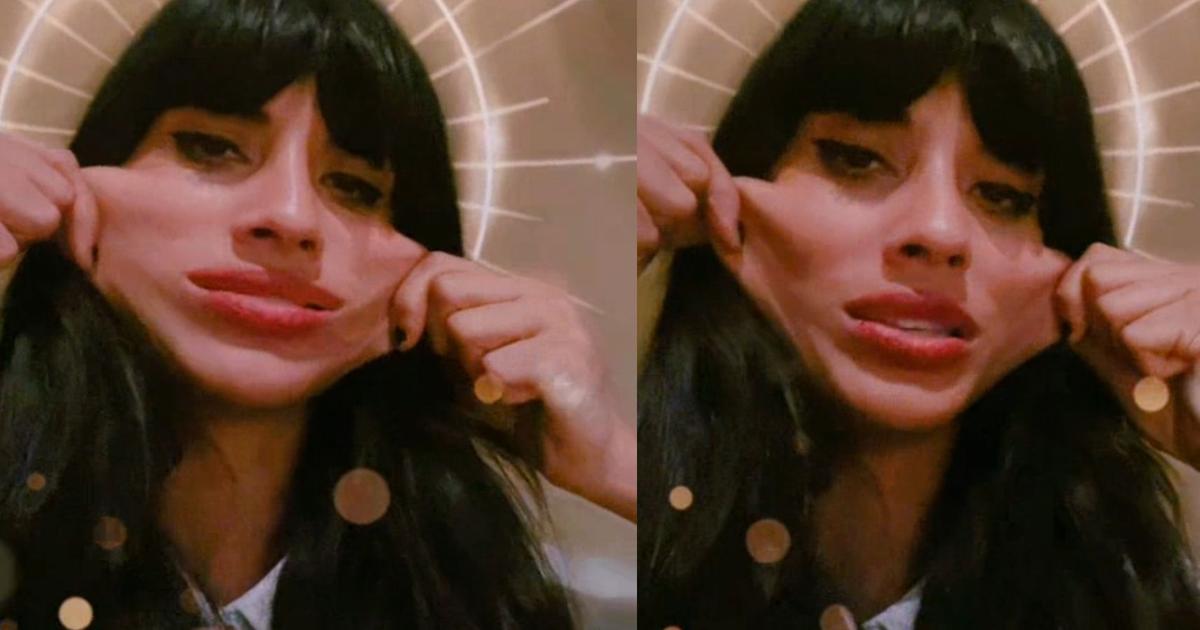 "It's not a filter, it's my face": in video, Jameela Jamil speaks about the Ehlers-Danlos syndrome which makes her skin "elastic" 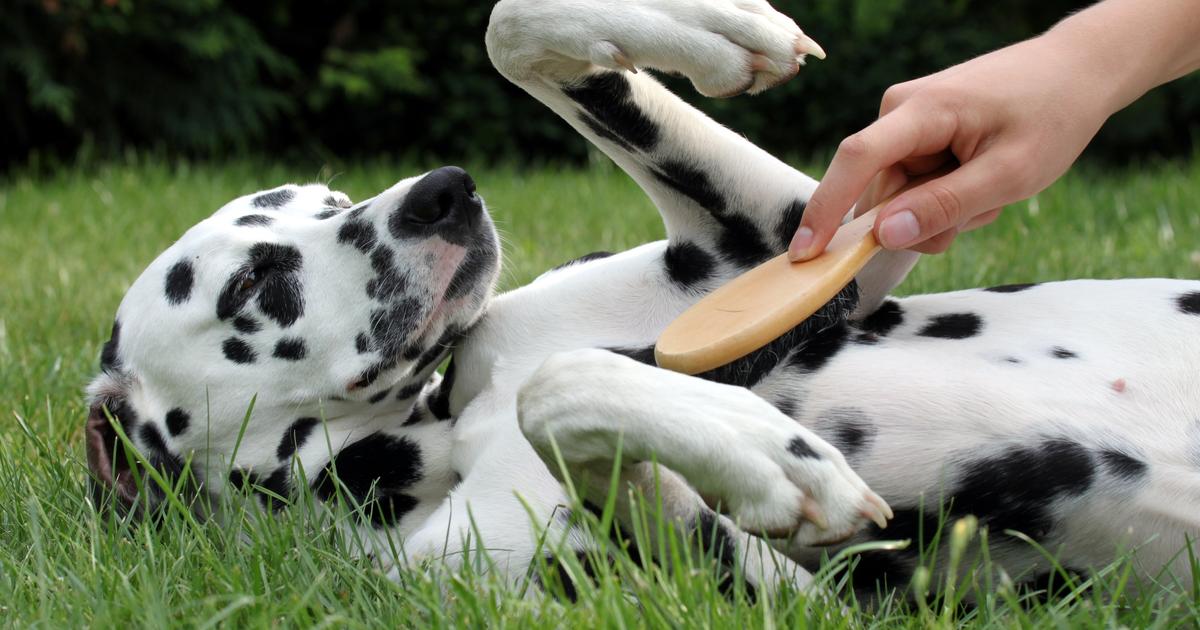 4 tips to keep your dog healthy

No panic: the guide to the baby's first bath - voila! health 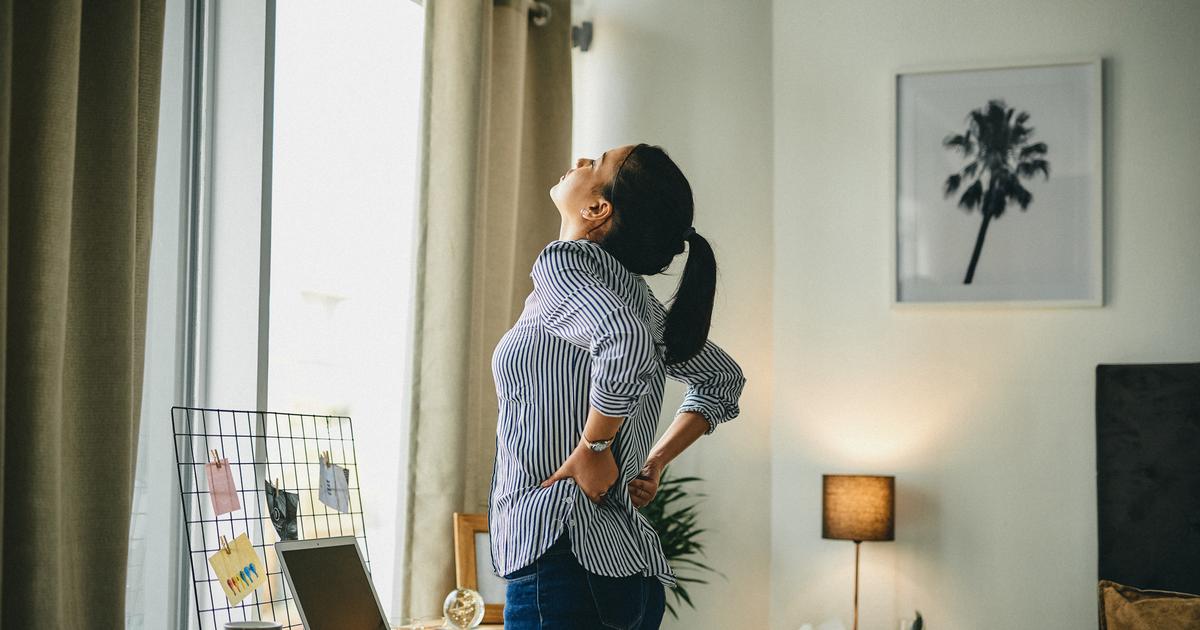 Fatigue, back pain, repeated conflicts... These signs that prove that you are disconnected from yourself 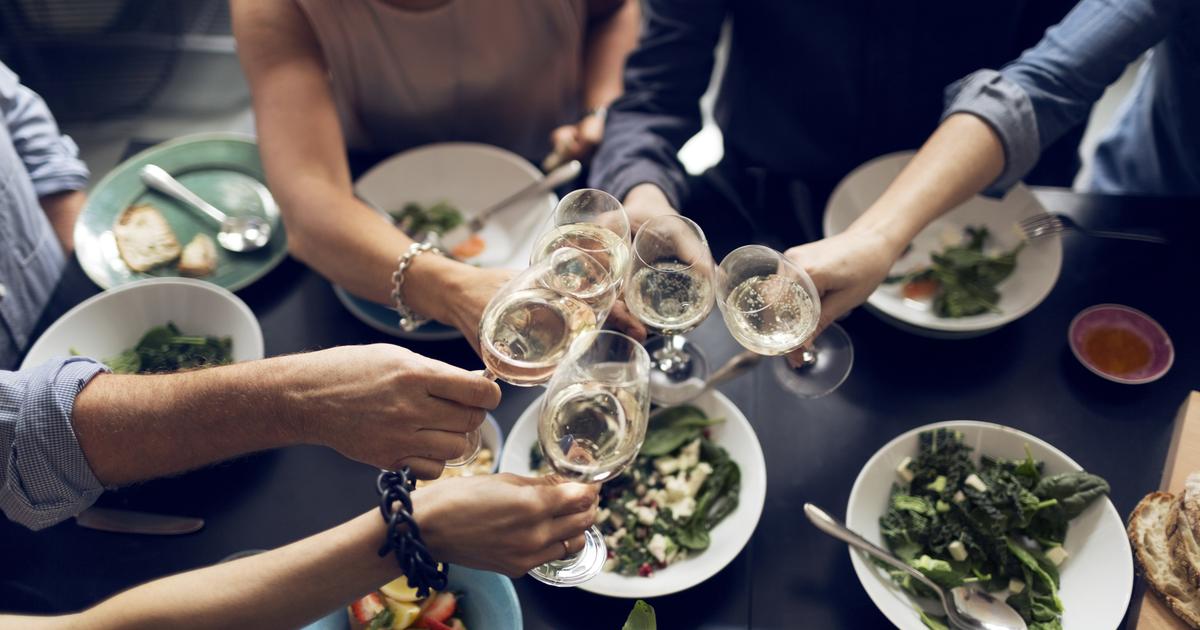 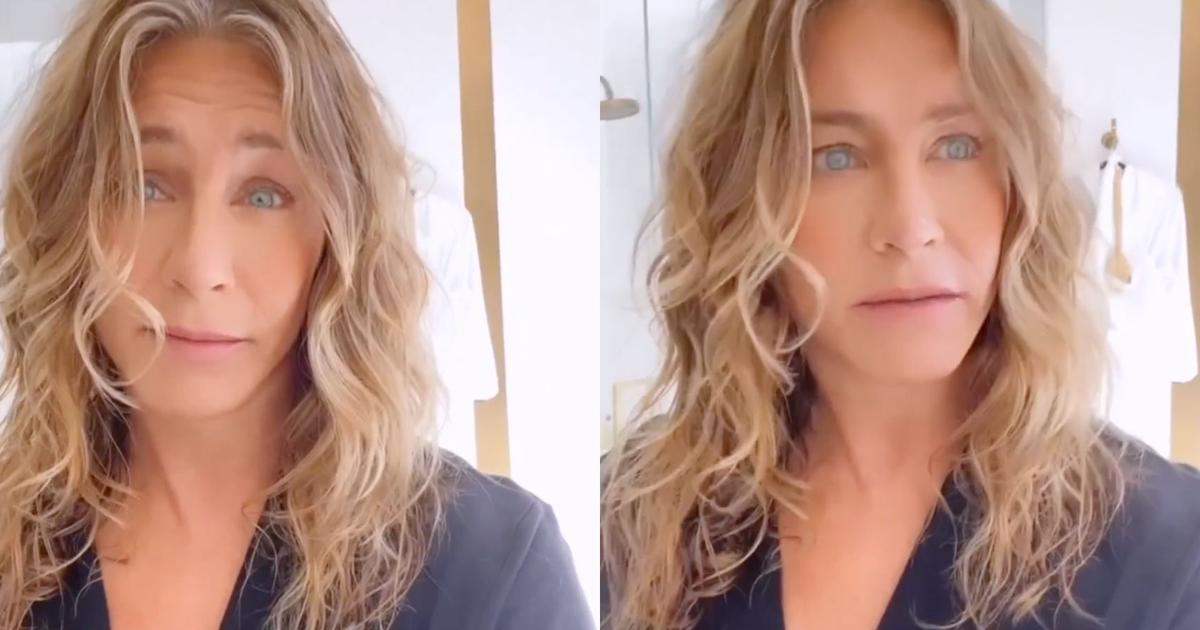 Natural curls, Jennifer Aniston reveals her hair routine (and the frequency of her shampoos)

For the information of the reader Rita: Your ex is back on the market - voila! celebs