A 36-year-old man repeatedly raped a student. For this he was sentenced to ten years in prison. Because he has previously committed crimes against women, the court also decided on preventive detention. 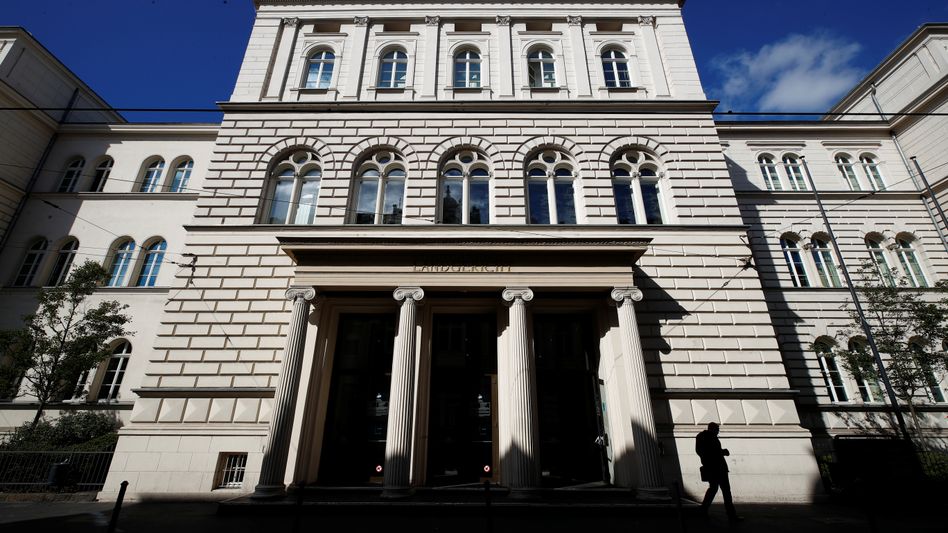 After the repeated rape of a student in Bonn, the district court there ordered preventive detention for the previously convicted rapist.

In addition, the 36-year-old from Morsbach (Oberberg district) was sentenced to ten years in prison for the rape.

The man is a dangerous hangman.

The risk of recurrence is high, it said in the verdict.

The man drove to Bonn on the evening of March 14, 2022 and rang the bell at a shared apartment in the old town around 11 p.m.

The 25-year-old student is open.

Then he locked himself with the young woman in her shared room, tied her up, gagged her and raped her three times in the hours that followed.

The student had to be treated in a psychiatric ward for two months because of the serious psychological consequences.

She never returned to the crime apartment.

The accused had remained silent during the trial, he had no recollection of what happened, he said to his defense attorney.

In the last word he had apologized to the victim if he actually "did something like that".

According to the verdict, the accused has already committed three serious crimes against women. 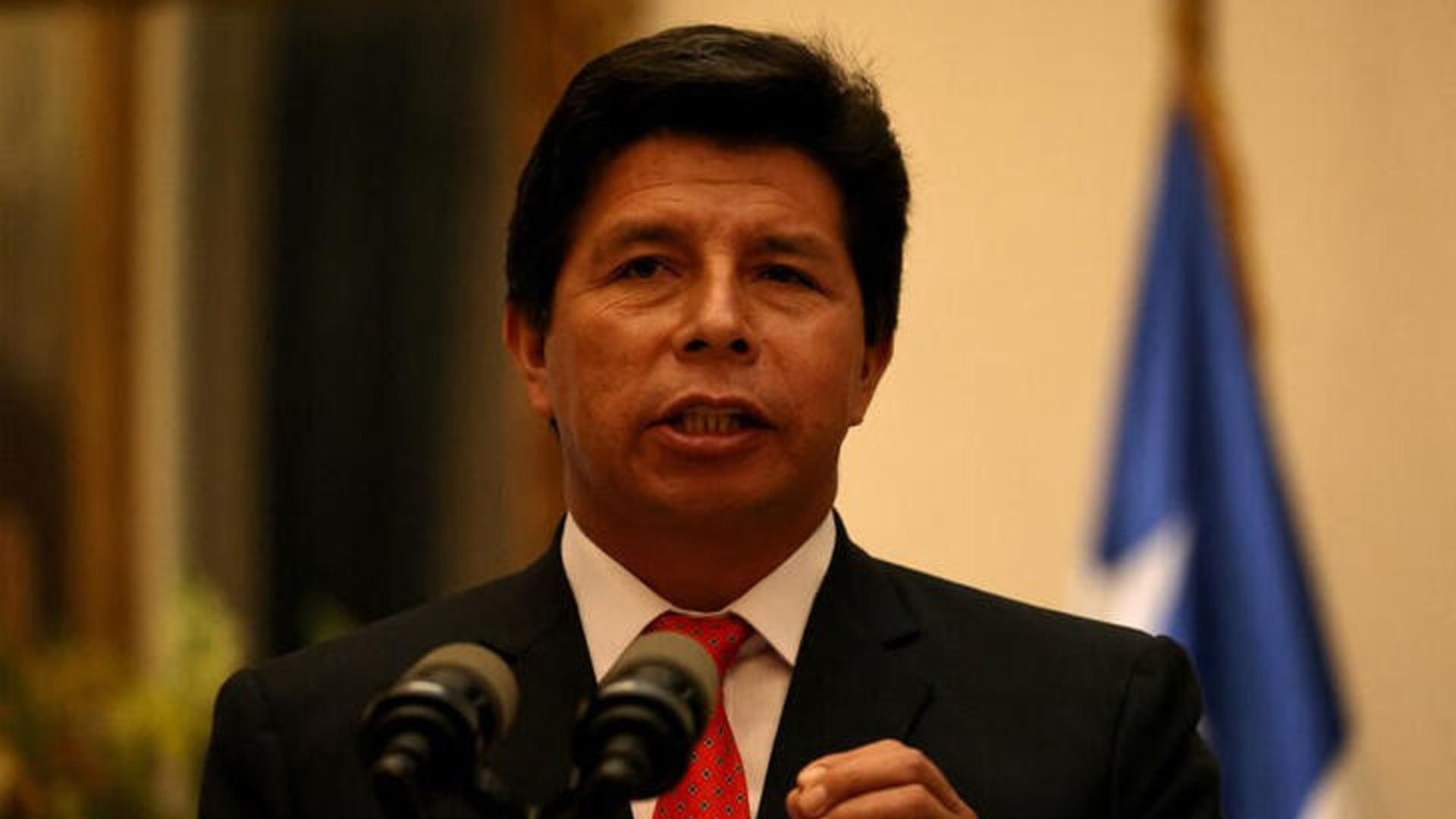 Pedro Castillo will continue to be detained: they ratify the 18-month preventive detention against the former president of Peru 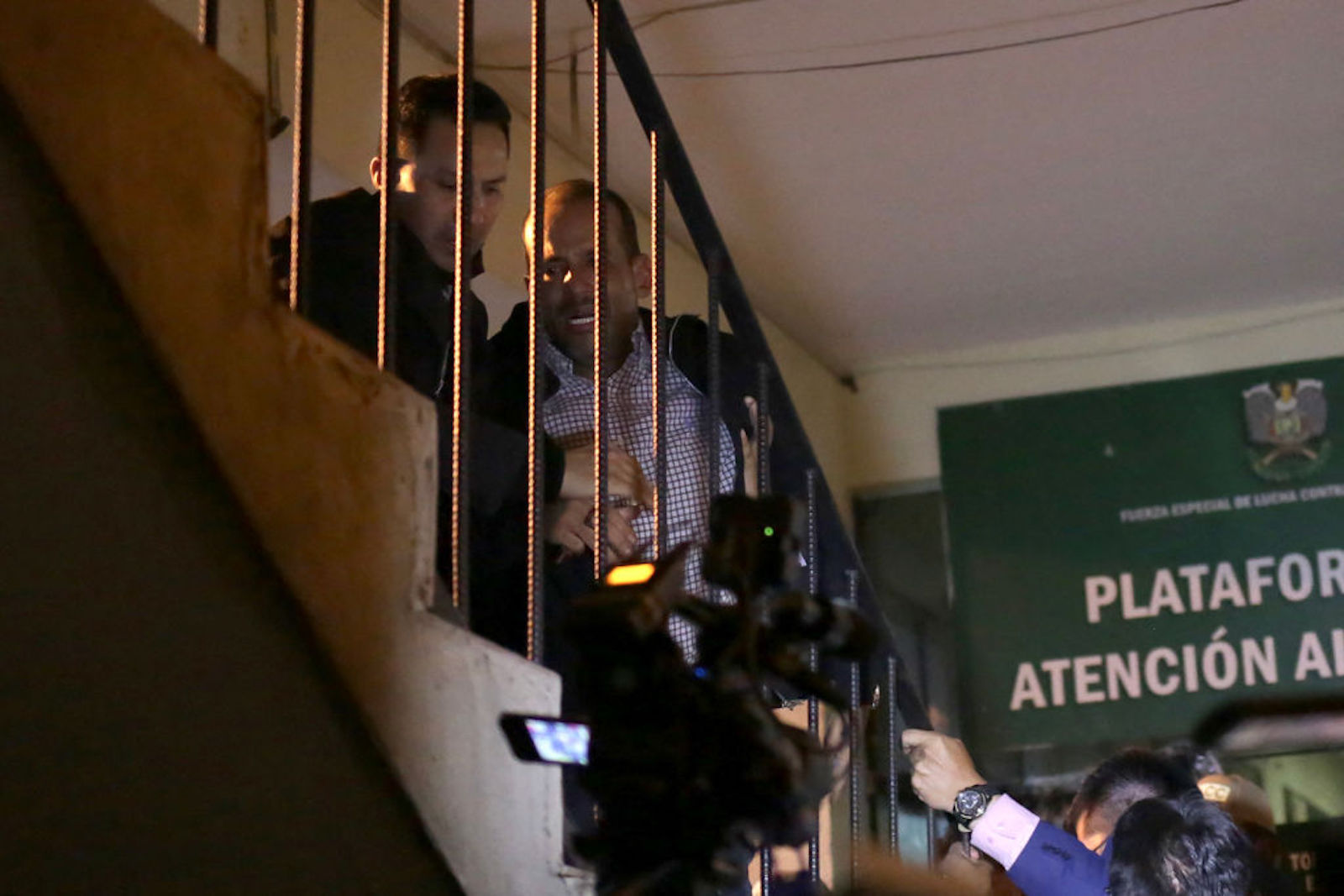 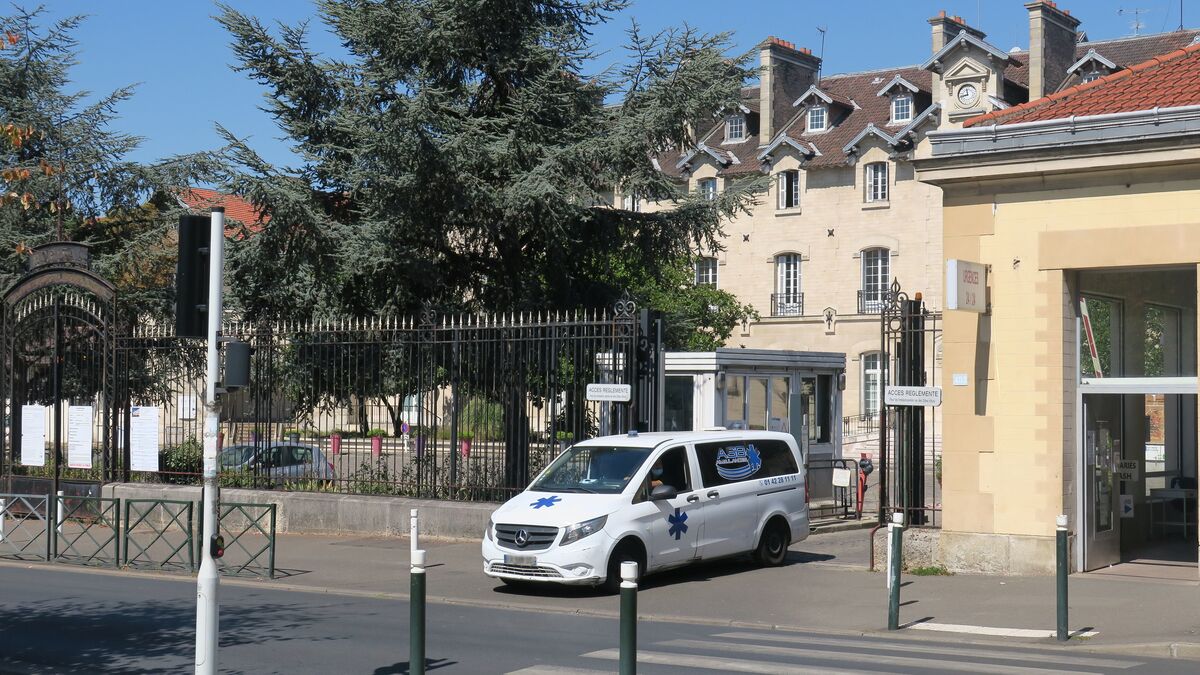 Bitten on the penis by his victim, the alleged rapist of the Defense confounded in the hospital 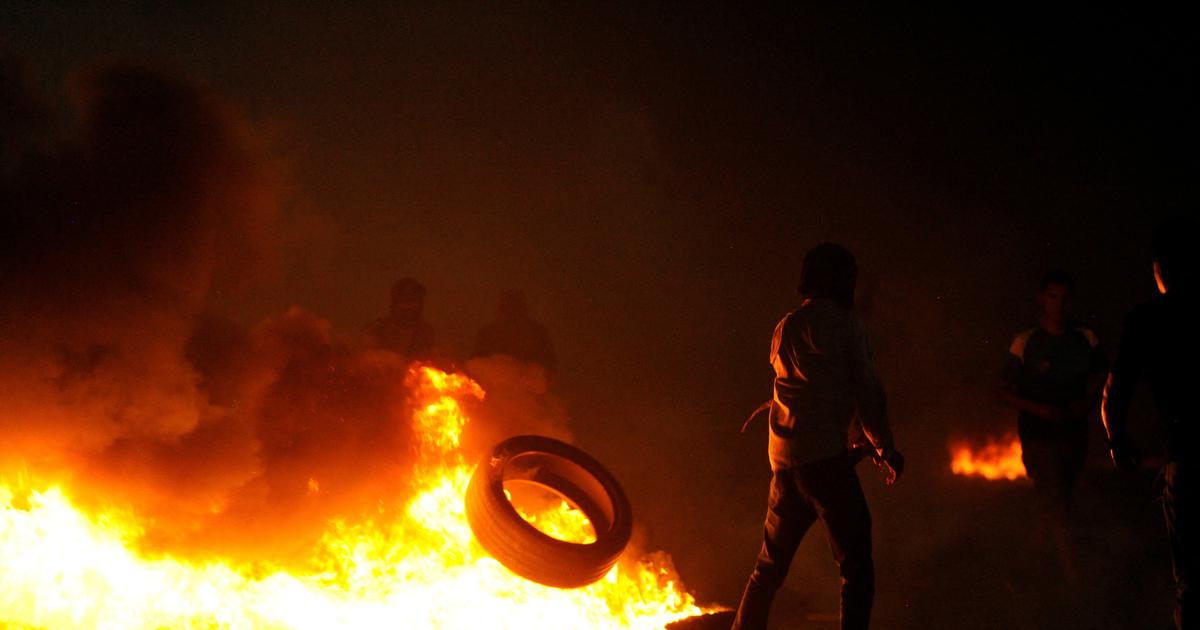 Bolivia: violent demonstrations after the imprisonment of the governor of Santa Cruz The policeman who is suspected of sexually assaulting a young woman denies: "She complains serially"; The judge: "Irrelevant" - Voila! news 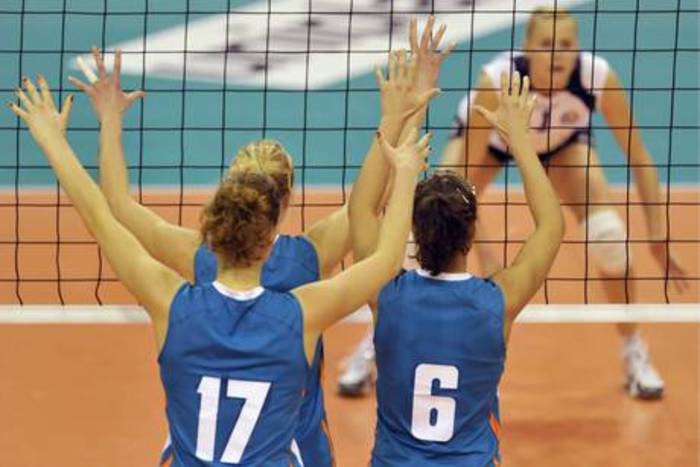