An otolaryngologist recommends massaging the sinuses when the nose is blocked and full of fluid - but does the massage really drain them or is it a placebo effect?

A doctor demonstrates a massage method that will free the sinuses and ease the pain (Dr. Kyle Naylor)

We have reached the season of illnesses, colds and blocked sinuses.

A new trend on Tiktok aims to help all those with a stuffy nose at the moment to drain their sinuses and get some relief from nasal congestion through a home sinus massage.

TODAY talked with three otolaryngology experts about the pros and cons of sinus massage and ways to drain the sinuses during stuffy nose season - and tried to answer the crucial question - does it really work?

According to Dr. Madeline Shaberg, a senior physician in the ENT department at the Mount Sinai Rheumatology Center in New York, blocked sinuses are the result of swelling of the sinus cavities to the point where they are unable to drain mucus. "If you have allergies, it causes inflammation.. . A virus, a cold, any infection that is in the upper respiratory tract can cause inflammation," Sheberg told TODAY. "When the swelling starts... that's when the sinuses fill with fluid and you start to feel the heaviness and pressure in your head."

"There are eight sinus cavities that can become blocked on both sides of your head," Dr. Peter Manns, associate professor of surgery in the Department of Otorhinolaryngology at Yale School of Medicine, told TODAY. "Some people have chronic sinusitis, which is chronic swelling or inflammation of the sinuses." , Manes explained.

How do you deal with clogged sinuses? (Photo: ShutterStock, Dragana Gordic)

How is a sinus massage done?

Sinus massage is designed to relieve pain and help drain fluids from the sinuses.

You can do this yourself or with the help of another person, explained licensed massage therapist James Moore.

Moore said his favorite way to perform a sinus massage is to grab the nose with one hand and push it to the side, then use the other thumb to press under the cheekbone, up and back to compress the muscle and increase blood flow "in seconds."

A recent TikTok video by health influencer Katie Sharp provides another strategy, which involves massaging both sides of the nose, under the cheekbones, forehead, both sides of the ear, and the back of the neck.

A doctor demonstrates a massage method that will free the sinuses and relieve the pain:

@kt_sharp One of my go-to sinus drainage massages to help clear my sinuses before the wicked sinus headaches set in?

Dr. Shaberg said she doesn't believe that sinus massages don't work completely - but since there's bone between the face and the sinuses, she's not sure how the massage actually manages to drain the sinuses. "I think there's a placebo effect of about 30%."

If I tell you, 'This is going to drain your sinuses,' 30% of the time it will work just because your brain wants it to," she said.

Dr. Mance added that he also isn't sure that the massages actually drain the sinuses because of the bone, but he believes that sinus massage can provide some relief.

"I compare it to the situation where people suffer from headaches, migraines or pain in the face. Many times what we do is rub our face and thus apply pressure that creates a kind of distraction from the pressure that occurs elsewhere," he said.

"I don't want to say that sinus massages don't work because they may provide symptomatic relief, but it's unlikely that they're actually going to drain fluid."

Moore said he's seen his clients respond well to sinus massages, especially those with seasonal allergies and asthma — and he also recommends massages elsewhere on the face — like the forehead and jaw — for added relief.

"It just feels good," he said, "It's the least invasive, cheapest, easiest way you can help your sinuses, just by touching your face. How cool is that, right?".

The conventional ways to drain sinuses

There are several ways to ease the pain and drain the fluids from your internal spaces.

Dr. Sheberg suggested over-the-counter medications such as decongestants or steroid sprays, which often work well to open up the sinuses. However, she noted, medication is not a quick fix and may require several days of use to notice effects.

For a quicker fix, she recommends On sinus irrigation or nasal irrigation: "It tends to work if you catch it early or if it's not that bad," she added.

Mance agreed that irrigation, sinus irrigation and nasal sprays can help drain the sinuses, but he said treating the root The problem that leads to sinus blockage is the most important. 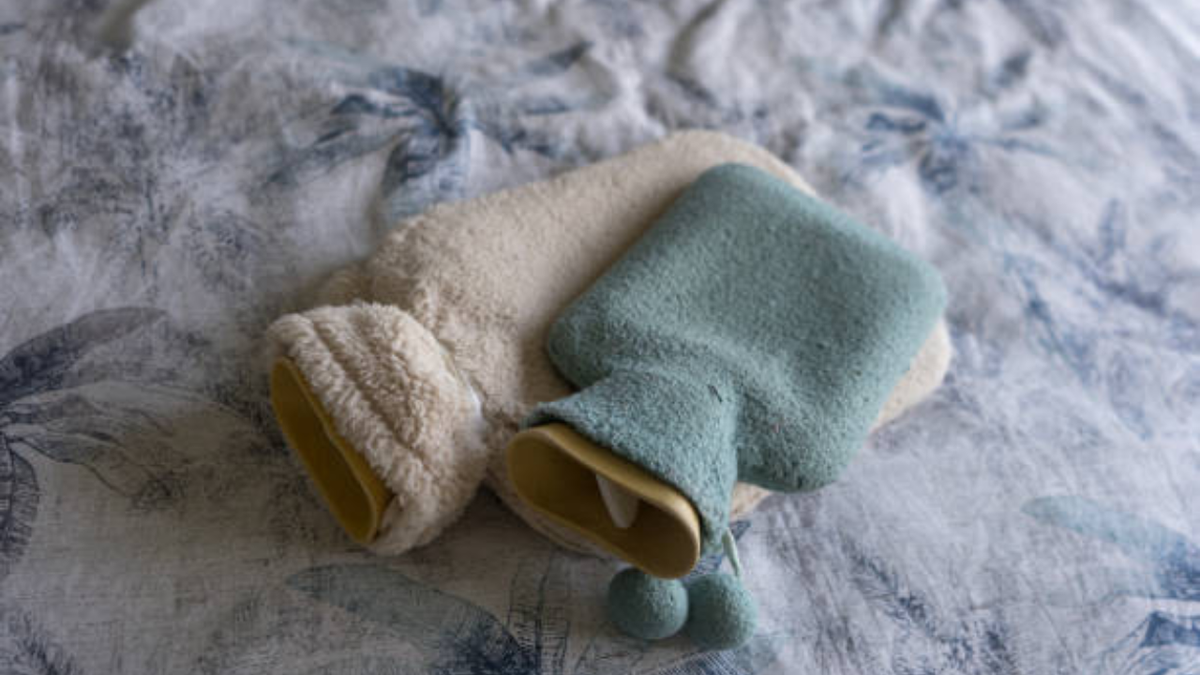 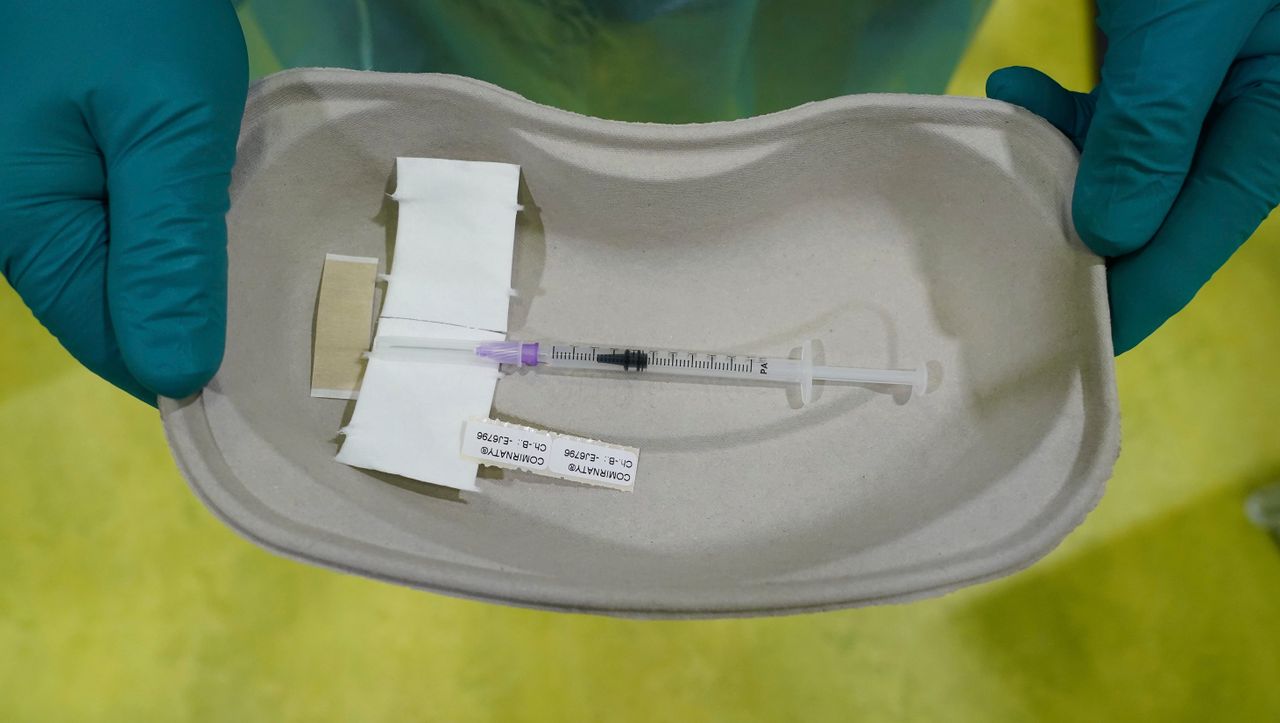 In an interview, the pharmacist explains what really helps with a sore throat

Many places predict the peak of the epidemic in January next year! Here also puts…