Andrea, Matteo and little Virginia Bocelli conquer the tops of the international rankings. "A family Christmas" (Decca / Capitol), their album dedicated to Christmas, is at No. 1 on iTunes USA, at No. (HANDLE) 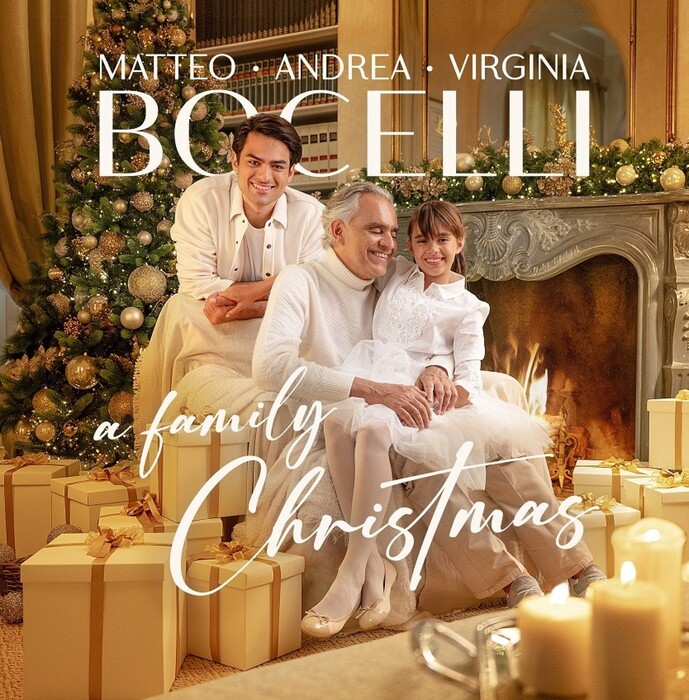 "A family Christmas" (Decca / Capitol), their album dedicated to Christmas, is #1 in iTunes USA, #1 in iTunes Canada, and in the Top 10 in the UK, Norway, Ireland and Belgium, Australia, Poland.

The disc also flies to the UK, where it is No. 1 on Amazon UK Best Sellers.

And with "AFamily Christmas" the tenor reached the top of the Billboard Classical Album for the 21st time in his career: an exceptional figure for an Italian artist;

A result that once again confirms Bocelli as the most loved Italian artist in the world.

Now Andrea, Matteo and Virginia, engaged in a sold out tour across America with over 20 dates in the main arenas including Madison Square Garden in NYC, are expected for another important worldwide streaming appointment: next December 4th, in partnership with YouTube on multiplatform (available on mobile, app, website), the three artists will be the protagonists of a unique product of its kind, which will be a fairy tale, a concert and an event together, created between the Castle and the streets of Gressoney in the Aosta Valley.

The première will be held in exclusive worldwide streaming on YouTube on December 4th, while the watch page will start on November 28th.

The concert-event will then be available in a complete format on the American channel TBN from December 16, as a world premiere in America and to follow worldwide. 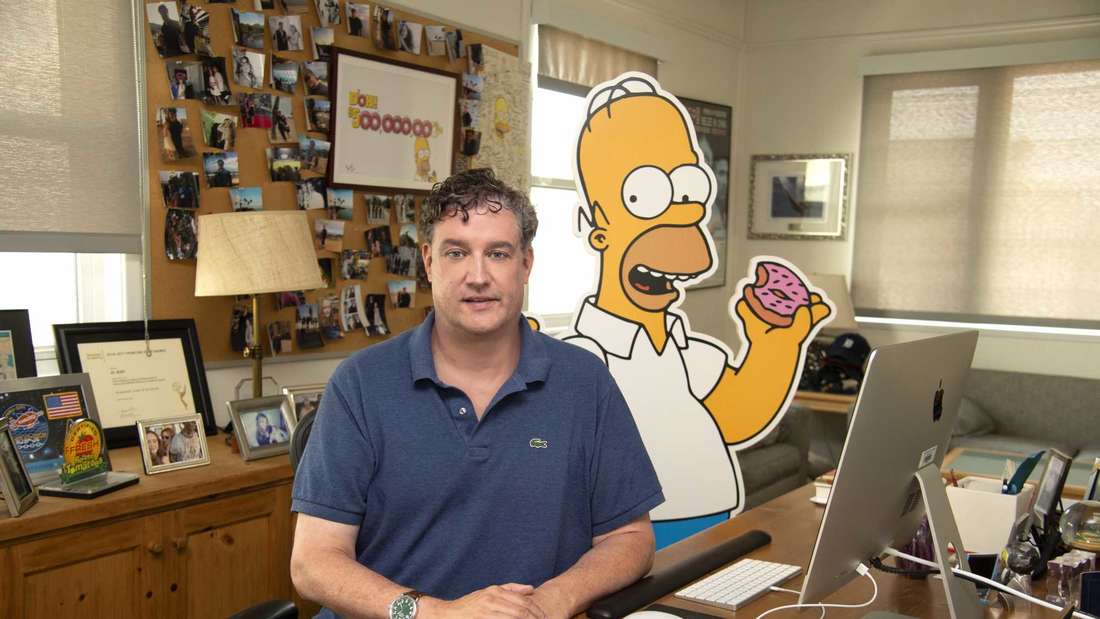 The Simpsons showrunner Al Jean talks about favorite episodes, crossovers and the future of the series 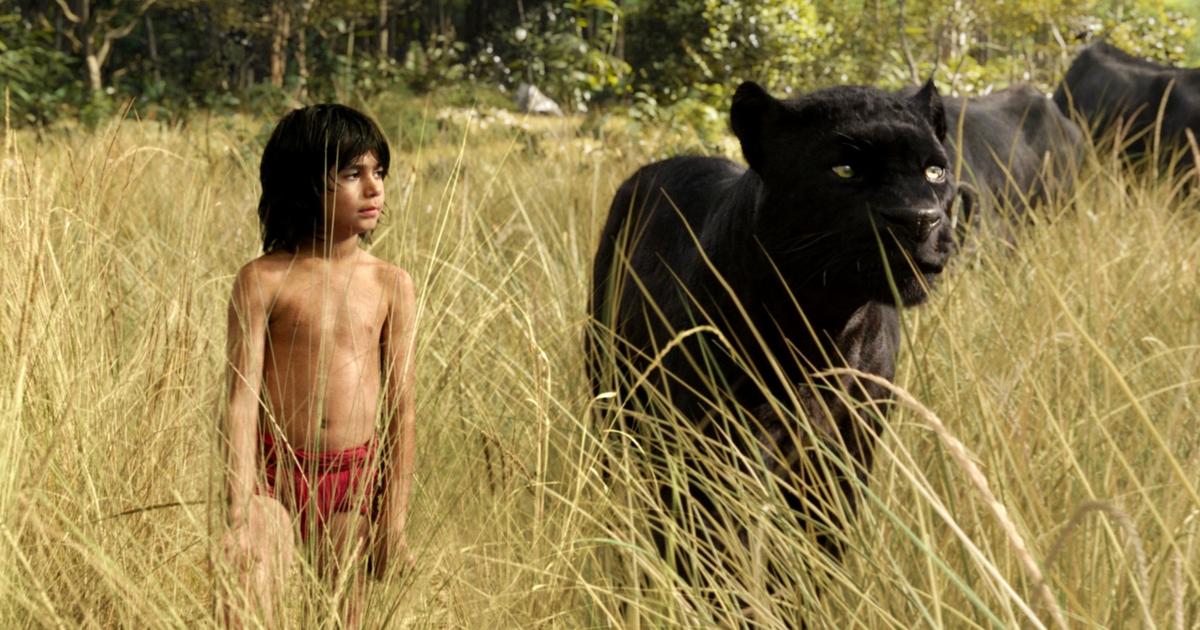 Five programs not to miss while waiting for Christmas 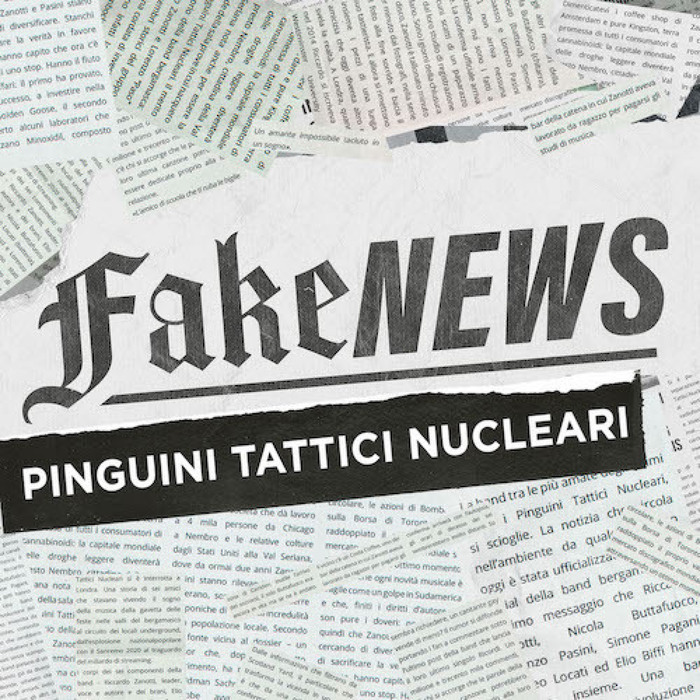 Hit parade, the Penguins at the top, Jovanotti bursts in 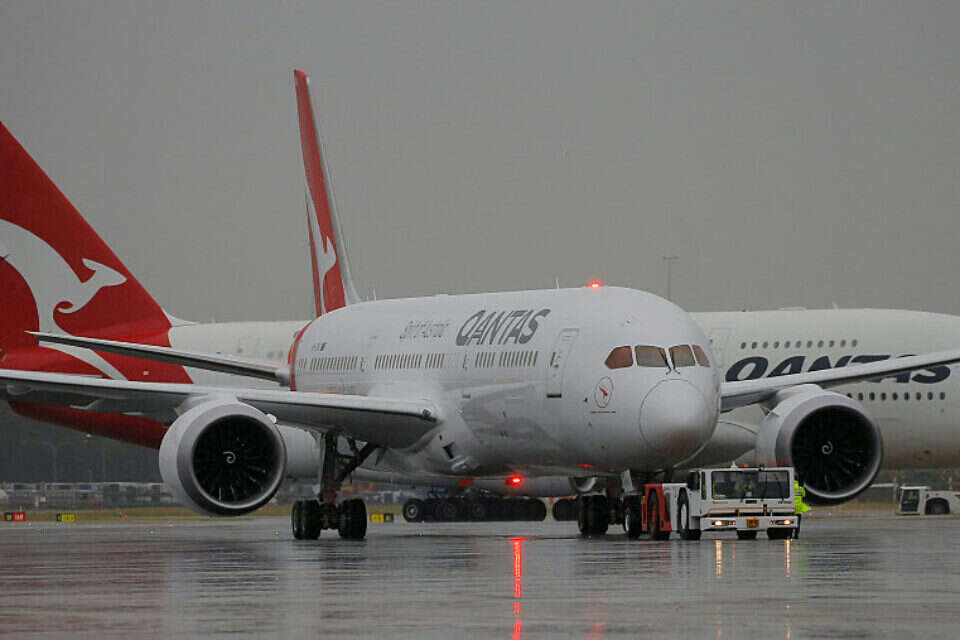 Fly with peace of mind: these are the safest airlines in the world Israel today 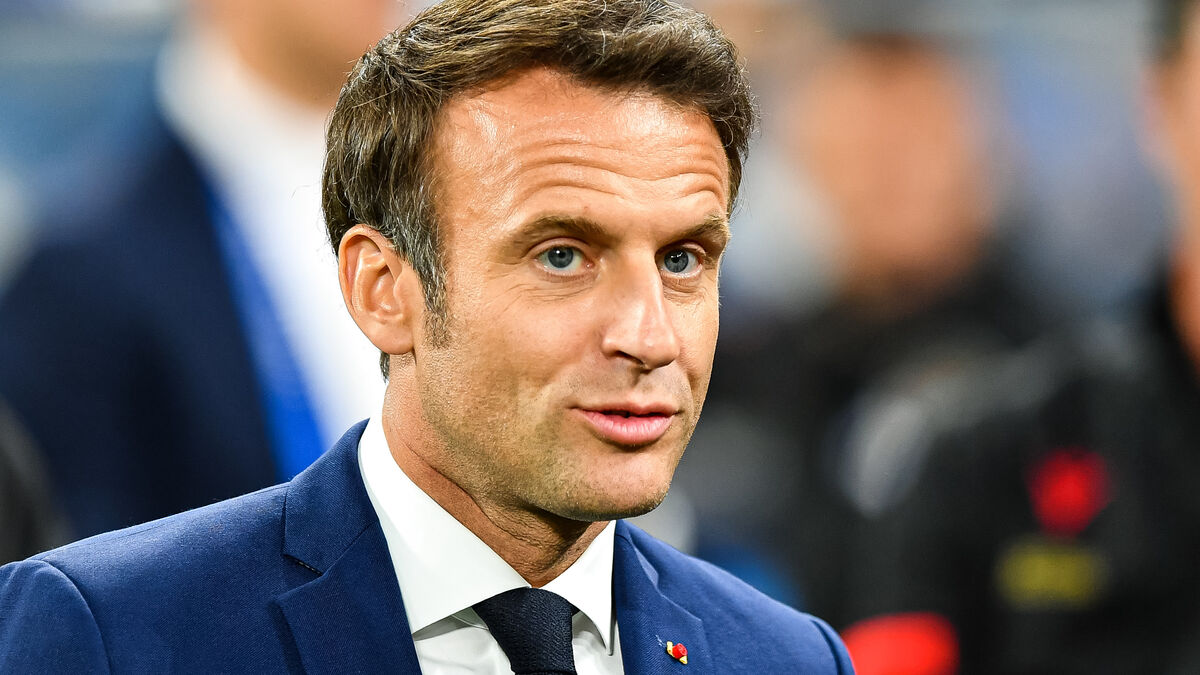 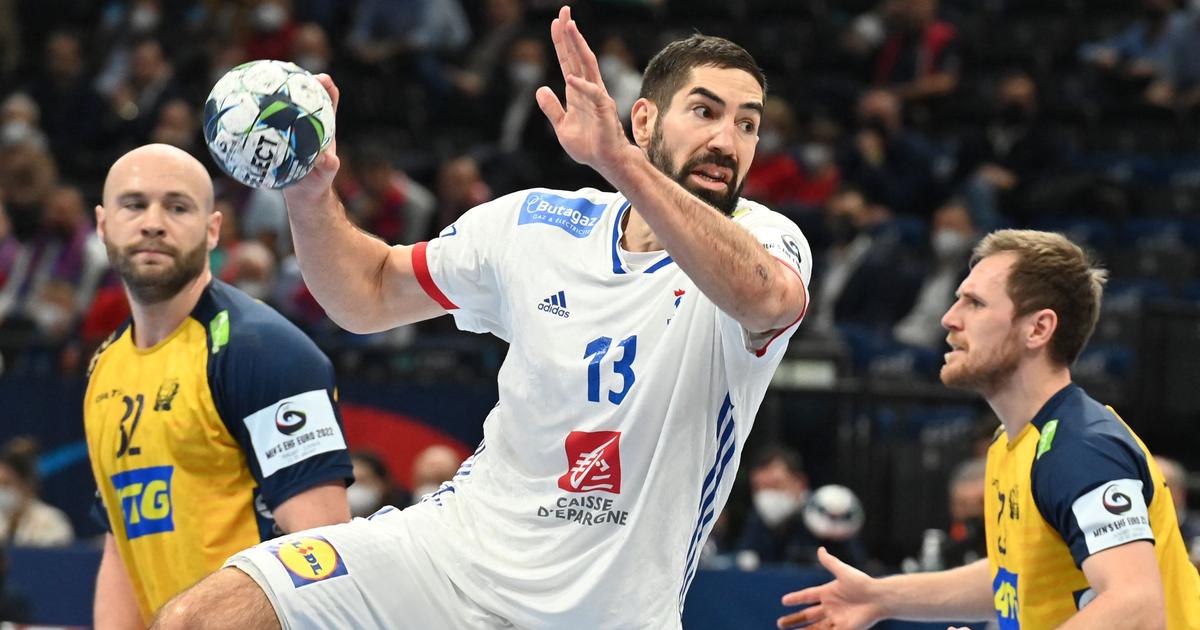