In yellow Crocs, painter David Hockney steps into the 'Splash' during lunch with King Charles III

In flashy rubber clogs and pool blue socks, the 85-year-old artist gave a nod to his famous painting for the prestigious British Order of Merit luncheon. 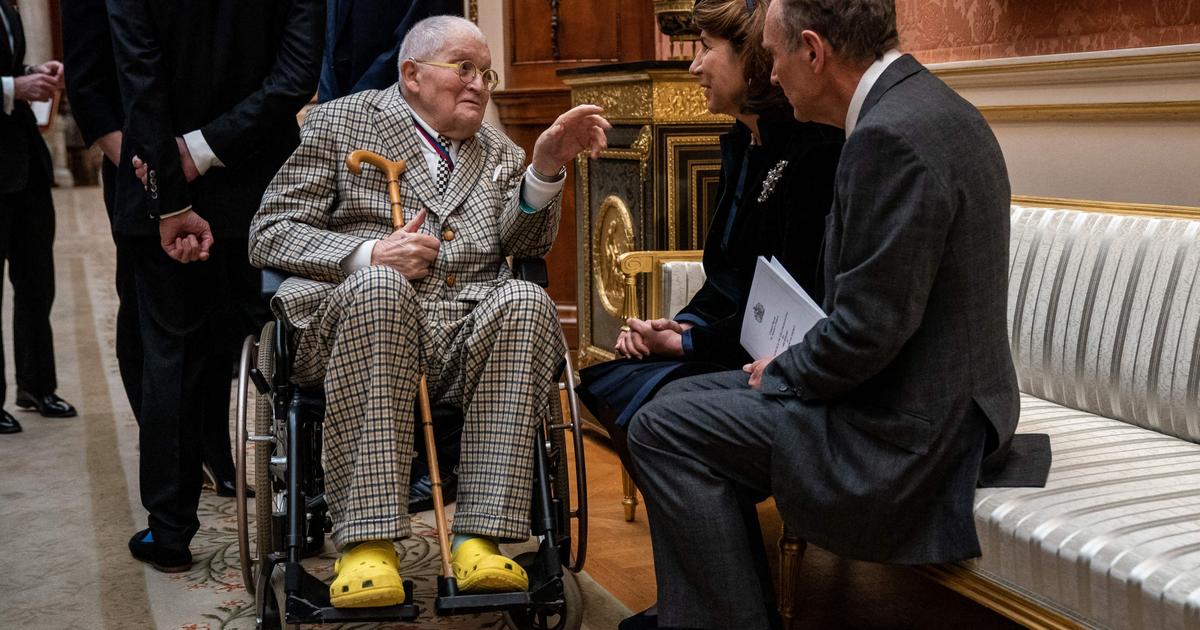 With the compliments of the king.

Indeed, for the occasion, the illustrious 85-year-old painter, author of the emblematic canvas

representing a swimming pool with a diving board, opted for a pair of shoes far from protocol: yellow Crocs.

In a mischievous mood, the British artist matched his plaid suit with the pair of pop resin clogs and a polka dot tie.

An outfit that contrasted with the assembly.

Indeed, the very prestigious and serious British order of merit has only 24 members, most of whom are dressed in black during their annual meeting.

This elitist circle, which counted in its ranks Winston Churchill or the novelist Henry James, was joined by the painter in 2012, chosen by Queen Elizabeth II even though he would have declined the proposal to paint her portrait.

True to his iconoclastic temperament, he did not fail to attract the attention of the new king.

King Charles II compliments painter David Hockney during the luncheon for Members of the Order of Merit.

Portrait of an artist

Through his paintings as in his wardrobe, David Hockney stands out for his art of combining colors.

In Buckingham on November 24, in addition to the yellow Crocs, the artist also played the card of eccentricity with blue socks.

Note that he usually appears with a red tie, worn over a shirt sometimes green, or yellow or blue.

An offbeat style, but without the crime of lèse-majesté. 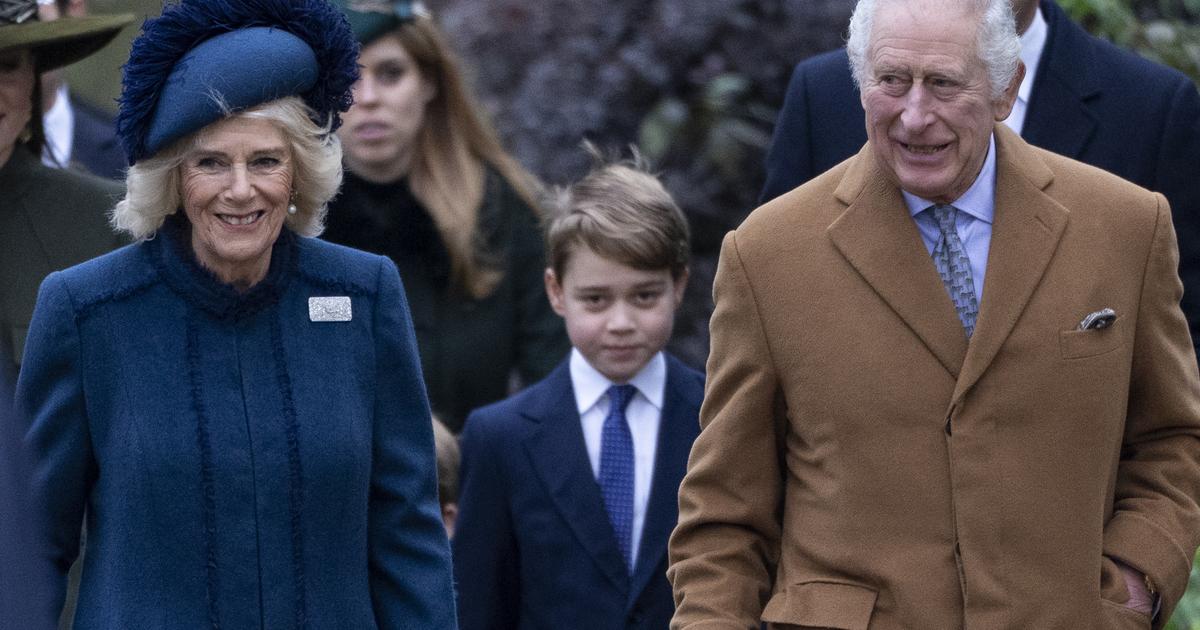 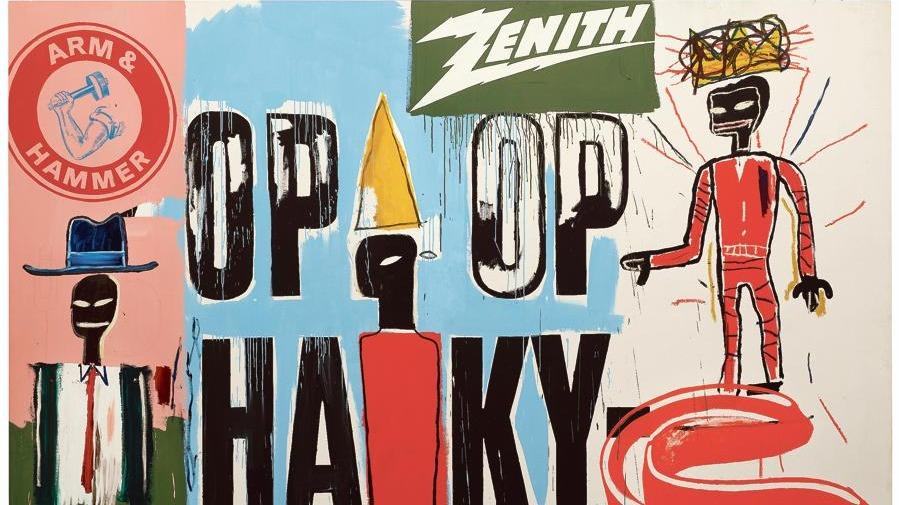 Exhibitions: Vermeer, Picasso, Warhol and Basquiat... The major events of the year 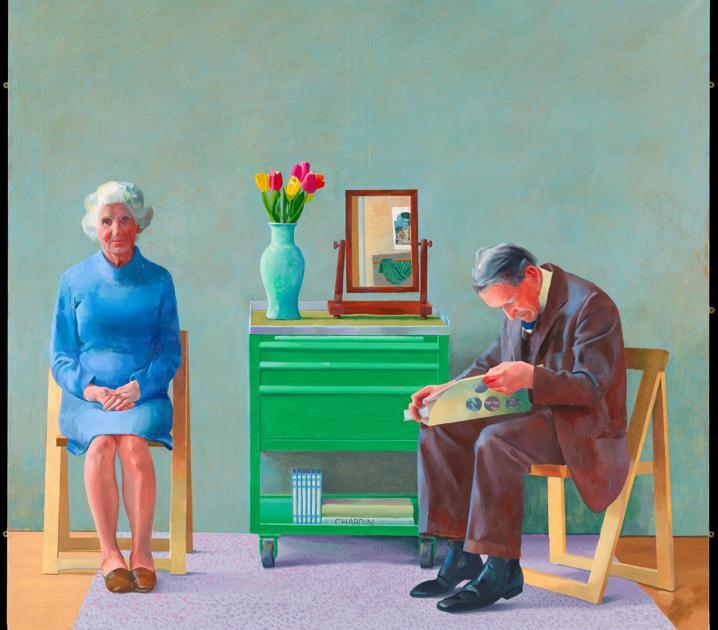 Retrospective David Hockney: "The sharpness of his gaze is of a rigor that goes almost to cruelty"