Hurry, you don't have much time left to take advantage of the Cdiscount offer on the ALPINA AT3 98A thermal ride-on mower. 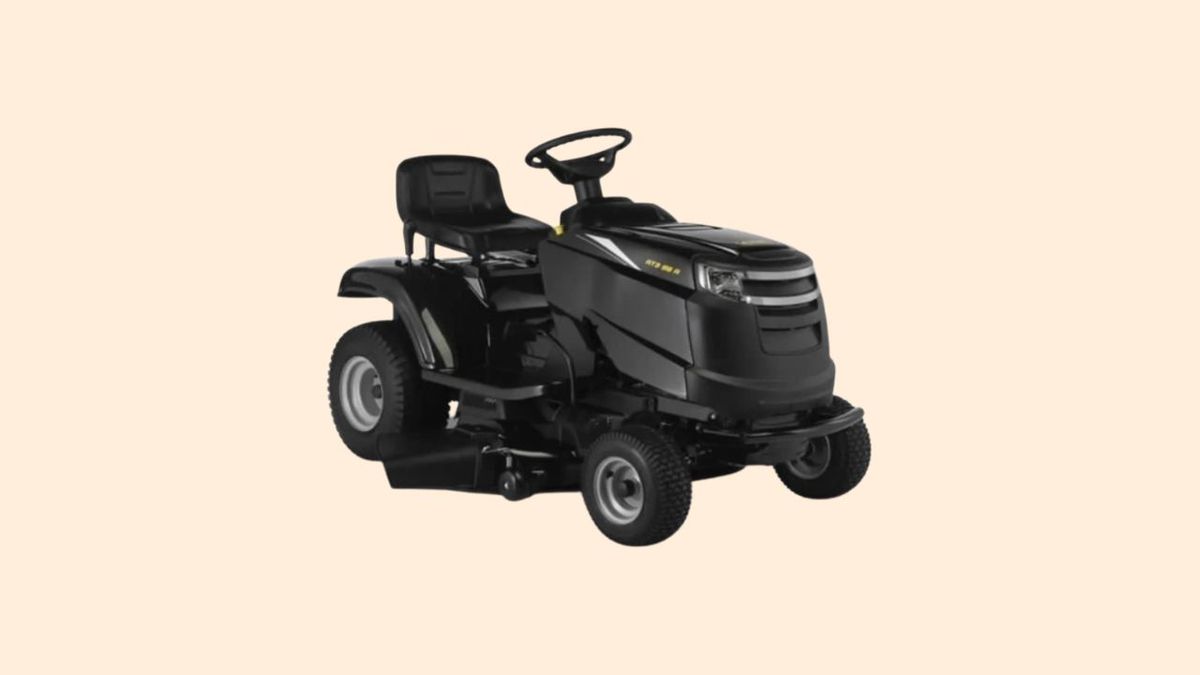 The latest Black Friday offers are still online at Cdiscount.

Don't miss these low prices, which will disappear shortly.

If you have a large lot or want to surprise new owners at Christmas, you can save money on the purchase of the ALPINA AT3 98A thermal ride-on mower thanks to the French e-tailer.

Equipped with driving wheels, this mower incorporates an Alpina ST350 engine with a power of 6.5 kW.

Sold and shipped by Cdiscount, the ALPINA AT3 98A thermal ride-on mower awaits you at 1199.99 euros instead of 1299.99 euros at the e-merchant, on this last Monday of Black Friday.

A comfortable and efficient mower on sale at Cdiscount

The ALPINA AT3 98A petrol ride-on mower on sale at Cdiscount is covered by a 2-year warranty.

If necessary, you can also subscribe to an additional 4-year “Breakdown + Breakage” guarantee.

Offering a cutting width of 98 cm, this service unit has a side discharge mower deck.

Thanks to its exclusive ALPINA technology, your new lawn mower will be able to operate without exceeding 86 dB.

This model will allow you to precisely select the cutting height, among seven settings ranging from 2.5 to 8 cm.

It also has mulching functionality.

Quickly engaging, the blades of the ALPINA AT3 98A petrol ride-on mower benefit from the PTO electromagnetic clutch.

Comfortable, the Alpina Smart seat will support your lumbar area.

Also discover the other flash deals of the moment 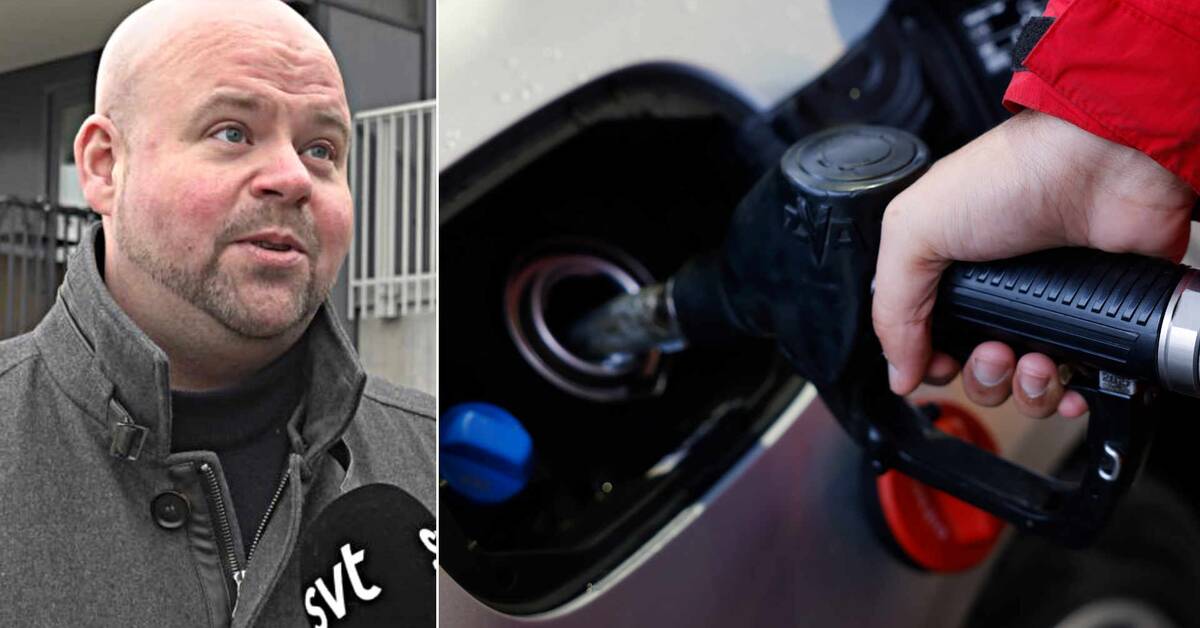 Minister for Rural Affairs Peter Kullgren: the government is doing enough about the fuel price 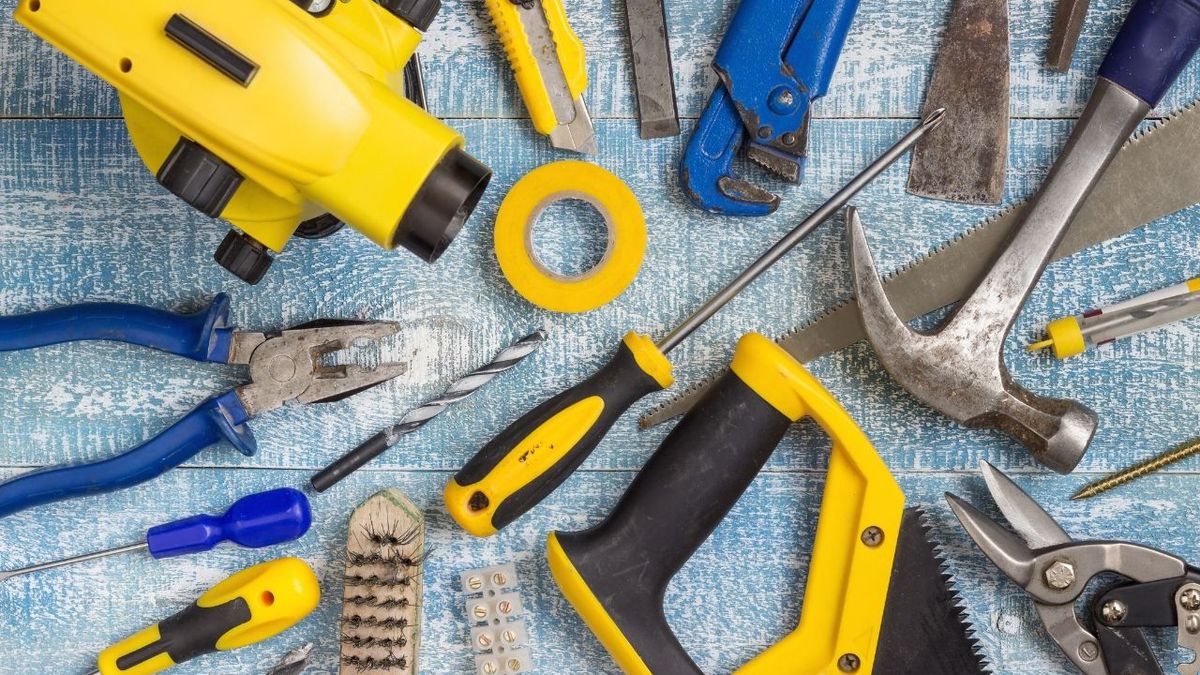 Just in time for the Christmas holidays: fuel prices are rising again 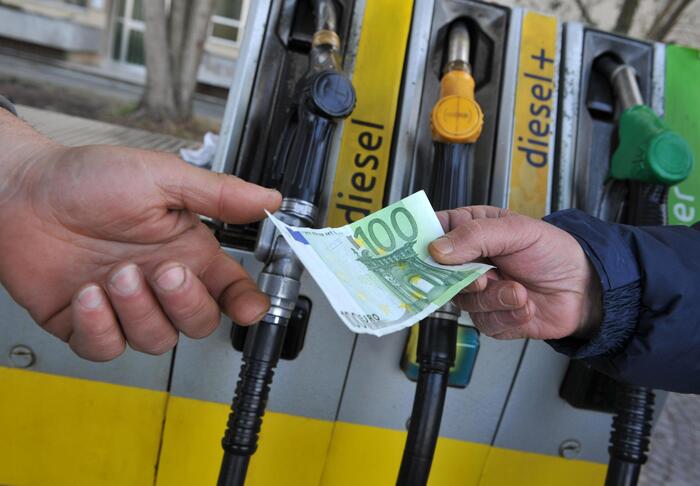 Diesel prices in flight, on the highway around 2.5 euros per liter 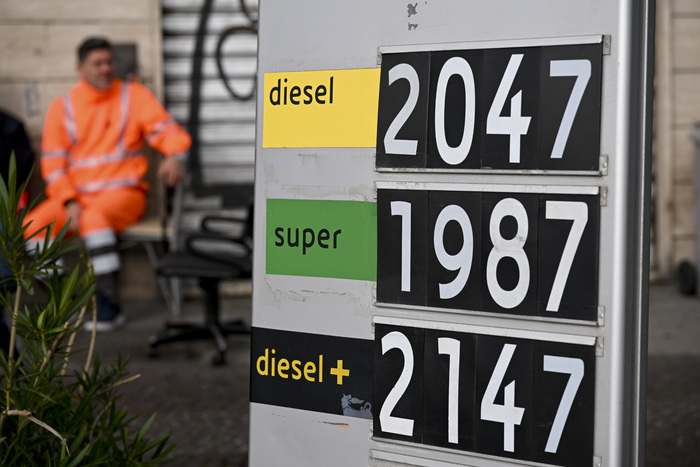 Diesel prices in flight, on the highway around 2.5 euros per litre 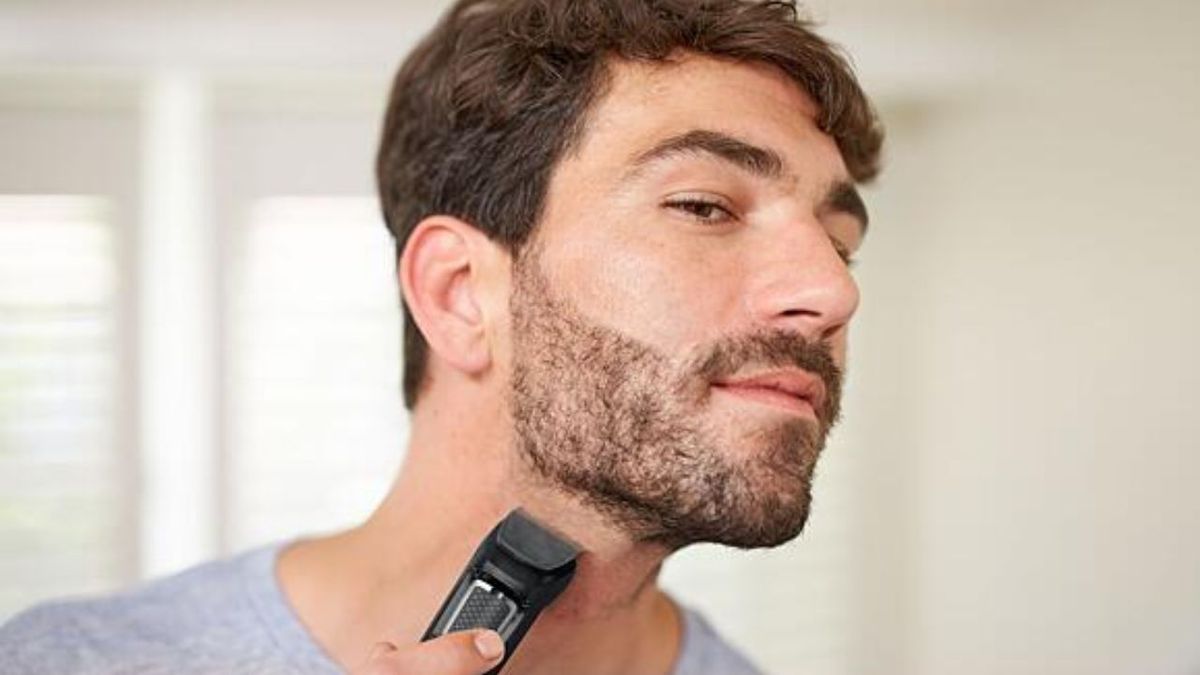 Cdiscount splurges and slashes the price of this Philips cordless mower 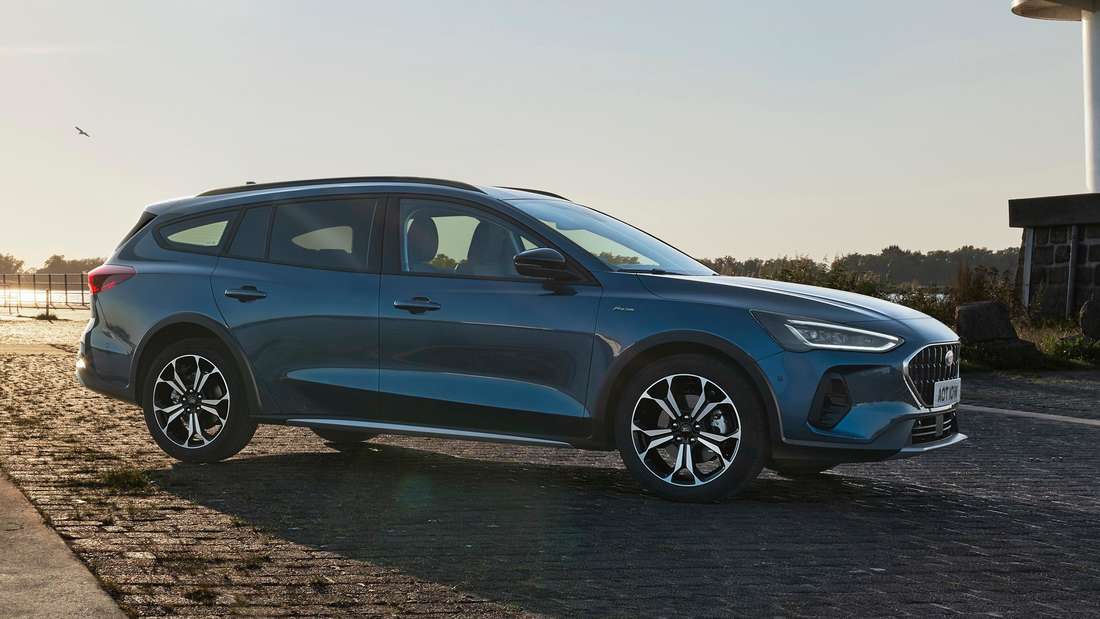 Ford Focus Tournament Active in the everyday test: too normal for this world?