VIDEO. Demonstrations in China: "We have not seen such a social phenomenon for more than 30 years"

The wave of protest against the Chinese regime that has been heard since this weekend is an "unprecedented" movement, believes Marc Julienne, 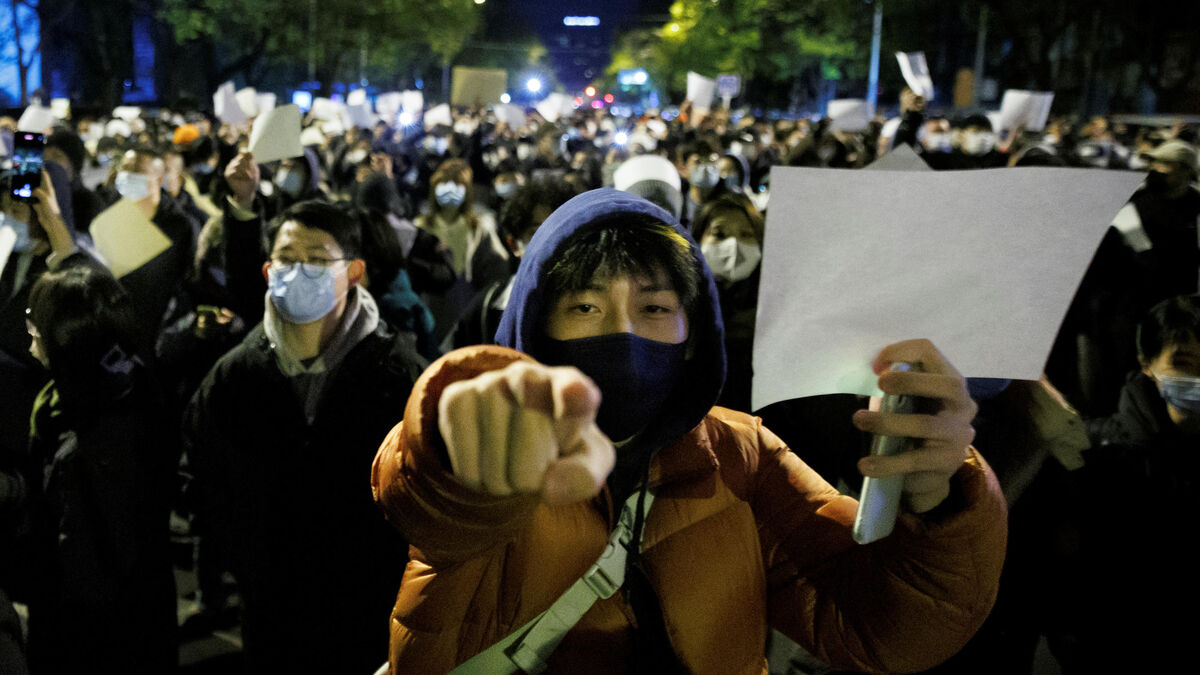 The phenomenon of protest that has been taking place since this weekend in China, against the zero Covid-19 policy carried out for more than two and a half years by the regime, is "unprecedented" according to Marc Julienne, researcher in charge of China at the French Institute of International Relations (Ifri).

A movement that "contaminates all of China", he believes, and surprises with its spontaneity and its ability to affect all social classes and different generations of society.

"We have not seen such a social phenomenon occur for more than 30 years", continues the sinologist.

The first concerns the fire in Urumqi, the regional capital of Xinjiang, which killed at least 10 people on Thursday, November 24, as firefighters had difficulty accessing the building, which was sealed due to confinement.

The second is the Football World Cup, which made the Chinese people realize, through images, that the rest of the world is far from being affected by such a restrictive policy concerning Covid-19 as that led by the Chinese regime.

Read alsoChina: clean sheet and puns to circumvent censorship and say no to the “zero-Covid” policy

While it puts demonstrators at risk of prison sentences, the movement also puts the Chinese Communist Party in a delicate position, believes the researcher, because too strong a repression "would risk inflaming the movement even more", but "the letting it grow in power would be just as dangerous for the stability of the party”. 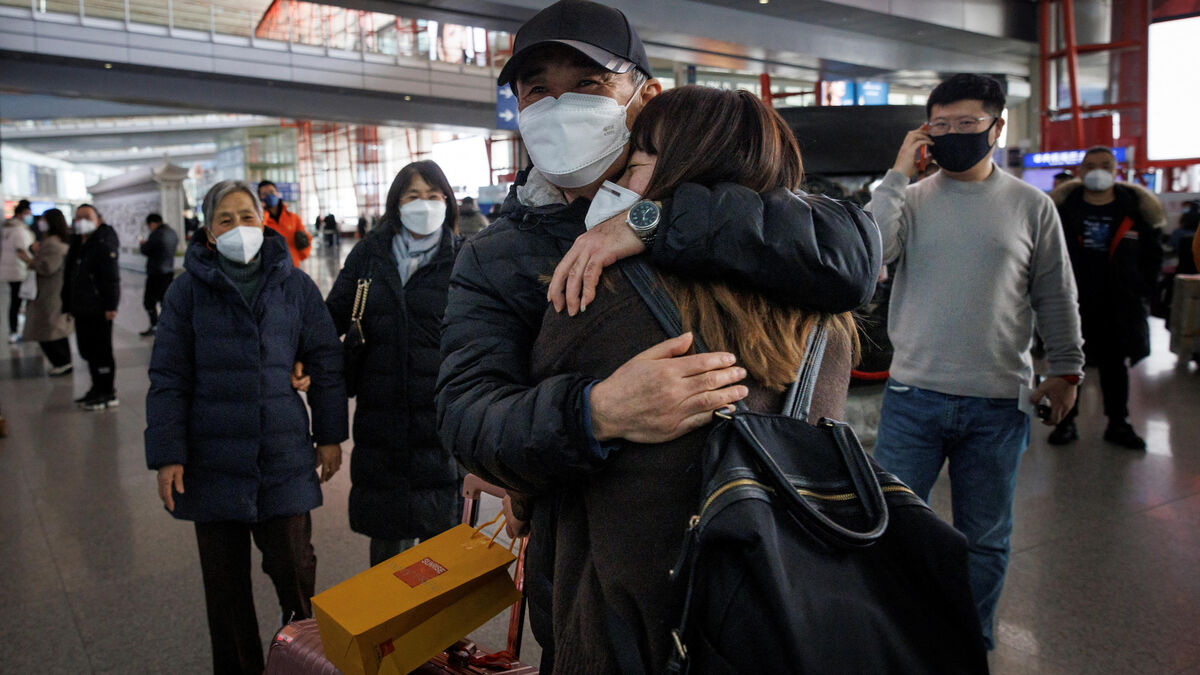 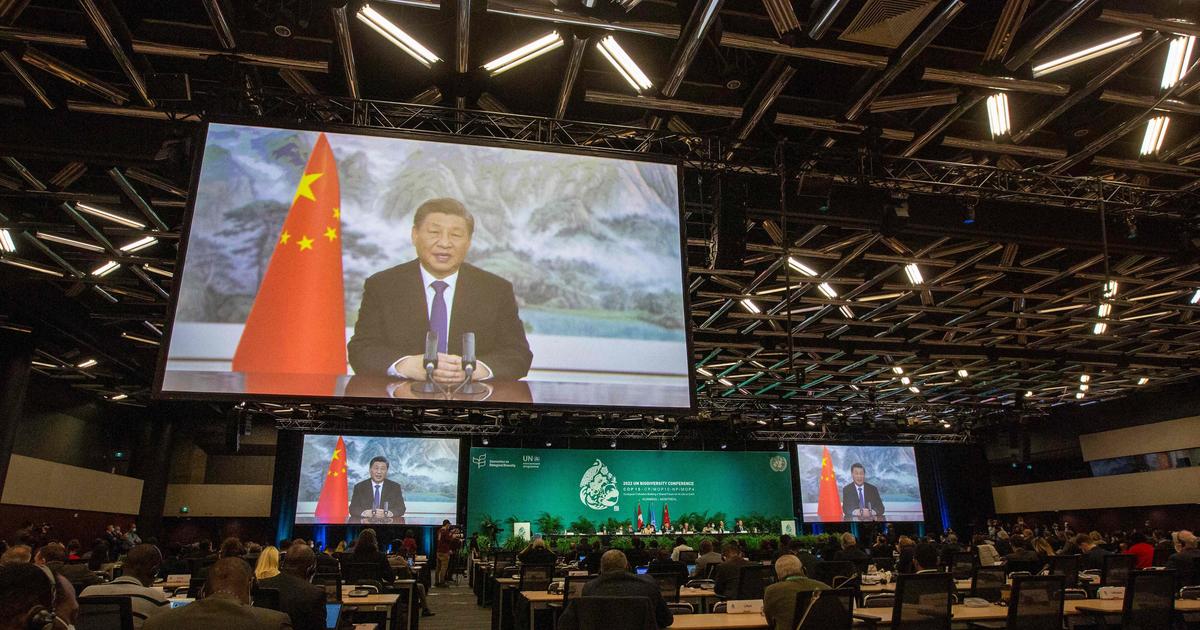 “Even if Xi Jinping holds China with a masterful hand, the situation may degenerate”

War in Europe, extreme heat and cold - and one and only taxes: this is what the world will look like in 2022 - voila! news 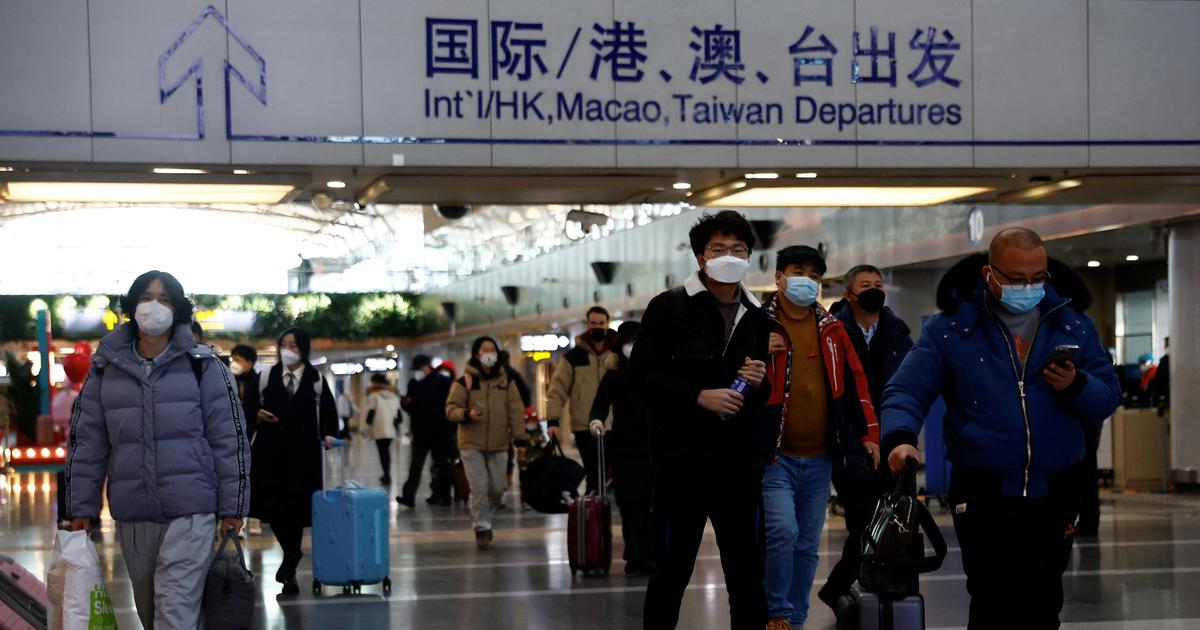 "I do not intend to return immediately": the reluctance of Chinese expatriates

"My baby was born with teeth, the hospital staff couldn't believe the sight of his eyes" - voila! health 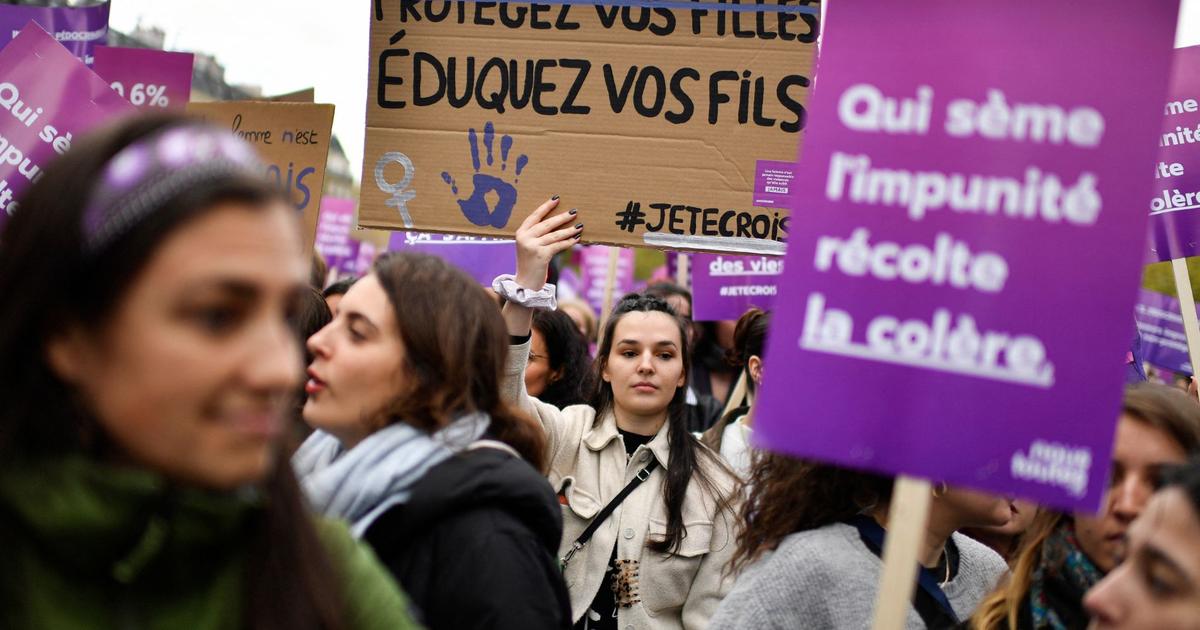 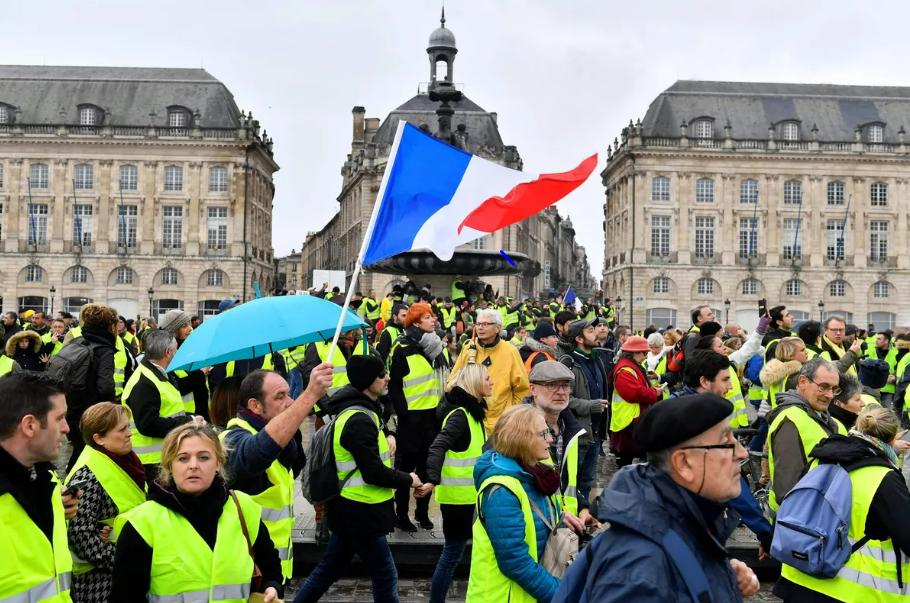 Yellow vests: "Inflation will not be enough to revive a large-scale spontaneous movement"