The families of Iran national soccer players at the World Cup in Qatar "have been threatened with arrest and torture if the players do not behave before the match against the United States". (HANDLE) 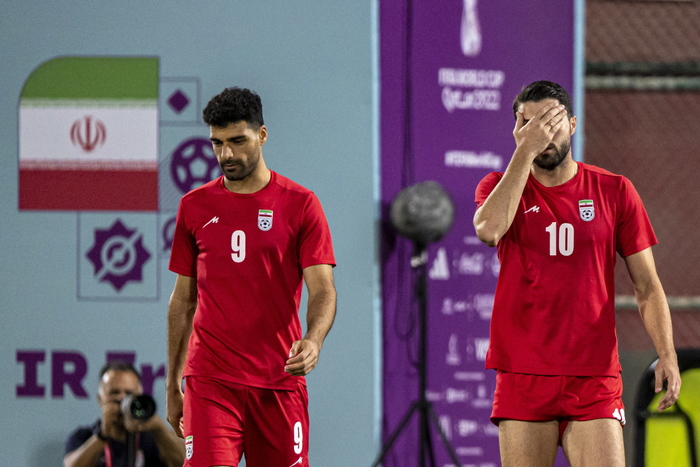 (ANSA) - ROME, NOVEMBER 29 - The families of the players of the Iranian national football team at the World Cup in Qatar "were threatened with arrest and torture if the players do not behave themselves before the match against the United States".

CNN writes it, citing "a source involved in the safety of games".

Following Iranian players' refusal to sing the national anthem in their opening match against England on 21 November, the source said the players were summoned to a meeting with members of Iran's Revolutionary Guard Corps.

anthem or if they had joined any political protest against the regime in Tehran. 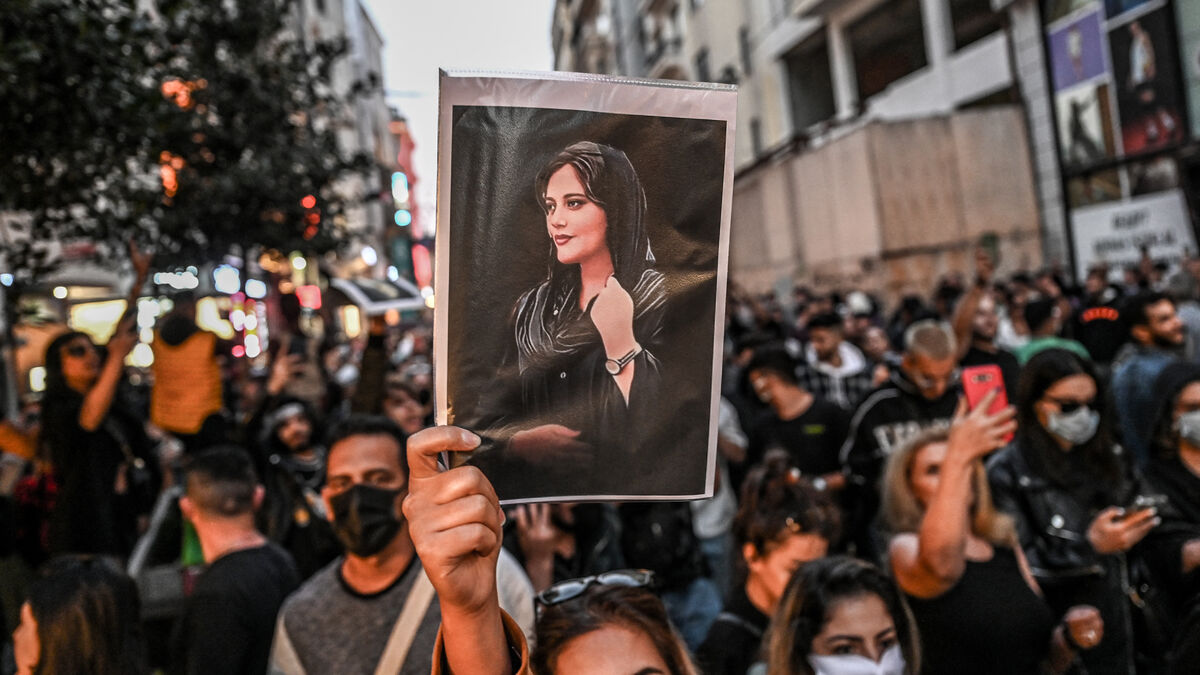 Iran: arrest of several footballers during a mixed party 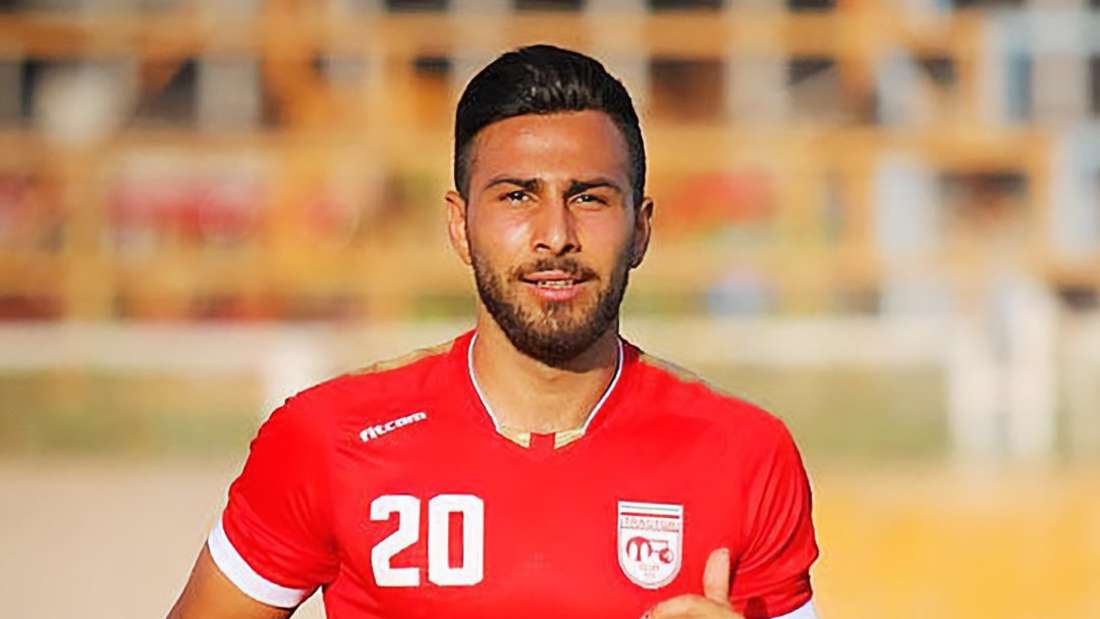 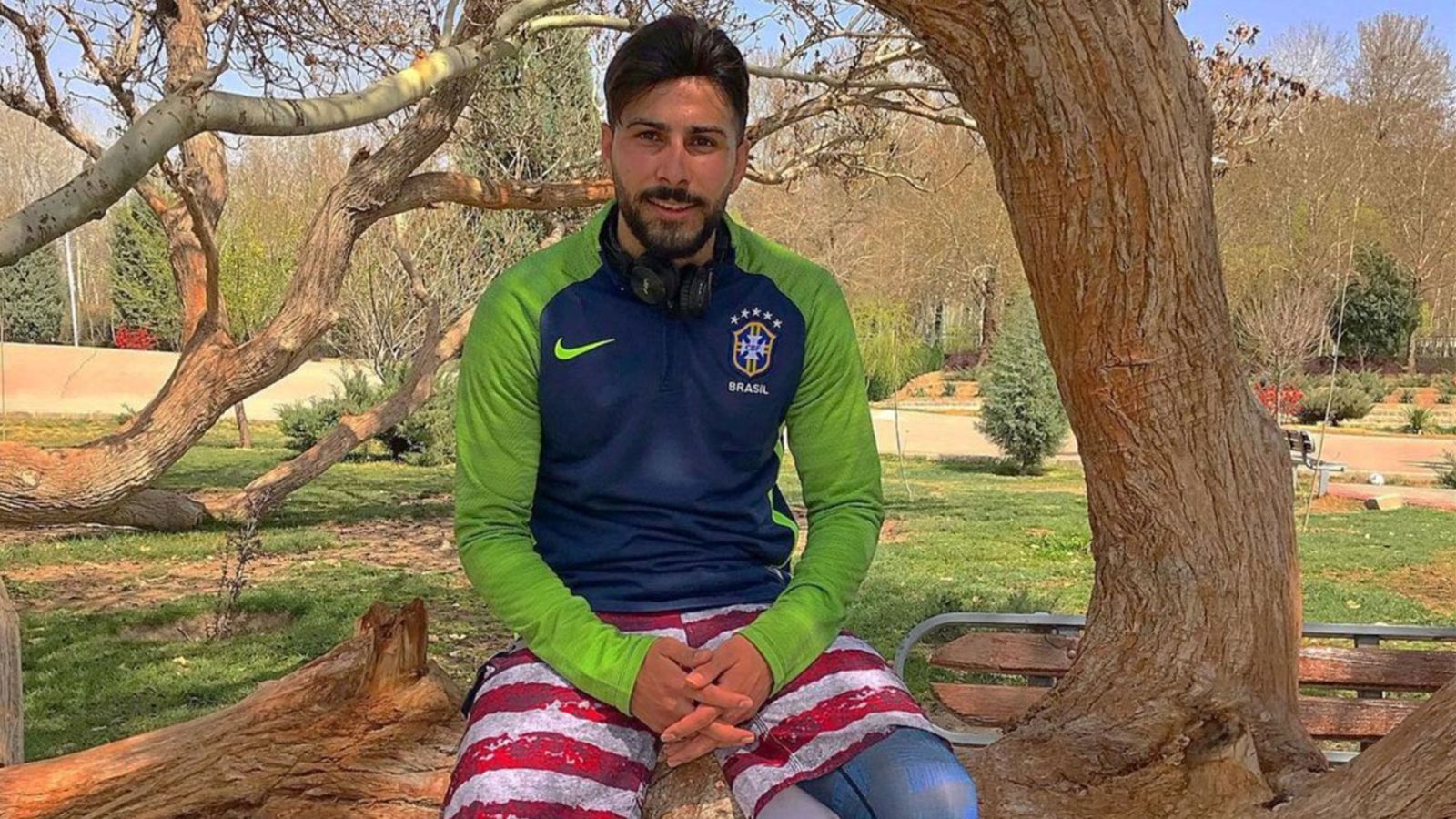 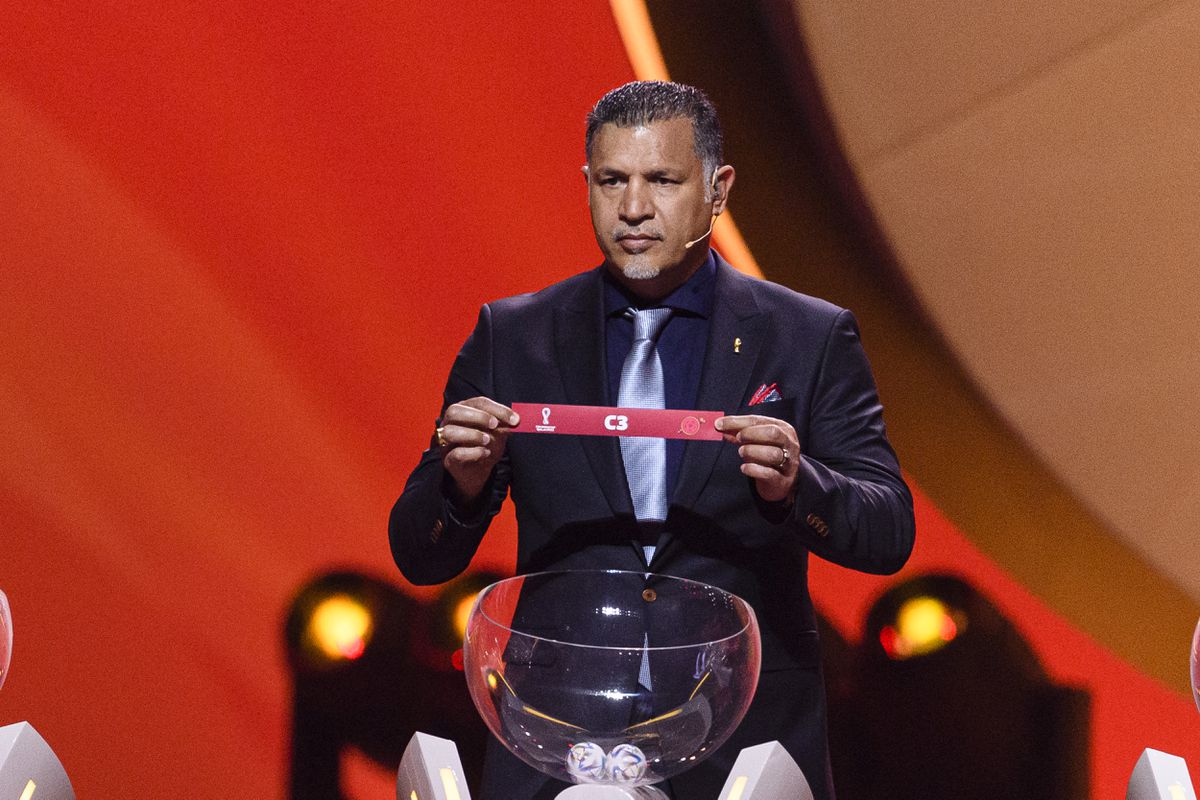 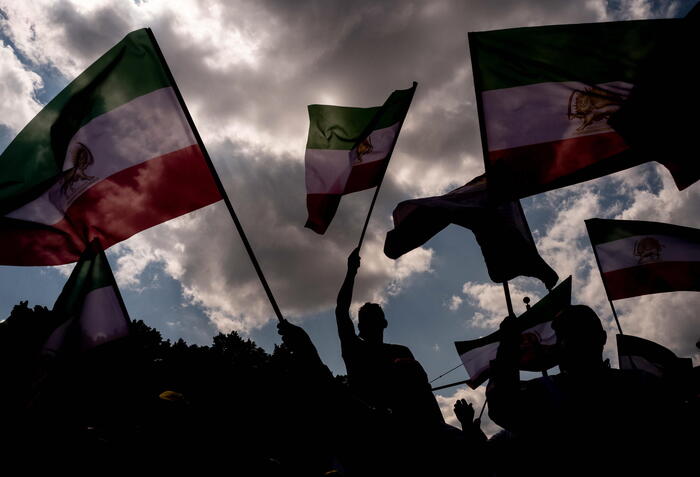 A hundred people at risk of capital punishment in Iran 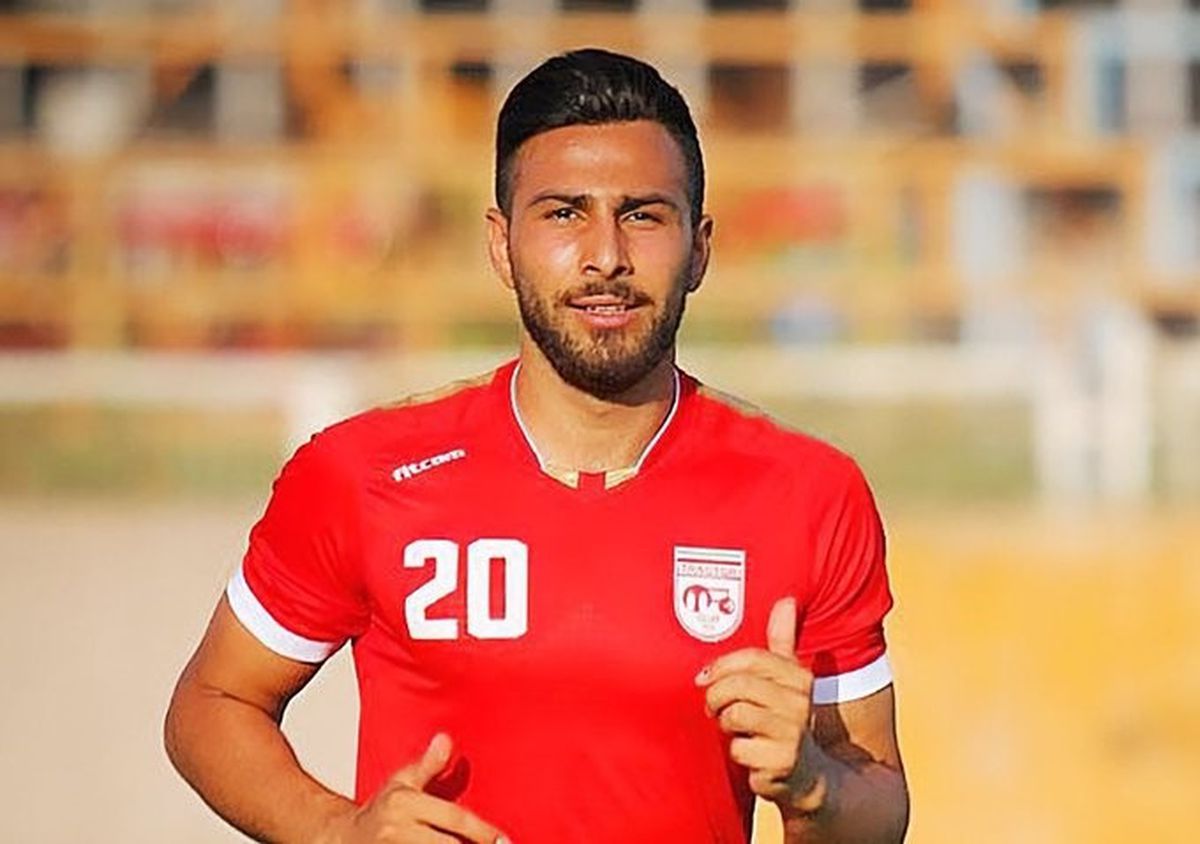