"There is no censorship in Israel, so we are not worried": "Anaphase" returns after 30 years Israel today

At a special press conference, the creator of the Batsheva troupe's iconic show, Ohad Naharin, explained the behind the scenes of the Batsheva dance troupe, which over the years has become one of the leading and most successful works around the world 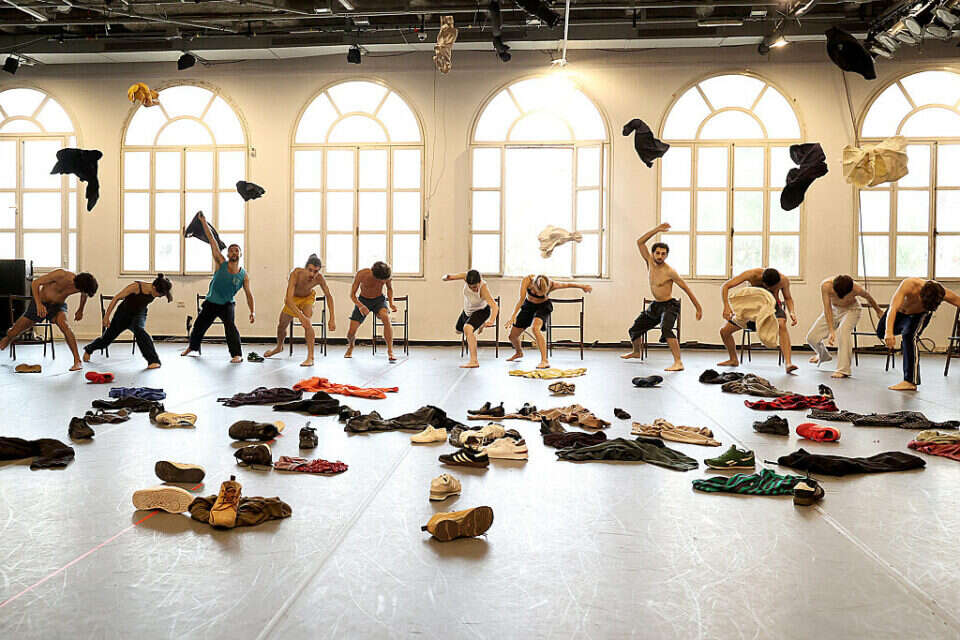 In December 1993, "Anaphase", Ohad Naharin's iconic work for the Batsheva dance troupe, which over the years has become one of the leading and most successful works around the world, premiered.

5,000 people watched it in 2002 at the feet of Solomon's Pillars in Timna Park and in 2003 thousands watched it at the Lincoln Center Festival in New York.

A year later, Ohad Naharin was awarded the prestigious Bessie Award on behalf of the dance community in New York for this series of shows.

About 300,000 people watched it in Israel and around the world.

Now, 30 years after she first performed, she returns to the stage for only seven performances at Hangar 11 in Tel Aviv (June 16-24, 2023), performed by the Bat Sheva Dance Company and the Bat Sheva Ensemble, accompanied by live music performed by Ohad Naharin, Avi Belali and Danny Makov (Revenge the tractor).

The innovation "Anaphase" is a joint production of Bat Sheva and the ToMix group, a content platform specializing in the production of multidisciplinary cultural events.

Ohad Naharin at the press conference in honor of the return of the "Anaphase" show, photo: Koko

In a meeting with the media, they presented the exciting event today (Tuesday).

"This work has remained in the memory of so many people in recent years and marks an important milestone in the history of Israeli dance and ours, in which the Naharini DNA was based," said the troupe's artistic director, Lior Avitsour.

Yoni Feingold of Tomix added: "This is the biggest thing I've been involved in. Great honor and excitement. An iconic show. I've seen its development in every possible format. I'm excited to be a part of it. It's a complex production with technical challenges. We were looking for a place that simulates the cinema, And we chose Hangar 11 with an unusual and large stage.

"'Anaphase' exists today only in the memory of the spectators. It is not a book that can be pulled out. It is not a sculpture, a film, an exhibition or a poem. It has no existence except in the memory of those who saw it and that is the beauty of dance; an action that disappears and remains in the memory. Today, when we We are renewing the show, our commitment is to recharge the memories of the viewers," explained Ohad Naharin.

"The idea of ​​the original costumes will be, but we will also go through a process related to where we are today, with Rakfat Levi. The look will be similar. Avi Belali and Danny Makov will also be with us, it could not have happened without them," he points out.

Against the background of the storm that broke out before the Jubilee Bells events, during which the ultra-orthodox demanded to change the choreography of the iconic piece "Who knows" - so that the dancers do not take off their clothes as they do in the original - Naharin was asked if he was afraid of this kind of censorship, which at the time led him to cancel her participation of the band in the show.

"There is no censorship in Israel."

The Batsheva band in rehearsals for "Anaphase", photo: Koko

"These will be our problems," replied Naharin, "that storm around the clothing was a storm in a glass of water. There are bigger problems than that. If we reach the bridge, we will cross it easily. I remind you that there is no censorship in Israel, so we have no worries. Yet."

Has anything changed for you regarding the message in this work?

"Dance has a wonderful message. It's morbid. It's related to organization as well as chaos. That's the message. I didn't say that then, 30 years ago. But yes, the morbid message exists and it allows people great feelings and emotions. And I'm addicted to great emotions." 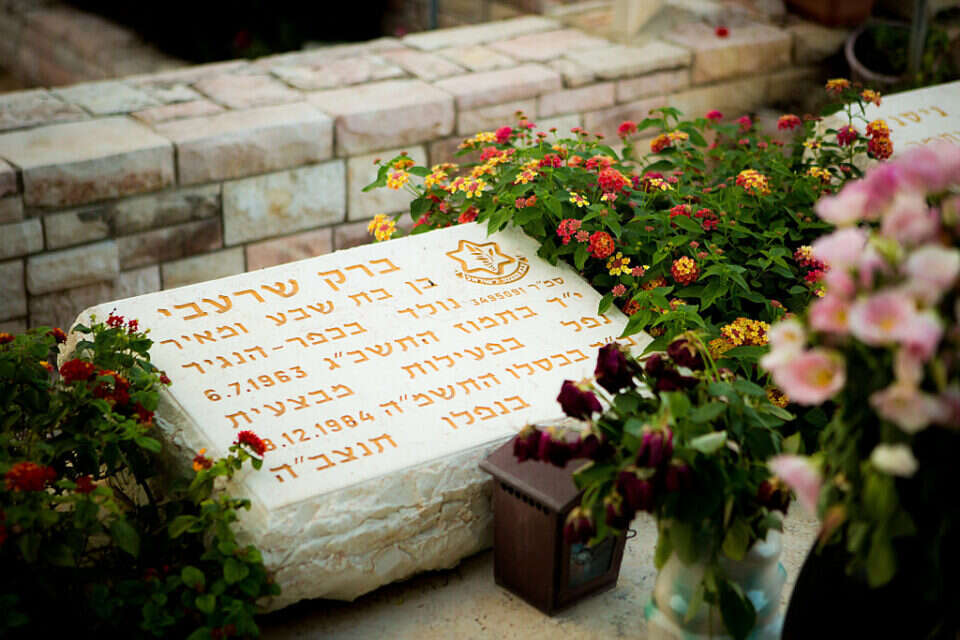 38th anniversary of the fall of Barak Sharabi: Dichter revealed details of the event Israel today 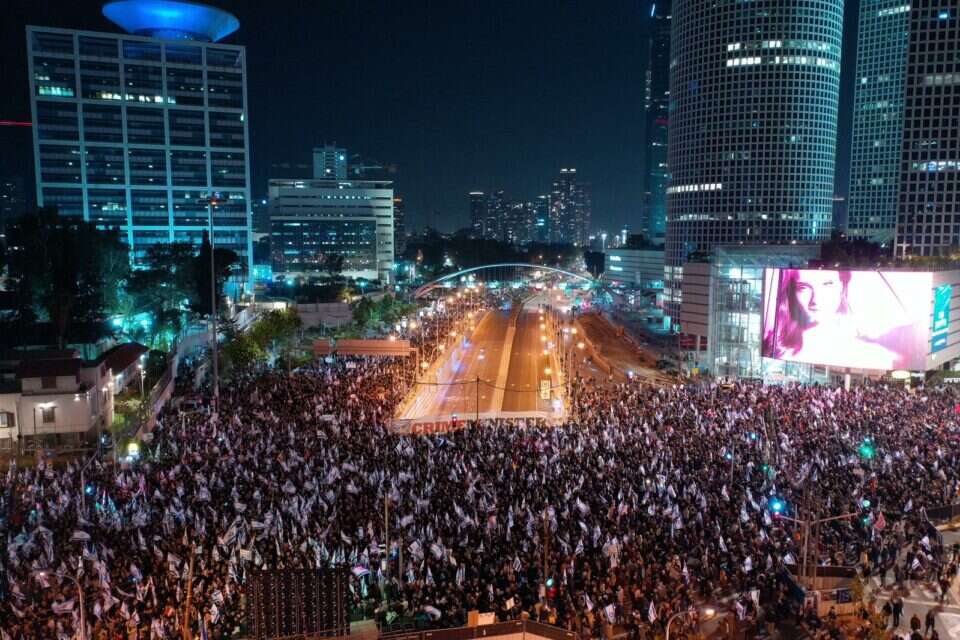 Not yet a wrecked ship: the country does change, but wait with the Gewald | Israel today 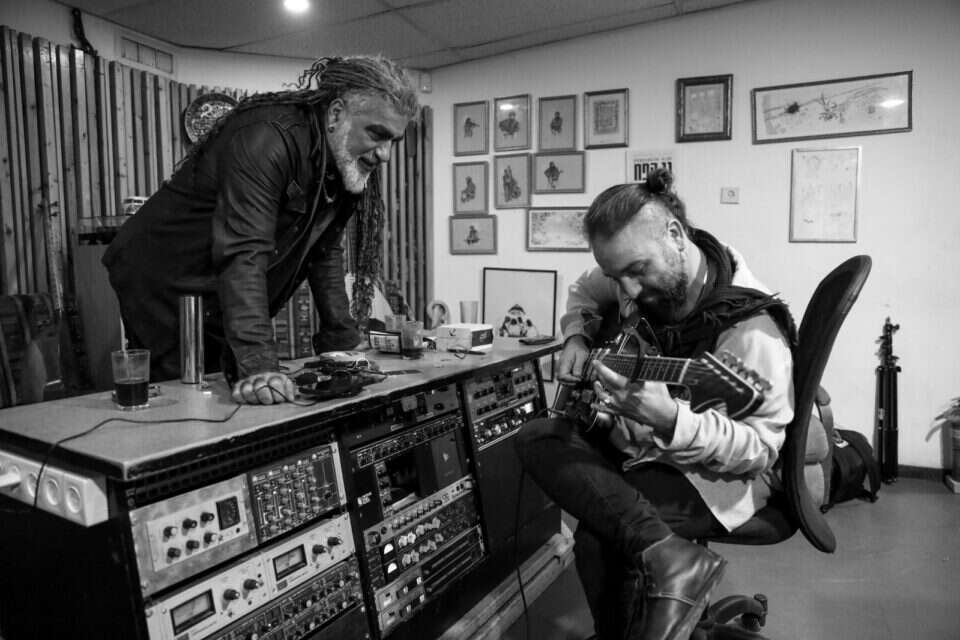 Mosh Ben Ari: "The role of the artists today is to calm the spirits" | Israel today 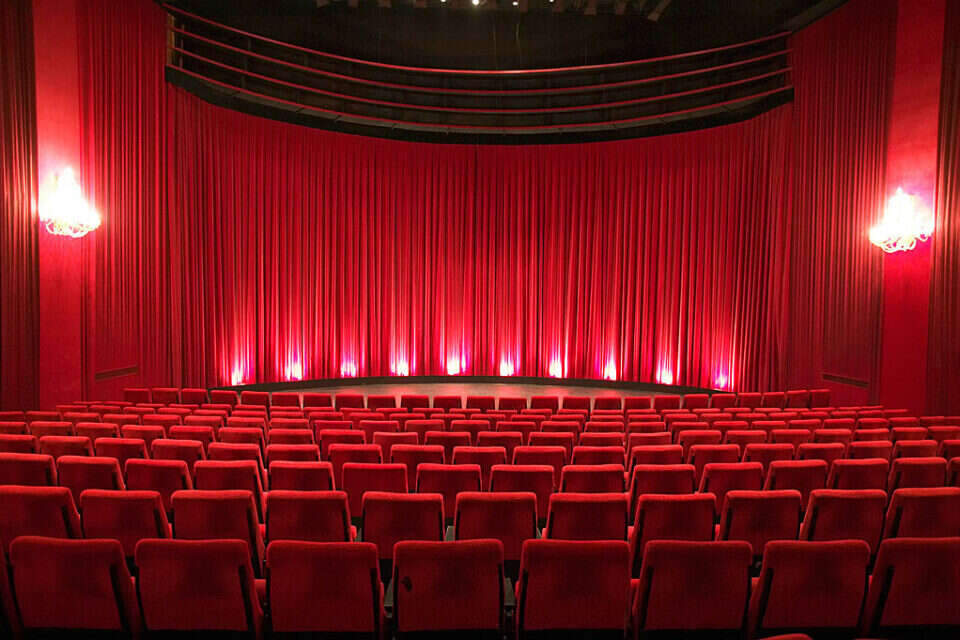 "The government is legal - but not democratic": Union of theater directors against the coup Israel today 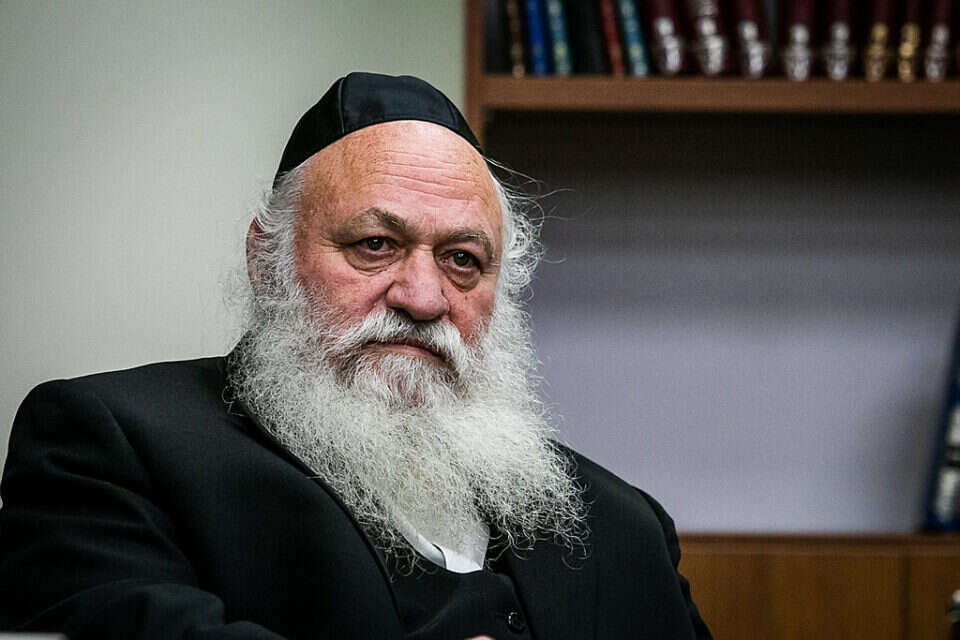 Opinion Not on the uniforms alone Israel today