None of us probably change and wash our bed sheets every day, and if so - that's already a reason for another article. But what happens when you don't change sheets every week and is it dangerous?

Tips for proper washing of sheets and bedding (Tiktok)

Let's face it, most of us don't change our sheets enough.

If you thought it was just a little gross, the truth is that it can be very bad for your health.

In an article published in the British Mirror, researchers warned of four health conditions that could be caused by changing bedclothes too late.

According to them, it can be a substrate for the spread of potentially dangerous microorganisms.

According to a study conducted, a third of people wash their sheets once every two weeks, which as mentioned may create fertile ground for millions of bacteria - especially house dust mites, 10 million of which live in an average used sheet.

Other studies have shown how mattresses don't take long to become a source of pathogens, even when covered with sheets.

Experts warn that this can lead to several fatal situations.

"The body secretes fluids and oils every night during sleep"

The experts interviewed for the article said that the body secretes fluids and oils every night during sleep, along with thousands of dead skin cells.

They say it can attract dust mites that feed on skin cells, then excrete excrement that can cause allergies, asthma, runny noses and eczema flare-ups.

They added that "changing sheets daily is recommended for sick people."

Also, the faecal material and dead bodies of the dust mite can cause severe allergic reactions in some people.

"Symptoms may include coughing, sneezing, skin rashes, itchy eyes and a runny nose. Dust mites are also a very common trigger for asthmatics."

Cleveland Clinic dermatologist Alok Viya said there are more bacterial organisms in our bodies than our cells.

"When you let dead skin cells rest in your sheets, these bacteria can thrive. If they return to your skin it can lead to folliculitis."

Staphylococcus aureus, a gram-positive bacterium that is part of the natural flora on the body, is among the more dangerous bacteria because it is more contagious than other types.

This bacteria can cause skin infections, pneumonia and aggravate acne conditions.

The research revealed that this bacterium usually lives and reproduces in pillowcases, and unfortunately some of its strains are considered resistant to antibiotics.

Appendicitis is also a risk when bacteria or parasites enter the digestive system, which can happen when the tube that joins the colon and appendix becomes blocked or trapped in stool, explains Johns Hopkins Medicine.

If the appendix bursts, it can lead to "severe and fatal infections."

How often to wash sheets?

Adhering to some cleaning and hygiene habits is the key that will prevent all these bacteria and pollutants that are in our bed with a fairly high probability, from becoming a real health threat.

Since washing sheets every day is not really realistic, you can compromise on a more reasonable solution: airing the sheets every morning after getting up.

During the night's sleep, moisture forms between our body and the sheets.

Therefore, it is recommended to pull the blanket in the morning and give the sheets a chance to dry and air out before making the bed.

This will make it less fertile ground for bacteria, fungi and other unwanted visitors.

The recommendation is to wash the sheets at least 60 degrees, at least once a week (if you have the strength for more than that, congratulations), and especially if you usually sleep naked (who are you?), spend a longer time than average in bed (no, seriously. Who are you??) , or if you sweat a lot at night (okay, we know who you are).

The covers of your pillows specifically, it is recommended to change them more frequently - once every two to three days.

Don't eat or drink in bed, and although it's great to cuddle with them, it's best not to allow pets on the bed. Study shows: If you don't drink enough, you risk a stroke and premature death

Every fifth person suffers from this disease. And we have 12 tips that can help - voila! health With this hearty goulash lasagne, you'll make a big impression on your guests 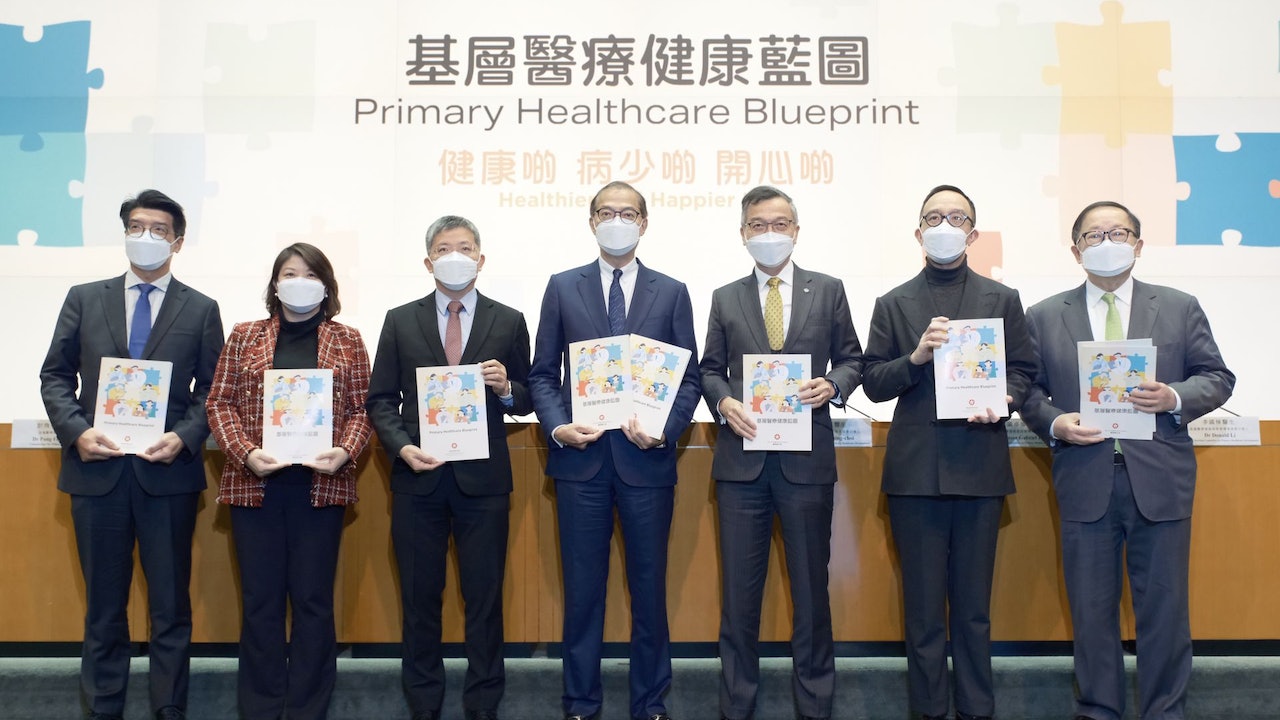 Doctors at "Klelit" are upset: "Hamoodi" has become with the official blessing of the cash register - religious - voila! Barangay

All the disgusting reasons why you shouldn't go to bed with wet hair - voila! health

Corona, flu or RSV? This is how you will distinguish between the 3 most common diseases now - voila! health