American actor Clarence Gilyard, known for his role in the series Walker, Texas Ranger, is dead

Aged 66, he had played in Die Hard - Piège de Cristal and in Top Gun. The University of Nevada, where he taught, announced the news, hailing a “multi-talented” man. 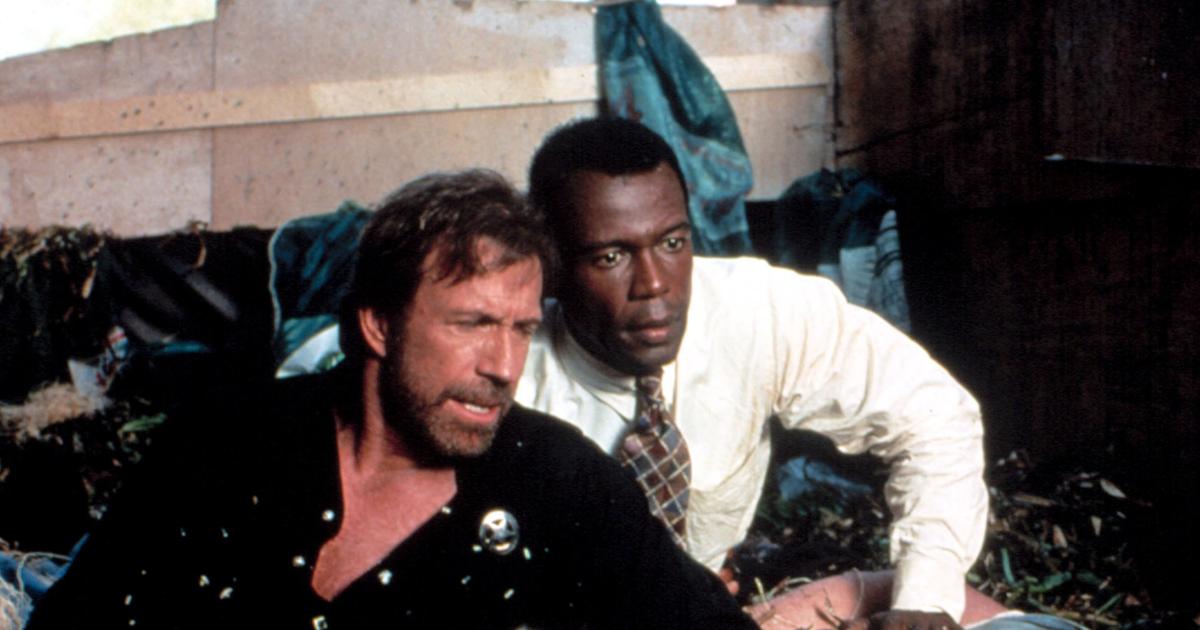 American actor Clarence Gilyard Jr., known for his role as Trivette alongside Chuck Norris in the television series

, has died at the age of 66, the College of Fine Arts announced on Tuesday (November 29th). from the University of Nevada, where he taught film and theater.

, this son of a US Air Force officer, born on December 24, 1955, had also played Lieutenant Marcus Sundown Williams in

His evolution in various sports disciplines, from karate to American football, also allowed him to obtain the role of a GI in

Read alsoChuck Norris puts an end to his career

An “unlimited generosity of spirit”

But he mainly acquired his fame on the small screen, playing the private detective Conrad McMasters in the series

Since then, he has been a professor at the University of Nevada.

It is with deep sadness that we announce this news,

can we read in the press release from the establishment.

He had many talents and inspired his students (...) His generosity of spirit knew no bounds

Autopsy reveals that Tyler Sanders, actor of '9-1-1: Lone Star', died from the effects of fentanyl 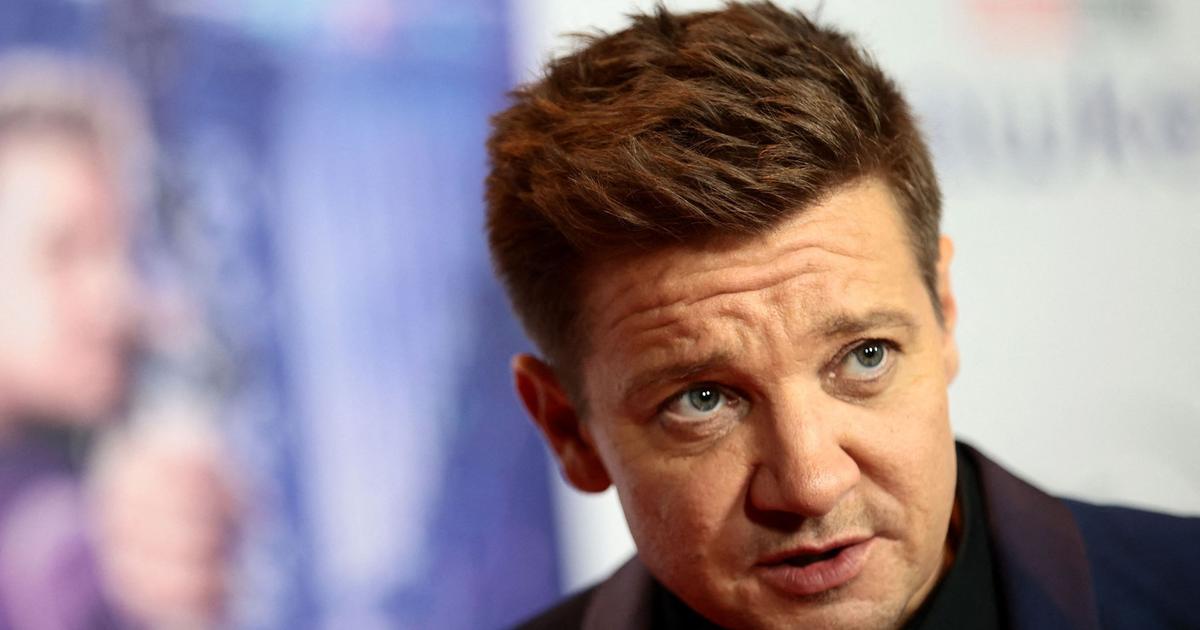 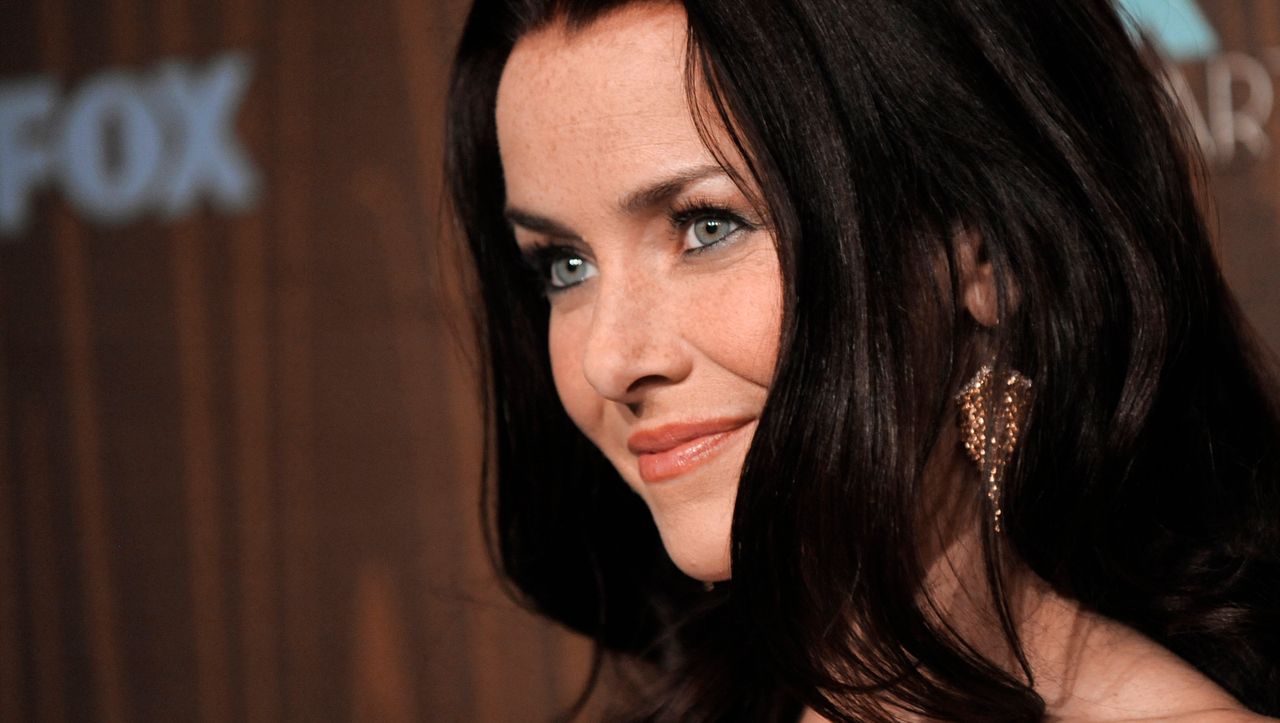 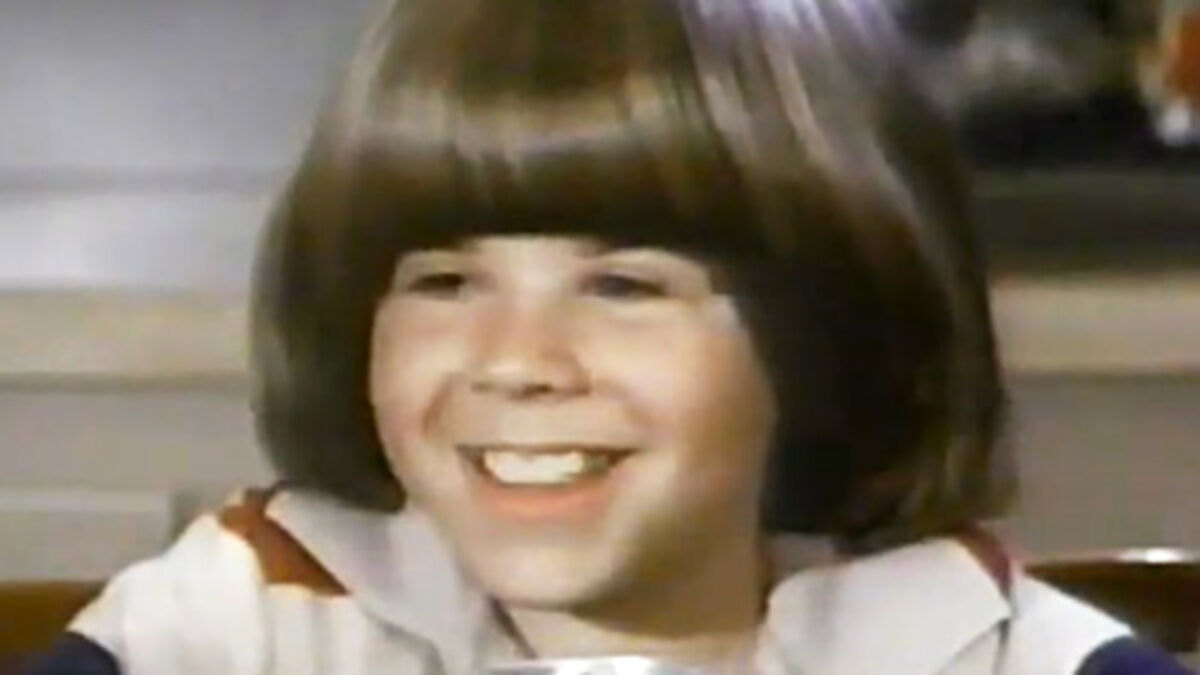 Child star Adam Rich, best known for his role in 'Eight is Enough', dies at 54 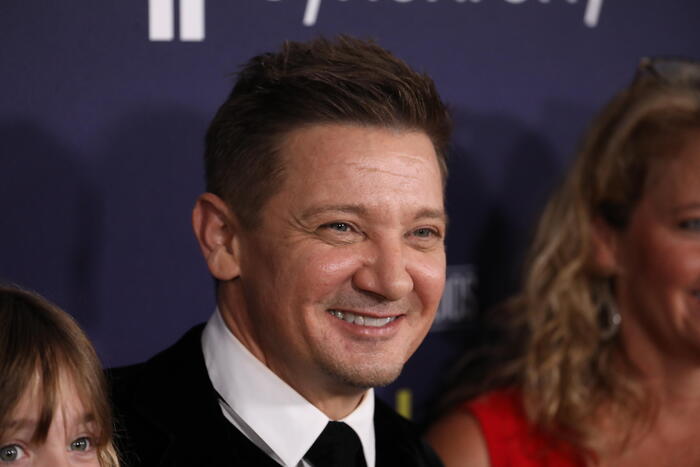 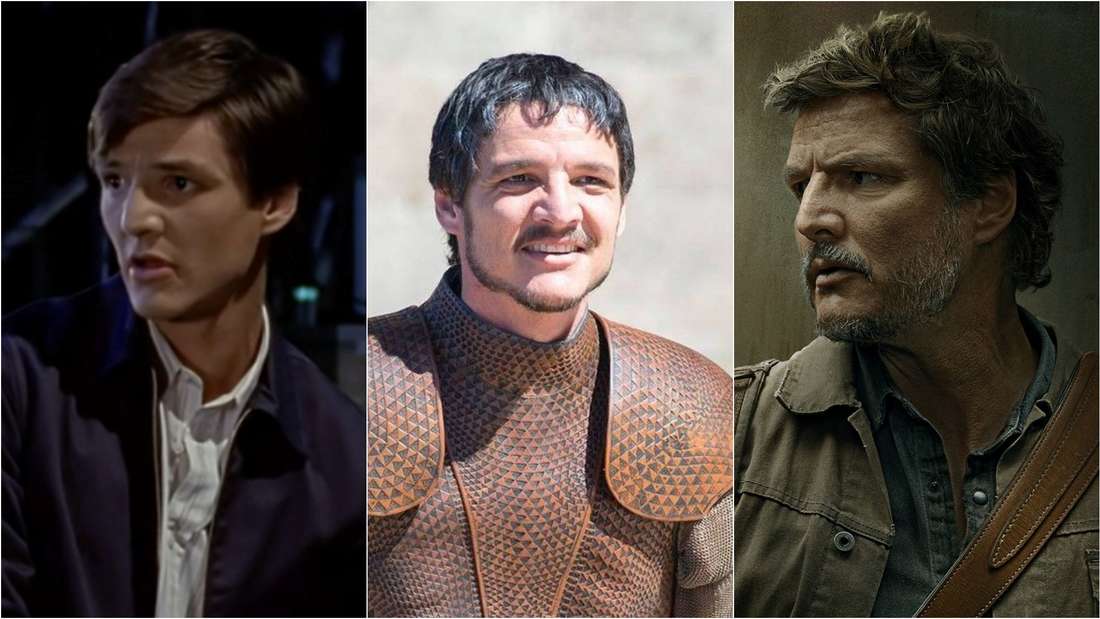 Pedro Pascal: How do you know the star of The Last of Us?&nbsp; 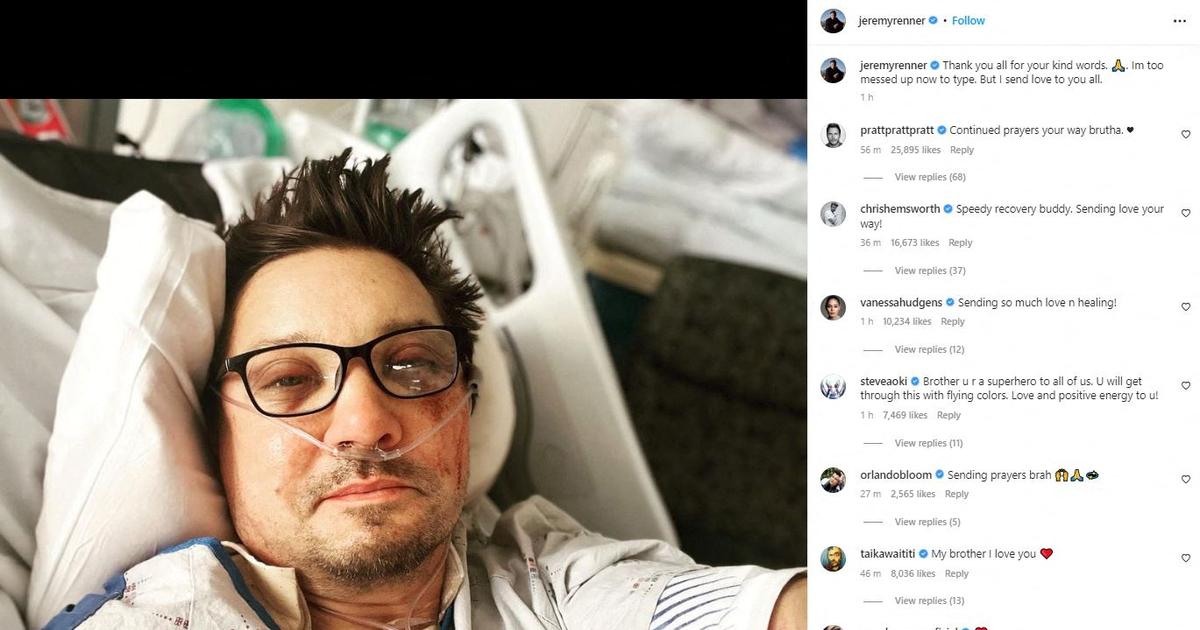 'I'm too beat up to write': Marvel actor Jeremy Renner opens up for the first time after his accident