The Australian state of New South Wales has withdrawn more than half of all corona fines imposed. According to the authorities, this means they are losing tens of millions of dollars. 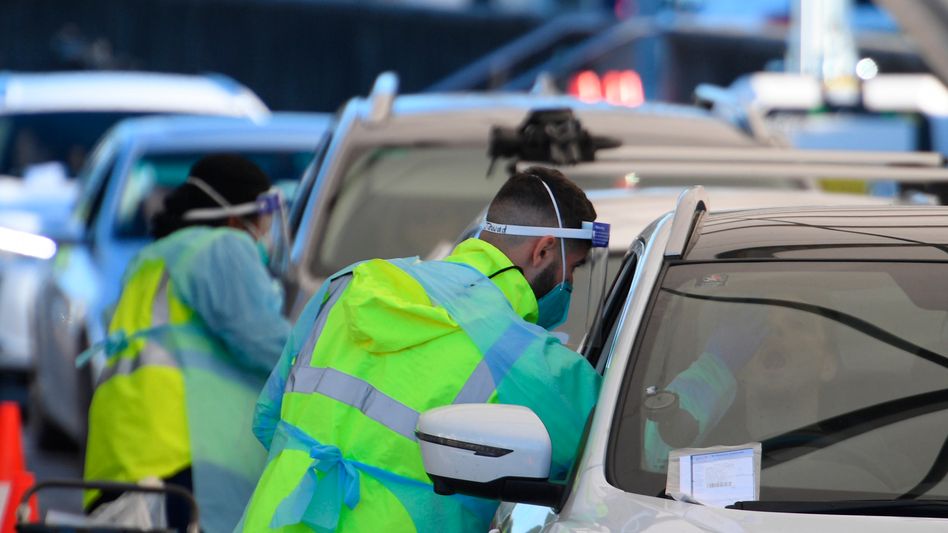 The authorities had to withdraw more than half of their fines for violations of the corona restrictions on Tuesday.

According to their own statements, they are missing out on tens of millions of dollars in revenue.

A court had previously ruled that the offenses had not been defined clearly enough.

The fines were imposed as part of the fight against the corona pandemic for rule violations such as public gatherings.

Anyone who has already paid will get the money back

The tax authority Revenue NSW said those affected who had already paid the fines would have the money refunded.

Australia had largely closed its borders from March 2020 to February 2022 due to the corona pandemic.

Strict corona requirements also applied within the country at times. 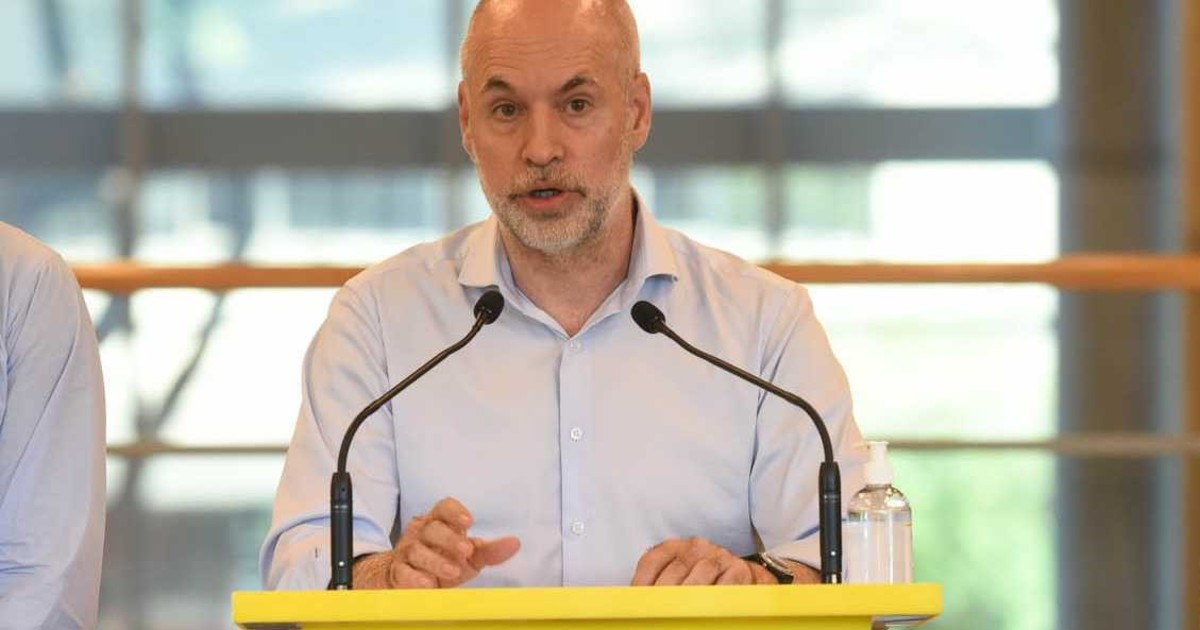 All set for the anti-abortion march in Washington DC against the Roe v. Wade, struck down by the Supreme Court 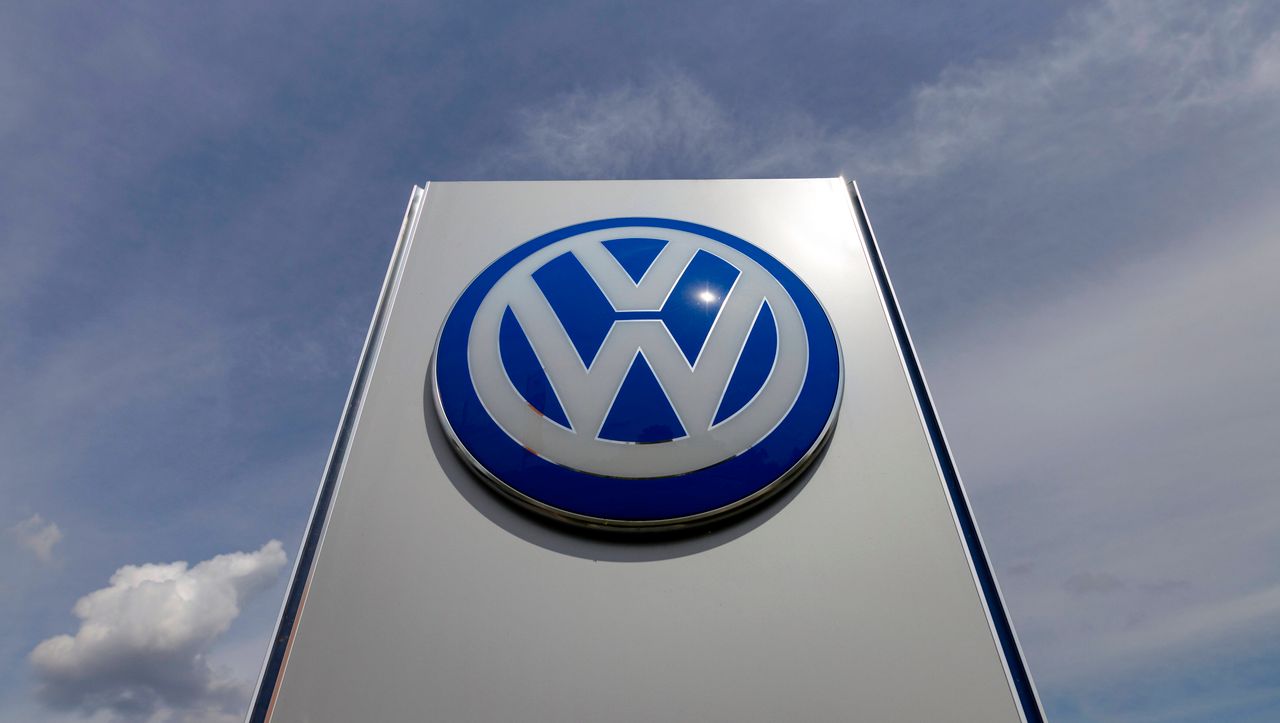 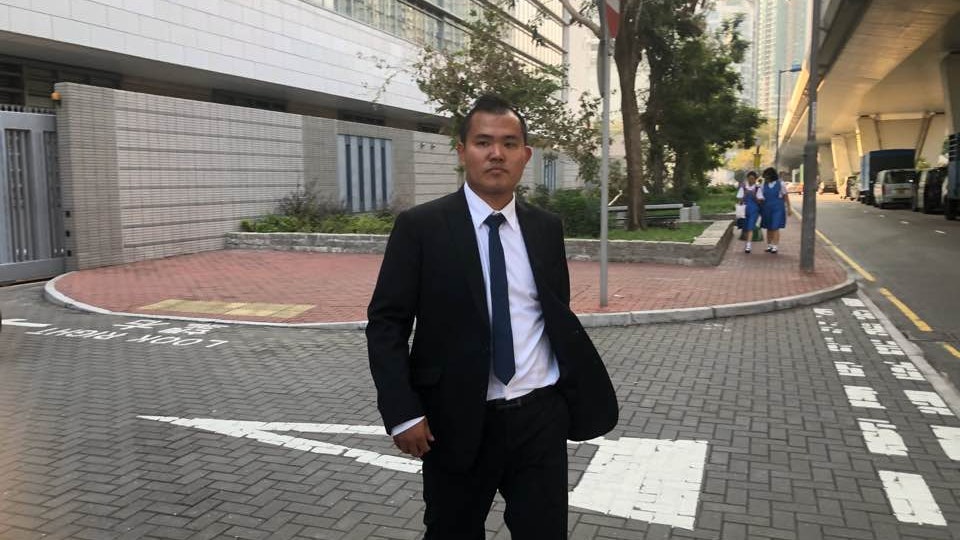 Taxi driver died after being strangled by policeman 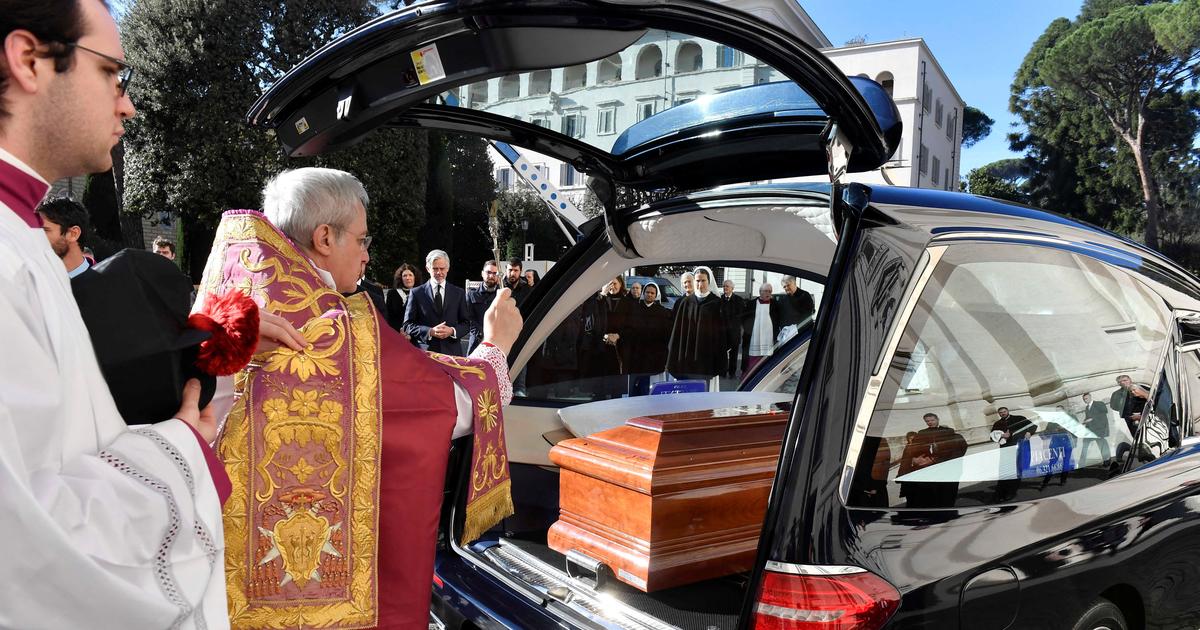 A significant ruling: is a franchise employee also an employee of the network? - Walla! Of money 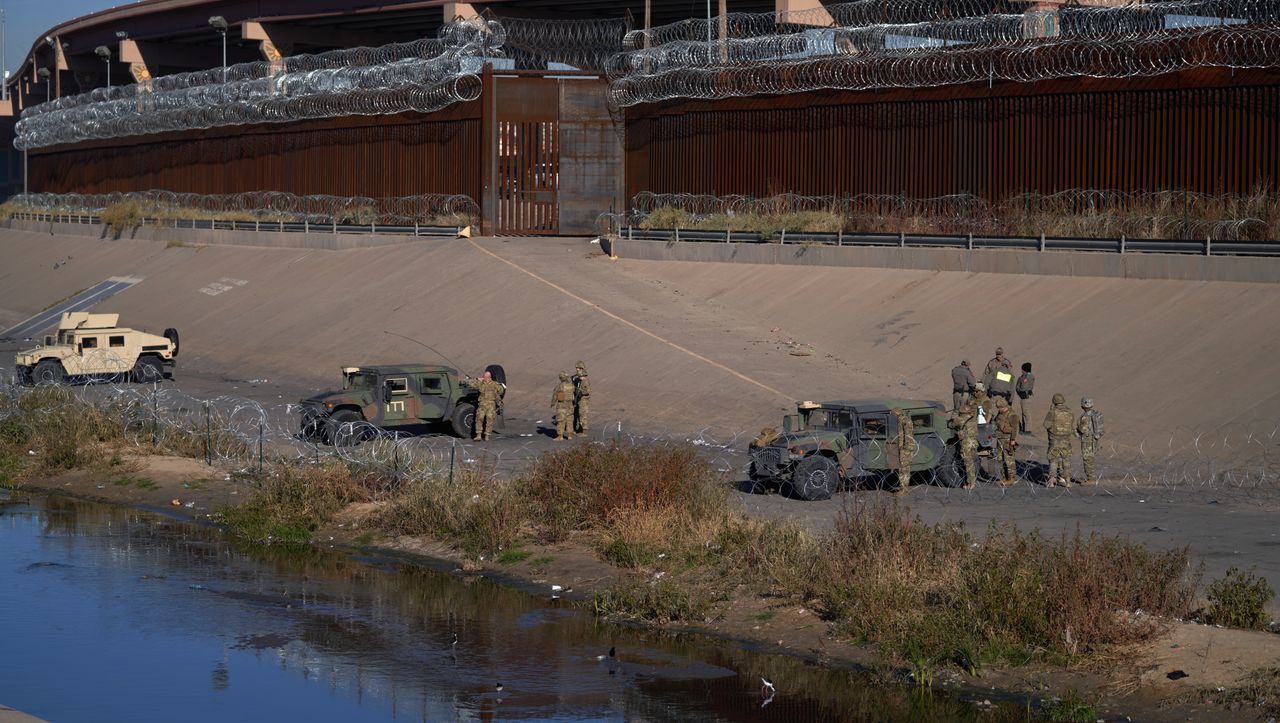