A 37-year-old wanted to check the tickets of his fellow passengers – but a 26-year-old refused. The man called the police. Now the officers are investigating him. 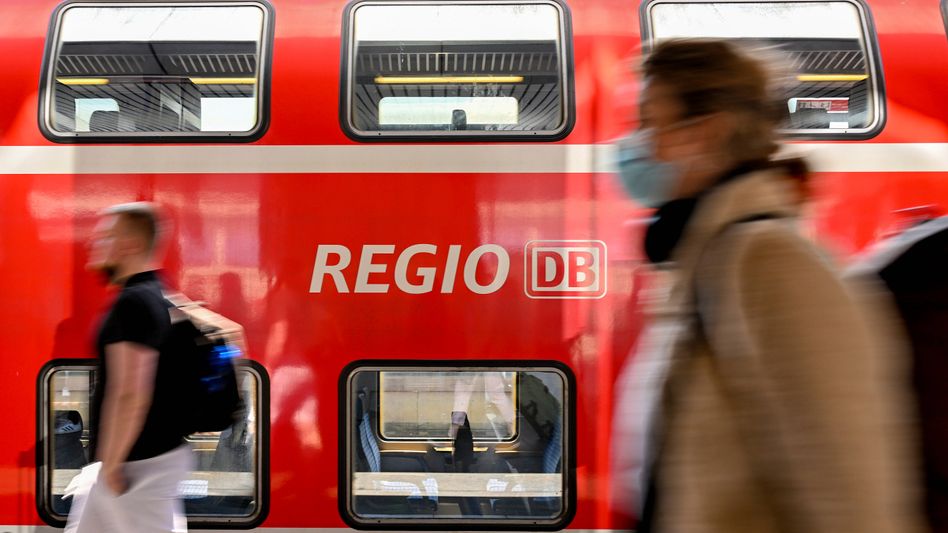 The tickets, please: A 37-year-old is said to have pretended to be a Deutsche Bahn employee on a regional train towards Tübingen on Monday morning and checked the tickets of his fellow passengers.

This was announced by the federal police in Stuttgart on Tuesday.

A 26-year-old woman refused to show her ticket to the wrong conductor.

The apparently drunk man then called the police to report the alleged fare dodger.

After consultation with Deutsche Bahn and other witnesses, a federal police patrol found the 37-year-old when the train stopped in Tübingen main station and was able to subject him to a check, the officials continued.

The federal police are now investigating against him, among other things, on suspicion of false suspicion. 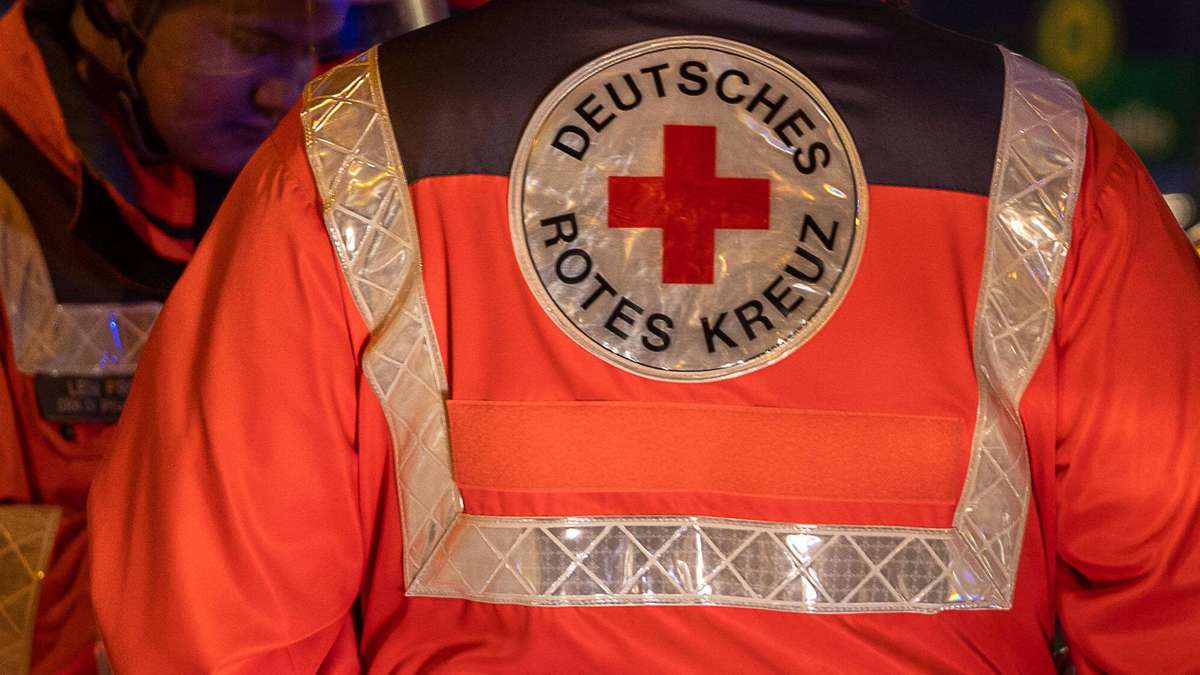 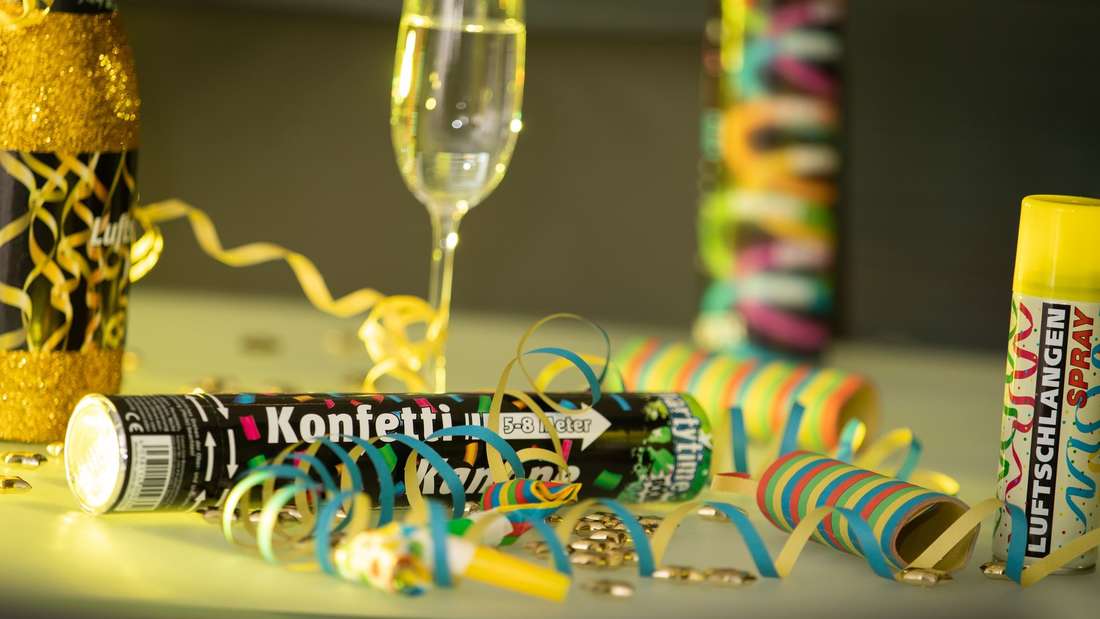 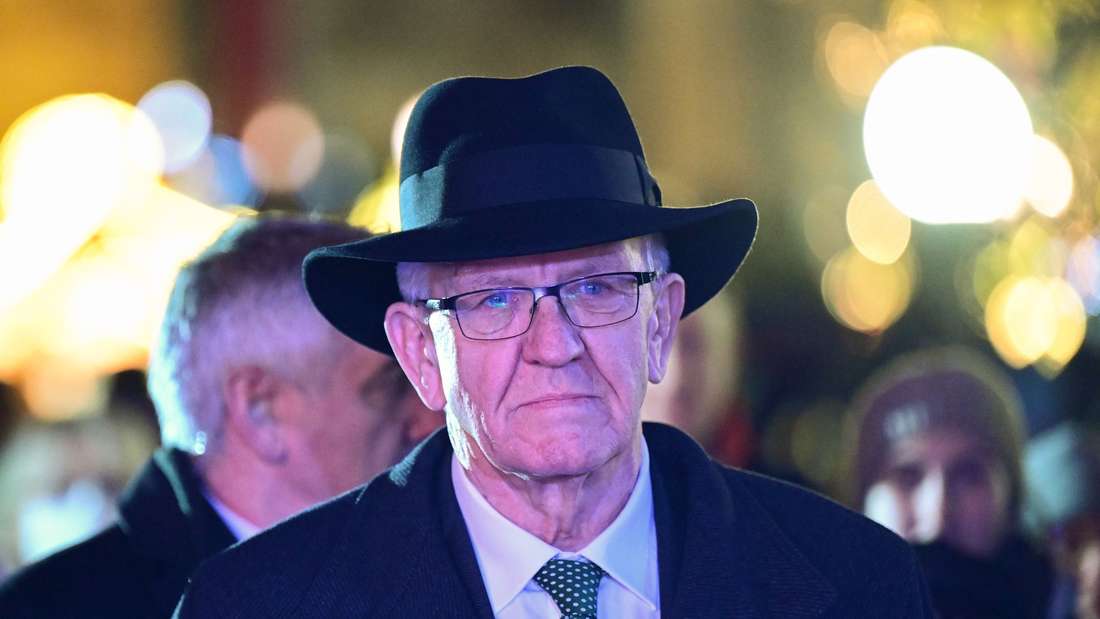