In Berlin, the fire brigade has deployed to a large-scale operation at Müggelsee - with more than a hundred emergency services. A supermarket caught fire and the roof collapsed. 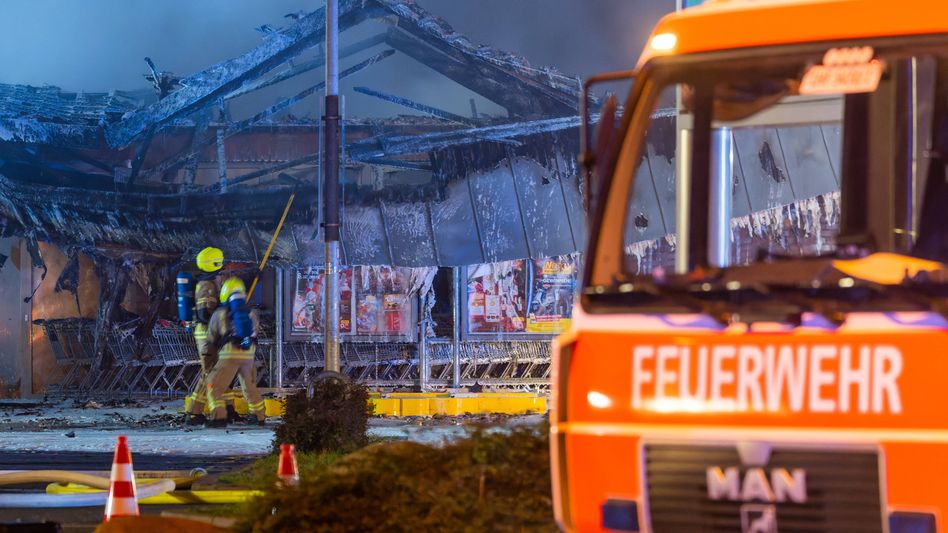 Berlin: major fire in a supermarket

More than a hundred firefighters extinguished a supermarket on Müggelsee in Berlin that had caught fire.

The shop went up in flames on Monday evening, a fire department spokesman said.

According to the information, the roof of the market collapsed completely.

The firefighters could only have extinguished the building from the outside.

The fire was under control around two o'clock in the morning, as the Berlin fire brigade announced on Twitter.

No one was injured, it said.

The supermarket was already closed when the fire broke out.

According to the fire department spokesman, there was no danger for people in neighboring residential buildings in the Treptow-Köpenick district.

It is not yet clear what caused the fire in the supermarket. 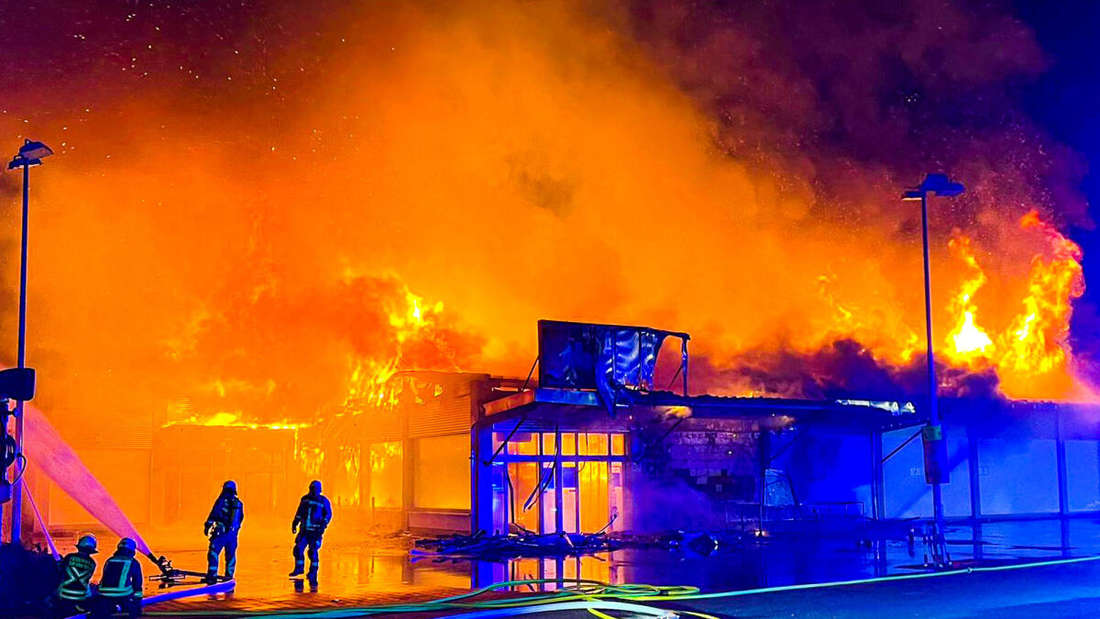 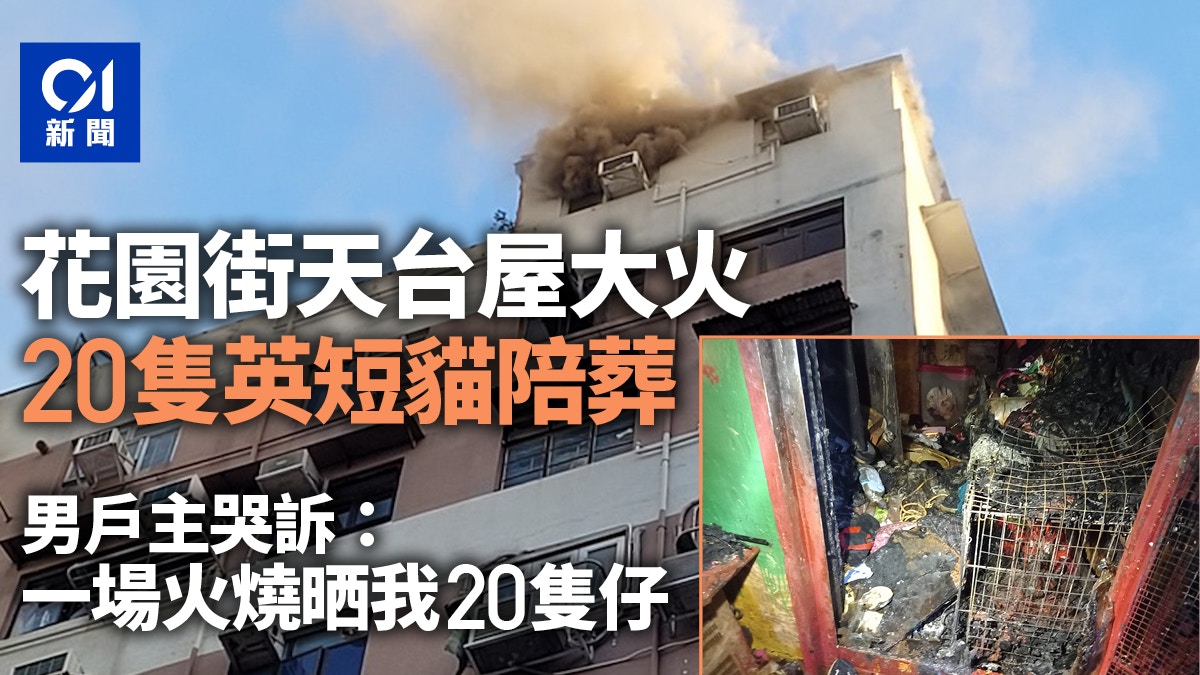