Did George Lucas film the Bible? So much Star Wars is in the book

So much Bible is in Star Wars - Interview with Claudia and Simone Paganini Created: 11/29/2022, 6:00 p.m By: Sven Trautwein Star Wars has had a cult following since the 1970s. The fight for good and evil, the dark side of the force. These elements are also found in the Bible. For a long time, Simone and Claudia Paganini had had the idea of ​​dealing with the Bible and Star Wars in their heads. Star Wars has had a cult following since the 1970s.

The fight for good and evil, the dark side of the force.

These elements are also found in the Bible.

For a long time, Simone and Claudia Paganini had had the idea of ​​dealing with the Bible and Star Wars in their heads.

As die-hard Star Wars fans, this was obvious.

What are the parallels in the best-selling book of books.

The result is the work "In the Name of the Father, of the Son and of Power".

In the interview, they answer how they approached the topic scientifically and what there is to discover.

How did you come up with the idea of ​​comparing Star Wars to the Bible?

Simone Paganini: I had the idea for a long time.

I've been a Star Wars fan for many years, so I've been studying Star Wars long before I started studying the Bible scientifically.

But I started collecting material at the latest in the 1990s... When the 45th anniversary of the first film was approaching in 2022, the idea of ​​making a book out of it came up.

How much Bible is in the movies?

Not in the form of explicit quotations, but there are a great many motifs that are originally biblical and appear in Star Wars.

There is also a series of motifs that both works have taken from other sources.

Overall, the influence of the Judeo-Christian tradition on the Star Wars scripts is unmistakable.

Some allusions—virgin birth, battle between good and evil, expectation of a savior, etc.—are obvious.

Others - like strife and reconciliation across generations of a family or the Jedi as Essenes - are a little more complex as allusions.

"In the Name of the Father, and of the Son, and of the Mighty" - Star Wars and the Bible © Herder

What is the comparison that surprised you the most?

How it came about that a Bible could emerge from a large number of writings was and is in the Star Wars community - sometimes violent - debate about which texts or films really belong to it.

It is the question of the authoritative canon.

The discussion about which writings belong in the Bible has lasted for several centuries.

In the case of Star Wars, fans still passionately debate whether Han Solo shot Greedo first, as in the 1977 version, or whether his shot was an act of self-defense.

And of course there's some debate as to whether the last two films are rightfully part of the canon,

although many fans find her completely implausible.

The fact that the Walt Disney Corporation has long since spoken its word of power does not change that.

Could you say George Lucas filmed the Bible?

Lucas used motifs that also appear in the Bible.

He told a story and let protagonists appear who have a lot of potential for identification.

This is also the case with the Bible.

Perhaps that is exactly why we continue to read the Bible and watch Star Wars.

Ten books that you should have read: My personal book recommendations - of course there are classics

Book tips for Christmas: The ten best books from 2022 – my highlights

Who should read the book?

Simone Paganini: The book wants to combine a piece of pop culture (Star Wars) with a piece of western culture (the Bible).

In that sense, it's interesting for both Star Wars fans - who might discover something new in the films - and for people who come from a Christian background.

You may be able to see how differently and diversely the Bible has continued to have an impact on cultural history.

Click here for the discussion of In the Name of the Father, Son and Power.

Simone and Claudia Paganini "In the name of the father, the son and power" 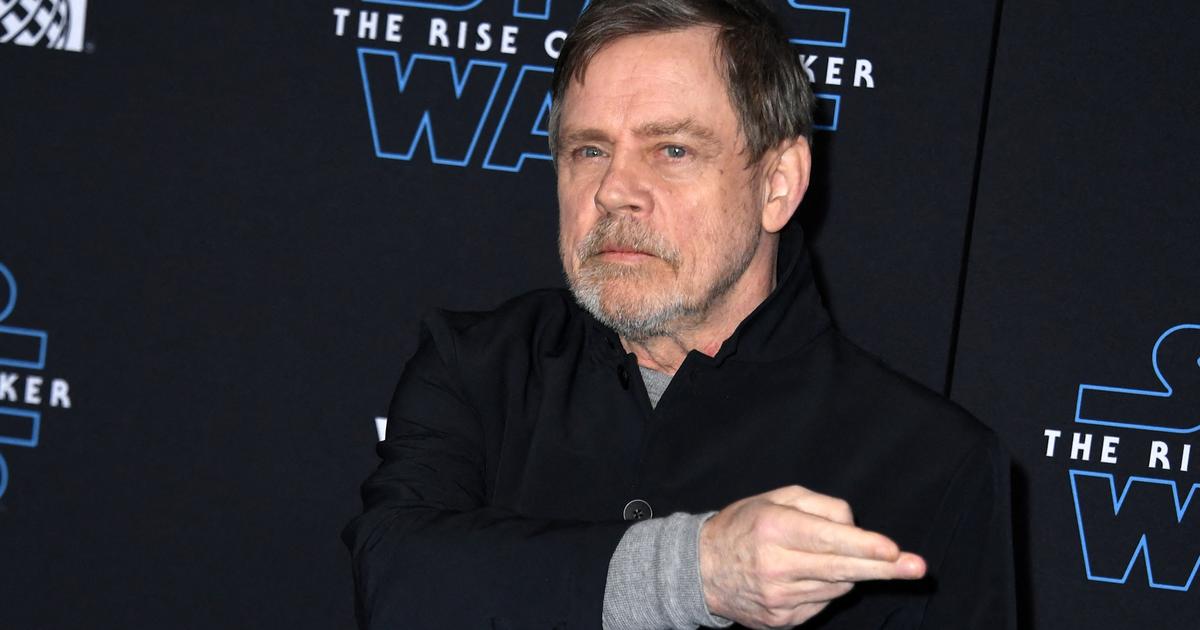 “There are signs of hope”: Abbot Dr. Johannes Eckert on the apocalypse of the Bible and the urgent questions of the time 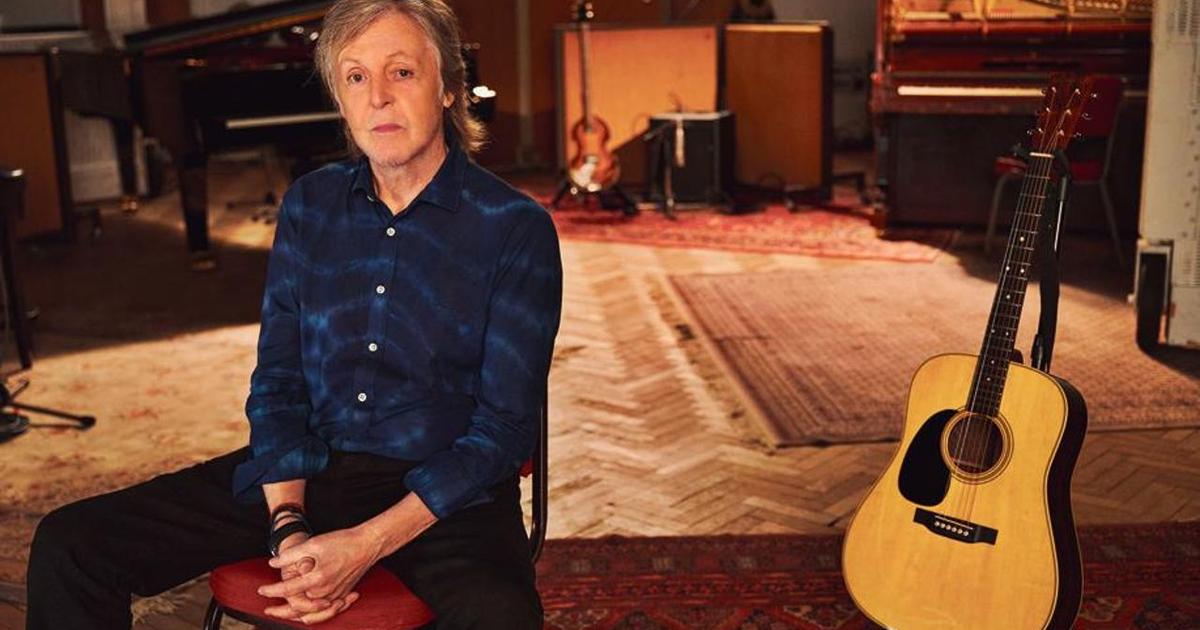 Our review of the documentary Behind the Walls of Abbey Road Studios: Sanctuary of All Music on Disney+ 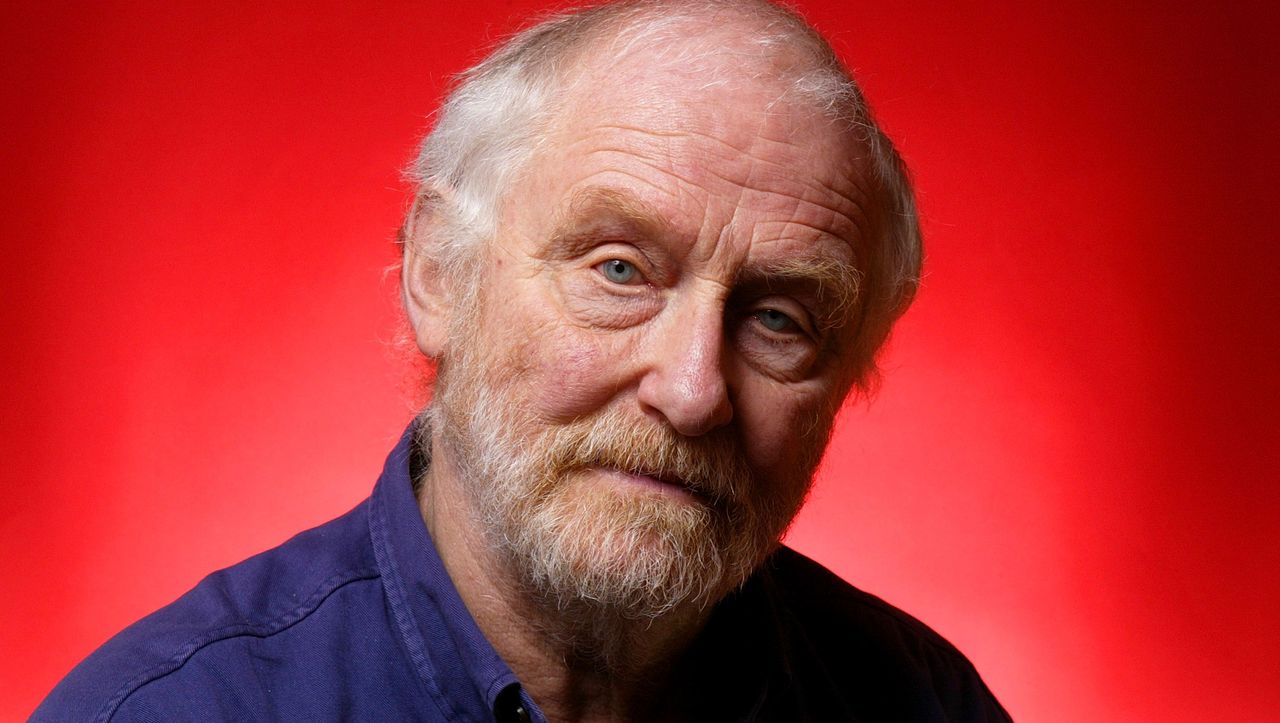 Mike Hodges is dead: director of »Flash Gordon«, »Get Carter«

Mike Hodges is dead: director of »Flash Gordon«, »Get Carter« died at 90 The director of "Wonder Woman" breaks her silence: what exactly happened behind the scenes? | Israel today 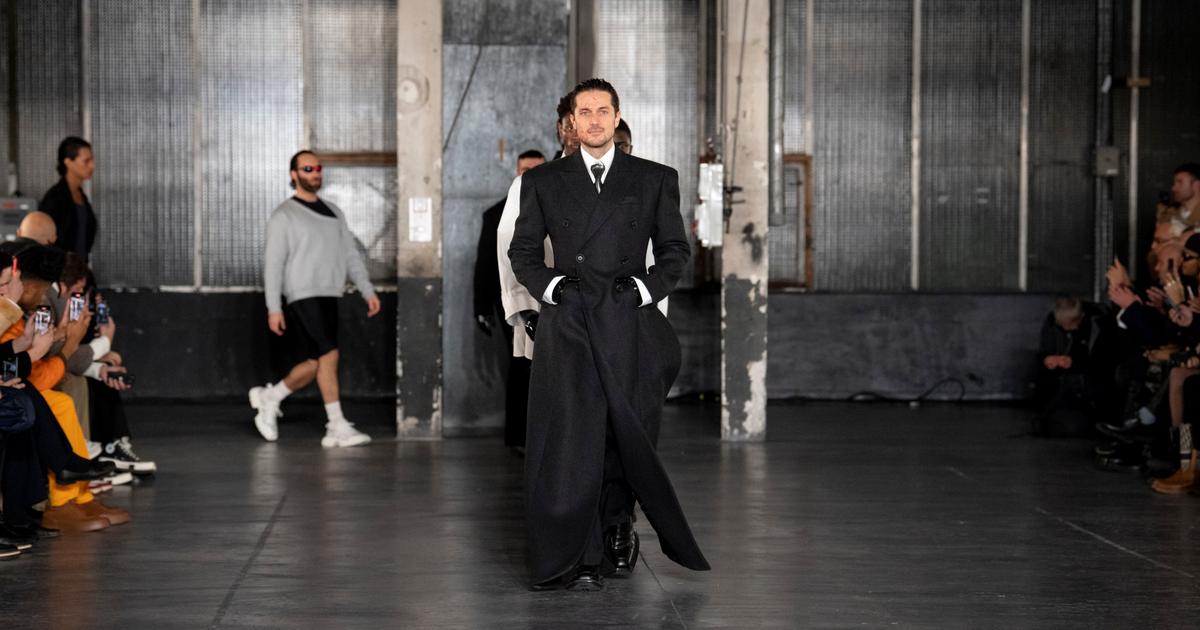 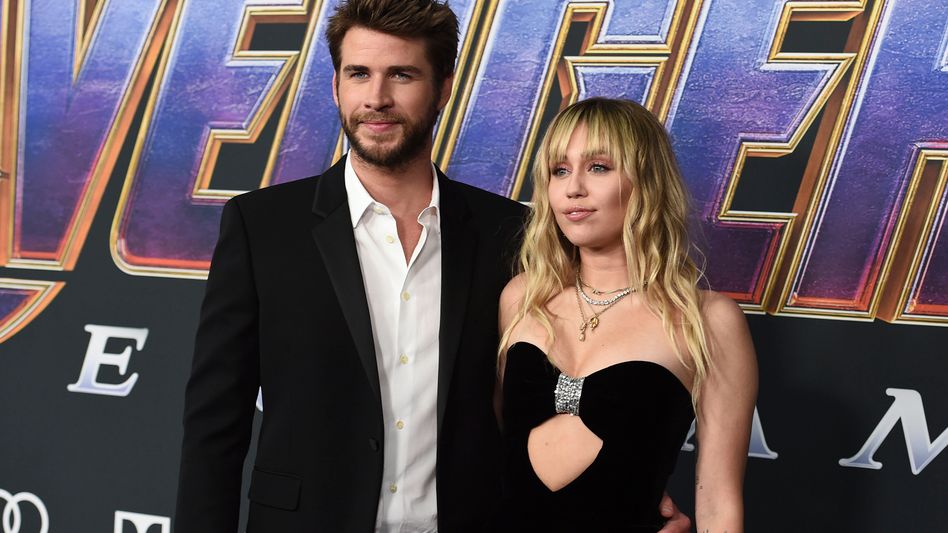 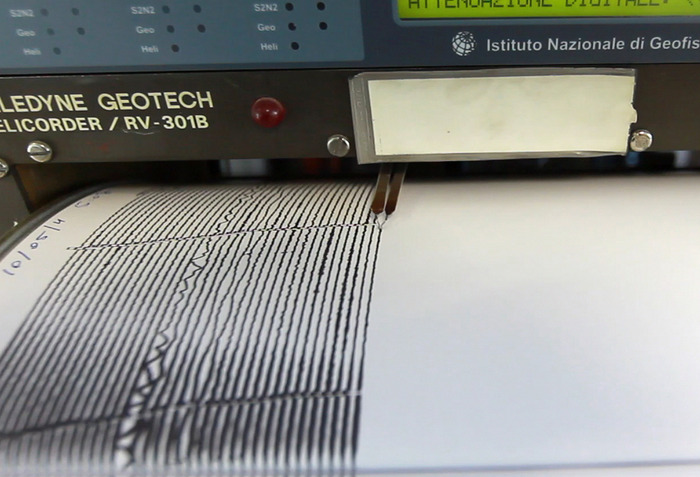