Fast foods: most children's menus are more and more caloric

The National Association of Consumers and Users CLCV studied the children's menus offered by seven fast food chains. She compared They allow you to go quickly and generally make children happy.

But fast foods are not really ideal for health.

Worse, it would seem that the menus intended for the youngest have evolved unfavorably in recent years.

In any case, this is the observation drawn up by the National Association of Consumers and Users CLCV, which studied the children's menus offered by seven fast-food brands: McDonald's, Burger King, Quick, KFC, Subway, Brioche Dorée and O 'Tacos.

Tacos versus burger: which is more caloric?

According to results published on Monday, most of them offer more calorie-dense meals than in 2010. "Gourmet" children's or teenagers' menus, with soda and fries in addition to the burger or sandwich, "provide excessive amounts of calories , fat, salt and sugar", the association immediately informed.

The light version, little chosen by the youngest

According to the findings of the consumer association CLCV, in the 8-11 age group, certain menus such as those at McDonald's and KFC have remained stable, but calorie intake has increased for the Quick menu and that of Golden brioche.

Read alsoAre fast foods setting up in “places where incomes are the lowest” as Olivier Véran asserts?

On average, the "gourmet" versions intended for the youngest represent 54% of the daily caloric needs for a 5-year-old child, 46% for a 9-year-old child.

"This is significantly more than the 34% generally covered by a lunch", says the association.

On the other hand, the "light" menus, which consist of a burger or a sandwich depending on the brand, a drink with little sugar (water, flavored water), a portion of fruit and a portion vegetables, "provide on average 18% of daily caloric intake", noted the association.

Only downside: they are very few chosen. Happy Veganuary - what the January trend is really bringing 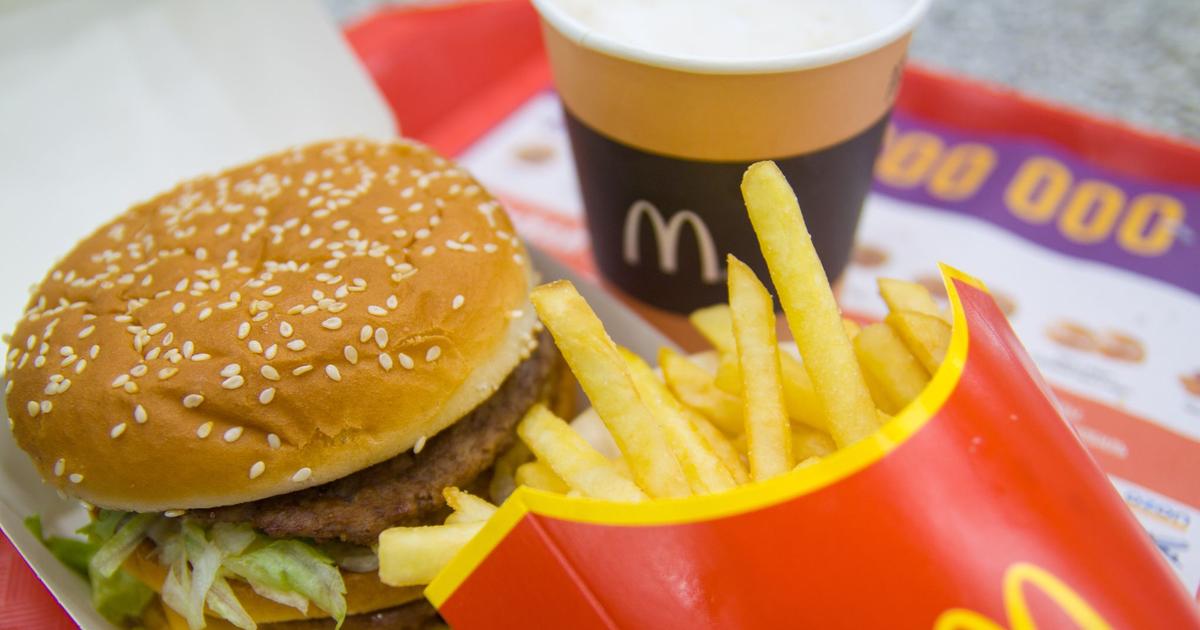 Even more expensive, McDonald's burger and fries are still successful 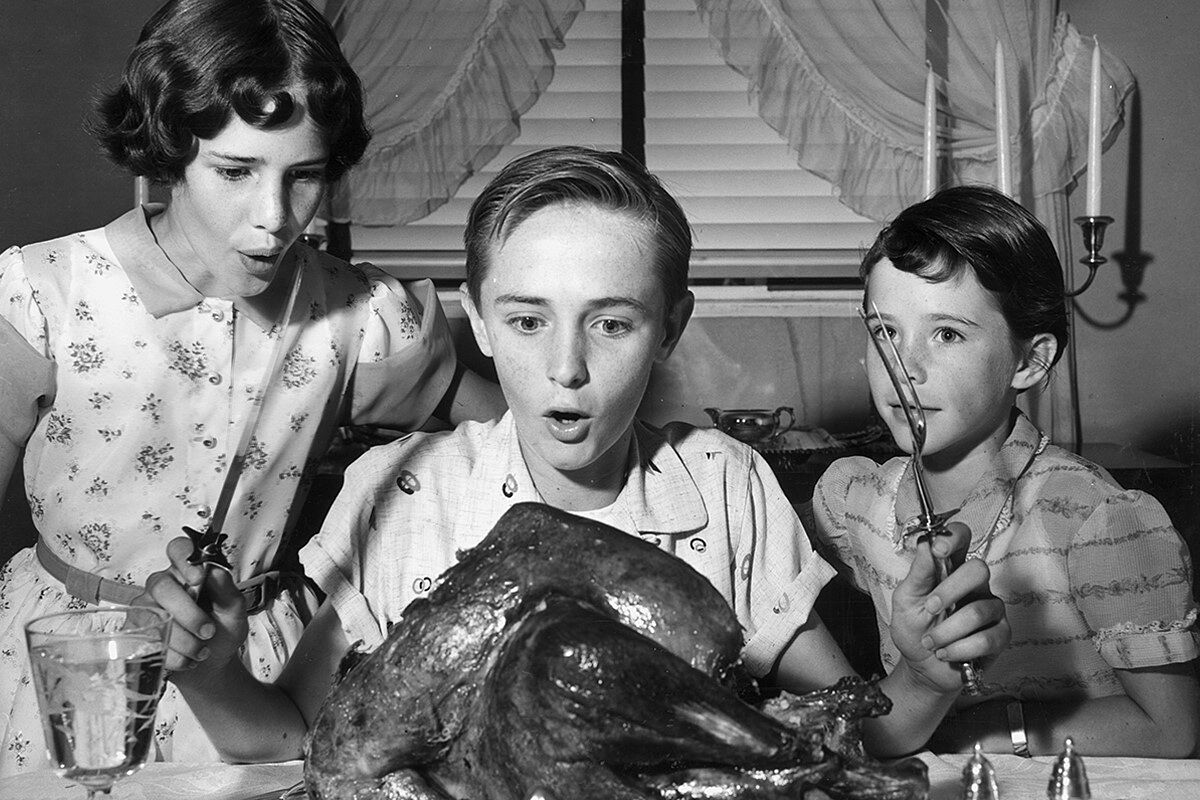 Two slices of pineapple or papaya before meals, strength sessions and other tricks that will help you not gain weight at Christmas without giving up anything 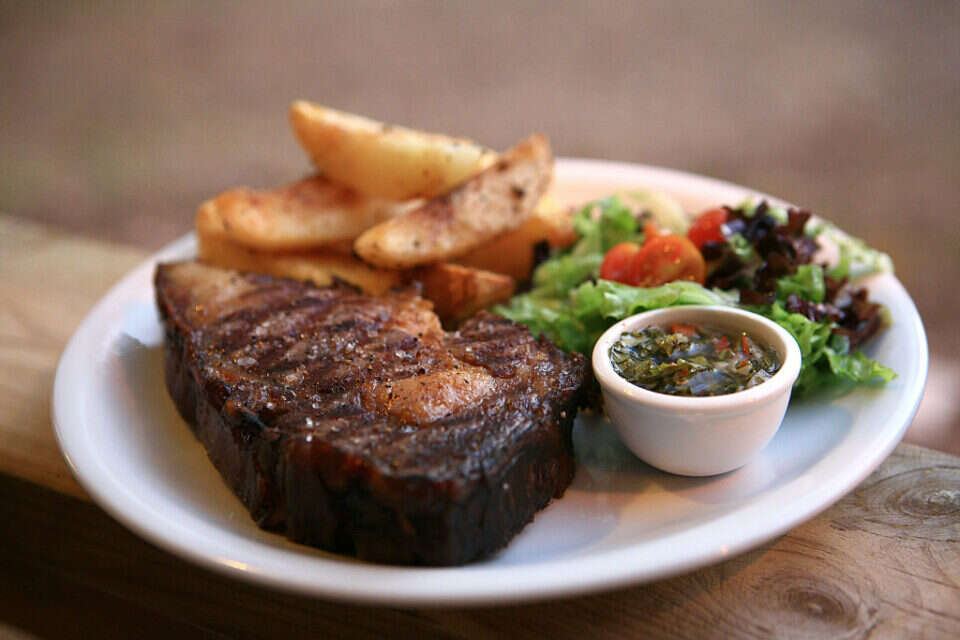 Research: This is how people can be persuaded to eat environmentally friendly meals Israel today 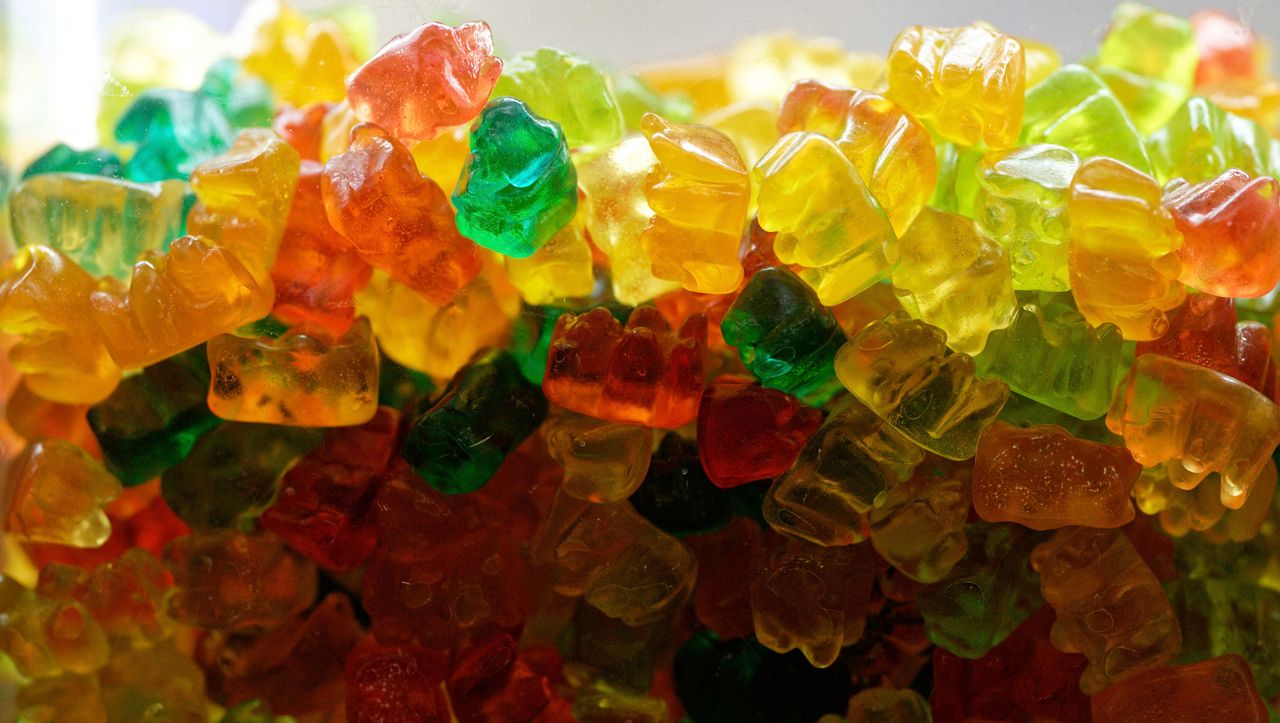 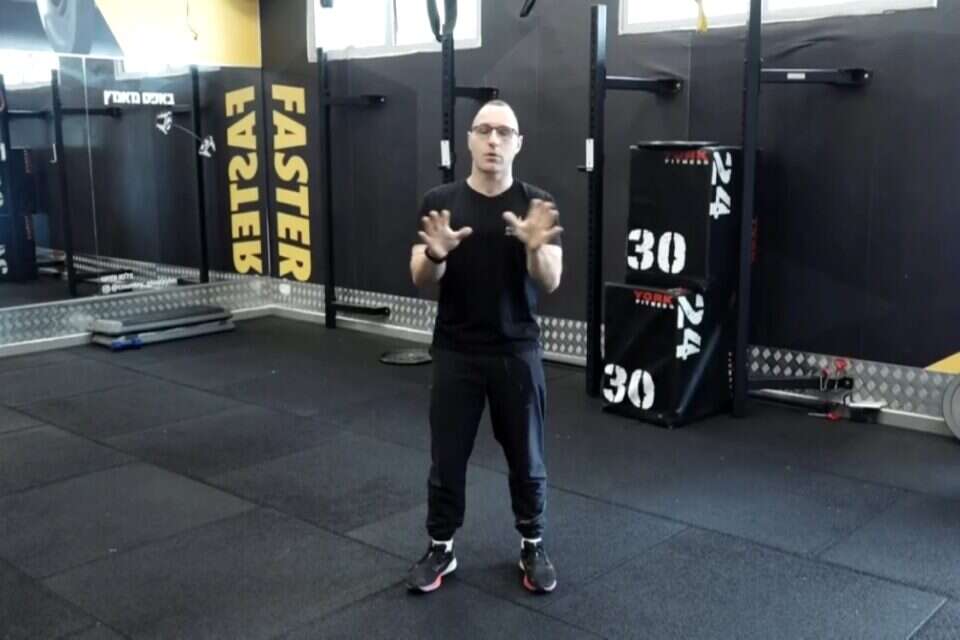 Did you eat too much on Hanukkah? This is the mistake you should avoid after the holiday Israel today