The Millau viaduct always attracts parachutists. Now a base jumper died there. Apparently he had had problems with his equipment.

An extreme athlete has died in southern France after jumping from a 200 meter high motorway bridge.

The parachute of the 32-year-old so-called base jumper apparently did not open when jumping from the Millau viaduct, reported the broadcaster France 3. The man died on the spot.

The exact circumstances of the accident have yet to be determined.

Base jumping is parachuting from tall buildings, antennas, bridges, or rocks.

Some of the daring ones also wear a wing suit, a so-called wing suit.

Since extreme athletes had often jumped from the spectacular motorway bridge near Millau, this has been explicitly forbidden since the summer, and repeat offenders face a fine of 150 euros.

In response to the ban, base jumpers had started a petition with the aim of reaching an agreement with the Eiffage motorway operator, France 3 had reported.

The Millau Viaduct is the highest bridge in Europe. 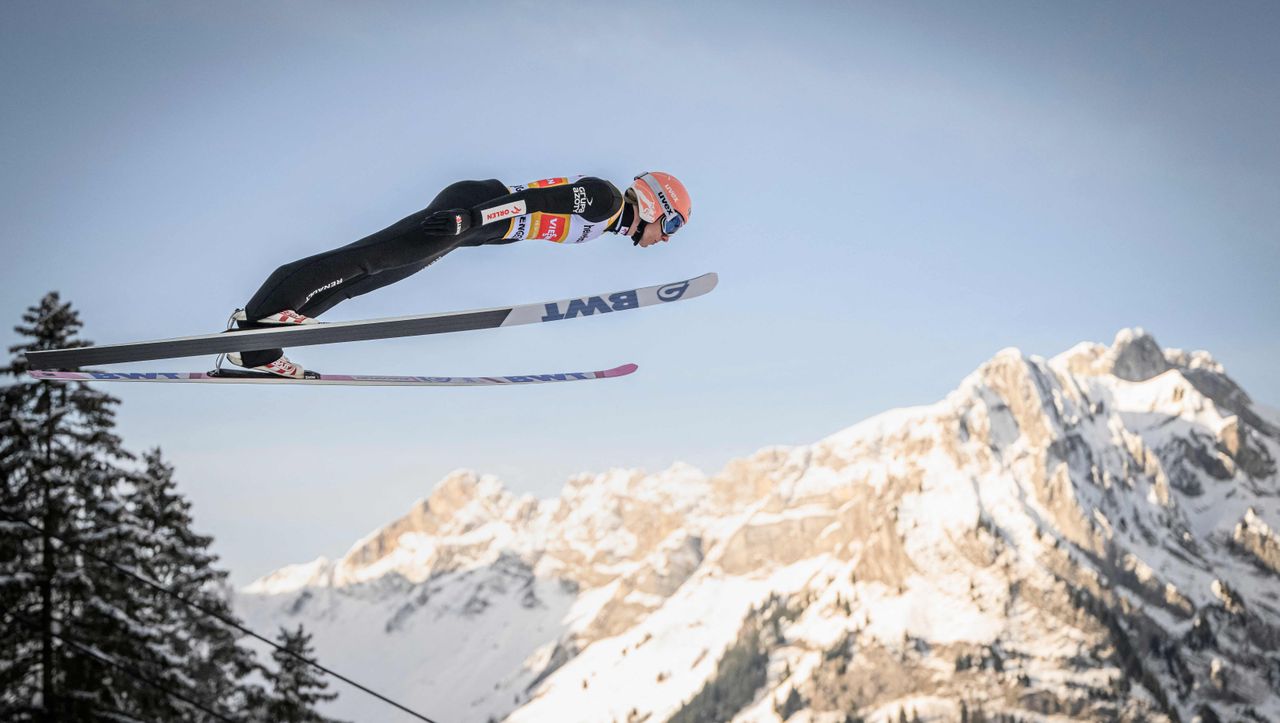 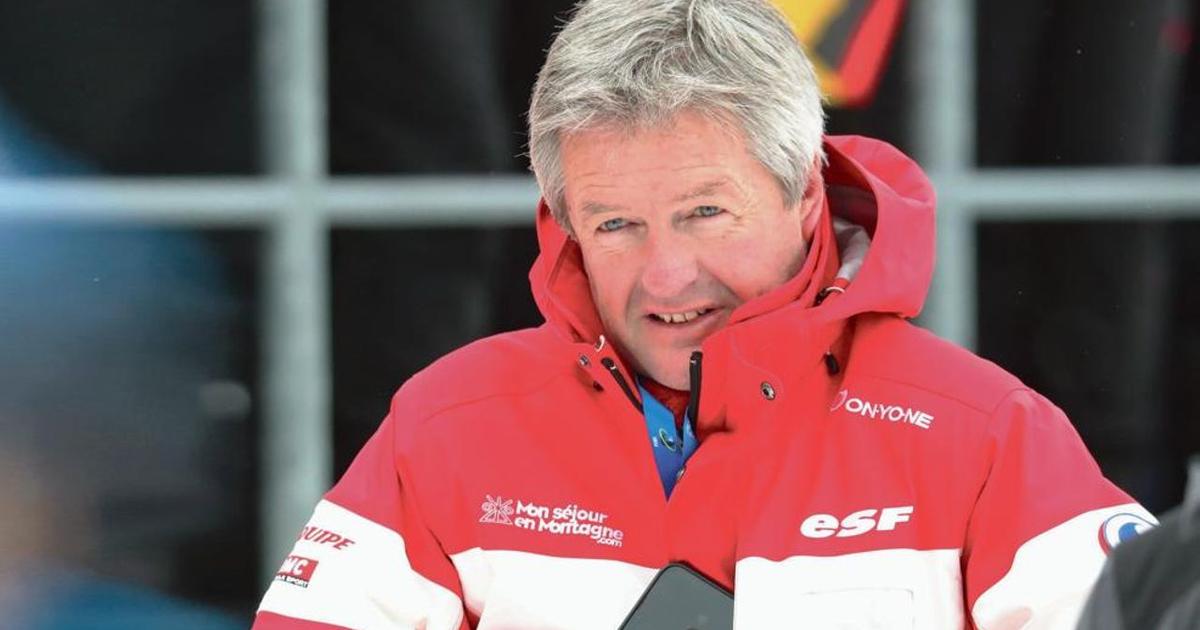 Éric Brèche: "The appetite for skiing is there" Ski jumping soon in Africa too? Norway coach calls for a rethink before the Four Hills Tournament 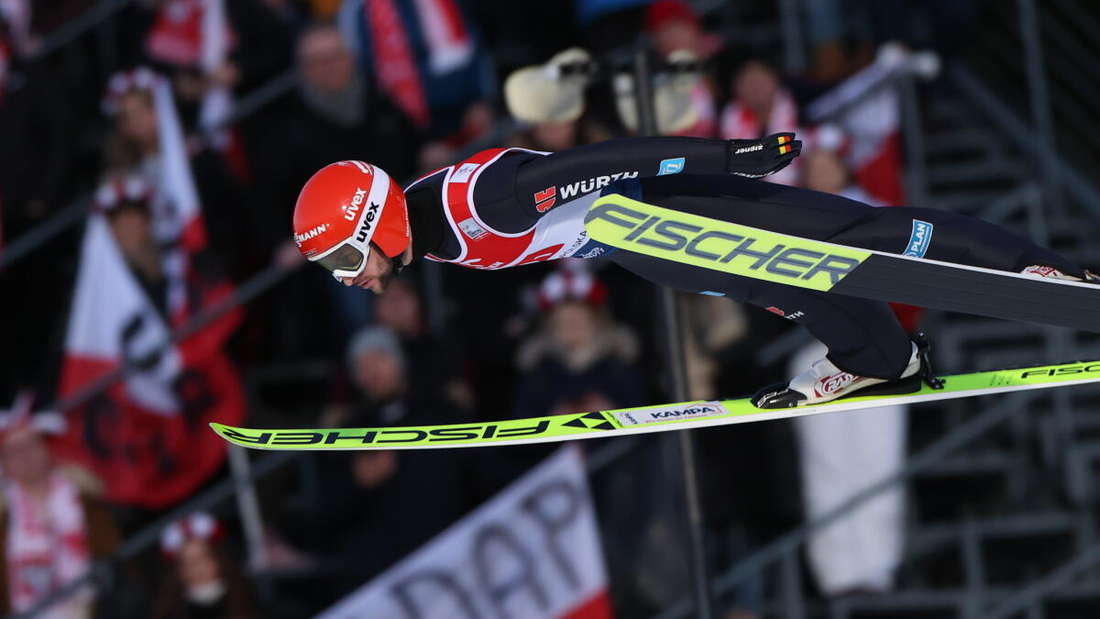 DSV ski jumpers are back: Eisenbichler and Geiger manage to liberate themselves 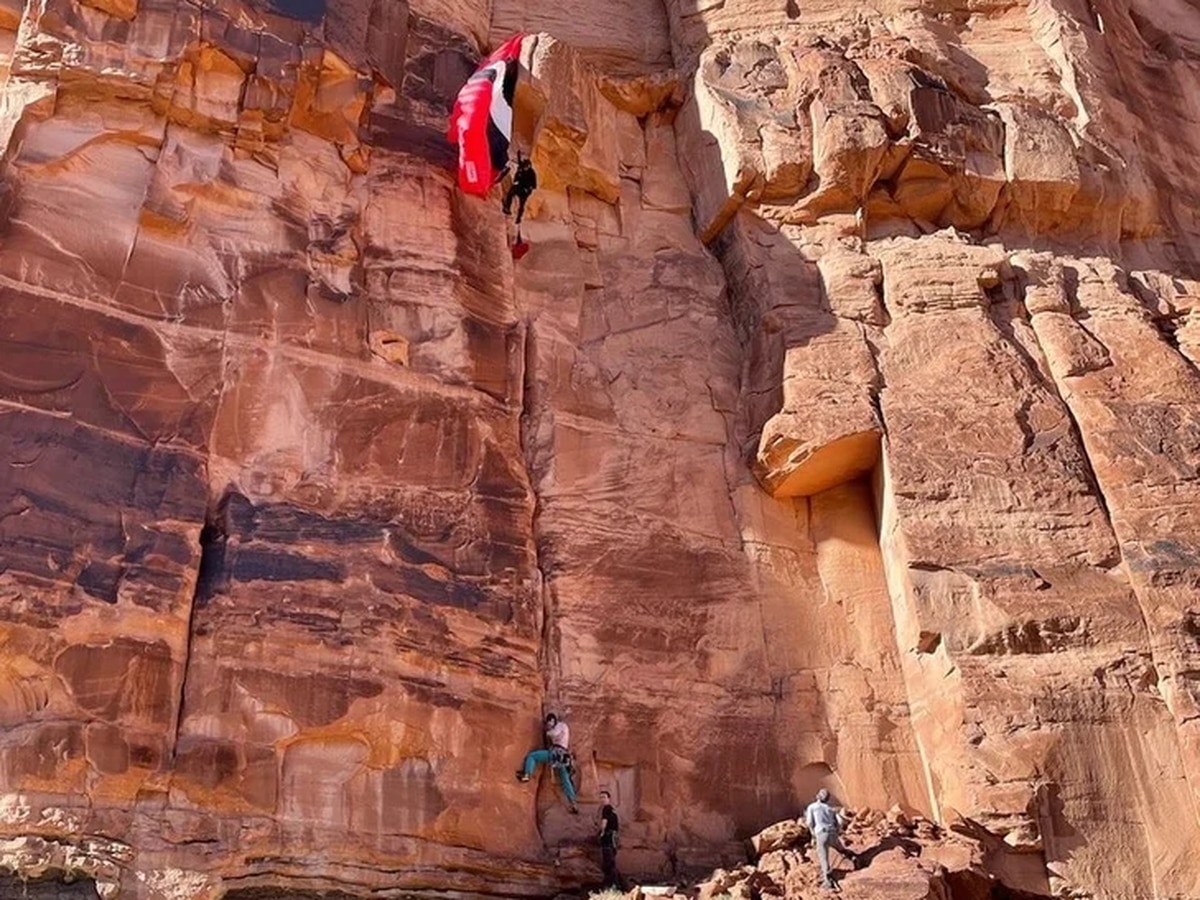 A movie rescue: a climber saves the life of a jumper hanging from his parachute 25 meters above the ground 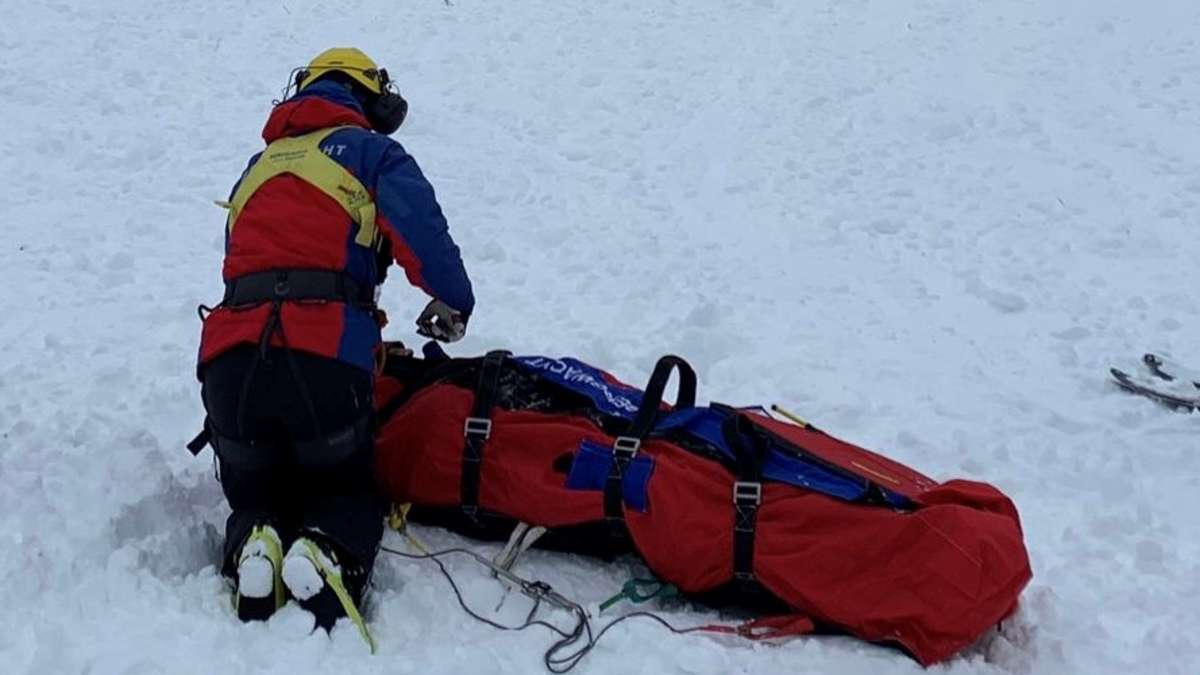 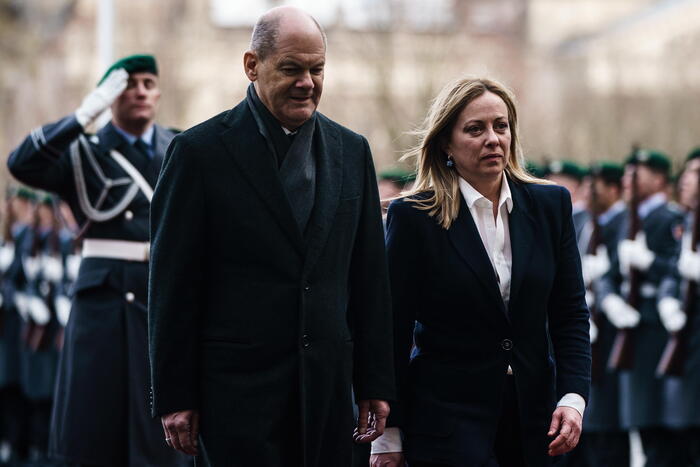 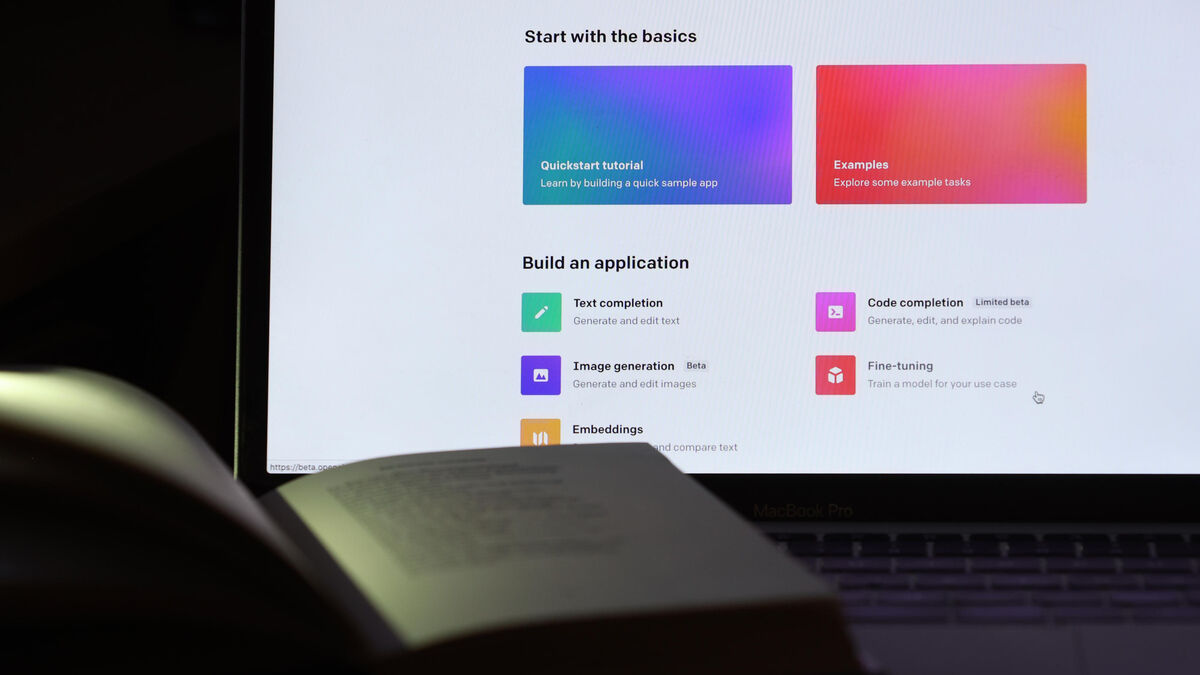 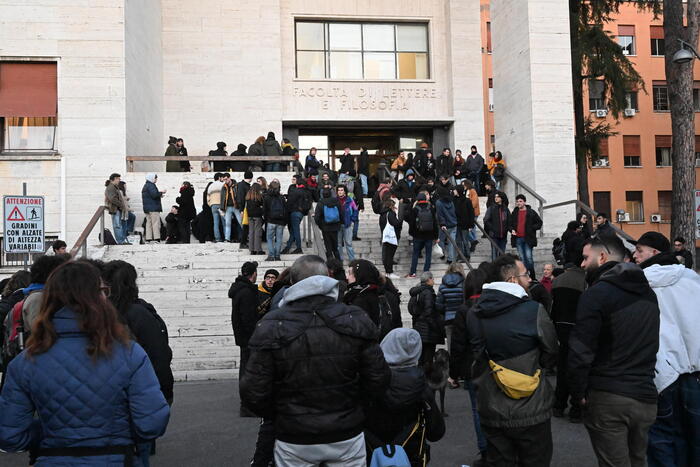 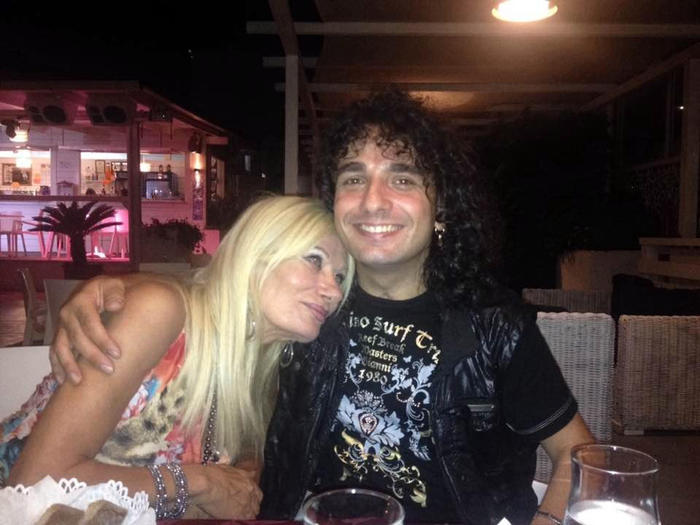 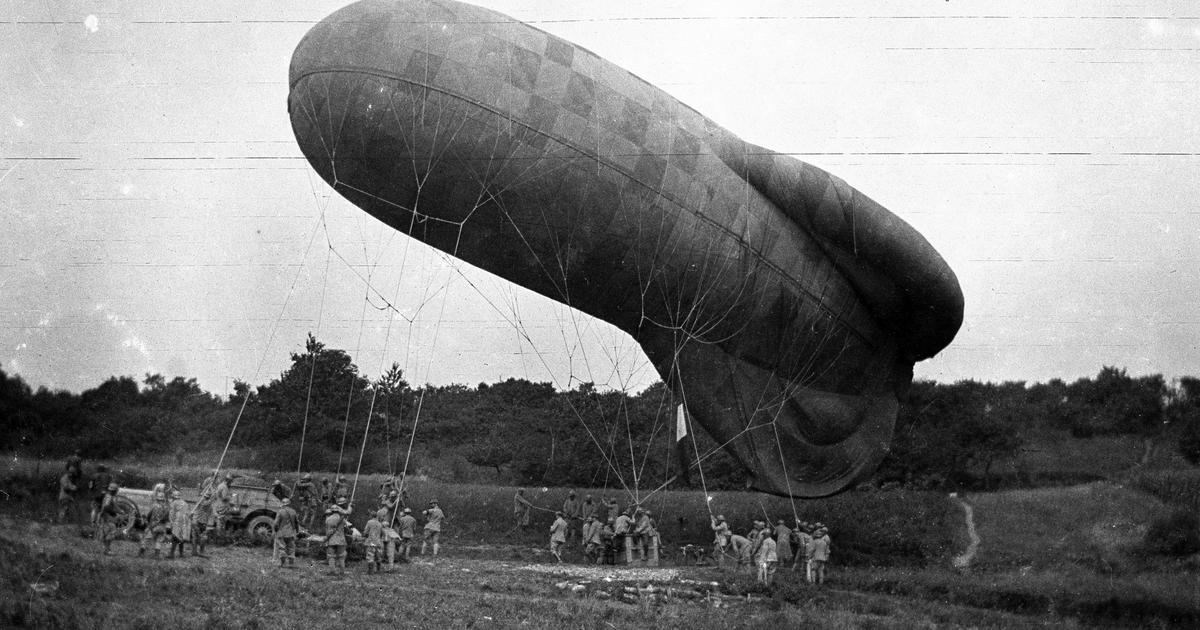