They pretended to be police officers and got into the apartment of a Korean influencer. Four thieves who apparently specialized in celebrities in social networks were arrested in France. 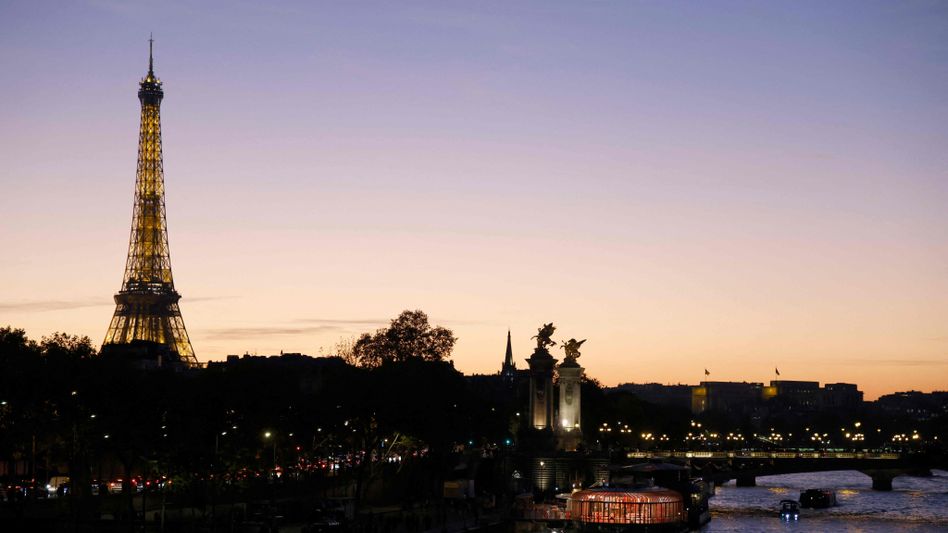 Crime scene Paris: A gang that was targeting influencers is caught

Luxury watches, jewelery and leather goods worth 350,000 euros: The police in Paris arrested four men who are said to have stolen all of this in a robbery of a Korean influencer.

Two of the men are said to have pretended to be police officers and thus got into the apartment of the woman, who runs a cosmetics company there, the newspaper Le Parisien reported.

The men hit the influencer with a pistol, threatened their employees and had a safe opened.

Using video surveillance, the police were able to identify the alleged perpetrators, equip their car with a tracking device and wiretapping equipment, and finally arrest them.

At that moment, the four of them were on their way to another robbery based on the same pattern.

Shortly before the attack, one of the men explained how he wanted to pose as a police officer for the coup.

In the social networks, the perpetrators were apparently specifically looking for potential victims among influencers.

The alleged leader has been convicted several times for such acts.

Robbery and break-in: unknown people tried to dislodge an ATM in the Negev using a tractor - voila! news 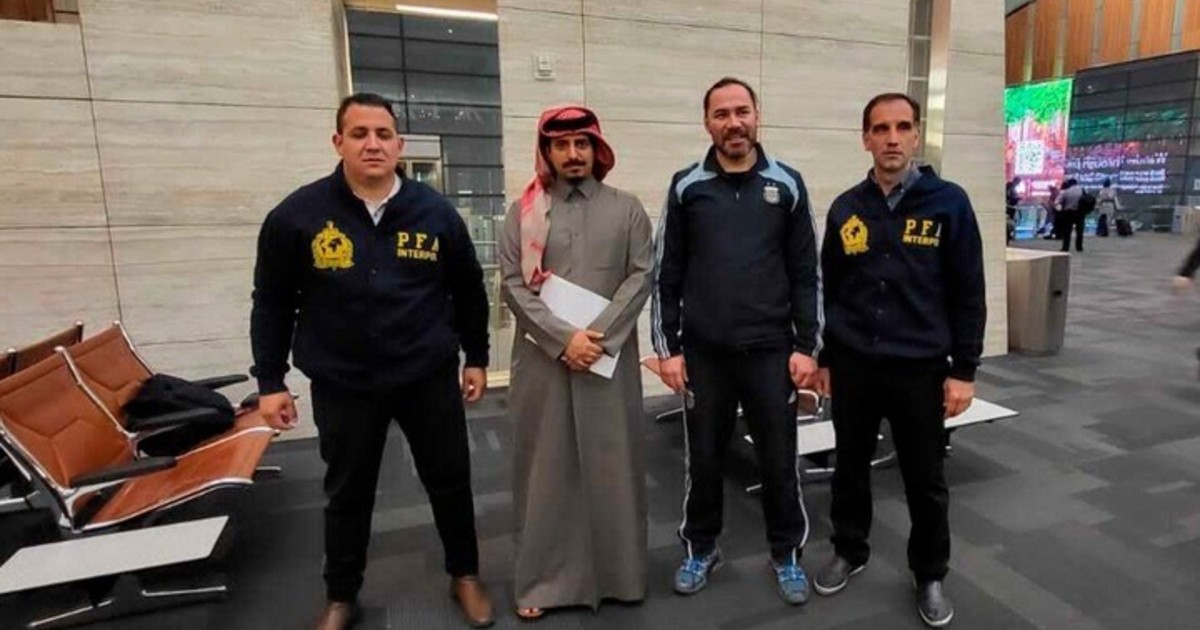 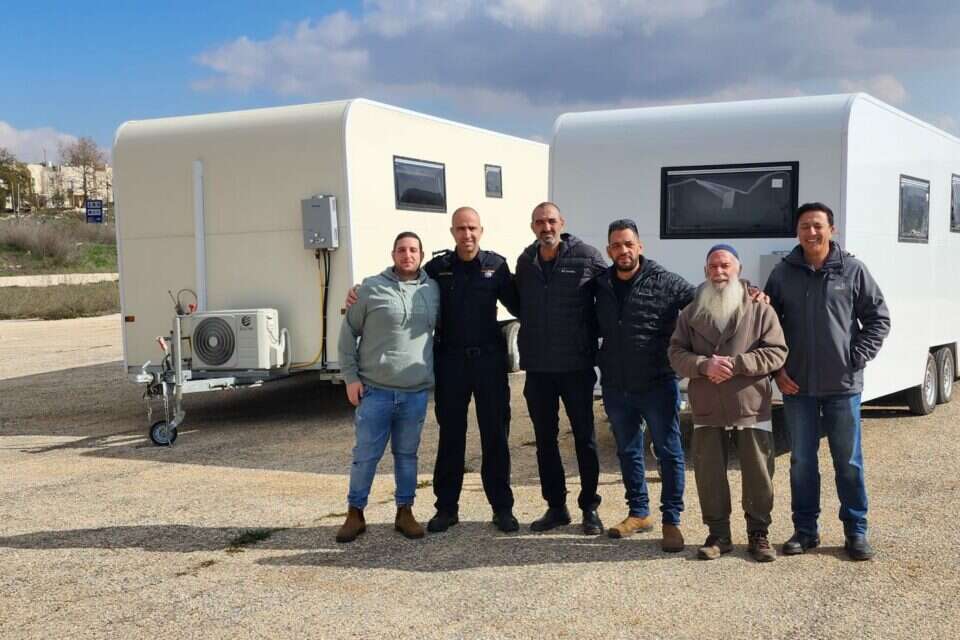 Closing the circle: the trailers that were stolen in a daring robbery were returned to their owners Israel today 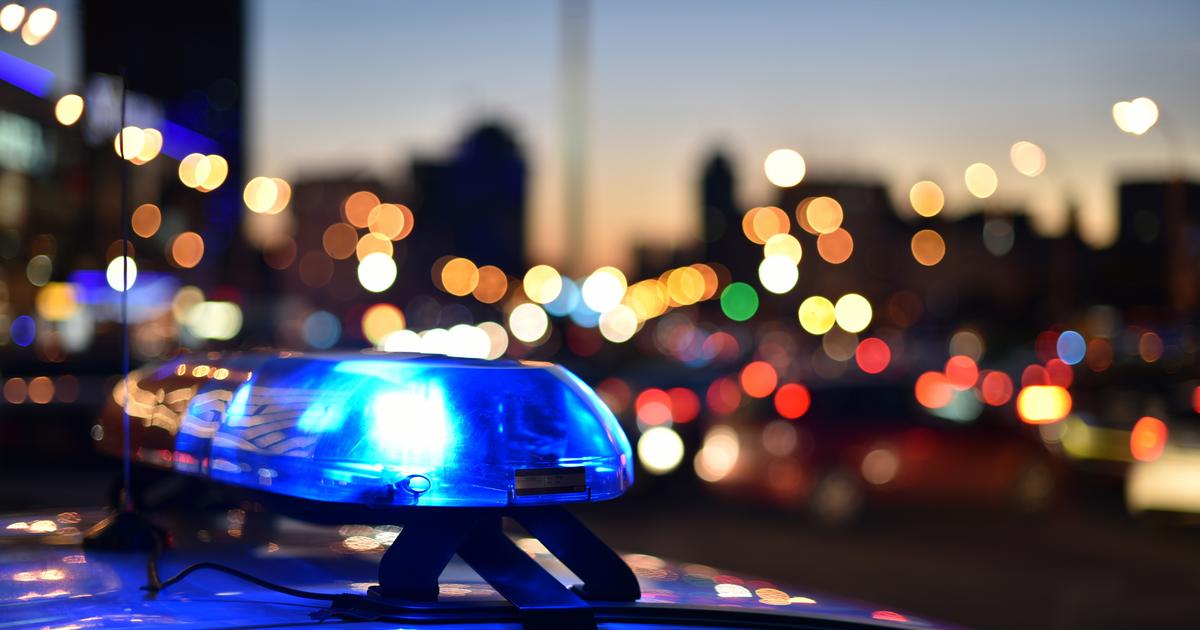 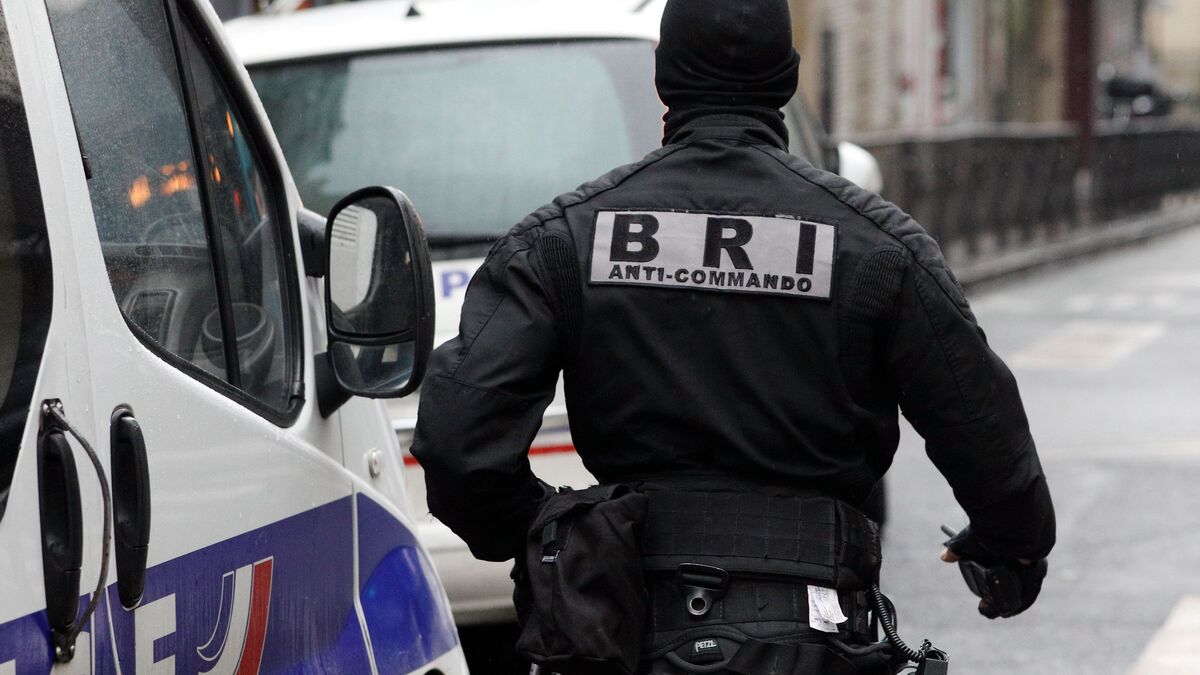 Attack on an armored van in Germany: the five suspects, including figures of French organized crime, indicted

Documenting Maafkim: He tried to rob a bank - and was caught red-handed - voila! news

Three arrests near Paris after robbery of money transporter