Thousands of people have been woken up by tremors in Greece. The most violent earthquake reached a magnitude of 4.8 - and was also felt in Athens.

According to the Geodynamic Institute of Athens, the strongest quake had a magnitude of 4.8 - it was at a depth of around 13 kilometers under the seabed southeast of the island of Evia.

The earthquake was felt in several regions of the country and also in the capital Athens, around 60 kilometers away.

Thousands of people were roused from their sleep, it said.

"So far no information about injuries"

"So far we have no information about injuries or damage," said Lefteris Raviolos, mayor of the small town of Karystos on the island of Evia, on state radio.

The schools would remain closed in the region on Tuesday.

According to seismologists, there were numerous earthquakes, some of them strong, before and after the magnitude 4.8 earthquake. 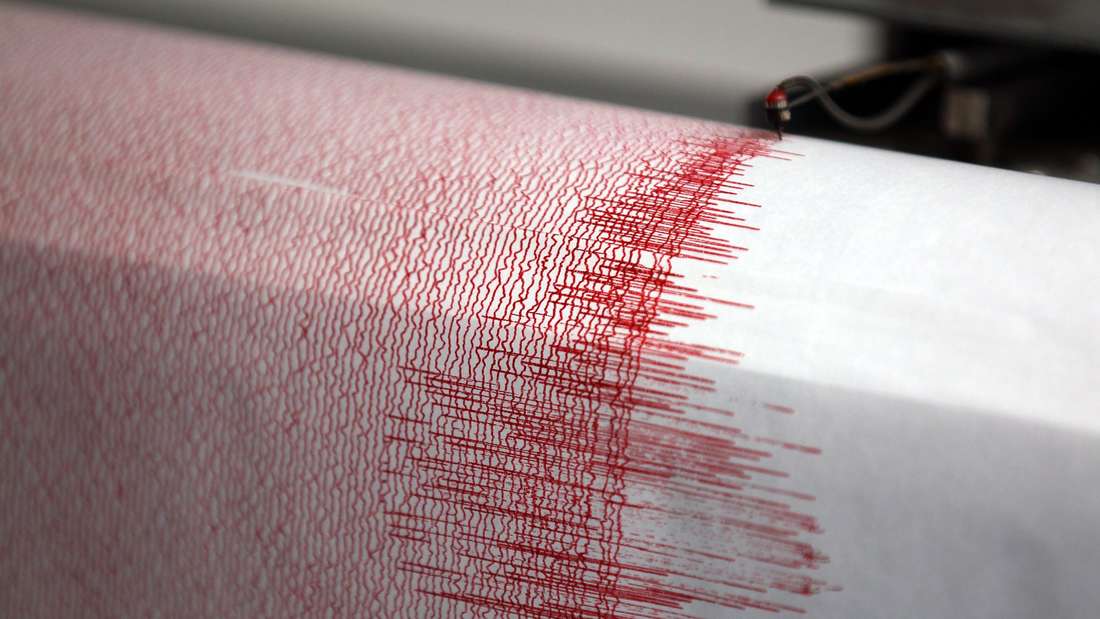 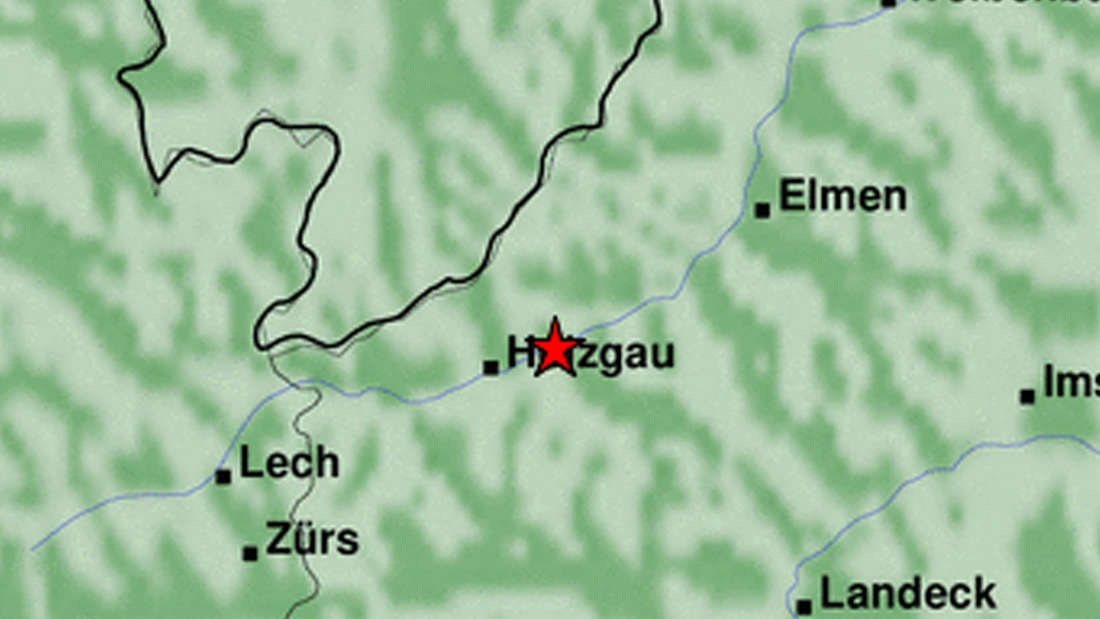 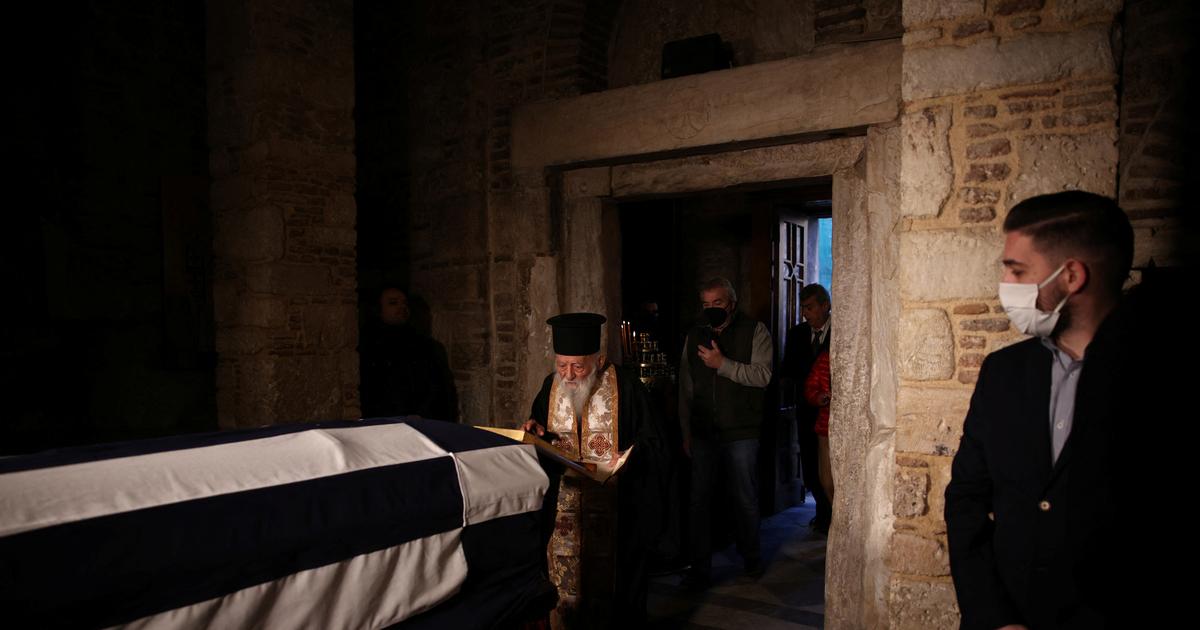 Greece: Rulers from all over Europe at the funeral of former King Constantine 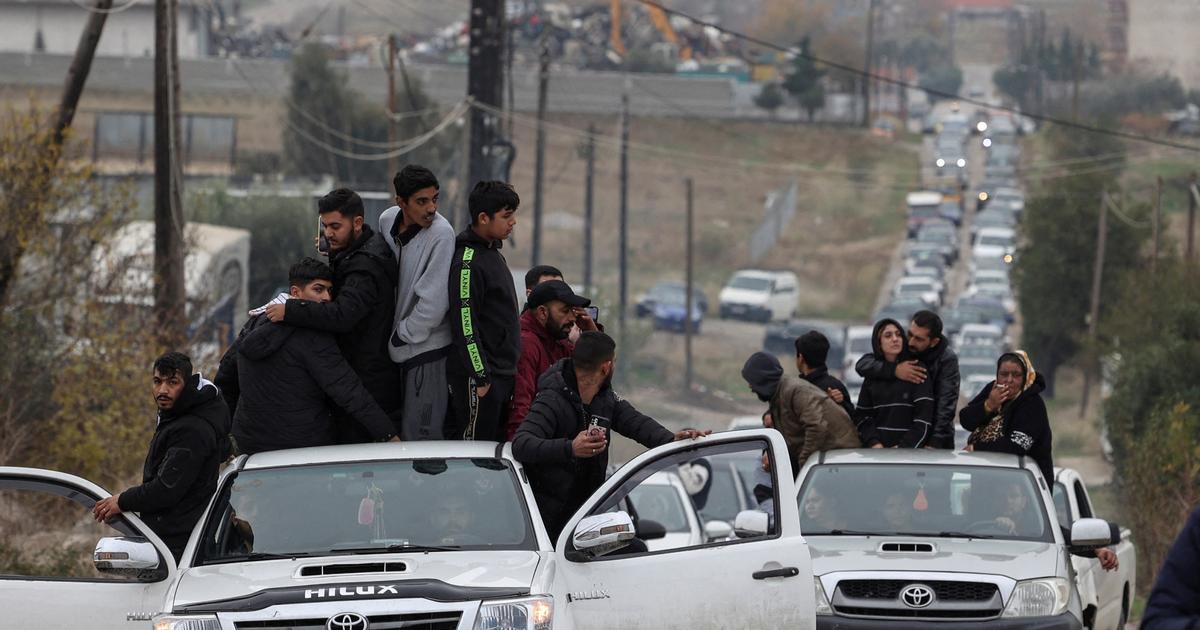 Greece: the police officer who shot a teenager, placed on parole

Greece and Turkey accuse each other of aggression

Report: The Greek police raided the offices of an Israeli spy company in Athens - voila! news 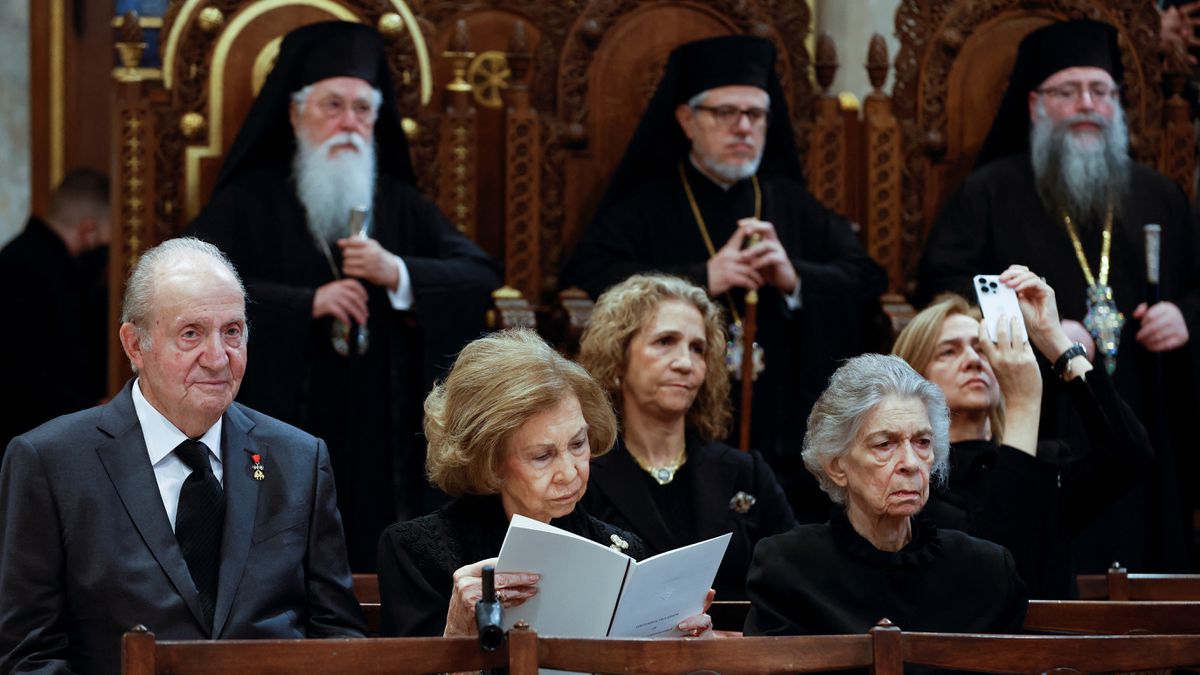 The funeral of Constantine of Greece in Athens, live