New York: The "Phantom of the Opera" haunts a little longer

Actually, the end of the "Phantom of the Opera" on New York's Broadway was a done deal. But now the fans are flocking to the performances – and it doesn't look like February will actually end. 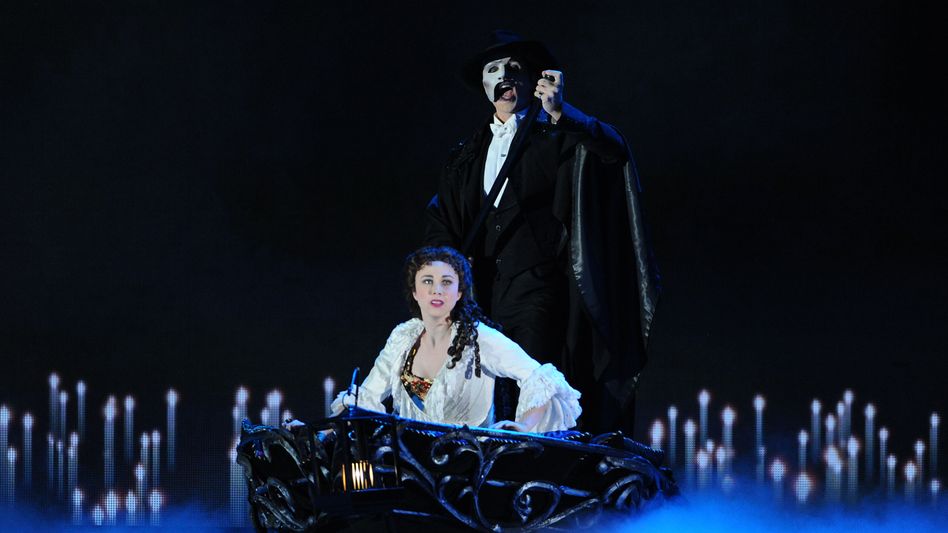 The Phantom of the Opera is the longest-running show in Broadway history.

Shortly after its 35th anniversary, however, the last curtain should fall: In September it was announced that the last performance should take place in February.

But immediately after the cancellation was announced, ticket sales skyrocketed.

Last week, the "Phantom" even recorded the highest sales week in its history due to Thanksgiving travelers: 2.2 million dollars.

So it should go a little further.

In the »New York Times« the producer of the musical, Cameron Mackintosh, now announces an eight-week extension of the runtime until April 16th.

"The response to the end of the show was phenomenal," Mackintosh is quoted there as saying.

"We've sold out practically everything we have on offer."

It looked different before.

After the pandemic, audiences were slow to return to theaters and inflation did the rest.

"There comes a point when you become theatrical wallpaper," says Mackintosh.

»People took it for granted that the film would run forever.«

In the week before the cancellation was announced, the Phantom grossed $867,997.

"The reason the show sold out is because it's ending, obviously," says Mackintosh.

"We know that one of the reasons is that this is the last chance to see this great show."

Set to the stirring music of Andrew Lloyd Webber, »Phantom« is a gothic melodrama about a masked music lover who haunts the Paris Opera House and is fixated on a young soprano.

Directed by Hal Prince, the Broadway production is a full-scale extravaganza featuring a 27-piece orchestra and infamous cracking chandelier that represents an earlier era of hyper-romantic musical theatre.

In 1988, the year it premiered, the show won seven Tony Awards, including Best Musical.

The Broadway play was seen by 19.9 million people and grossed $1.3 billion;

by the time it is expected to close, there will have been 13,981 performances.

According to the production, about 6,500 people were employed, including 400 actors.

There will be no further extension.

After the show closes, the Majestic Theater, which has performed The Phantom since it opened, will undergo a refurbishment. 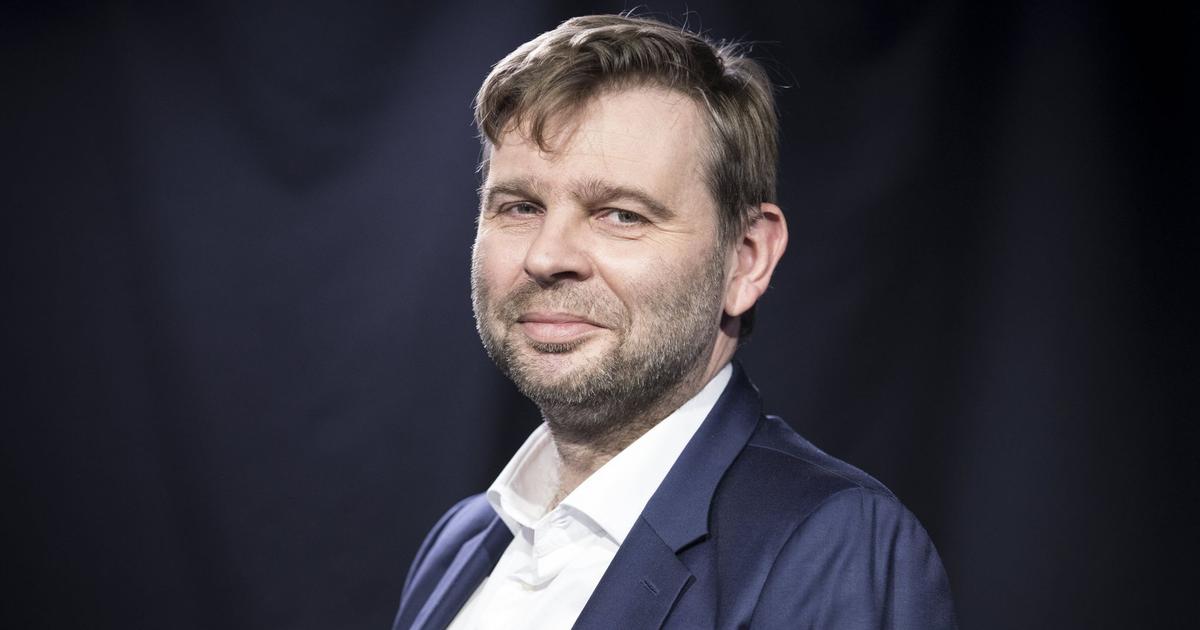 "Something completely different": Merkel surprises with a new job as a crime expert A firework of sounds for the new year 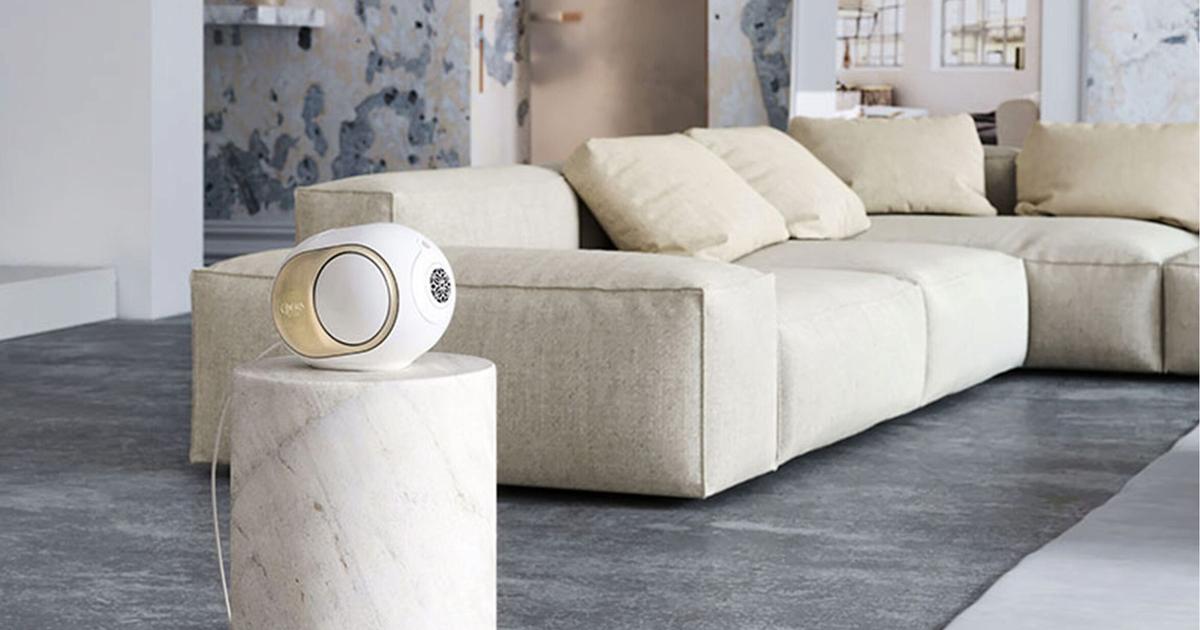 Devialet Phantom II: the star connected speaker is finally back in stock!

He went to the mountains and never came back: "Memories of Love from Florence" star Julian Sands was absent for about a week - voila! culture