One-time payment, gas and electricity price brake: Relief from December at a glance Created: 11/29/2022, 12:42 p.m By: Stella Henrich With the gas and electricity price brake, the traffic light coalition wants to relieve the burden on citizens. The first funds should flow in December.  Munich – The government wants to pay the one-time relief payment for consumers and companies in December. The Relief for tenants: the landlord must bear these costs from 2023 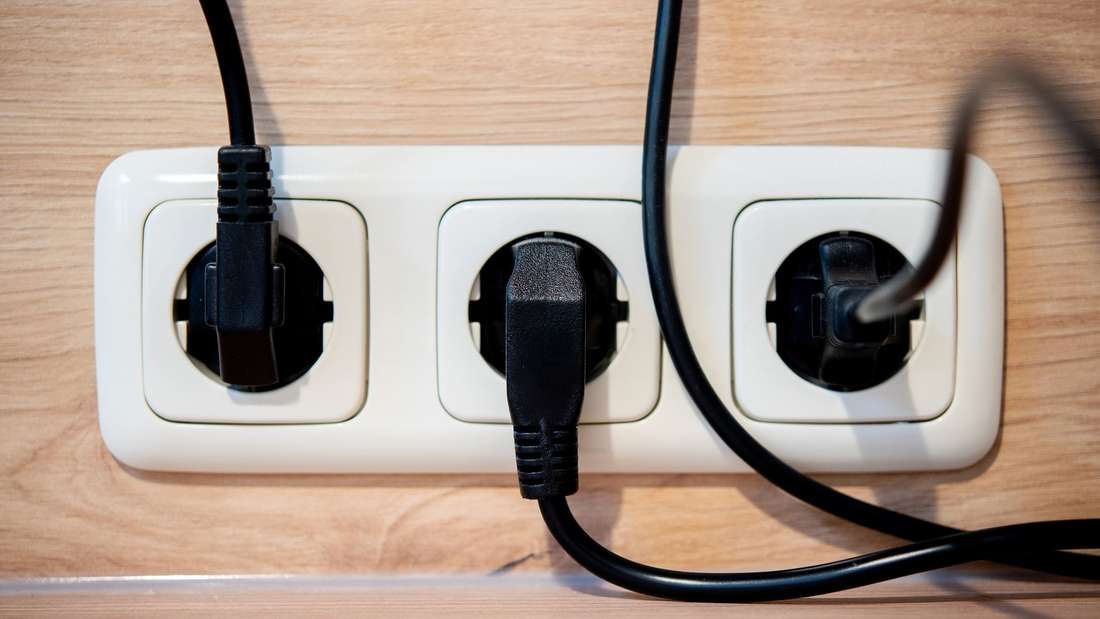