For almost 100 years, the majority of Rainer Maria Rilke's estate has been stored in the family archive - in Gernsbach in Baden. Now the literary treasure is to be moved to the German Literature Archive in Marbach. 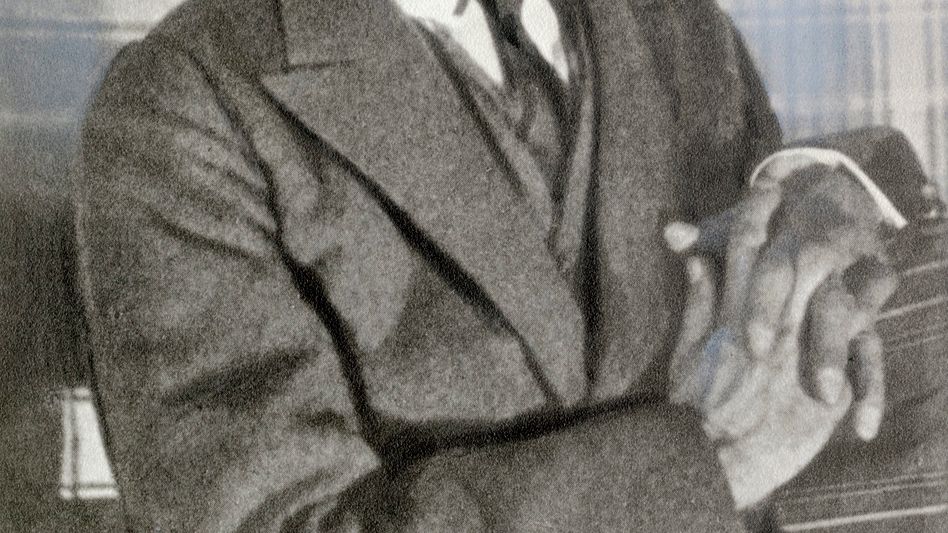 Along with Franz Kafka, Rainer Maria Rilke is one of the world's most important German-language authors of modern literature.

It has now become known that the estate of the poet Rainer Maria Rilke is to be kept in the German Literature Archive in Marbach in the future.

The purchase was financed, among other things, by several foundations, the federal government and the state of Baden-Württemberg, as a spokeswoman for the archive announced on Tuesday.

She declined to name the purchase price.

"It's a once-in-a-century acquisition."

The estate has so far been kept in the family archives in Gernsbach, Baden.

It had been privately owned for almost 100 years.

One of Rilke's most famous poems is »The Panther«.

But he is also praised for his correspondence with famous contemporaries.

Details of the purchase are to be announced at a press conference in Berlin on Thursday. 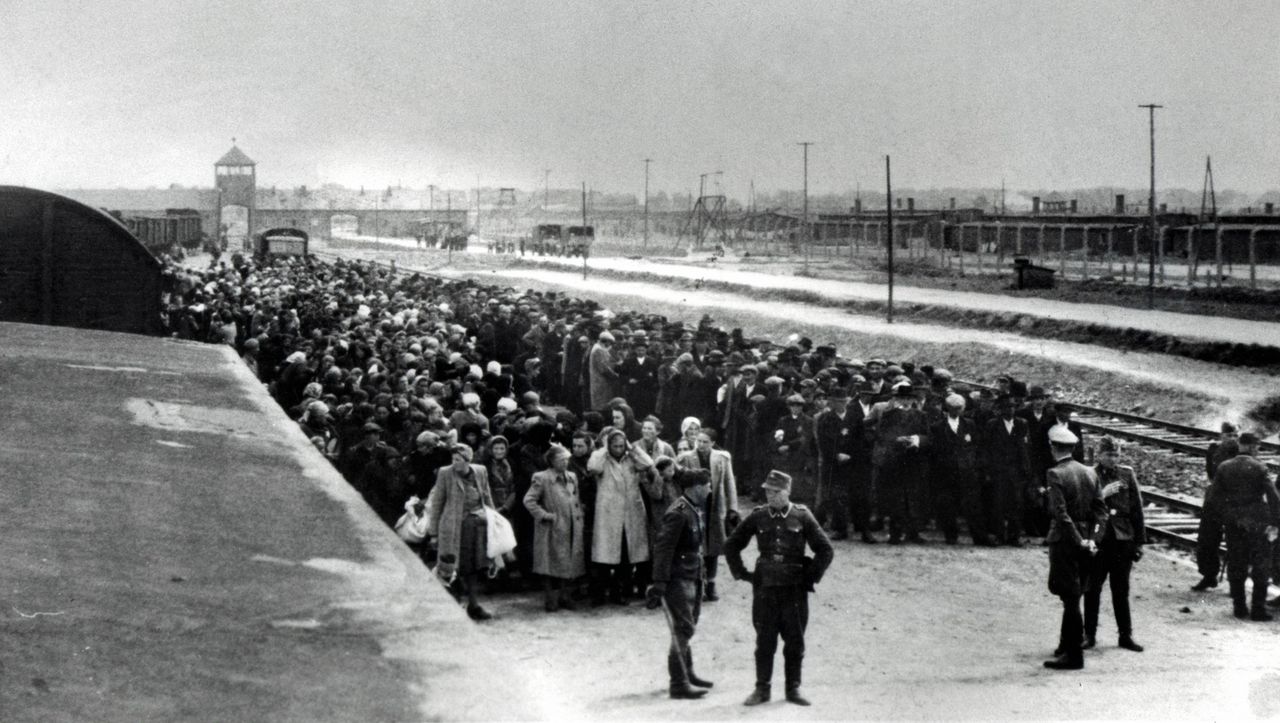 Appeal to Minister of Education: Holocaust literature should be compulsory in German lessons 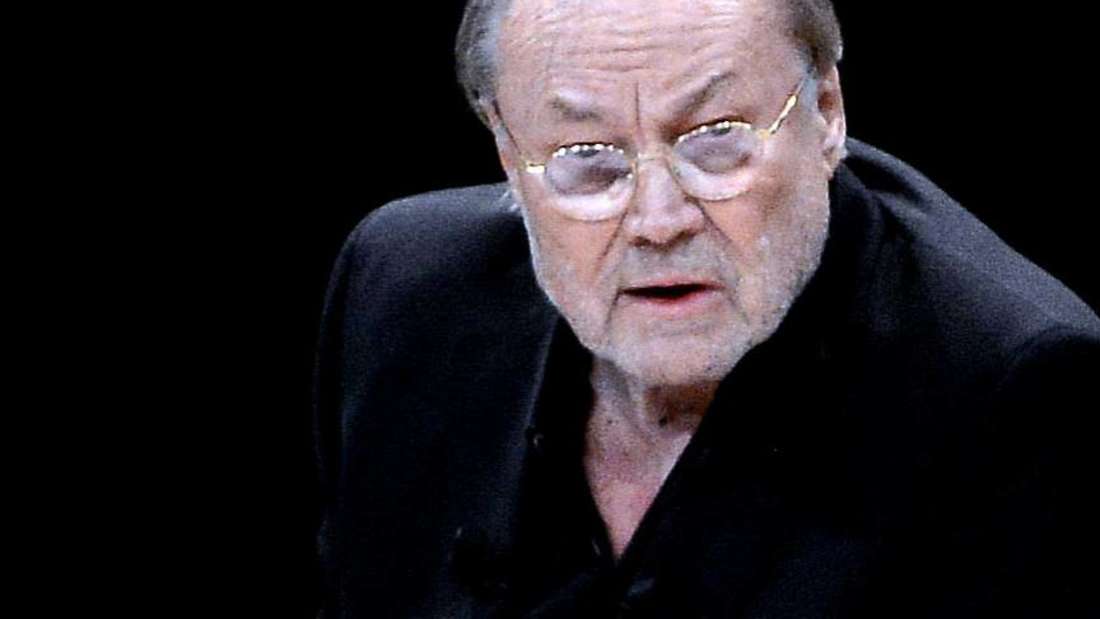 Klaus Maria Brandauer in the Munich Isarphilharmonie: First the morale, then the food 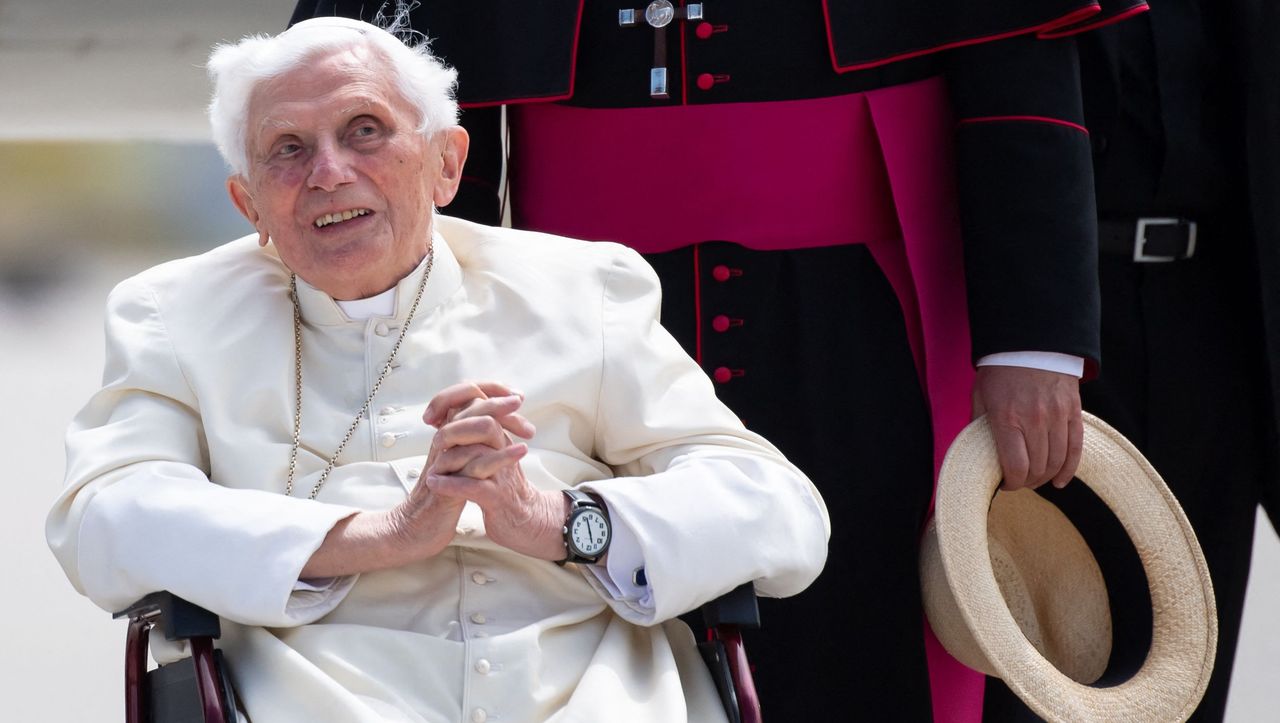 Pope Benedict XVI: State of the ex-pontifex "serious" but stable according to the Vatican

Pope Benedict XVI: According to the Vatican, the condition is "serious" but stable Christmas wish: future in the Würmtal 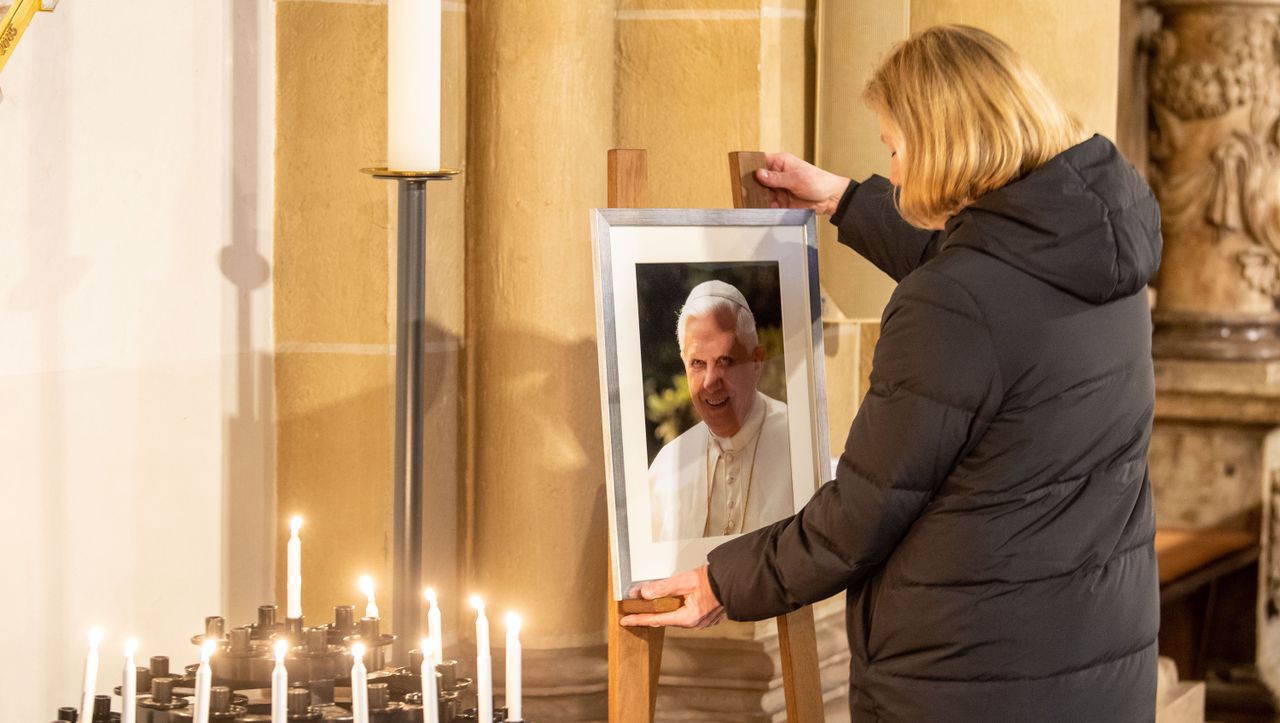 Benedict XVI: Pope Emeritus does not want to go to the hospital

Benedict XVI: Pope Emeritus apparently does not want to go to the clinic