Secretary in the Stutthof concentration camp: the co-prosecutor demands that the accused break her silence

Former concentration camp secretary Irmgard Furchner has been on trial for more than a year. Shortly before the verdict is announced, the victims' lawyers make a plea - and call on the accused to finally report on the horror in the Stutthof camp. 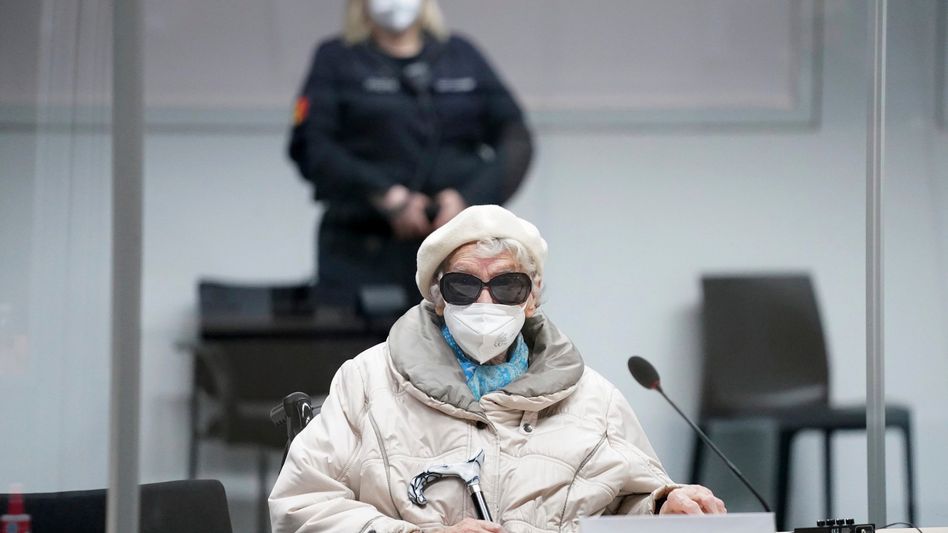 Defendant Furchner (February 2022): Her silence is blamed on her by the lawyers for the joint plaintiffs

From June 1943 to April 1945, she worked as a civilian employee in the headquarters of the Stutthof concentration camp.

She is the first civilian employee of a Nazi concentration camp to stand trial.

Shortly before the verdict is announced, the victims' lawyers plead their case.

They demand: Furchner should finally report on the horror in the Stutthof concentration camp and on her contribution to the murder machine.

Lawyer Sascha Bloemer says: "Use this historic and last chance!" Lawyer Ernst Freiherr von Münchhausen demands: "Be a human being!

Look back at their actions.

Was everything really correct?” “We all have the right to get answers to our questions from you,” said von Münchhausen.

The victims would never have found peace, but the perpetrators would have continued after the war as if nothing had ever happened.

They address their words directly to Irmgard Furchner.

The 97-year-old is sitting in her wheelchair behind the dock, wearing a red beret and a red coat, like on so many previous days of the trial.

She listens to the pleadings, she is awake, alert.

Silence is Irmgard Furchner's right as the accused.

Between the ages of 18 and 19, she is said to have assisted in 11,412 cases of insidious and cruel murder and assisted in 18 other cases of attempted murder.

The lawyers for the joint plaintiffs have repeatedly accused her of remaining silent.

The lawyers compared Furchner's case with that of other defendants.

The concentration camp guard Oskar Gröning said in his closing remarks: »Auschwitz was a place where you were not allowed to take part, Professor Nestler (representative of the joint prosecutor, ed.) said here.

I am aware of that«, says Gröning.

»I sincerely regret that I did not implement this realization much earlier and more consistently.«

Such signals are missing from Irmgard Furchner, according to the lawyers.

She was convinced that the defendant knew about the murders in the Stutthof concentration camp and had participated in them.

Referring to another defendant, Bruno Dey, a co-plaintiff's attorney called for a harsher sentence than two years' probation.

Bruno Dey also worked in the Stutthof concentration camp, and he was also tried in 2019 in Hamburg.

No sentence on probation, demands the lawyer

Bruno Dey had not been proven in court that he was a convinced Nazi.

He was first drafted as a soldier.

Irmgard Furchner volunteered for service in the concentration camp, she should have known the ideology of the Nazis.

Although he never clearly stated his complicity, he at least spoke to the lawyers and the victims.

Irmgard Furchner did not appear on the first day of the trial.

She wrote a letter to the presiding judge questioning the point of the trial.

Then she fled, was briefly arrested and has been silent in court ever since.

It would not be right, also in the sense of a signal to future offenders, to suspend the sentence on probation, according to the lawyers on the side of the joint plaintiffs.

In their closing arguments, the lawyers repeatedly let their clients, the survivors of the Nazi atrocities, have their say.

He was sent to the concentration camp in 1944, and he can still say his prisoner number to this day.

When he came to Stutthof he was 16 years old.

It was night and there was a smell of corpses.

It was so narrow that he had to sleep standing up.

His hair was shaved off the next morning.

He was not grateful to testify before a German court in the trial against Irmgard Furchner, he felt it was his duty.

The world should know what happened.

Everyone should know everything.

"Let's never forget that if these late trials still have a meaning, then it is this one," adds Siegrot.

In the proceedings against Irmgard Furchner, all witnesses have already testified and the taking of evidence has been completed.

When all the co-plaintiffs have spoken, the 97-year-old defendant will have the last word.

Your trial could be the last major trial against a Nazi criminal in Germany. Former secretary in the Stutthof concentration camp sentenced to probation 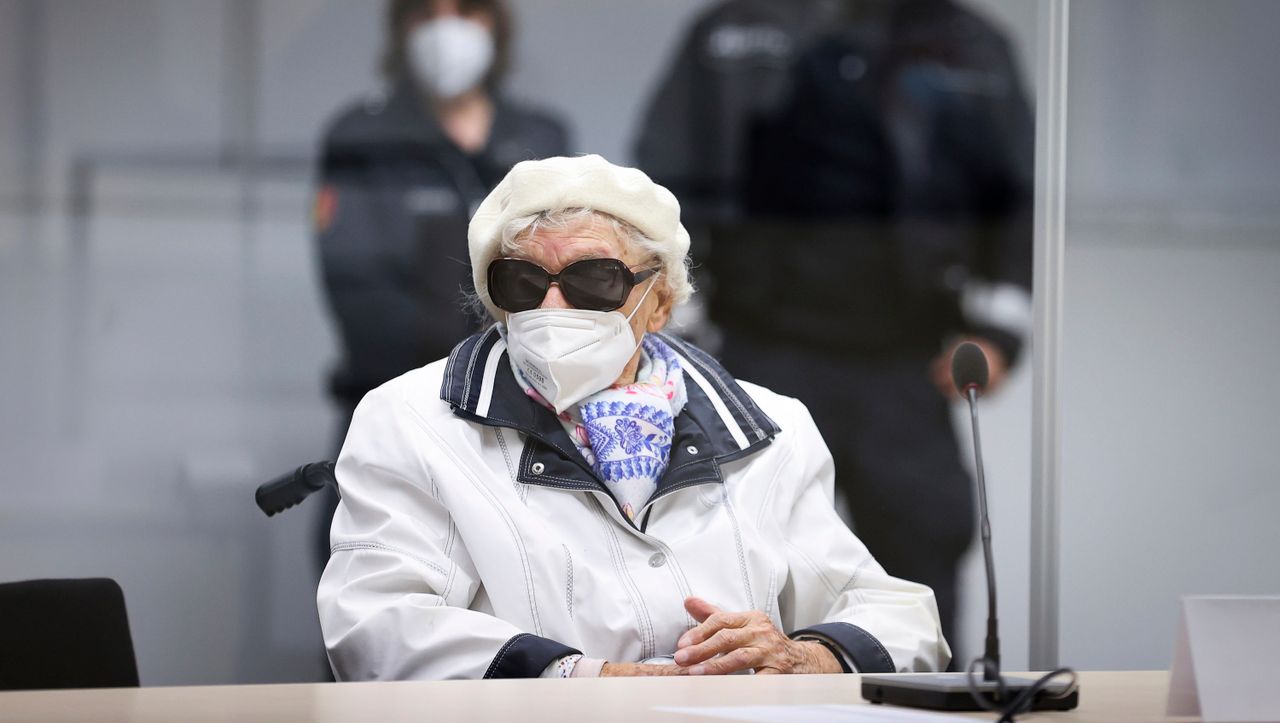 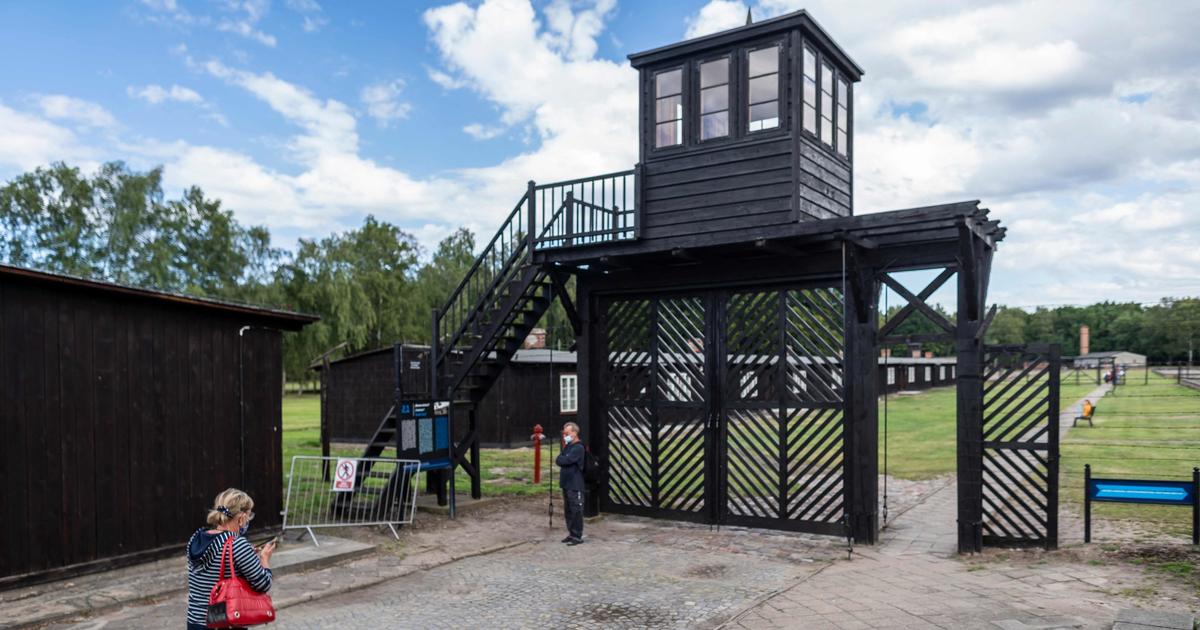 Germany: a former secretary of a Nazi camp sentenced to two years in prison suspended

A 97-year-old woman known as 'The Secretary of Evil' is sentenced in Germany for participating in more than 10,000 murders 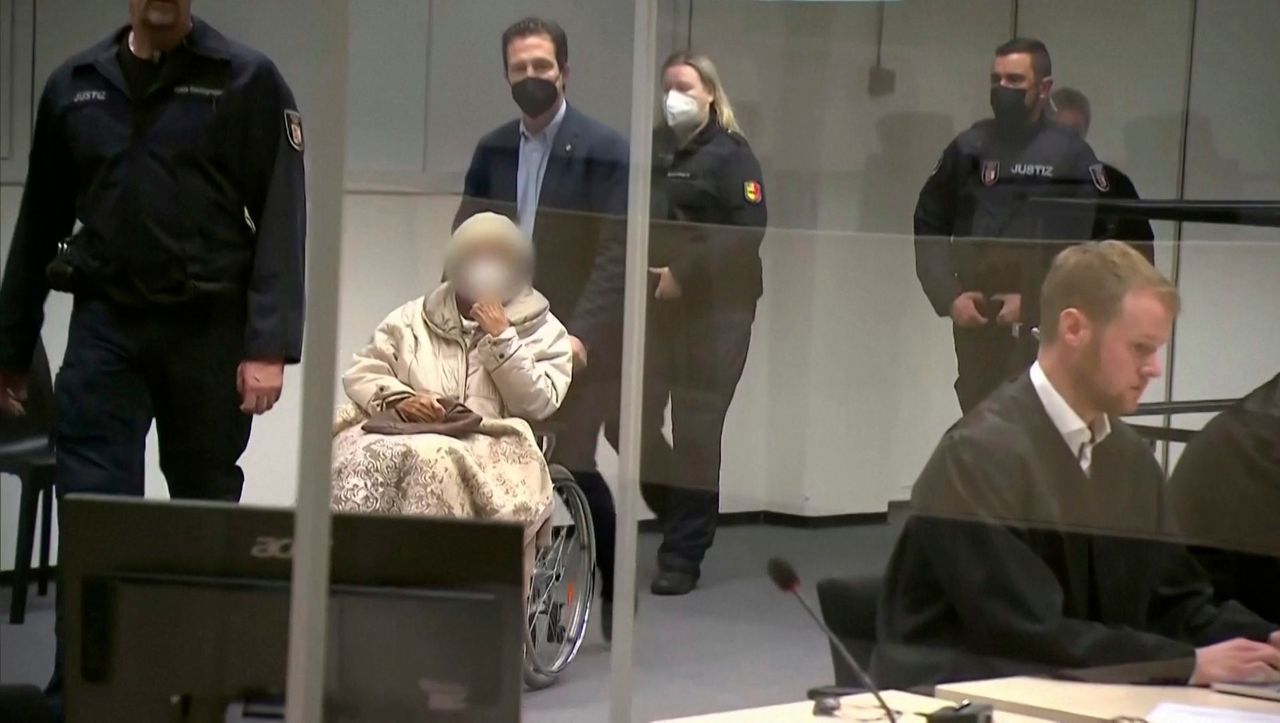 »We had to prove to her what she wrote« 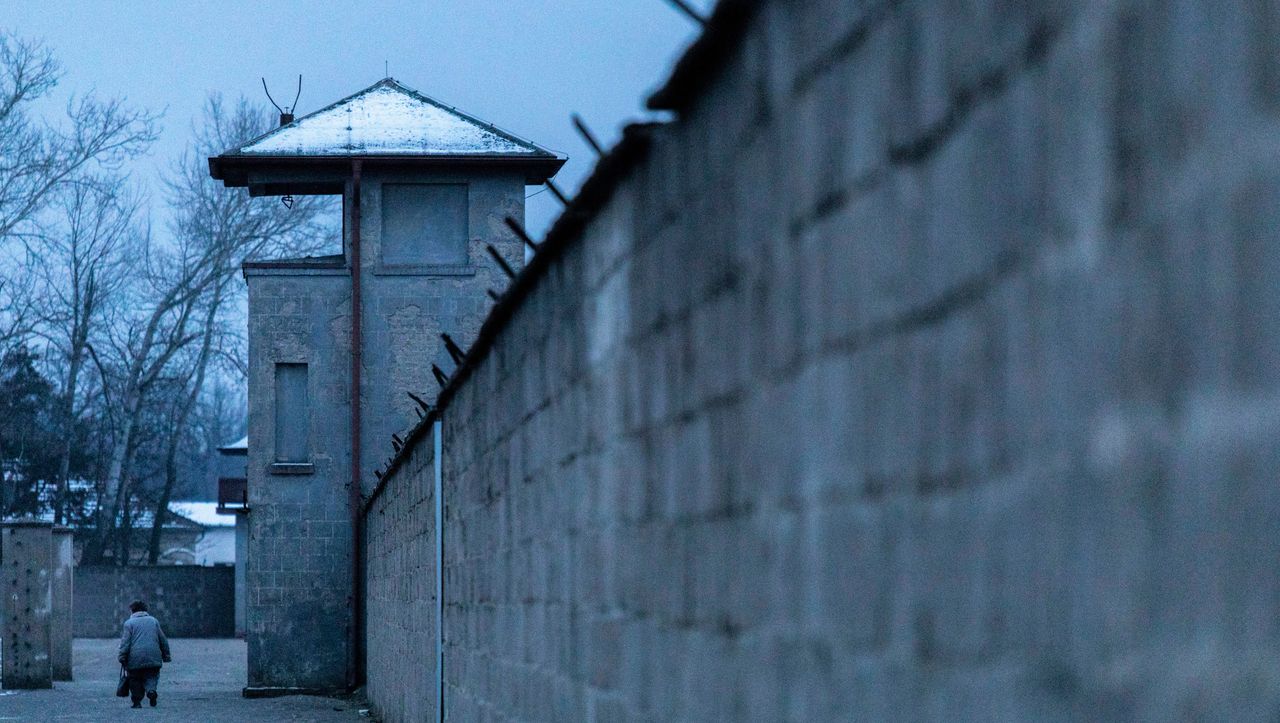