Stoltenberg, NATO is vigilant, we will support Kiev to the end 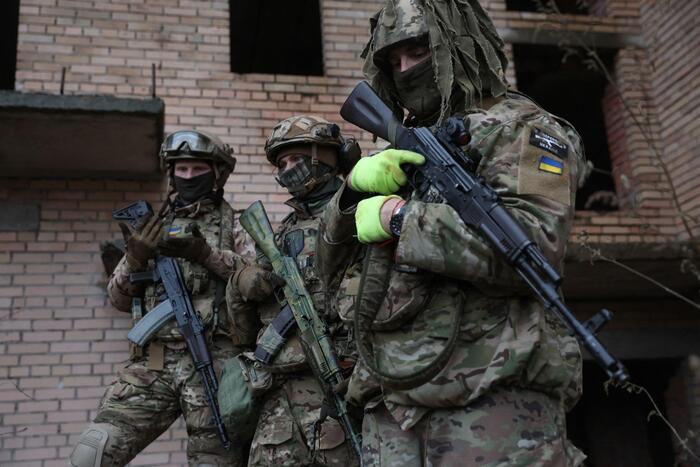 "We are meeting in Bucharest at a critical moment for our security and today's message is clear: NATO is here, NATO is vigilant".

This was stated by NATO secretary general Jens Stoltenberg in Bucharest, at the Aspen congress.

"We will support Ukraine to the end, we will not back down. Putin's war has not made us forget about other partners, such as Georgia, Moldova and Bosnia-Herzegovina. Which we will support, so they can defend themselves," he added.

At least 6,655 civilians have died and another 10,368 have been injured in Ukraine since the beginning of the Russian invasion: the UN announced today, as reported by the Kyiv Independent.

The United Nations human rights agency points out that the real figures are probably much higher, also because 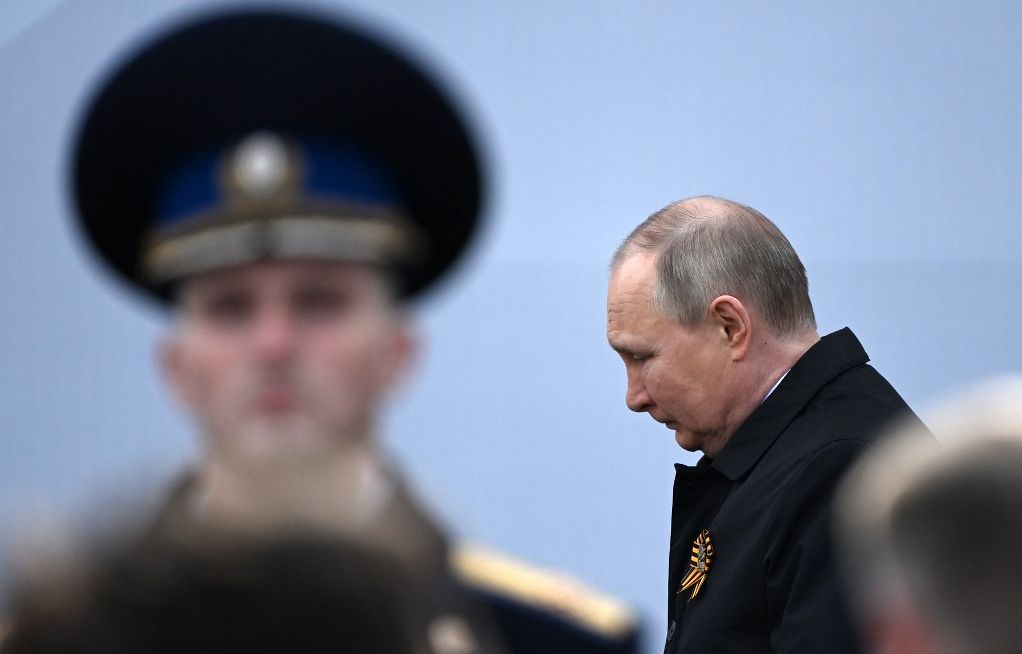 Putin is preparing Russia for a long war in Ukraine, NATO warns 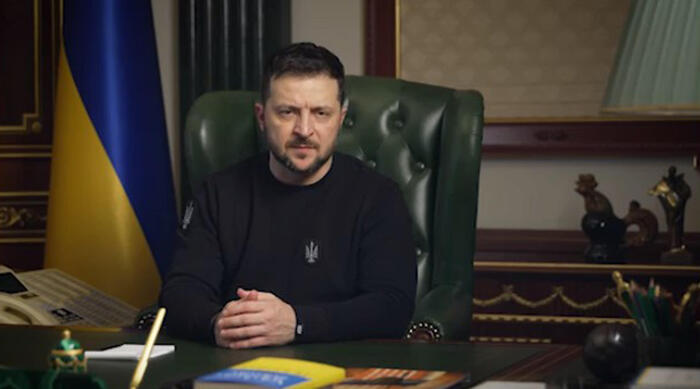 Zelensky to Ramstein, I can't use words as weapons 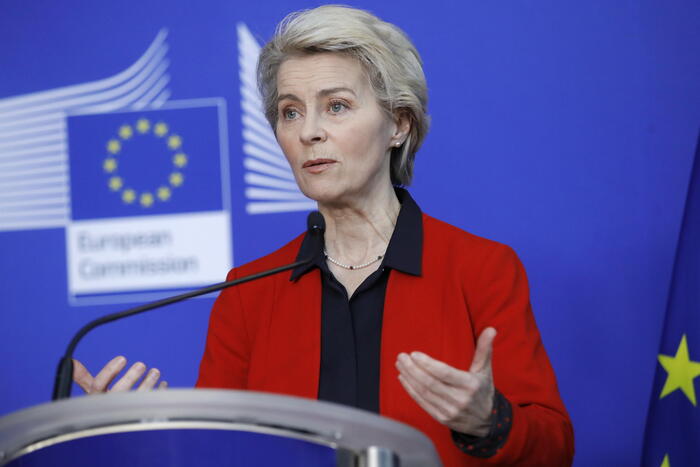