Her babysitter is said to have kidnapped the girl in 1971: A family from Texas has now announced on Facebook that they have found their biological daughter - with the help of DNA tests.

More than half a century ago, Melissa Highsmith disappeared as a toddler in Fort Worth, Texas - and has now been reunited with her parents thanks to DNA testing, according to her family.

"We are overjoyed to announce that we have found MELISSA!!!", the relatives wrote on Facebook.

According to US media reports, she was kidnapped by her babysitter in 1971 at the age of almost two and grew up under the name Melanie.

The woman has lived most of her life in Fort Worth and was unaware that she was being searched for, reports CBS News.

When she received a message on Facebook some time ago, she initially thought it was a scam: "My father wrote me a message saying, 'You know, I've been looking for my daughter for 51 years '" said Highsmith.

The family said they found her without the help of the authorities.

A hit in the database of the genetic testing company 23andMe led to her daughter.

The reunited woman herself said she asked the person who raised her, "Is there anything you need to tell me?" She then confirmed that she was Melissa.

The family accuses the authorities of not doing enough in the case.

"I'm very angry at the system and at the woman who kidnapped her," Jeffrie Highsmith, Melissa's alleged father, told CBS News.

The police took DNA samples from Melissa's parents a few years ago, but did nothing.

The Fort Worth Police Department said in a statement, according to CNN, that they were "overjoyed" that 23andMe brought the family to Melissa's home.

However, it added that it would conduct official DNA testing to confirm Melissa's identity.

The criminal statute of limitations expired 20 years after her 18th birthday.

However, the investigation will continue to "uncover all available information about Melissa's kidnapping, which took place 51 years ago."

What happened to the alleged kidnapper is unclear.

This woman was told that her son had died. 17 years after her relative who kidnapped him is suing her - voila! news 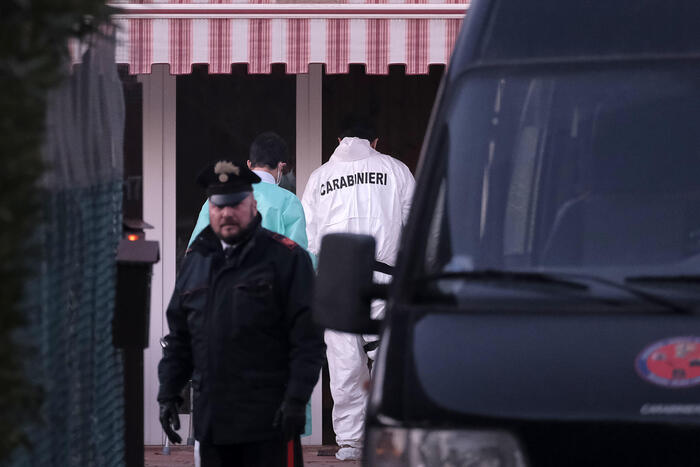 Elderly woman killed in the Padua area, her daughter stopped asking her parents for money 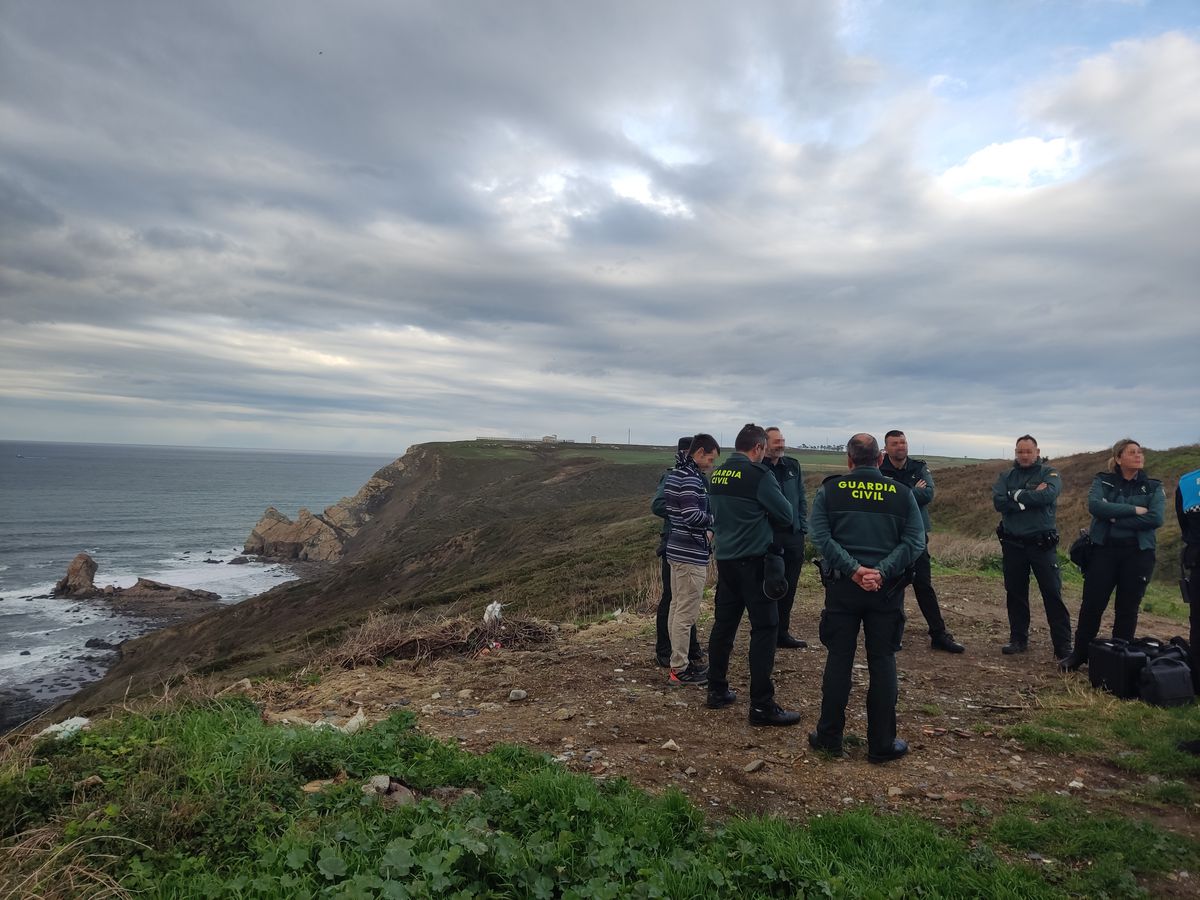 A body was found in the area of ​​Asturias where Sandra Bermejo, who disappeared in November, is being searched for

"Latino lives matter." A Latina mother disappears in Boston and the police are pressured due to the apparent lack of progress 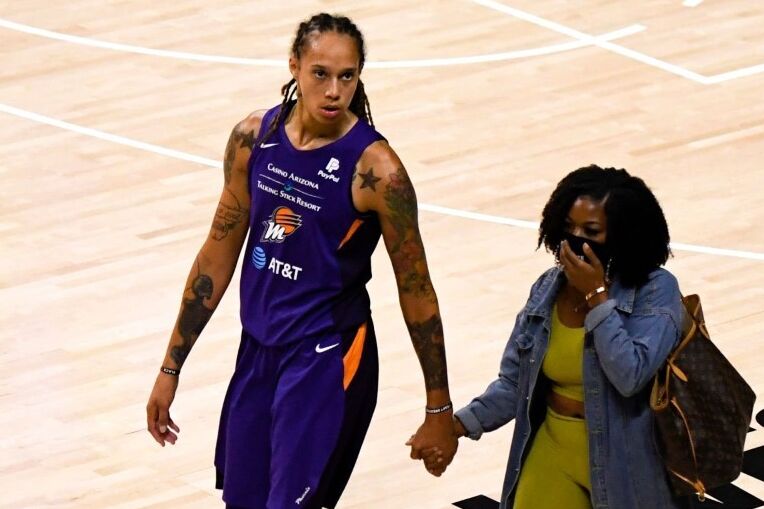 Brittney Griner: an American giant rescued from the regime of Vladimir Putin 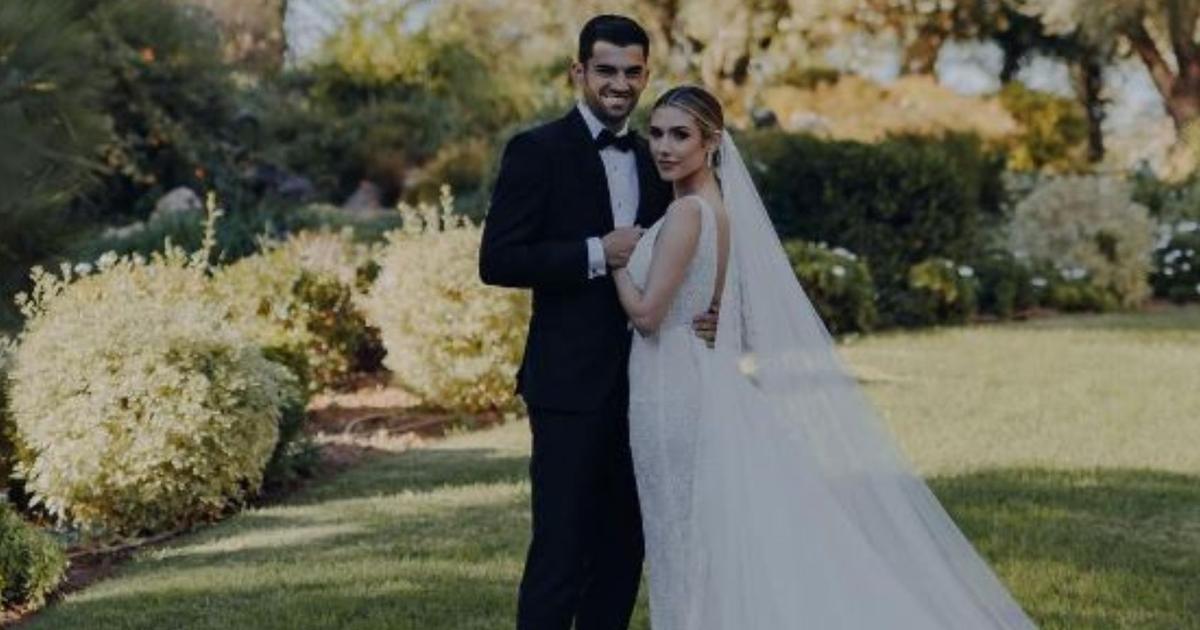 "I have to turn myself in to leave together": Salvadoran girls abandoned at the Mexican border will be deported with their mother 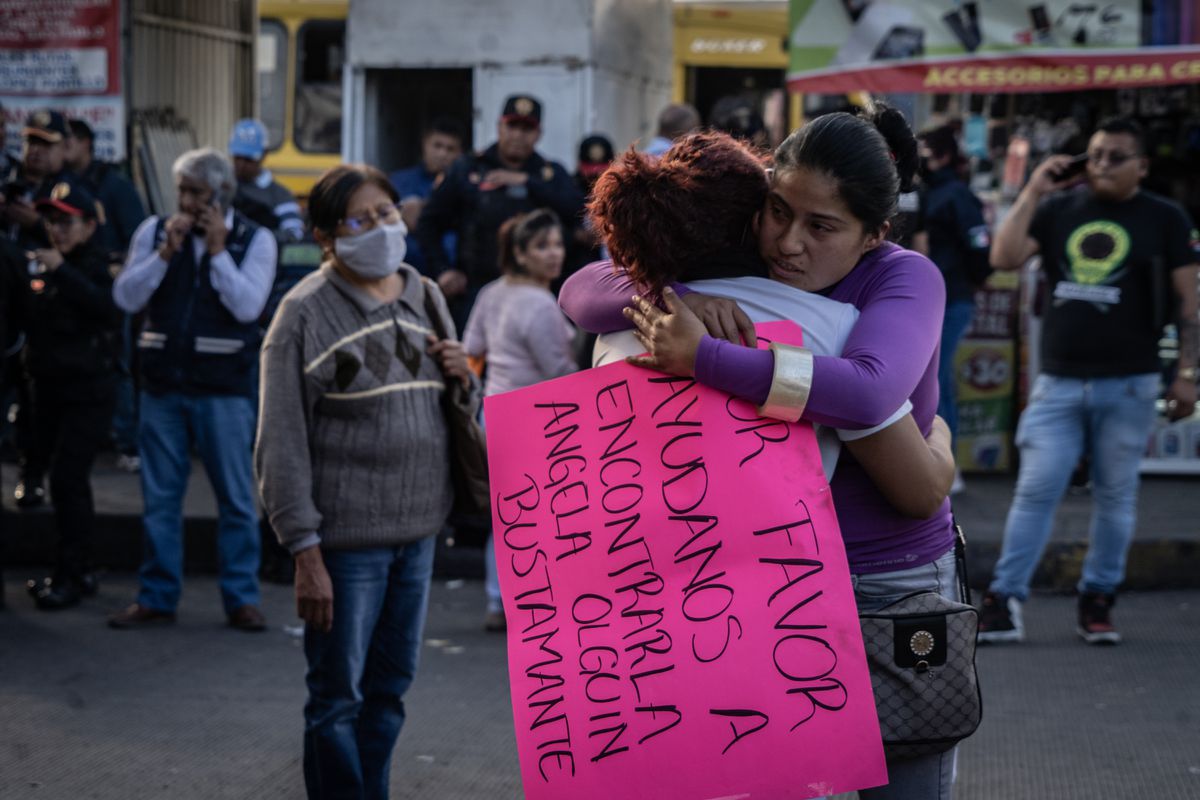 María Ángela Olguín, kidnapped in Indios Verdes, was found with signs of violence