The decision-making phase: the news division of Kaan 11 did well in the task of continuous broadcasts Israel today

When the decision-making phase came, it was possible to judge: between clichés, loss of proportions, or exaggerations from Moab and Reds, we also received tactical analyses, enriching information, and some wonderful television moments • The Broadcasting Corporation met the challenge of continuous broadcasting from the Olympics 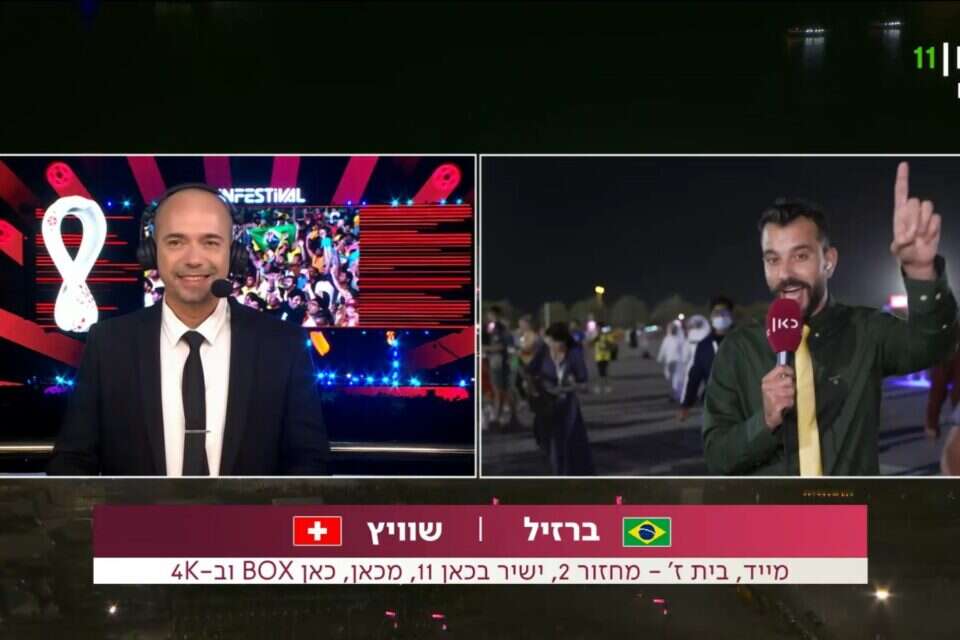 A week and a half of intense carnival from morning to night ended last night - today the World Cup changes phase.

We will no longer have to rely on shared viewing at the office, taping from school or surveillance on a smartphone.

The World Cup gathers in the hours after the sun.

For nine days, we received an almost continuous transmission from Qatar from the corporation, from 11:00 a.m. until close to midnight, and they respected it.

Although it was an insanely expensive production, the deep investment and the wide team provided diverse content and managed to convey through the screen (and the app) the entire World Cup experience.

Between Godly clichés, loss of proportions or Moab and red exaggerations, we also received tactical analyses, enriching information and some wonderful television moments.

The connection between the pair of priests (Yonathan and Assaf) made them the most pleasant, focused and balanced pair of all the broadcasters of the tournament games.

Tal Berman is the right man in the right place, and next to him stood out the scientist Amit Levintel, Itai Schechter from the neighborhood and Nadine Abu Laban who is crowned for the discovery of the house phase.

She is a talent that the corporation must put all the chips on, embrace and distribute.

From now on we will get fewer hours of football, and we won't have to watch the same commercials and self-promotion broadcasts 14 times a day.

On the other hand, from now on the tournament enters the decision phase, the tension will swell and then inflate the ratings that are already leaving dust for the other channels.

It's not just that people in Likud suddenly smelled the buzz and realized that it was worth riding on this success.

Yesterday they spewed through the mouthpieces a scaremongering spin about a partisan intention to close the channel's news division, the one responsible for these broadcasts.

In this way, the leaders of the next ruling party will be able to design, in their view, a situation in which a free and neutral press - which for a moment achieves resonance and a large audience thanks to the World Cup - will be caught by the balls, shy away and afraid to a level that might be able to control it.

Because what is the corporation worth if it cannot be controlled?

"All of you like it": the horrible farce that was broadcast here 11 - voila! culture 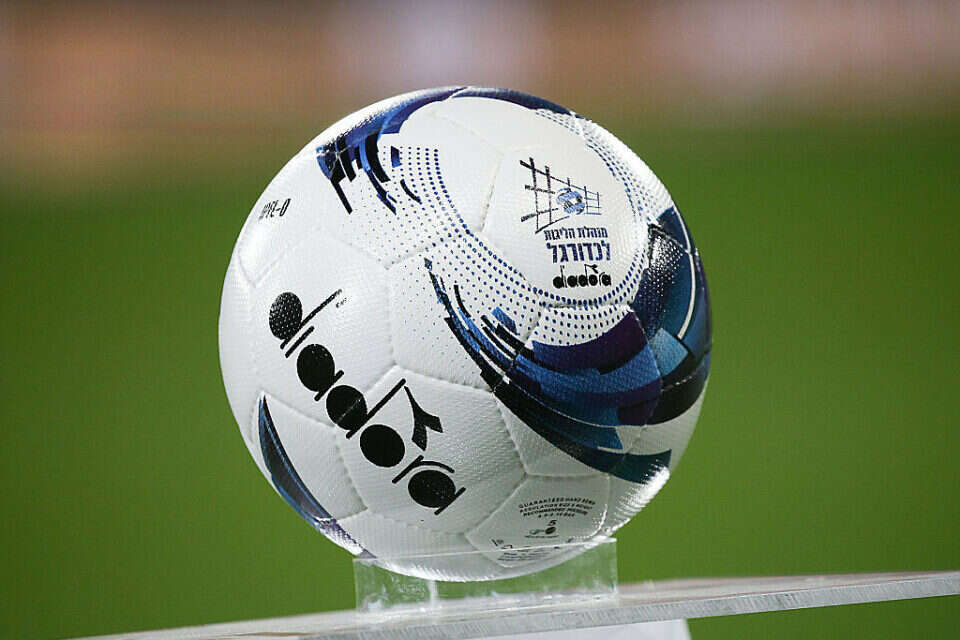 Unsportsmanlike: the investigation that reveals some of the secrets of Israeli football in its militancy | Israel today

The corporation is preparing for war: emergency meetings, demonstrations and an appeal to the president of the country - voila! Barangay

The corporation is on the grill, and the players in the industry remain silent. It's no accident - voila! Barangay

The "reverse carrier" project was launched that flows seawater into the Sea of ​​Galilee - voila! tourism