The stand-in as a stroke of luck: Iván Fischer conducts the Spanish tour of the BR Symphony Orchestra The stand-in as a stroke of luck: Iván Fischer conducts the Spanish tour of the BR Symphony Orchestra

Actually, Zubin Mehta was supposed to conduct the Spanish tour.

With Iván Fischer, the BR Symphony Orchestra got more than just a replacement.

An encounter with the 71-year-old Hungarian.

First a small meeting, for two.

A piece of news.

Tells one to the other.

He takes over and carries the message.

Gradually more are being added, they repeat, everything is being reproduced more and more.

It's just that this isn't biblical, but a musical motif.

And the place is not a preacher's hill, but the stage in the still empty Teatro Real in Madrid.

It is a passage from Richard Strauss's "Thus Spoke Zarathustra".

Previously, the passage, which is entitled “with devotion”, was too cramped and too soloistic.

Fischer is sitting on a swivel chair, in front of him the BR Symphony Orchestra in civilian clothes.

After Valencia, it is the second stop on the trip to Spain, which also includes Barcelona and Zaragoza.

This passage is played again - and like a miracle (so much for the Bible) there is suddenly a gentle, organic growth.

The musicians are surprised and applaud themselves and Fischer.

At least now it will be clear to most: The man is a stroke of luck for the trip.

Art Nouveau explosion: The audience at the Palau de la Música awaits the performance of the Munich ensemble.

It was originally planned with Zubin Mehta, who, as reported, had to cancel for health reasons.

But it works, at the latest in the acclaimed concerts.

"In a good case, everyone knows the pieces," says Fischer the next day during the train ride.

"Then the purpose of the trial is to preserve unity.

If there is trust, the unit can even be established in seconds.” Also: “Jazz musicians don't rehearse either.” At 300 kilometers per hour, the AVE 3093 roars from Madrid to Barcelona, ​​500 kilometers.

Of course he's seated himself in economy class, it's going to be a three-hour conversation about, well, everything.

The 71-year-old is the head of the Budapest Festival Orchestra, one of the best in the world, and so much more as a conductor, as can be experienced on this tour: a quiet intellectual, spirited animator, cool craftsman, subtle humorist and a pioneer in the classical music market.

During his time as head of the Berlin Konzerthaus Orchestra, he broke up program structures and surprised the people of the capital.

Once they were allowed to sit on the stage and sit between the musicians in the concert, once there was Beethoven's Ninth - and when it was the choir's turn, the singers spread out in the audience suddenly rose.

Schiller's good news became a visual and audible concern for all of us.

And a typical Fischer idea.

In Barcelona, ​​Iván Fischer will conduct, among other things, Mahler's Fifth Symphony.

He has known the BR ensemble for years.

During the break in rehearsals in Madrid, he sits at the glockenspiel and pensively strokes the keys with a motif from "Don Juan".

In the evening at the concert, Fischer goes one better.

Unrehearsed details will be announced by pointing the finger.

If it works, and it does, the boss smiles.

Camilla Nylund sings the "Four Last Songs" with silver velvet soprano, the orchestra nestles in the selective but rich sound of the opera house.

Although, as Fischer says twelve hours later on the train, he would not have chosen this program himself.

"I would have taken the four penultimate songs." The eyes narrow into a smile, but that's all you can see because of the mask.

Which means: programmatically one can and must expect more from the audience.

Cultural institutions are obliged to do this, also and because they are highly subsidized.

Also: Why do German orchestras always have to travel with Strauss and Finnish ones with Sibelius?

"Music doesn't promote national identification, but understanding for our coexistence in diversity.

I don't think that we musicians are there to promote local identity.” Or, as a Hungarian, he might say: “Are Brahms' Hungarian Dances something Hungarian or German?

It is the finest example of international understanding.”

Guttenberg on his TV comeback: "I struggled with myself for a long time"

A bridge to the time of the pharaohs

In general, the matter of nationalisms.

He has often said that Fischer dislikes what is happening in his home country.

However, in his, subtle, perhaps more effective way.

It is high time that cultural funding was also raised to a supranational level.

Fischer thinks it's a mistake that there are hardly any EU cultural programs, including EU orchestras or theaters.

“Unfortunately, it has developed in such a way that the individual states are responsible for culture.

They get their orchestras and theaters.” All of this was inherited from the aristocratic courts.

"There are court orchestras, state orchestras - the music world hasn't quite realized that the French Revolution has already happened."

In the evening, at the third stop in Barcelona, ​​Fischer has to fight for the first time.

The acoustics are treacherous at the Palau de la Música, an ornate Art Nouveau blast.

Or "s...moderately", as a musician then puts it.

Mahler's Fifth wobbles in the rehearsal.

In the concert everything worked itself out.

Haydn's Sinfonia concertante is finer, more coherent than in Madrid.

And the Mahler overwhelming in his awareness of lines of force and detailed architecture.

In the jubilation one thinks: Wouldn't Fischer also have been one for the head position at BR?

"Gergiev can't throw everything away"

But perhaps he, who studied with Harnoncourt and founded the opera festival in Vicenza in addition to the Budapest Festival Orchestra, does not feel like working with a traditional ensemble.

With the Budapesters he demonstrates how music can be conveyed in a new way.

Fischer is concerned that the music market is now facing a serious threat, even with the general excuses of corona and war.

And yet he thinks the matter dialectically: "The crisis can be an opportunity because it drives us to rethink, to justify and self-determine the cultural institutions." .

But what does not work at all in the crisis: that artists are cornered and forced to distance themselves from Putin.

There are simply no clear answers.

"Gergiev is responsible for hundreds of musicians, so it's a big family," says Fischer.

"He can't throw it all away so that he can satisfy us with a declaration of distancing from Putin." These are difficult decisions, the case is comparable to Furtwangler's in the Nazi era.

“I'm in a more moderate situation with Hungary.

You can also stay in a questionable state and try to improve it - to the point where the devil takes over everything.” On the other hand, one should not serve dictatorships.

For Fischer, music and politics could not be separated even before the Ukraine war.

“We don't live on a paradise island where you can hide.

It's just a moral dilemma - but being super moralistic isn't a solution either."

Meanwhile, the rugged mountains of Montserrat come into view.

Fischer searches for his hat: "Sleep well this afternoon, best thing to do in the rain." 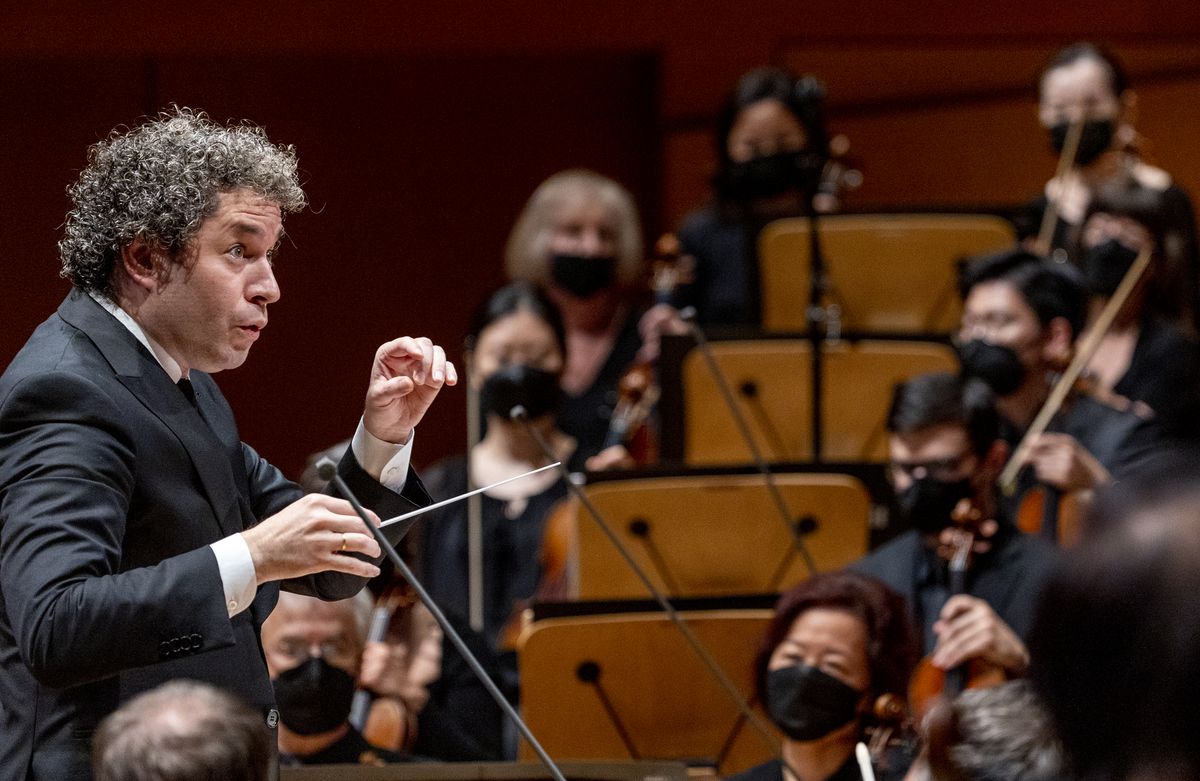 Around the new (musical) world in two weeks

Munich Philharmonic: An orchestra reinvents itself 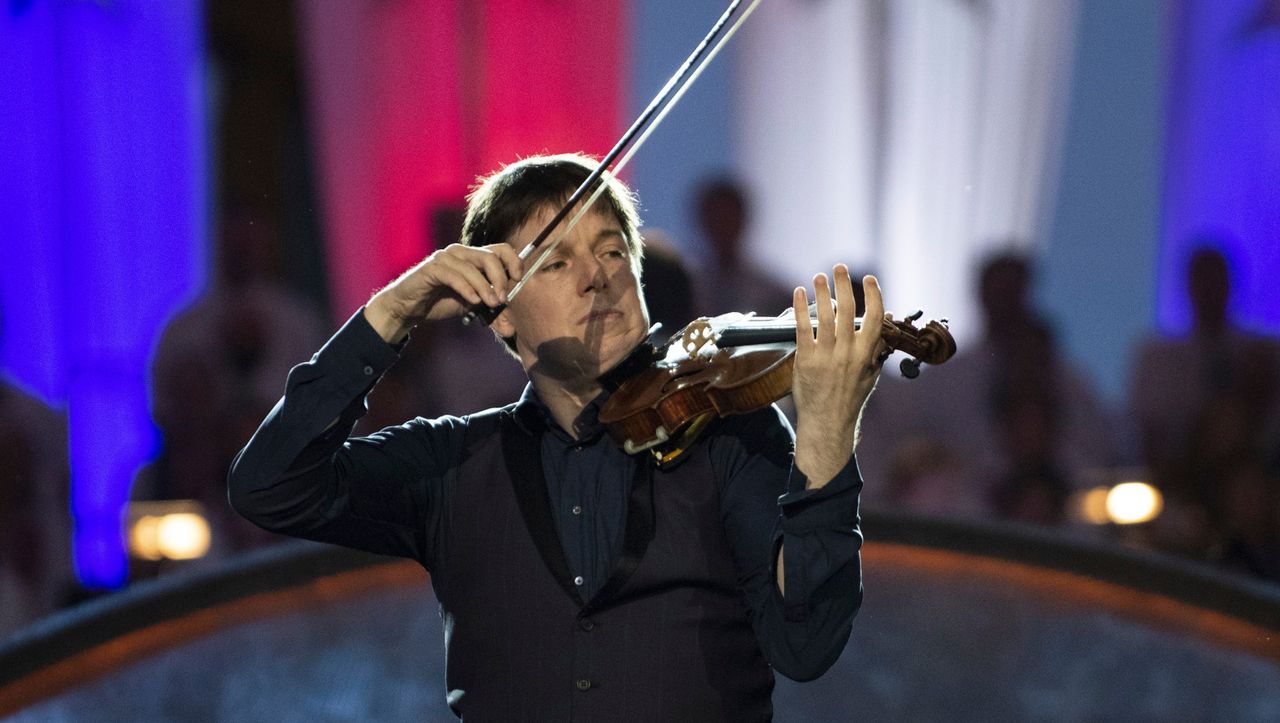 Joshua Bell in the Elbphilharmonie: This is where music history happens 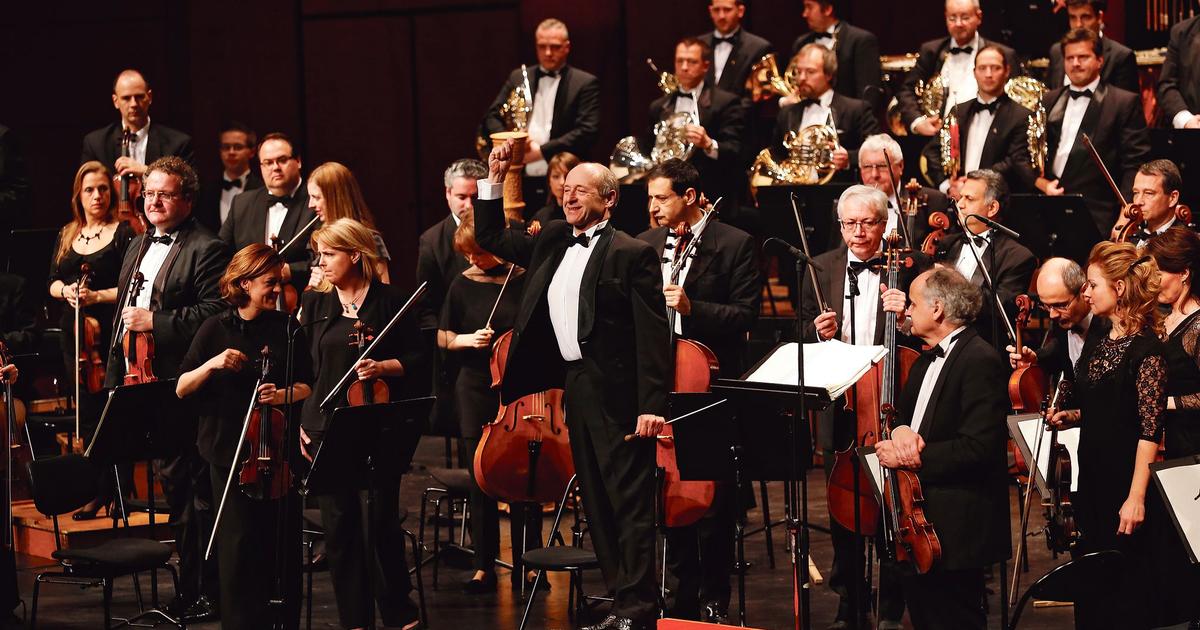 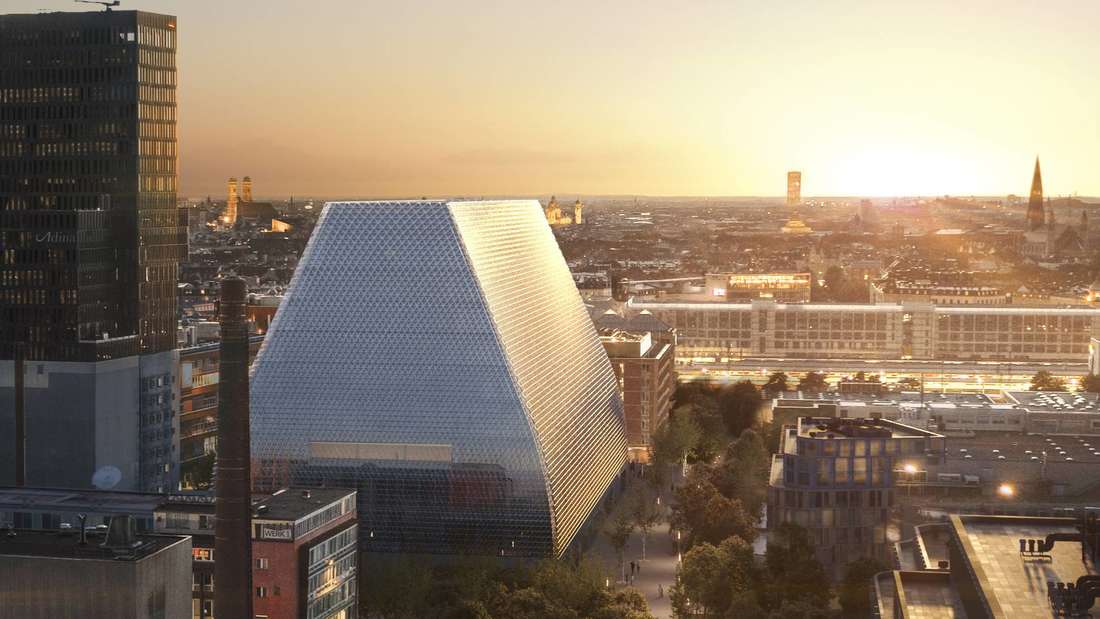 20 years of debate about the Munich concert hall: shooting star of the south

Munich Philharmonic: Will he be the new chief conductor?