Wrong idea of ​​saving: How not to heat in winter

Wrong idea of ​​saving: How not to heat in winter Created: 2022-11-29 09:32 Heating costs are exploding. It is understandable that we consumers are now trying to save energy. But too much of a good thing can also have undesirable consequences. Berlin/Düsseldorf ‒ Who hasn't done it in winter: If it gets too warm in the room, you open the door and the valuable heat from the heating is released t Wrong idea of ​​saving: How not to heat in winter

It is understandable that we consumers are now trying to save energy.

But too much of a good thing can also have undesirable consequences.

Berlin/Düsseldorf ‒ Who hasn't done it in winter: If it gets too warm in the room, you open the door and the valuable heat from the heating is released to a cooler room or the hallway.

But what consumers may not know: This can promote mold, reports the German Press Agency (dpa).

Because this warm air transports more moisture than cool air.

If it hits cold walls in the next room, it condenses on them.

The plaster or wallpaper will become soaked with moisture - and that can promote mould.

Therefore, you should always keep the doors closed in rooms with different temperatures.

A tip that consumer advice centers recommend if the temperature difference is more than five degrees.

Wrong idea of ​​saving: Wrong heating can lead to mould

It may make financial sense not to heat parts of a house.

However, this can also promote mold growth.

In the worst case, the tenant's water pipes could even freeze.

The German Energy Advisor Network therefore recommends heating all rooms to around 16 degrees on cold days.

In poorly insulated buildings, the heating can even be turned up to around 18 degrees.

As a minimum, the frost guard setting on the radiators should be used - that's the snowflake on your thermostat.

This setting prevents the radiator and perhaps the pipes in its immediate vicinity from freezing in a very cold room.

In an emergency, the system then switches itself on at best.

Here are some tips to save on hot water.

Wrong idea of ​​saving: Better not - only ventilate rarely

Why should a tenant actually ventilate the expensive heating energy out of the window?

The answer is also here: otherwise there is a risk of mold formation.

This is because warm air can carry much more water vapor than cool air.

The tenant reduces the humidity in the room by venting the warm indoor air out and the cool outdoor air in.

The good news for those who don't ventilate a lot and who freeze a lot: it's enough to ventilate briefly several times a day, or even better, across the room.

The consumer advice centers recommend three to five minutes when outside temperatures are low in winter or when it is windy.

In spring or autumn, however, the complete exchange of air can take ten to 20 minutes.

Freezing in the heating season?

Why the idea of ​​saving is wrong.

If you still want to stretch the air intervals as long as possible on really cold days, you should open the windows at the latest when the panes are fogged up.

Worse if the walls are already wet to the touch.

At this point, the relative humidity in these locations is 100 percent.

However, mold forms directly on a wall from a relative humidity of around 70 to 80 percent.

Some saving methods can actually be harmful to your health.

If you still tend to be economical when heating, you should keep an eye on the humidity with a hygrometer.

Such devices are available cheaply at hardware stores.

Optimally, the humidity in rooms is 40 to 60 percent - with values ​​in this range you are actually safe from mold growth.

But you have to know that the humidity can vary in different places in the room.

An example: The relative humidity in the middle of the room can be 50 percent, but it can be too high on an uninsulated outer wall.

Better not: When you get home, turn the heating up all the way, fundamentally wrong

Lots of tenants do it: They come home to cold rooms and immediately turn the mechanical thermostats up to full speed so that it warms up faster.

But unfortunately it doesn't work that way.

And maybe it costs extra.

With the thermostat, the consumer only regulates the final temperature the room should reach, but not how quickly the room warms up.

It may inadvertently heat for much longer at full power if it doesn't turn back to 3 soon, according to non-profit consulting organization

Some devices allow you to unplug them at night to save energy. Proper ventilation in winter: how often, how long? The most important tips from the energy expert 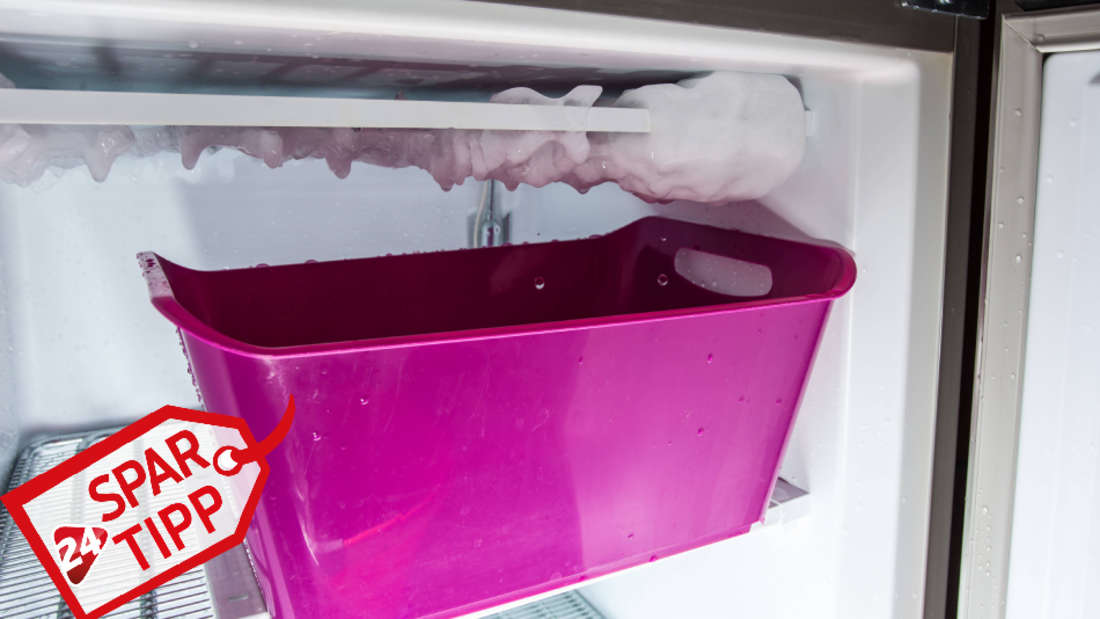 Power guzzler freezer: Even a thin layer of ice increases power consumption by up to 15 percent 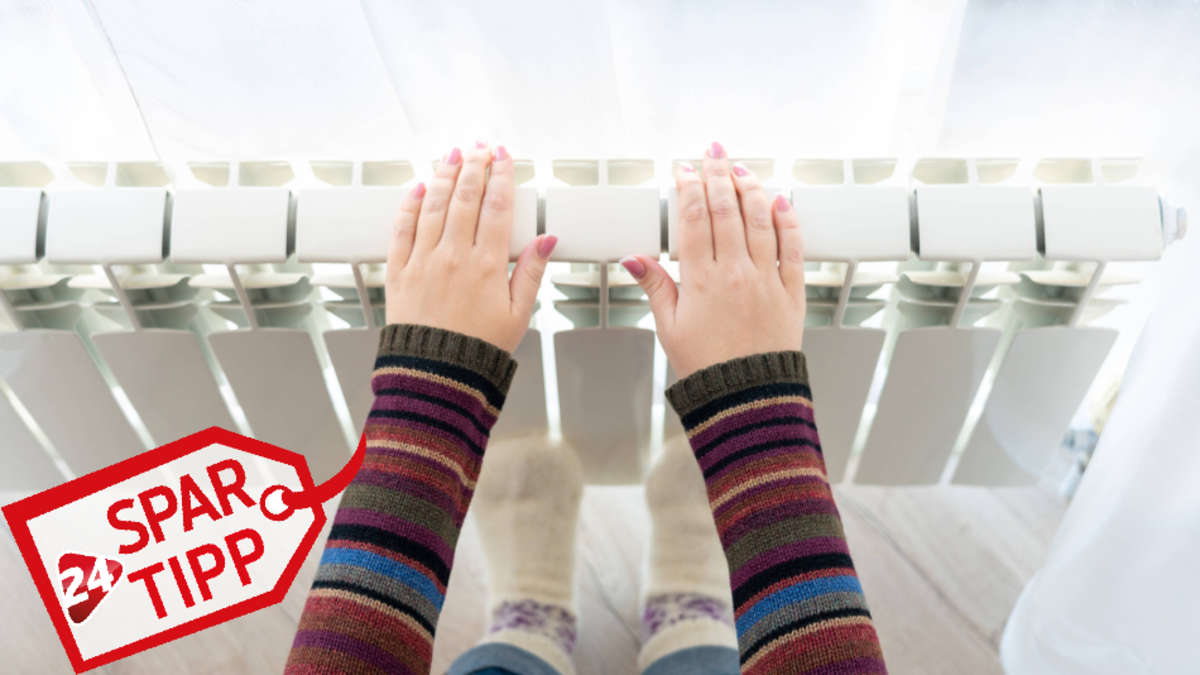 How much energy can be saved by wearing a heavy sweater at home?

Saving energy with curtains: What is behind it? Up to 20 percent: Which oven program saves the most electricity

Condensation on the window? Four tips on how to avoid wet windows in the morning