"Midlife Crisis": Kai Pflaume is attracted to TikTok stars and is laughed at

"Midlife Crisis": Kai Pflaume is attracted to TikTok stars and is laughed at Created: 11/30/2022, 12:42 p.m By: Josh Grossman When he visited the Elevator Boys, Kai Pflaume let the heartthrobs dress him up. The quirky outfits are going viral. Los Angeles, California – TV presenter Kai Pflaume brings his own content to the YouTube channel “Ehrenpflaume”. The now 55-year-old pays other influence "Midlife Crisis": Kai Pflaume is attracted to TikTok stars and is laughed at

When he visited the Elevator Boys, Kai Pflaume let the heartthrobs dress him up.

The quirky outfits are going viral.

The now 55-year-old pays other influencers a visit and shows what a day looks like for them.

Kai Pflaume was in New York with Knossi and fulfilled a dream for the streamer there.

The well-known TV presenter calls his channel "Honorary Plum", on which he offers exciting insights behind the scenes of Internet stars of all kinds.

This time he ended up in Los Angeles with the Elevator Boys.

Who are the Elevator Boys?

The five boys are all in their early twenties and rose to fame on TikTok and Instagram.

Originally from Germany, the Elevator Boys now live and produce their content in a villa in Los Angeles.

They show their bodies, flirt with the camera and keep an eye on the latest trends - with this they convince over 2 million followers on TikTok.

Together with the teen swarms, Kai Pflaume wants to make the city unsafe, but the Elevator Boys have an idea that's tough.

They want their followers to vote on which outfit Kai Pflaume should leave the villa in – and they try to cover as many “Elevator Boys” clichés as possible.

The 55-year-old TV presenter posts for the camera in correspondingly bizarre outfits.

This is what Kai Pflaume looks like in the outfits of the Elevator Boys © YouTube: Ehrenpflaume (Montage)

The first outfit in the skin-tight shirt with holes and his second walk in the "Oldschool meets 2022" look do not convince the followers of the TikTok stars.

Finally, they let Kai Pflaume onto the streets of Los Angeles in a blue college jacket and white cargo pants - there he shoots more clips with the Elevator Boys that go viral on the internet.

The internet is upside down:

the pictures of Kai Pflaume as a genuine Elevator Boy are causing a lot of commotion on the internet.

The 55-year-old is laughed at, especially on Twitter, and suspected of a “

This is what happens when people say 'no' too rarely,

Some fans remember the past: "

I'm so old, I still knew Kai Pflaume as a reasonably serious presenter

MW2: Top 10 Best Weapons - These setups are too strong even for the pros

But Kai Pflaume not only collects negative comments.

On TikTok and Instagram, the moderator is sometimes well received and the fans think that he is already a better Elevator Boy than the Elevator Boys themselves. They admire his courage and his style, which he still has at 55 years of age.

A TikTok clip of Kai Pflaume and the Elevator Boys dancing Gangnam style can be viewed here.

But whether it's a mid-life crisis or simply exciting content, you have to decide for yourself.

In the whole YouTube video with the Elevator Boys, Kai Pflaume already foresaw it: “

TikToks by and with me are cult and always go viral

Kai Pflaume spoke to MontanaBlack about GTA 6 when he paid a visit to the streamer from Buxtehude.

He stopped an attacker with an ax, became a network star - and quickly also a villain. What does this story say about us? - Walla! culture 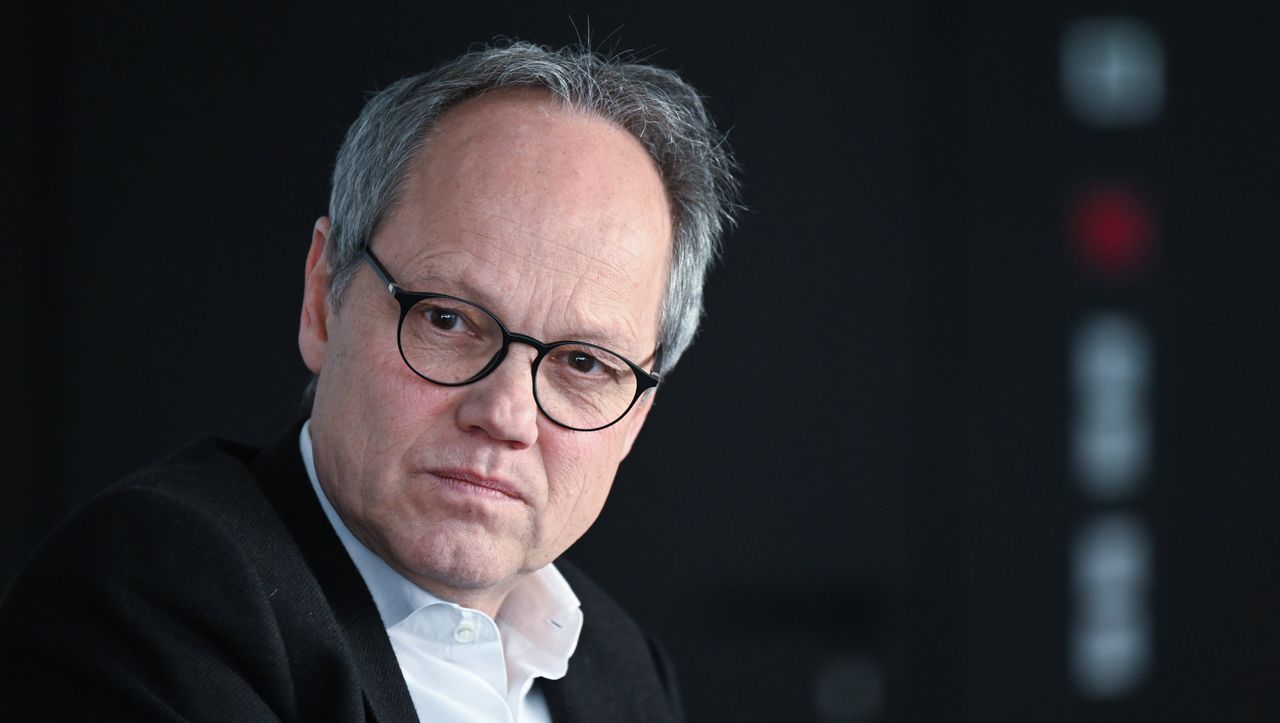 ARD boss Kai Gniffke: "Maybe we can get better" 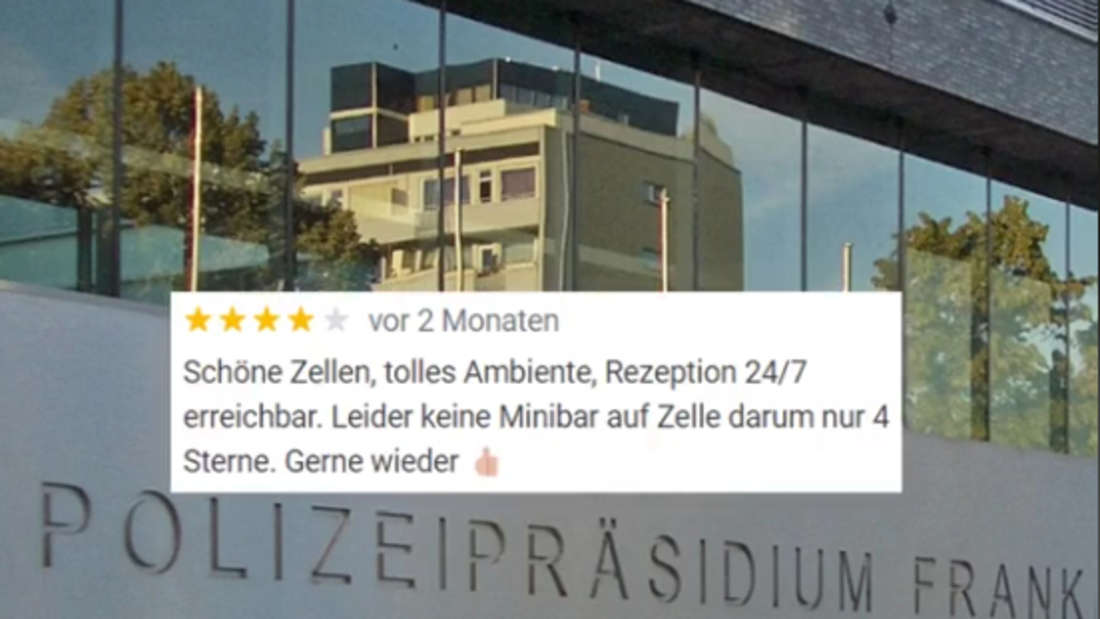 “Went to this great youth hostel with my boys”: Google reviews make fun of the police 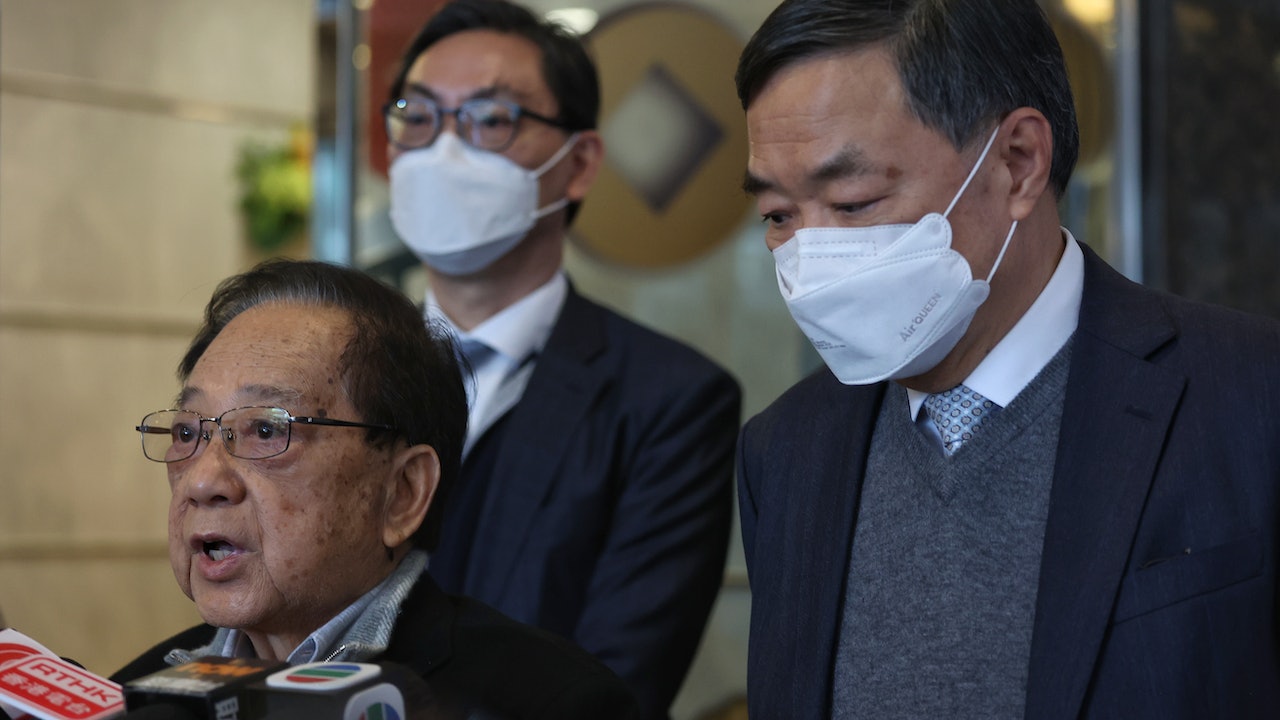 Leung Chi Kin from Kai Tak Land Development Association for Simple Public Housing: If the government needs it, there is no possibility of objection