Casa Bellonci becomes a museum open to the public

The headquarters of the Maria and Goffredo Bellonci Foundation, once the spouses' home, has become a House Museum open to the public, where the Amici della Domenica met since 1951 and where for many years, until 2019, the five winners of the Strega Prize were voted for. (HANDLE) 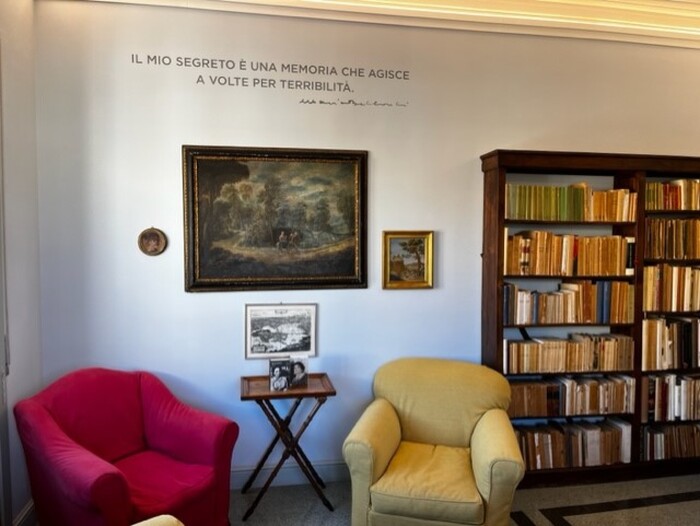 (ANSA) - ROME, NOVEMBER 30 - The headquarters of the Maria and Goffredo Bellonci Foundation, once the spouses' home, has become a House Museum open to the public, where the Friends of Sunday gathered since 1951 and where for many years, up until 2019, the quintet was voted of the Witch Prize.

Inaugurated on 30 November, on the day of the 120th anniversary of the birth of Maria Bellonci - in a meeting that saw speeches by the president and director of the Foundation, Giovanni Solimine and Stefano Petrocchi, by the councilor for culture of Rome Capital, Miguel Gotor, by the writer and president of the Steering committee of the Strega Prize, Melania Mazzucco, the president of Bper Banca, Flavia Mazzarella and the president of Strega Alberti Benevento Giuseppe D'Avino - the house welcomed the protagonists of Italian literature of the second half of the twentieth century and of this beginning of the century.

The house houses the huge book, archival and historical-artistic heritage of the Bellonci spouses.

A library of about 24,000 volumes with many first editions that have become extremely rare, volumes with autograph dedications by the authors including 'The name of the rose' by Umberto Eco who writes: "To Maria Bellonci, who know the secrets of other labyrinths".

The restoration, by the architect Patrizia Del Vescovo, made possible thanks to the contribution of the Lazio Region and Bper Banca, respects the original atmosphere and welcomes visitors inscribed on the walls.

There is a quote from a letter from Cesare Pavese to Maria Bellonci which says: "Now I know that in Rome there is a house for me as a friend", an inscription that recalls the birth of the Sunday Friends Group and another with the incipit of 'Private Renaissance'.

For the first time, the blackboard where the votes are recorded in use until 2021 is hosted, replaced due to an injury.

There are also many pictorial and graphic works by artists such as Cagli, Campigli, Capogrossi, De Pisis, Mafai, Morandi, Sughi and portraits by Maria Bellonci.

The house can be visited every Friday starting from 16 December by booking on the website www.fondazionebellonci.it and a synergy is also being considered with a visit to Villa Giulia with a single ticket. 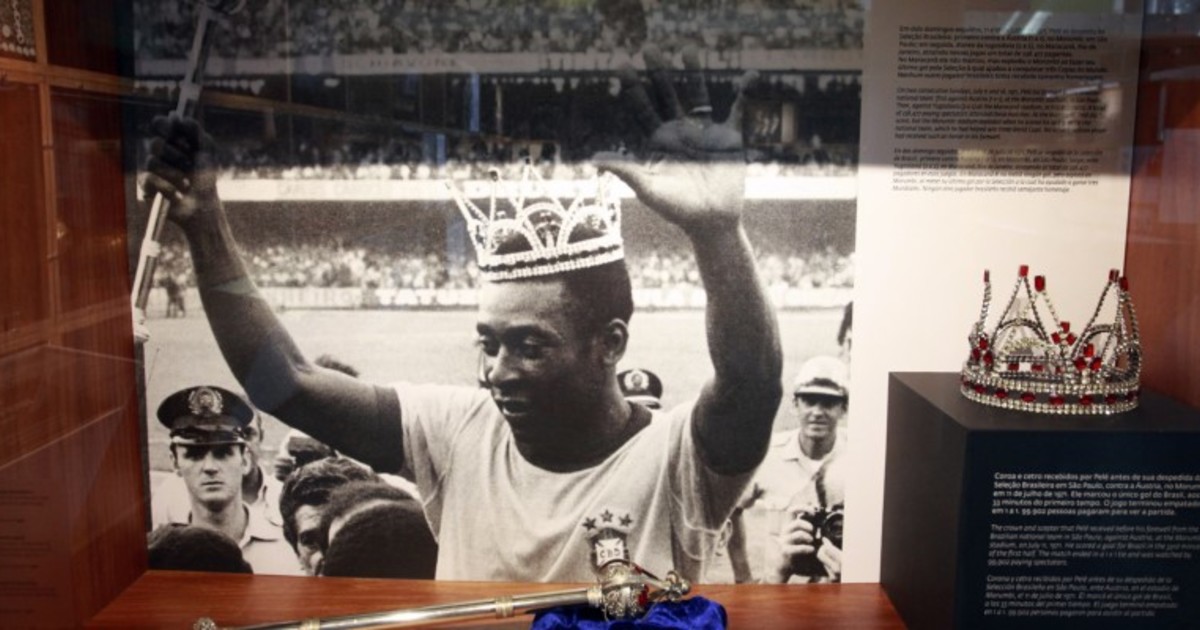 Brazil: three museums to enjoy the eternal legacy of Pelé 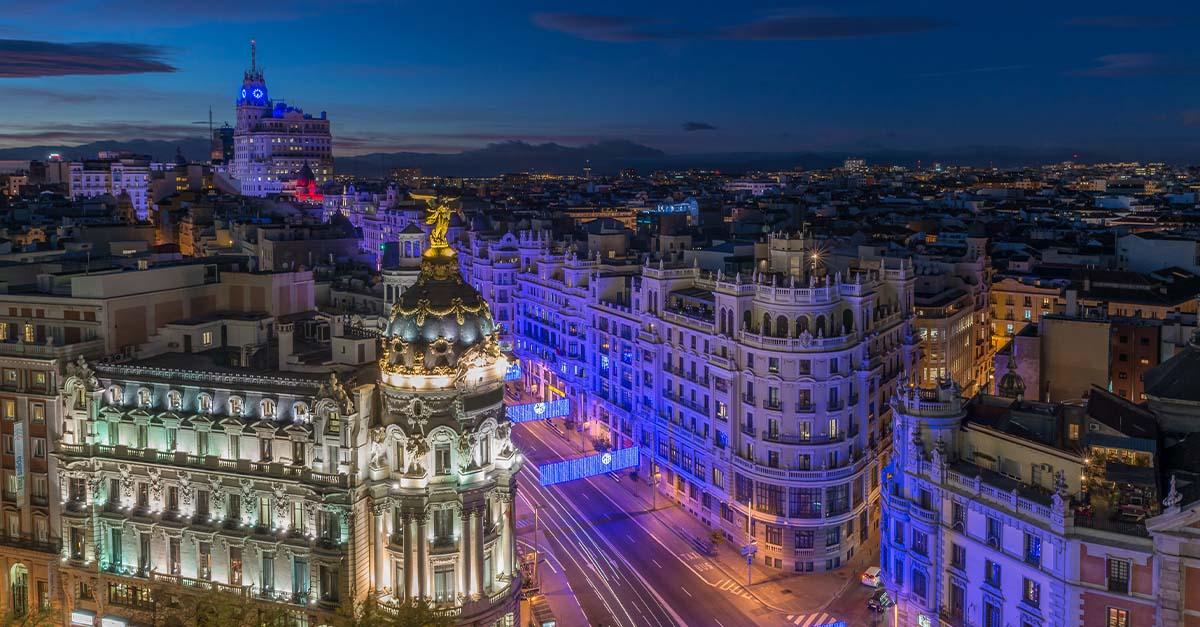 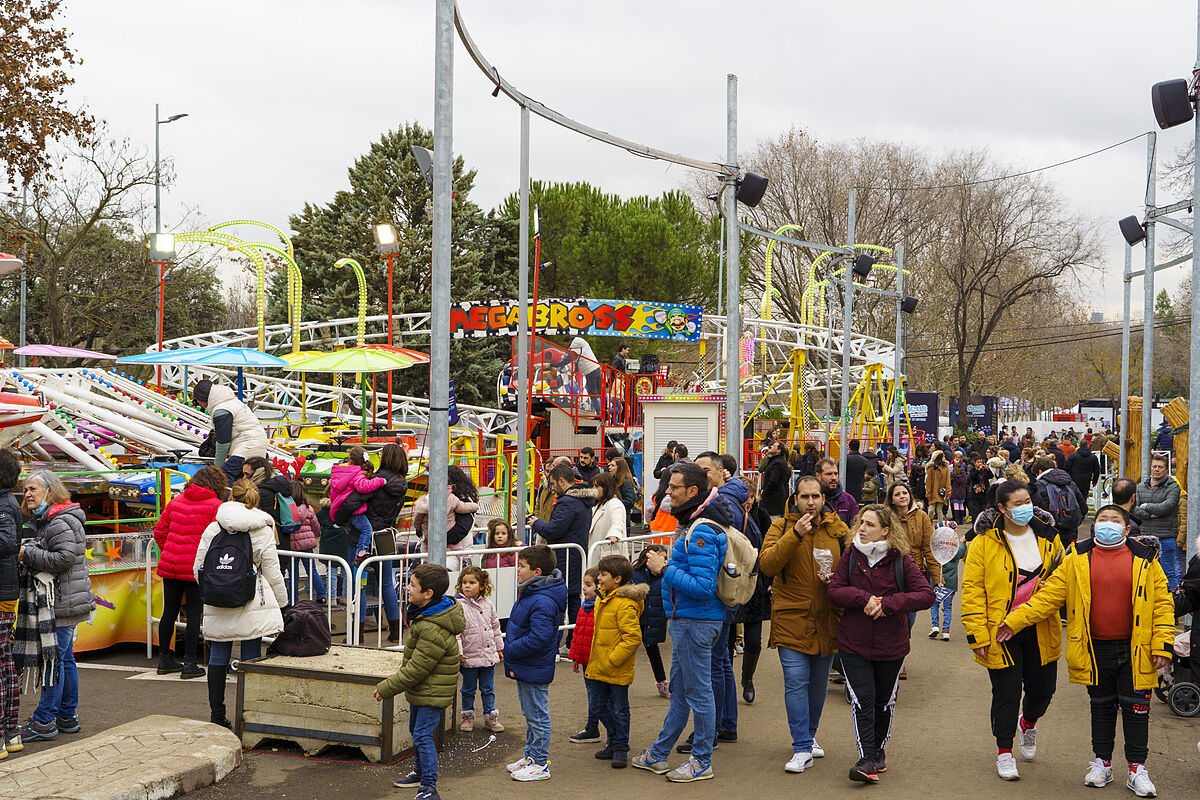 Almeida's "chaotic and dangerous" Christmas: "The city is a mousetrap" 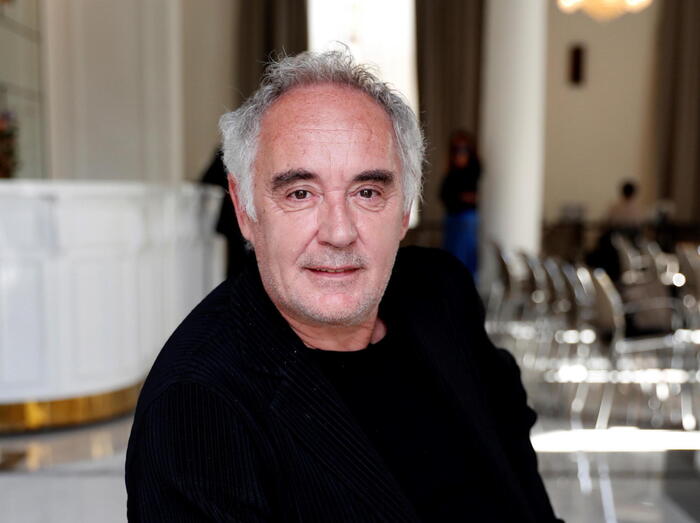 El Bulli 1846 by Adrià from June museum with entrance ticket 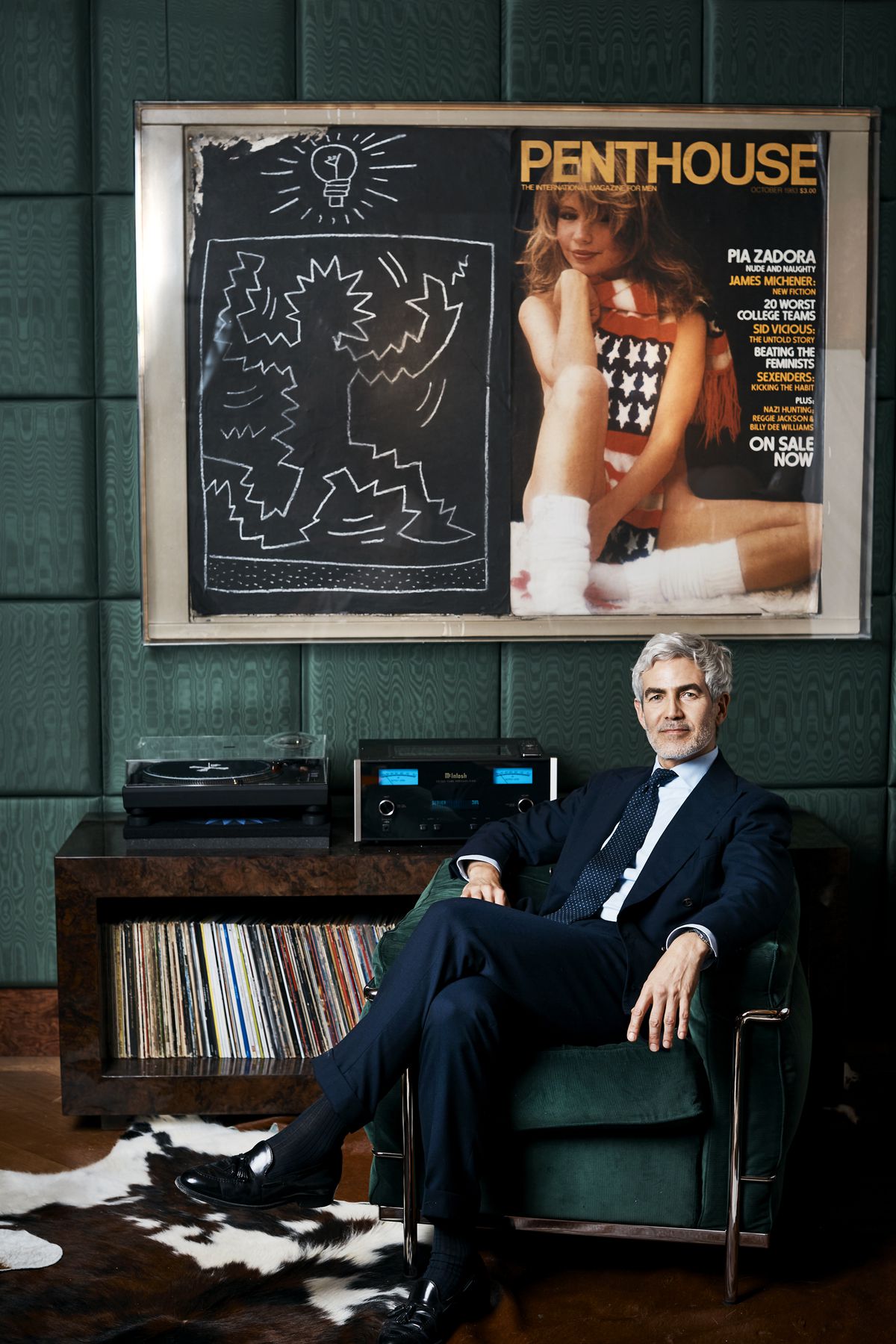 This is Casa Cruz, the most expensive restaurant in New York: 475,000 euros to eat between 'warhols' and 'boteros' 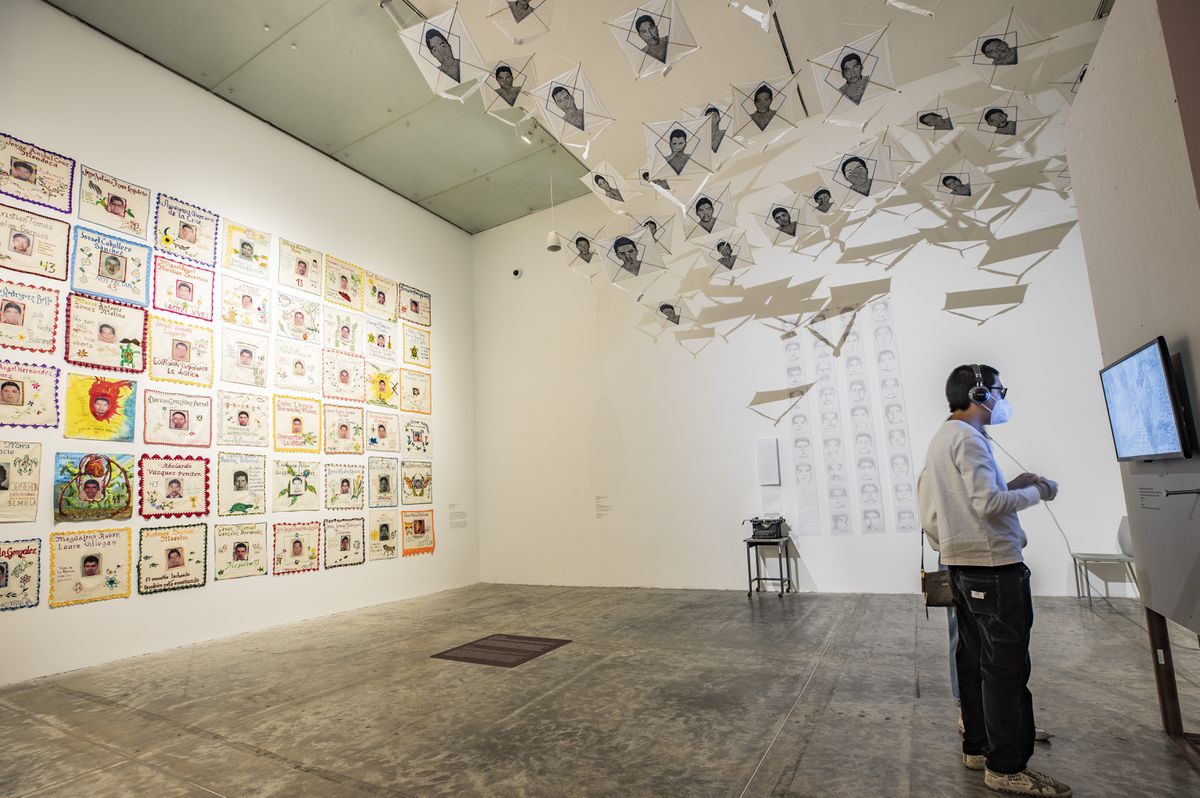 The 15 years of MUAC: the guardian of the memory of contemporary Mexican art 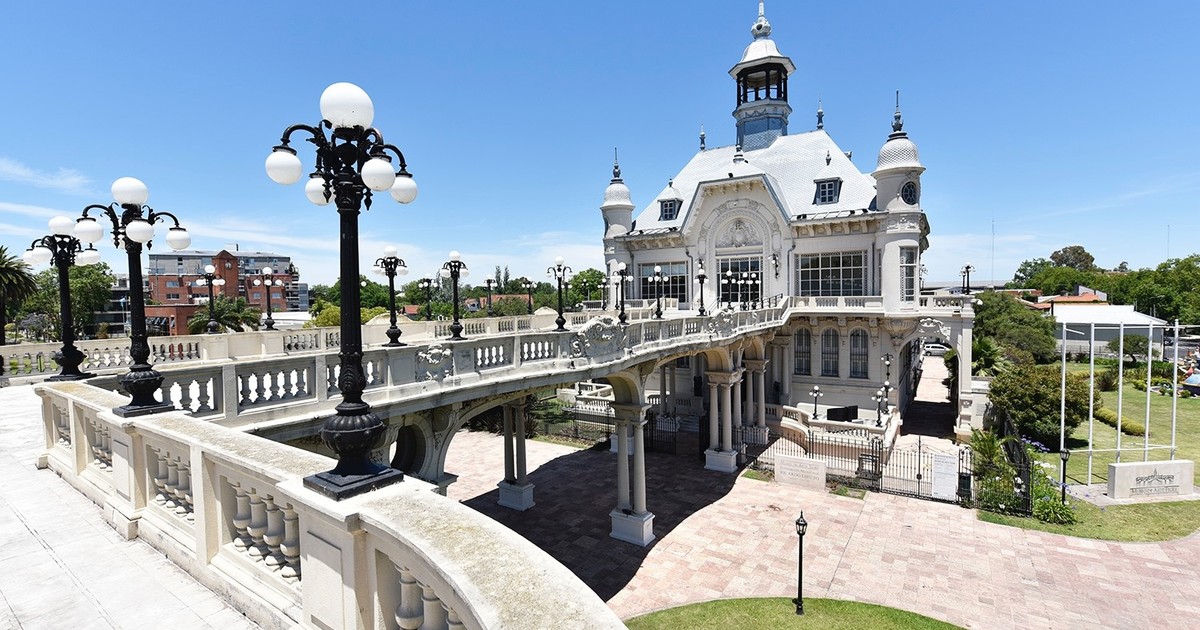 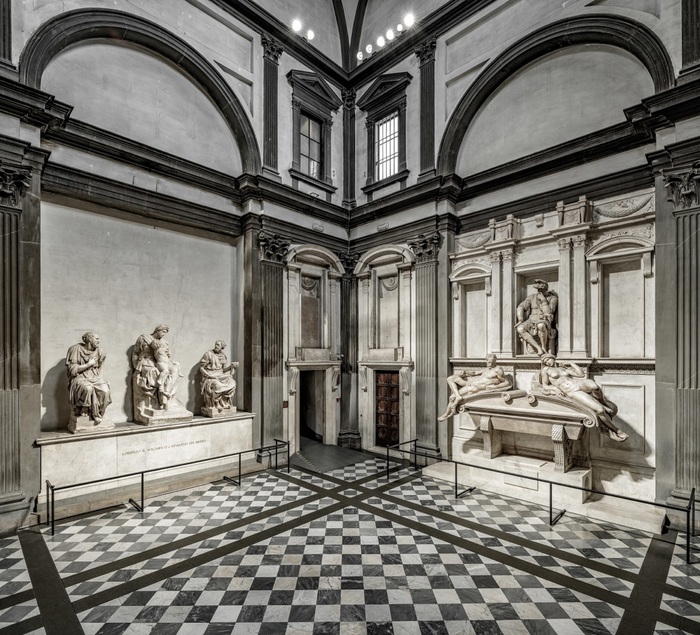 With van Gogh and Picasso, Christmas and New Year's in museums