Former Chinese leader Jiang Zemin has passed away at the age of 96. This was reported by the official media (ANSA) 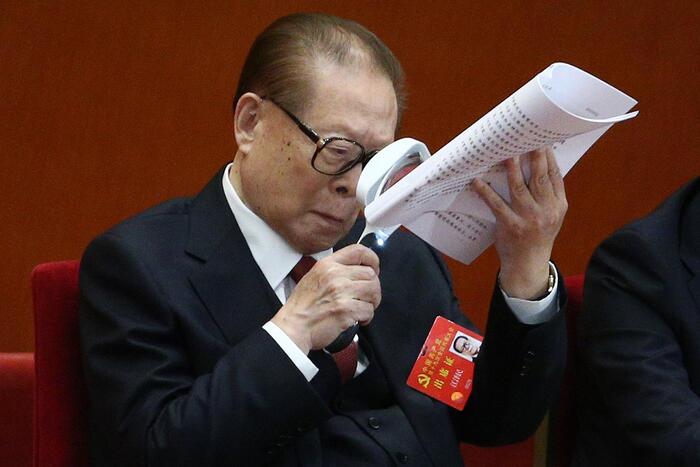 Former Chinese leader Jiang Zemin has passed away at the age of 96.

The official media report it.

Former Chinese leader Jiang Zemin, who led China through the transformational era from the late 1980s to the new millennium including Hong Kong's return from London to Beijing's overlordship, died on Wednesday in Shanghai at the age of 96 years old, struck down by leukemia.

Jiang seized power in the aftermath of the Tiananmen Square crackdown, rebuilding ties with the US and the Western world, eventually leading the world's most populous nation towards a rise that made the Middle Empire the second largest power in the world .

"Our comrade Jiang Zemin passed away from leukemia and multiple organ failure in Shanghai at 12:13 on November 30, 2022, at the age of 96," a lengthy CCTV announcement said, recalling how "

continuing to exert influence on communist policy even after he left the top.

Absent from the 20th CPC Congress in October, with rumors that he was struggling with an illness, Jiang leaves behind his wife Wang Yeping and two children. 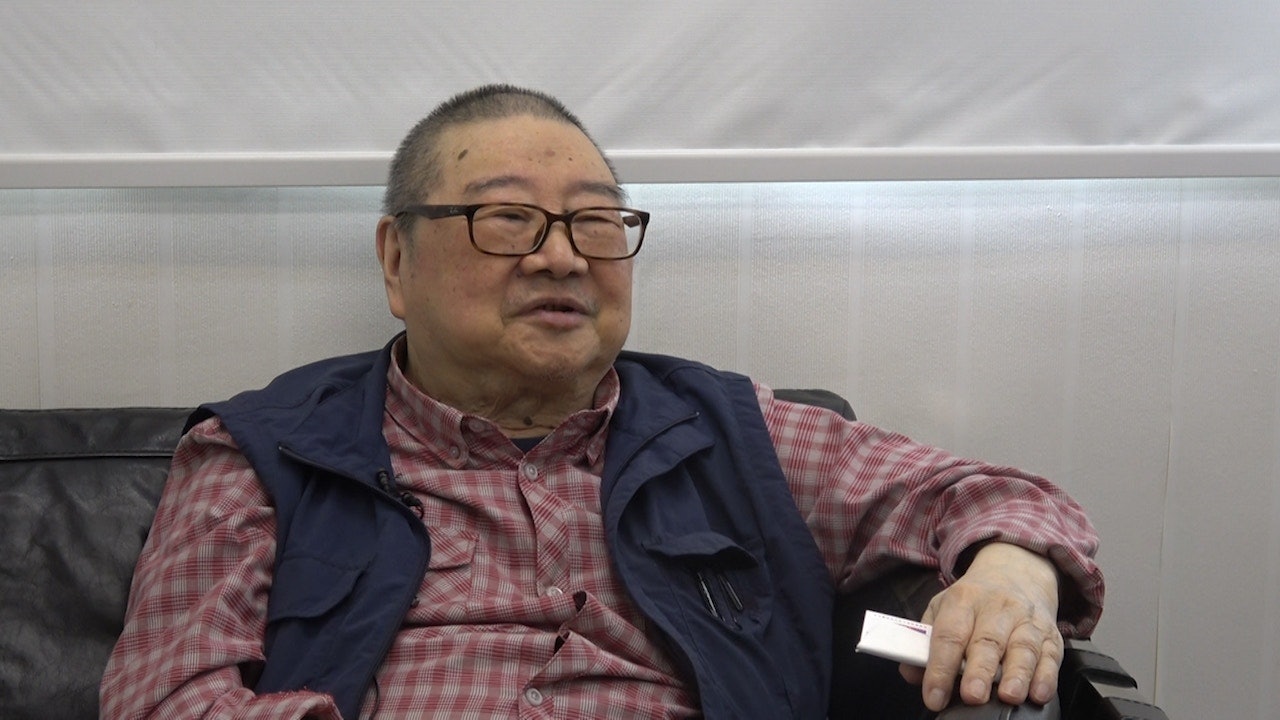 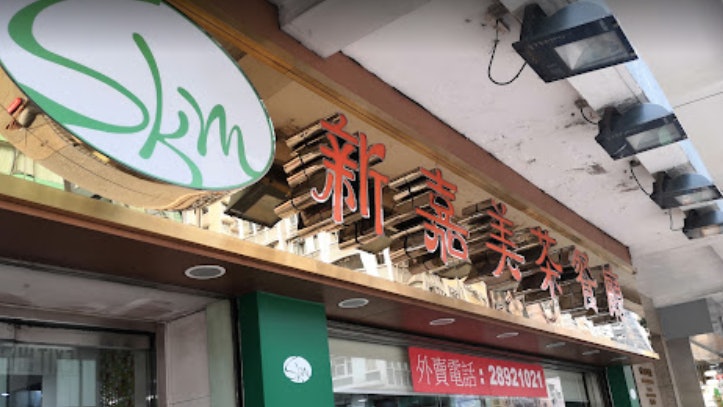 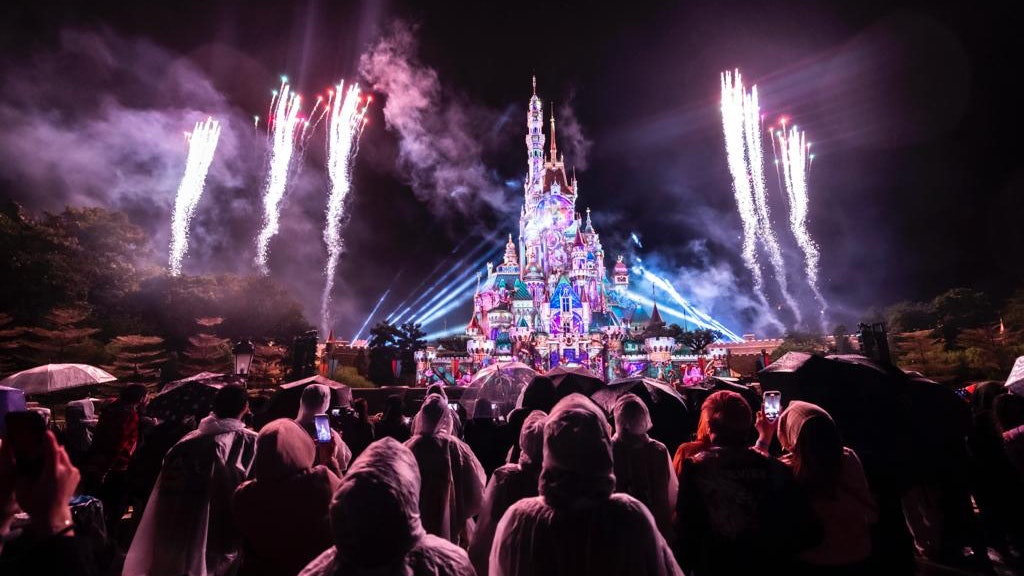 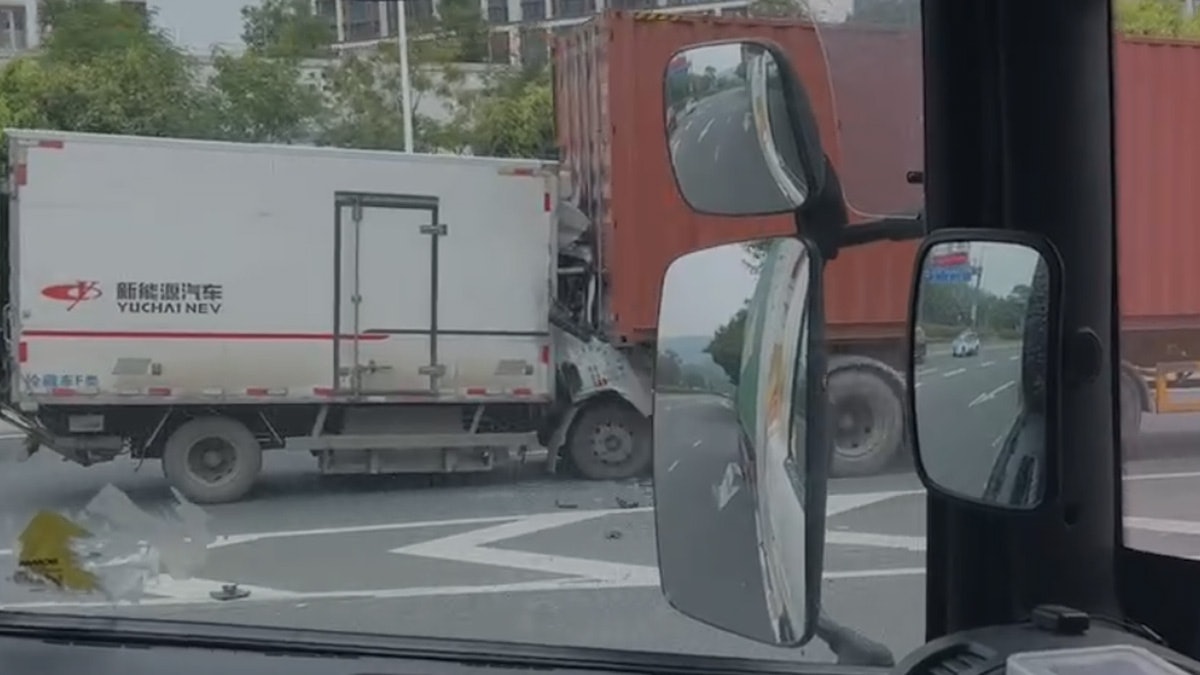 The day after the point-to-point opening, a cross-border truck was suspected of going the wrong way and was violently shocked by the car behind. News: The accident caused two deaths

Former VW CEO Carl Hahn dies at the age of 96 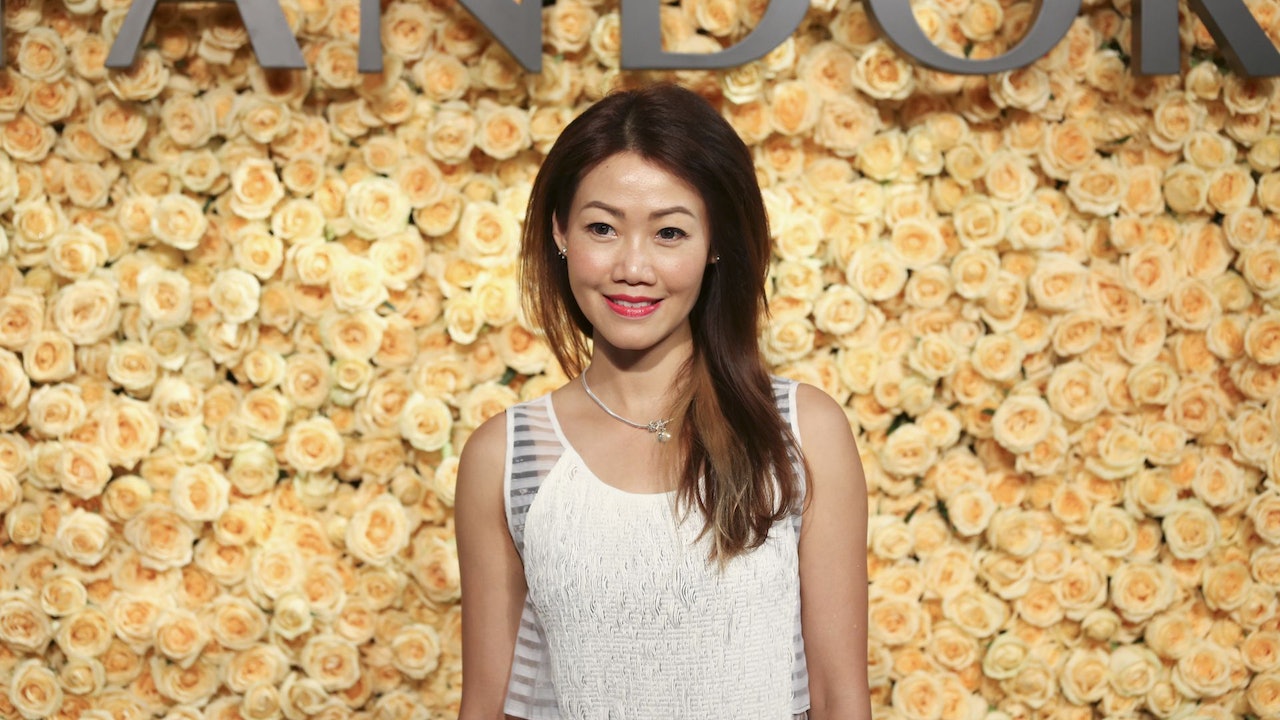