For her 18th birthday: Julia Roberts shows a rare photo of her twins

On the occasion of the coming of age of the offspring, celebrities are apparently also nostalgic: Hollywood star Julia Roberts has now posted a perfectly staged photo for the 18th of her twins. 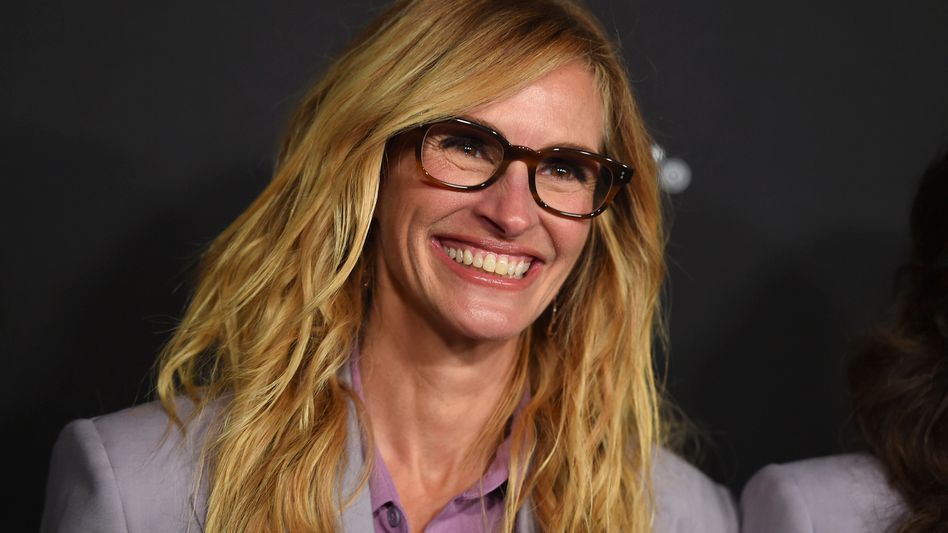 For the 18th birthday of her twins, Hollywood star Julia Roberts ("Erin Brockovich") gave a rare insight into the family album.

On Instagram on Tuesday, the 55-year-old posted a picture of herself with babies, Hazel and Phinnaeus.

But it's not a snapshot that the actress is presenting.

More of a well-staged family kitchen scene with a perfectly styled mother and babies in immaculate outfits.

She holds one of the children in her hands while the other sits in front of her, turned away from the camera.

Roberts commented on her post with several star emojis, the number 18 and a brief "Love you".

The actress has three children with her husband, cinematographer Danny Moder, whom she met on the set of The Mexican in 2000: fraternal twins Hazel and Phinnaeus and Henry Daniel, who is 15 years old.

Four weeks ago, the Oscar winner congratulated herself on Instagram on her birthday.

»I feel love and magic on my 55th birthday«, she wrote to a photo with a coffee cup in her hand - and quoted a psalm from the Tanakh, the Hebrew Bible: »My cup is overflowing.« Wanting to say: There is more of everything than there is enough. 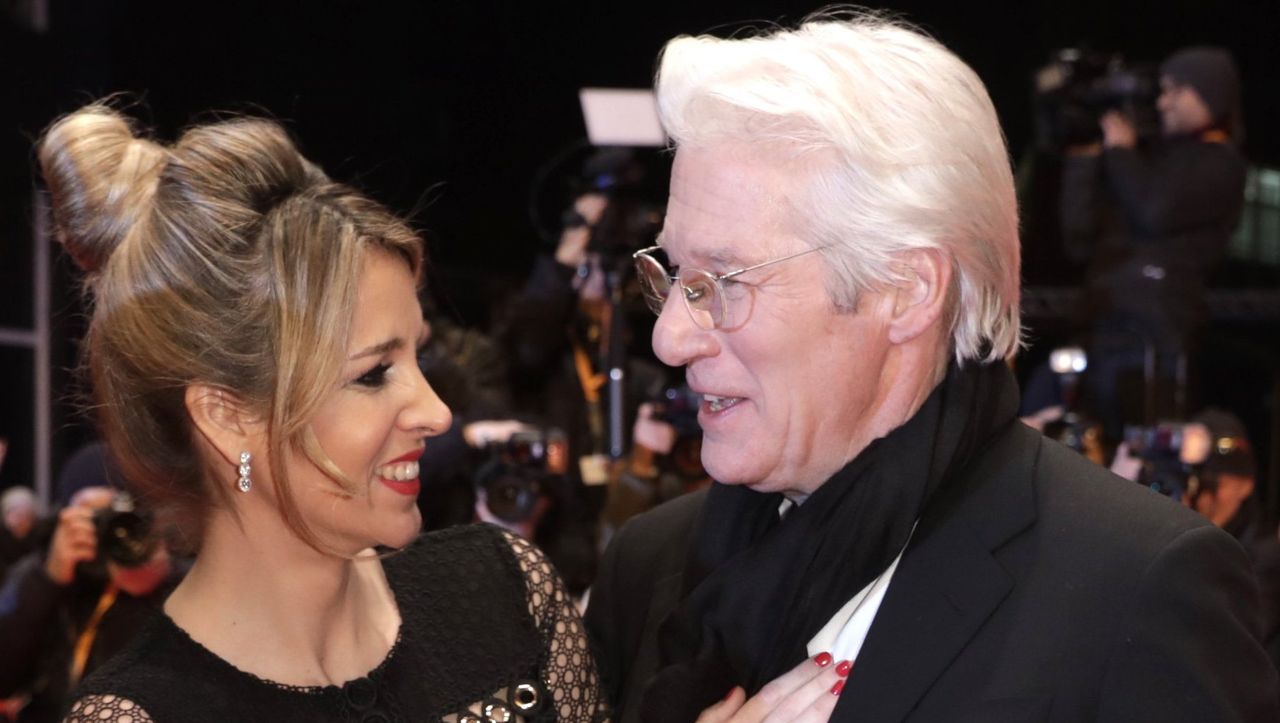 Christmas on the Beach: Rare Family Photo of Richard Gere 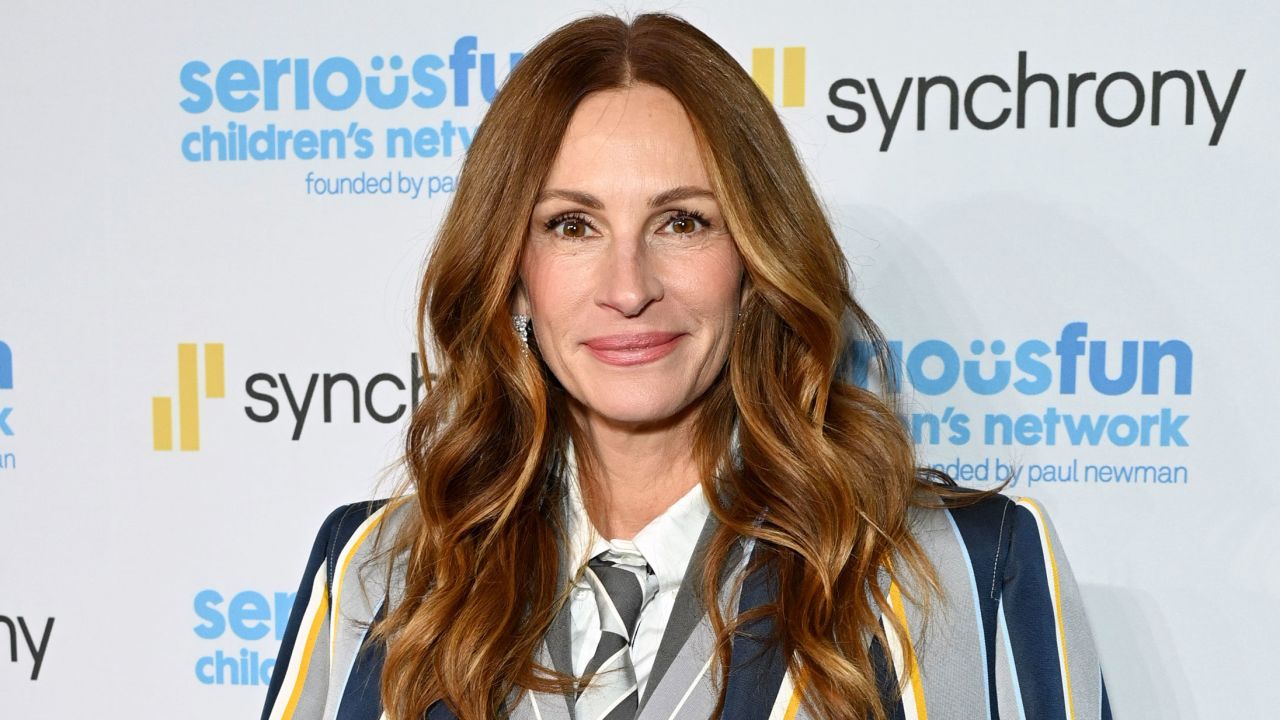 Julia Roberts found out she's not really a Roberts 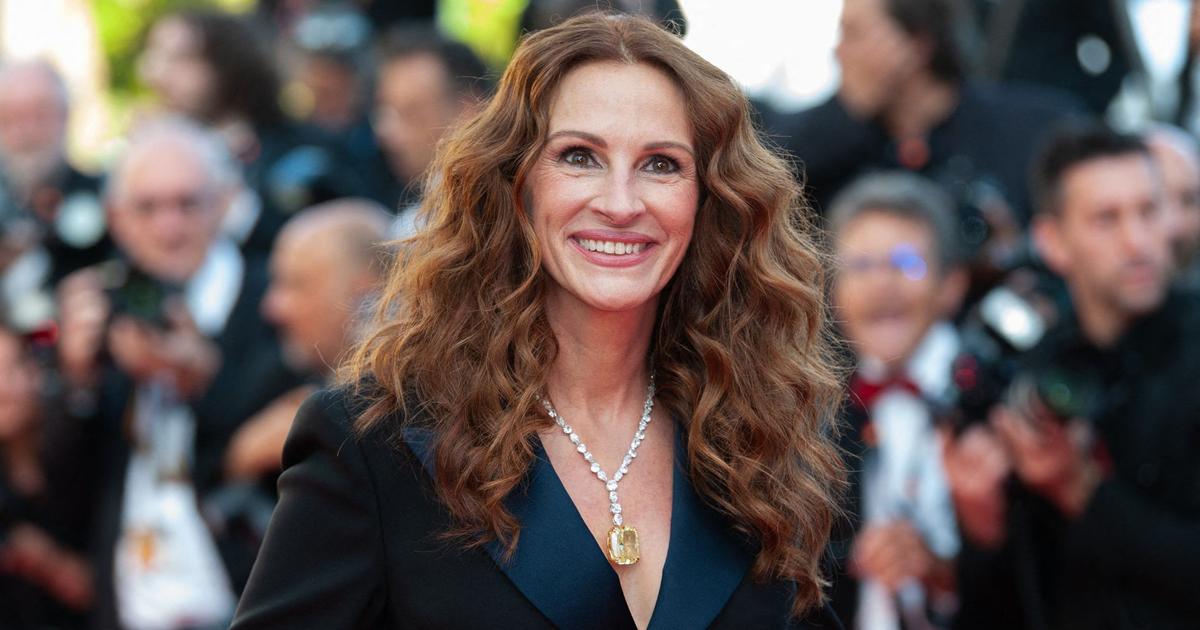 After a DNA test, Julia Roberts discovers… that she is not really a Roberts

2023 Critics' Choice Awards: Who's the Bombshell? And who (slightly) missed it? - Walla! Fashion 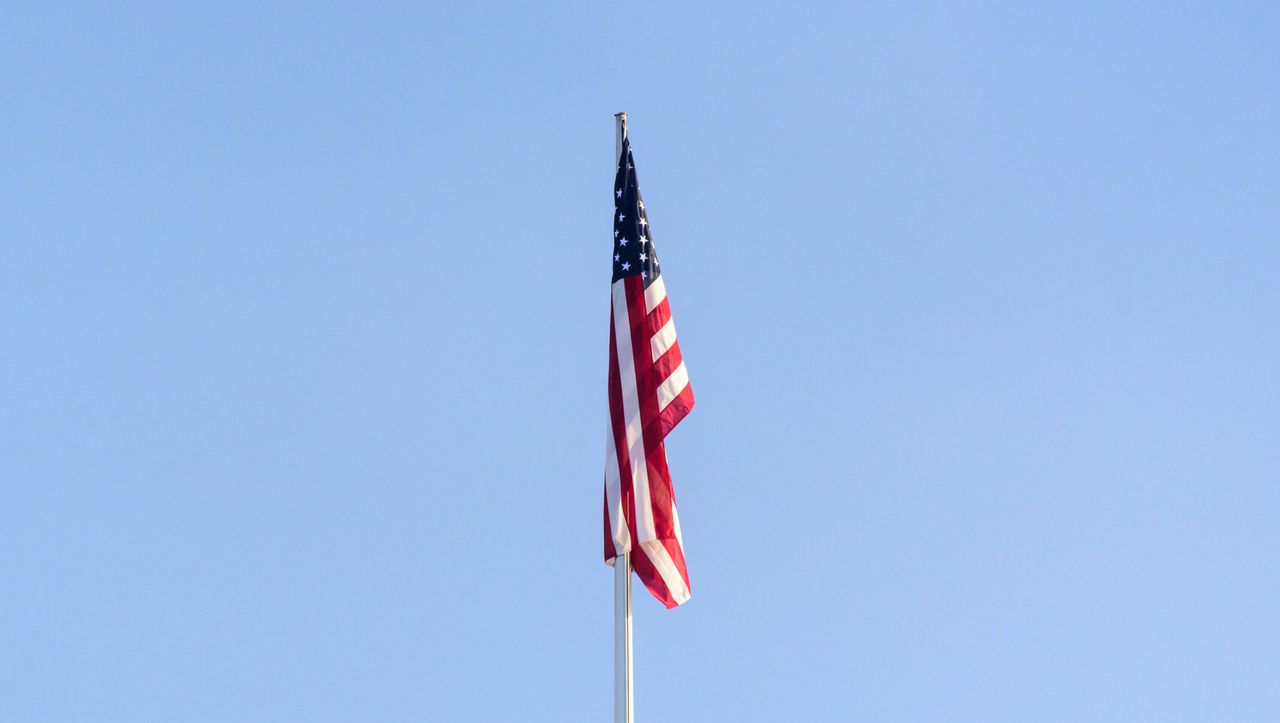 Pregnant wife of US presidential hopeful collapses during announcement speech 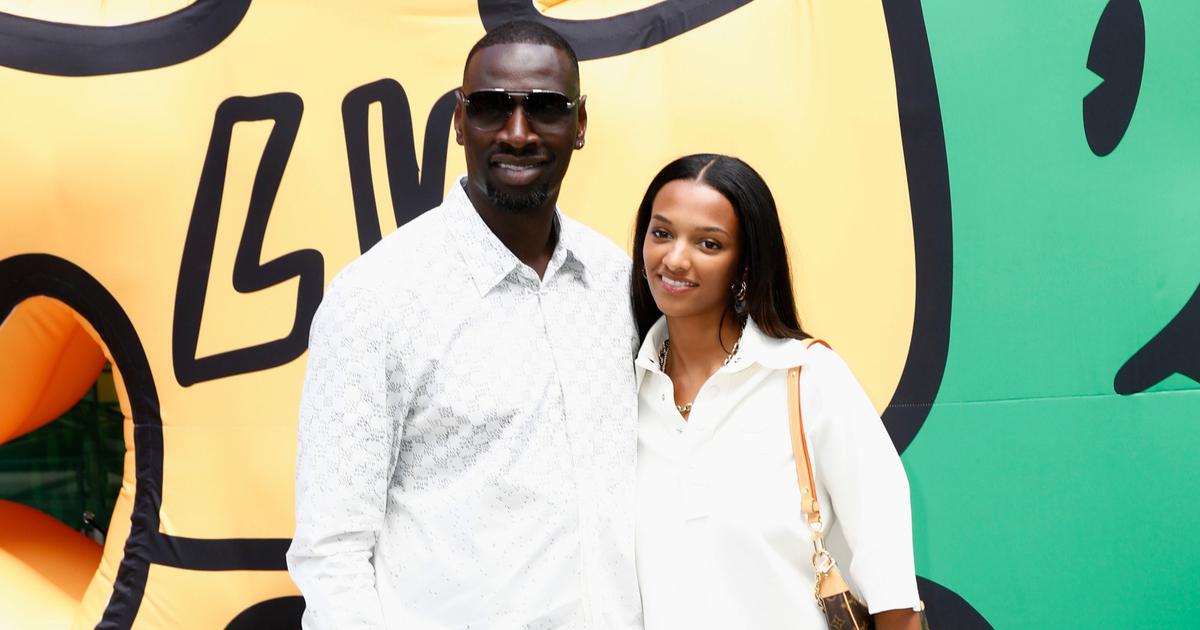 Hélène, the wife of Omar Sy, shares a vintage photo of the actor and their daughter Selly for their anniversary 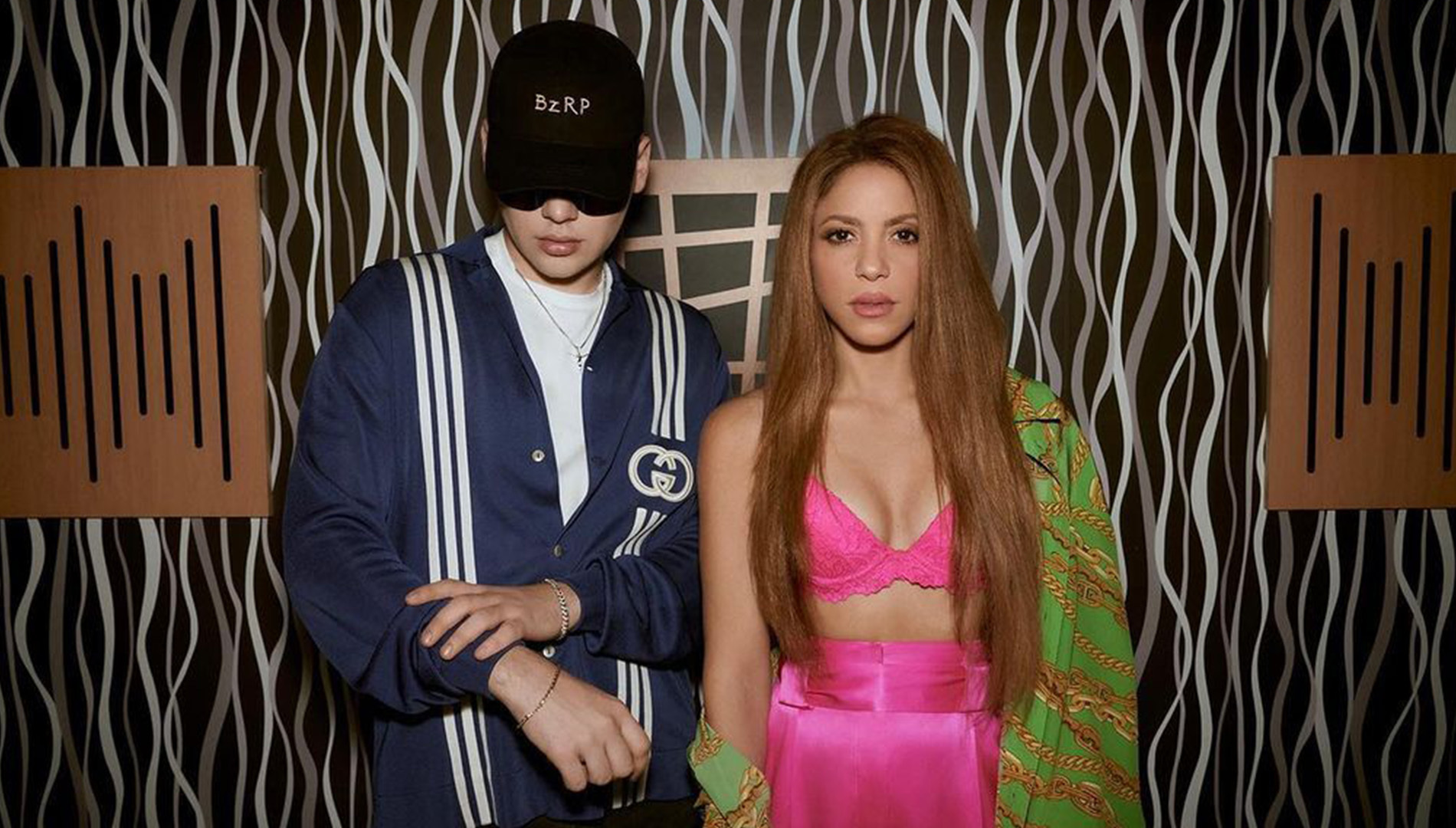 The 5 things you should know this January 13: The phenomenon of Shakira's song&nbsp; 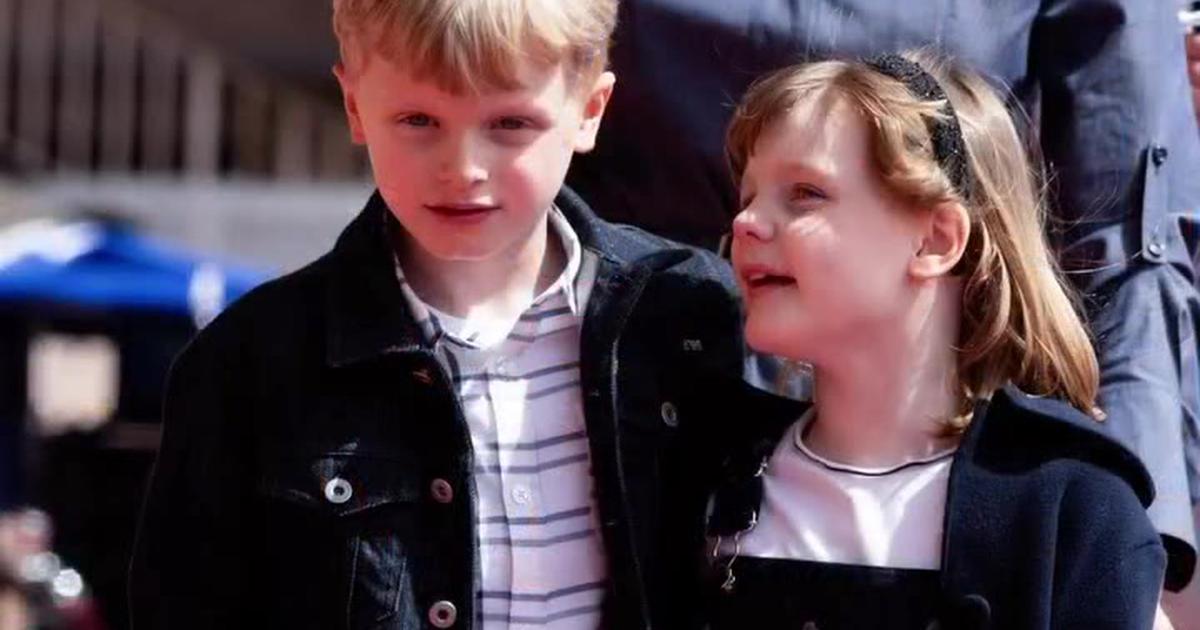