France continues to export thousands of tons of pesticides banned on its soil, according to NGOs

Many exports of "bee-killing" insecticides have been authorized despite their ban, according to NGOs. 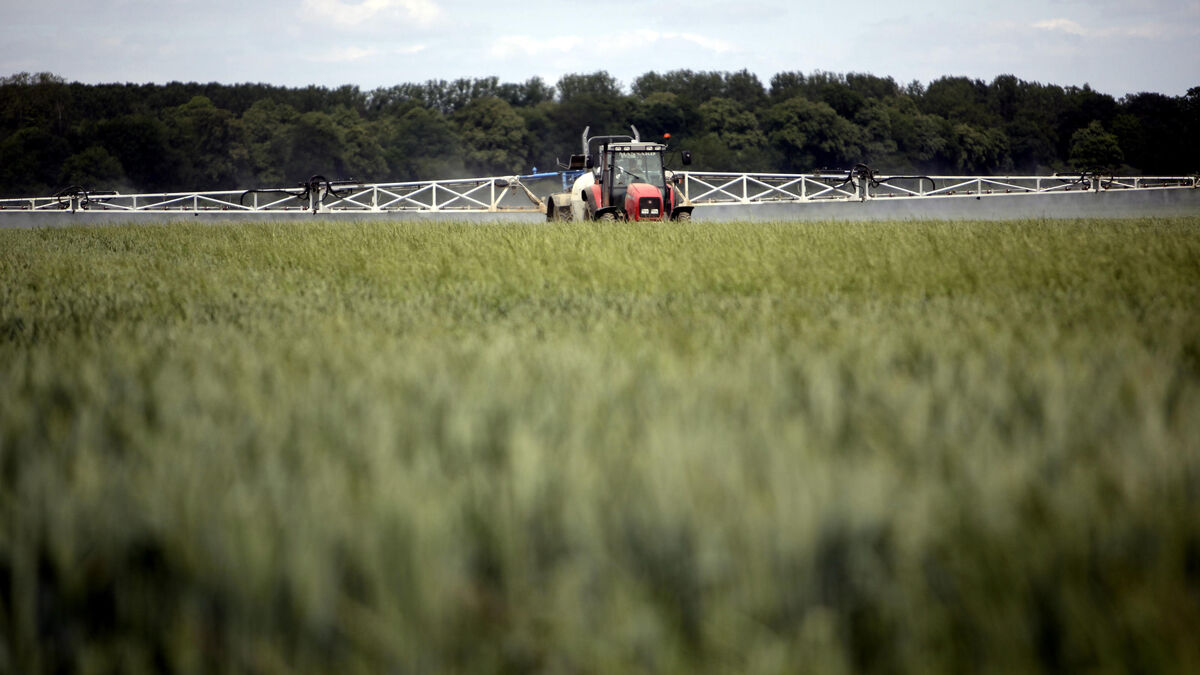 Many "loopholes" in the law have allowed France to proceed between January and September 2022 with the export of nearly 7,500 tonnes of pesticides banned on its territory, reveals an investigation by two NGOs published on Wednesday.

"France continues to massively export dangerous pesticides which it no longer wants in its fields", according to a report by the Swiss NGO Public Eye and Unearthed, an entity of Greenpeace, revealed by Le Monde.

One of the reasons pointed out by the report: the ban on the export provided for by the Egalim law of "phytosanitary products" containing prohibited substances does not apply to the active substances themselves, explain the NGOs.

During the first nine months of the year, "the French authorities approved 155 export requests for pesticides banned in France and throughout the European Union", representing "7,475 tonnes of banned phytosanitary substances and products", and of which Brazil is the first destination.

Picoxystrobin, banned in 2017, represents "nearly 40% of this volume", say the NGOs, which are based on data "obtained under the right of access to information".

Many exports of “bee-killing” insecticides have also been authorized, the report states, despite the entry into force, on January 1, 2022, of the part concerning pesticides in the Food Law (Egalim).

The law and the implementing decree "contain major loopholes, which allow manufacturers to continue to export large quantities of banned pesticides from France, completely legally", according to Public Eye and Unearthed.

A drop in pesticide exports

In addition to the non-ban on the export of toxic active substances, products containing substances "whose authorization on European soil has expired, and which have not been the subject of a formal ban decision by the authorities European”, can still be exported, explain the NGOs.

Read alsoPesticides: what if the risks of exposure were underestimated…

The regulations provide that export will only be prohibited "as from a date fixed by joint decree of the ministers of agriculture and the environment" but "no decree of this type has yet been issued at this day,” according to the report.

The new rules, however, have "considerably" reduced exports of banned pesticides from France, add the NGOs, compared to 28,479 tonnes for the year 2021. 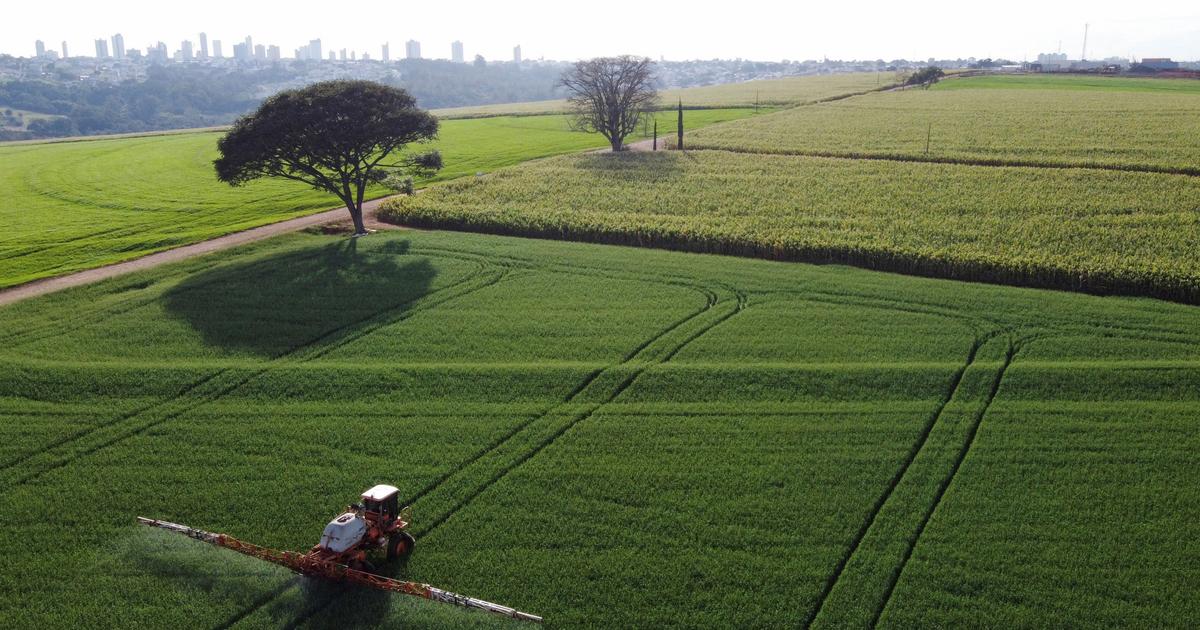 Pesticides: the State will toughen the law to prevent the export of banned substances outside Europe 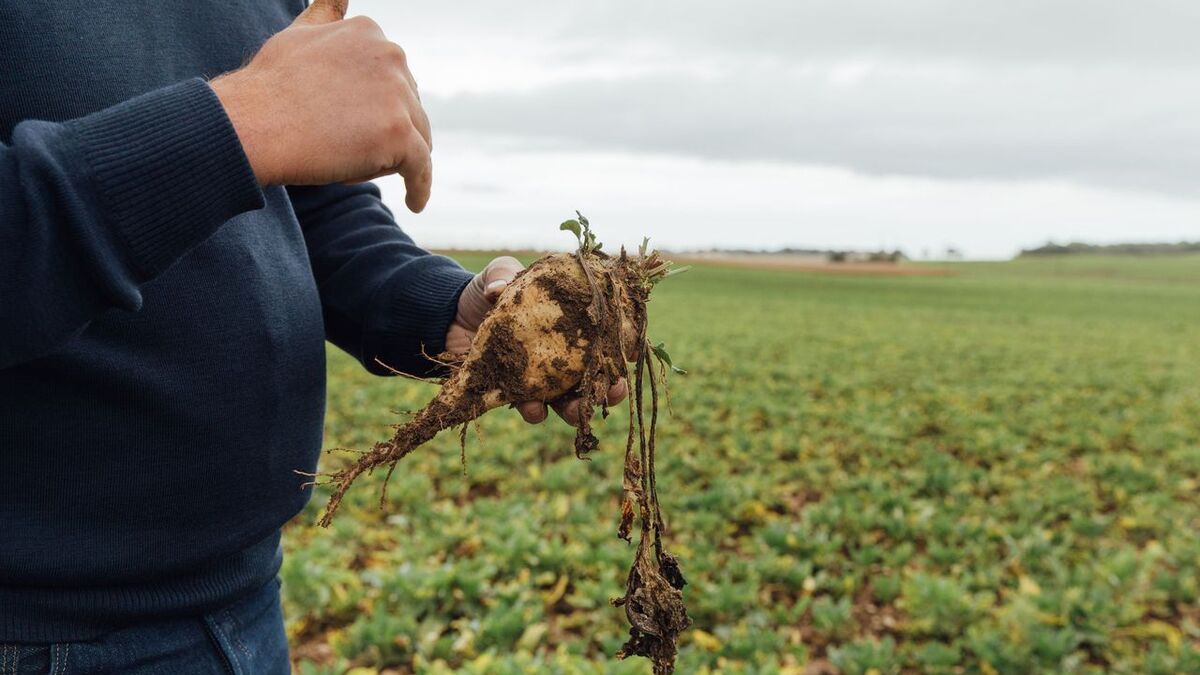 Neonicotinoids: the European Court of Justice bans exemptions on these insecticides 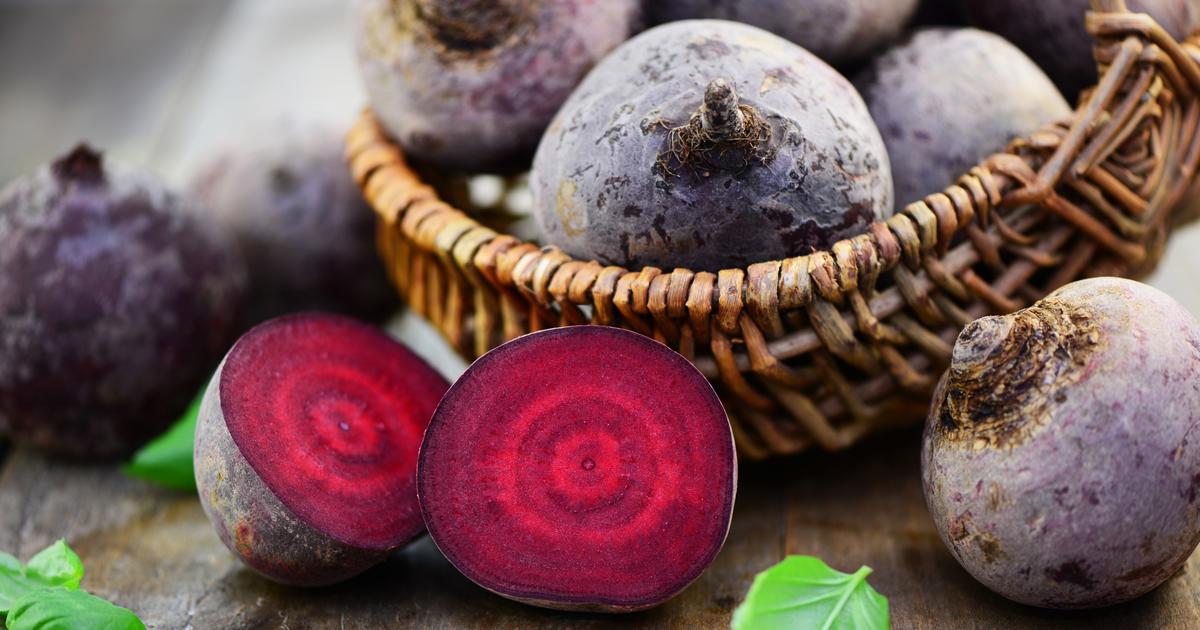 Christmas trees can be poisonous: what to look out for 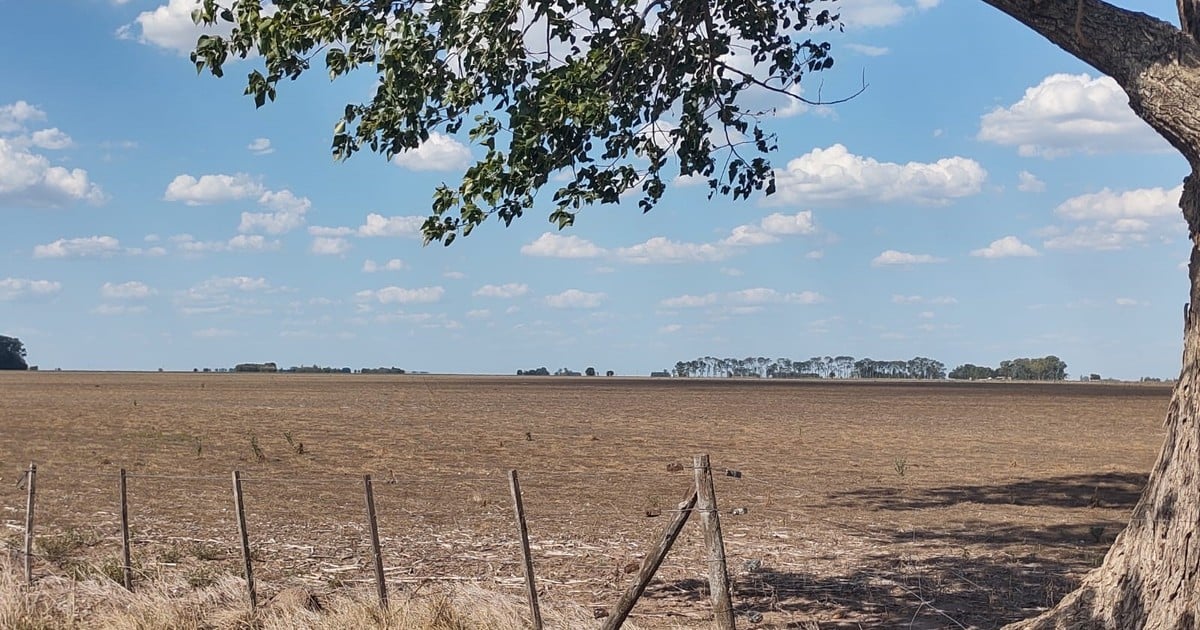 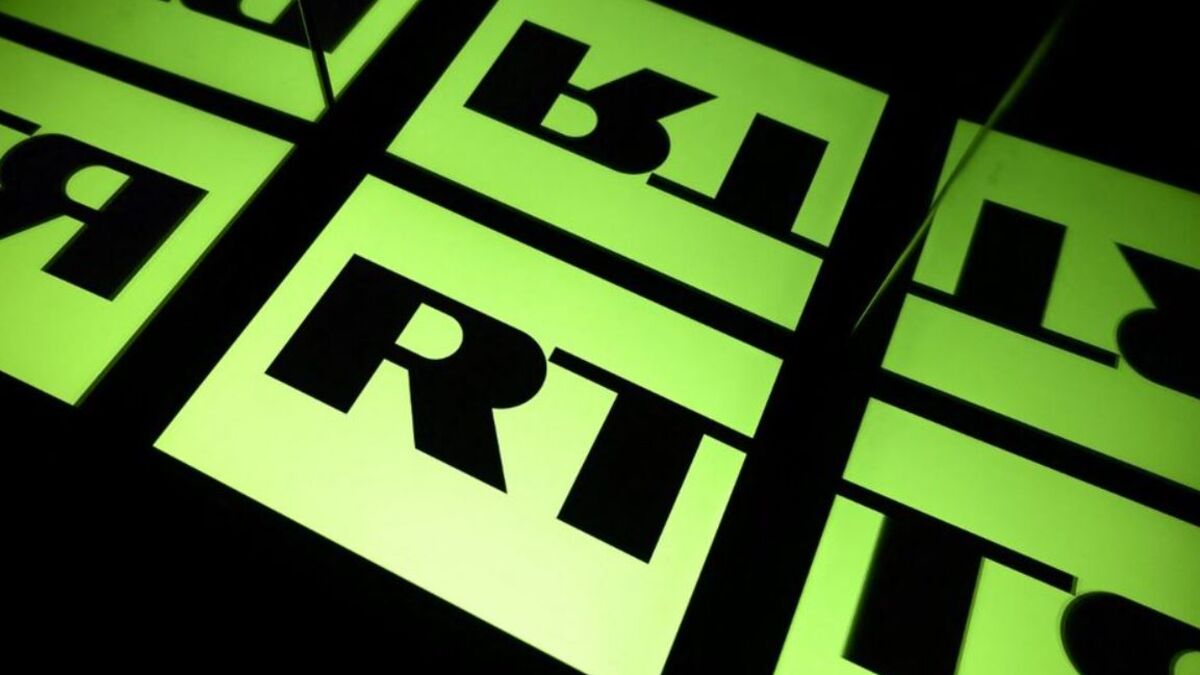 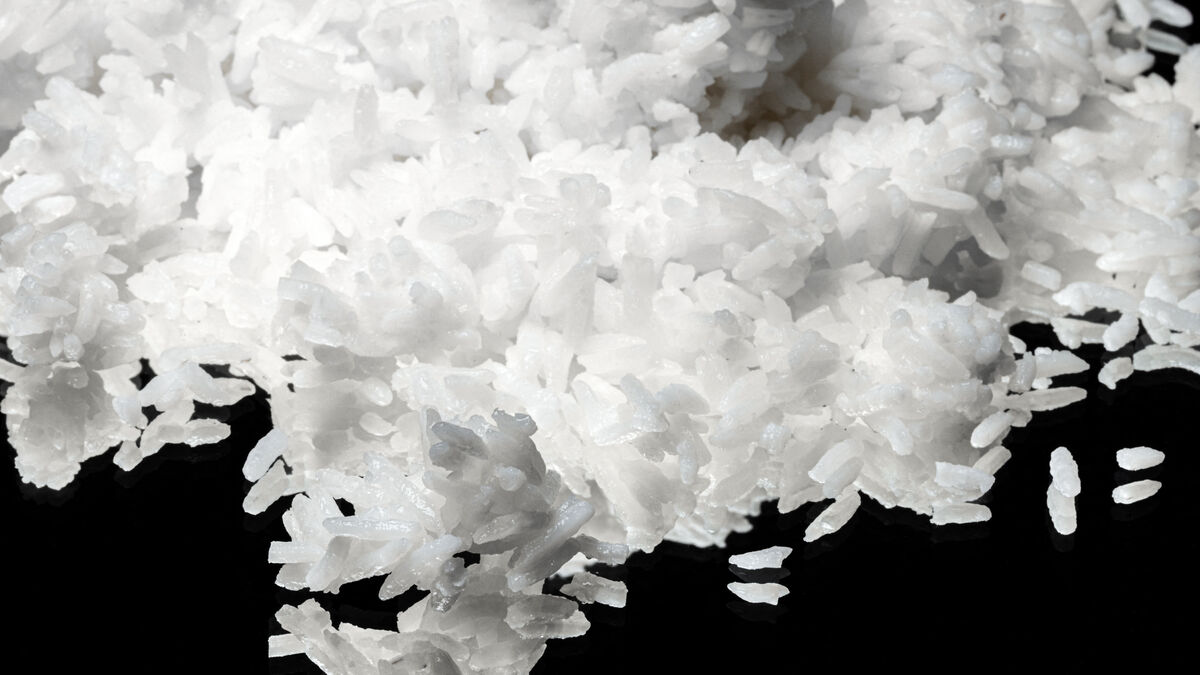 Recall of wholegrain basmati rice that contains a banned pesticide 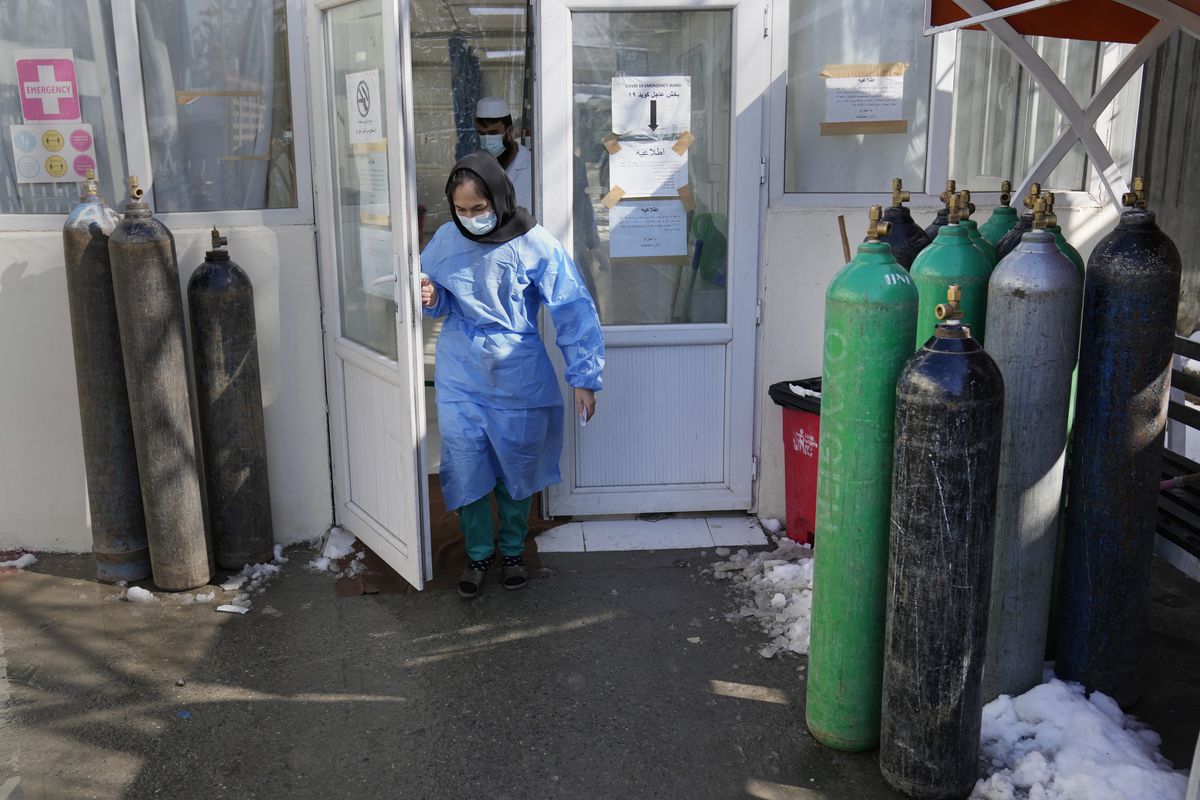