The rapper and businesswoman's divorce has been finalized, People revealed on Tuesday, November 29. The magazine has thus revealed the exact terms of the agreement. 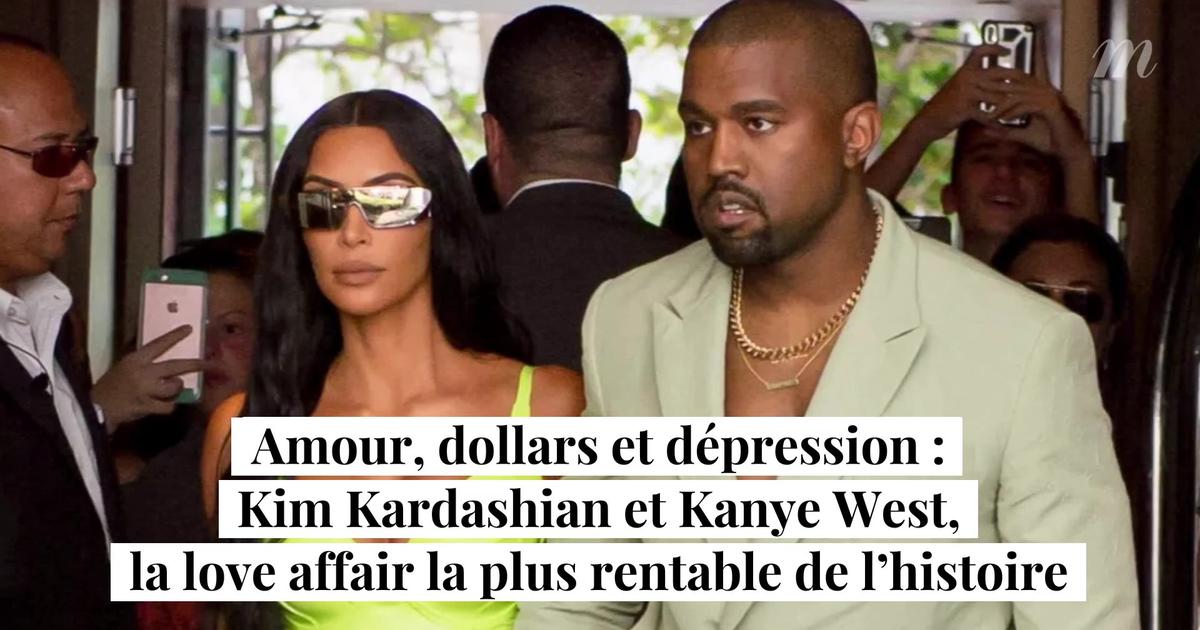 They are officially divorced.

Separated since the beginning of 2021, Kim Kardashian and Kanye West have thus reached an agreement,

According to the terms of this arrangement, the rapper will have to pay 200,000 dollars (193,000 euros) in alimony per month to the businesswoman.

The artist will also pay half of the medical, school and security costs of their children North, 9, Saint, 6, Chicago, 4, and Psalm, 3.

The former couple has also agreed on joint custody of the latter – which should go mostly to Kim Kardashian, according to anonymous sources – and agreed to discuss with a mediator in the event of conflicts about them.

The assets of Kim Kardashian and Kanye West have also been divided.

The singer thus agreed to give his ex-wife the lease of a residence for 4.5 million dollars (4.3 million euros) that he had bought near that of the latter, in the south of California, as revealed by

The SKIMS founder will also keep her $60 million property in Hidden Hills, Calif., where she lives with their children, as well as her home in Idaho.

Kanye West will keep the $60 million Malibu Beach villa, the ranches he owns in Wyoming, his estate in Calabasas, Calif., his home in Belgium and his former home in Chicago, where he spent time. grown up.

The relationship between Kanye West and Kim Kardashian began in 2012, before the couple sealed their union in May 2014. The businesswoman filed for divorce in February 2021. She was declared legally single in early March. 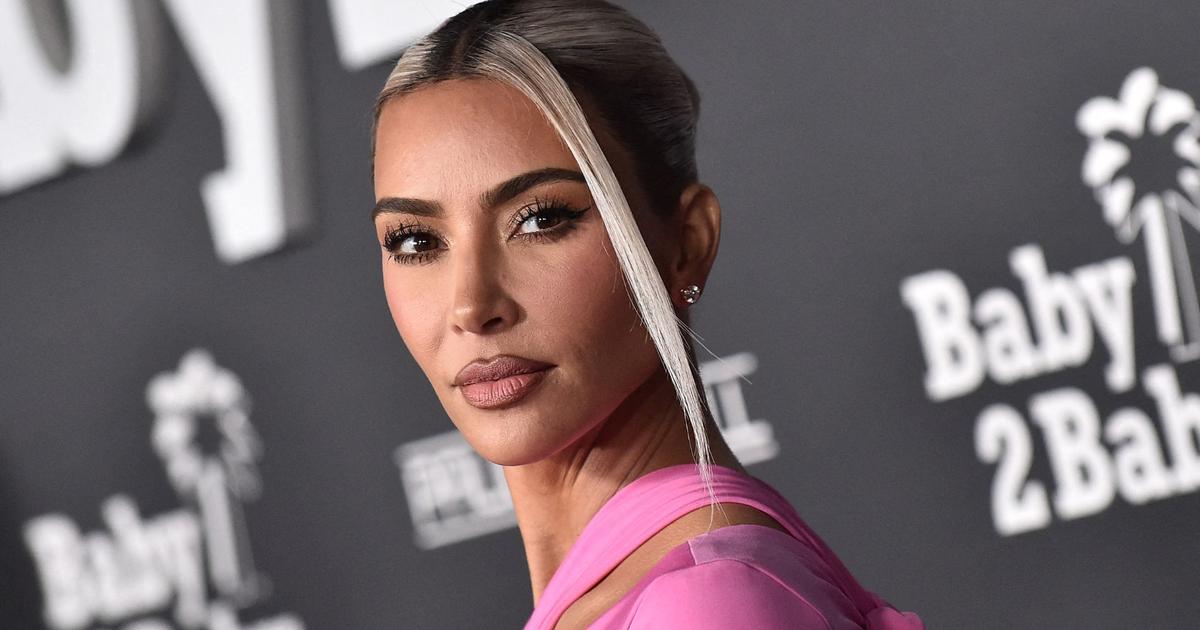 "It's so hard p *****": in tears, Kim Kardashian recounts the hell of co-parenting with Kanye West 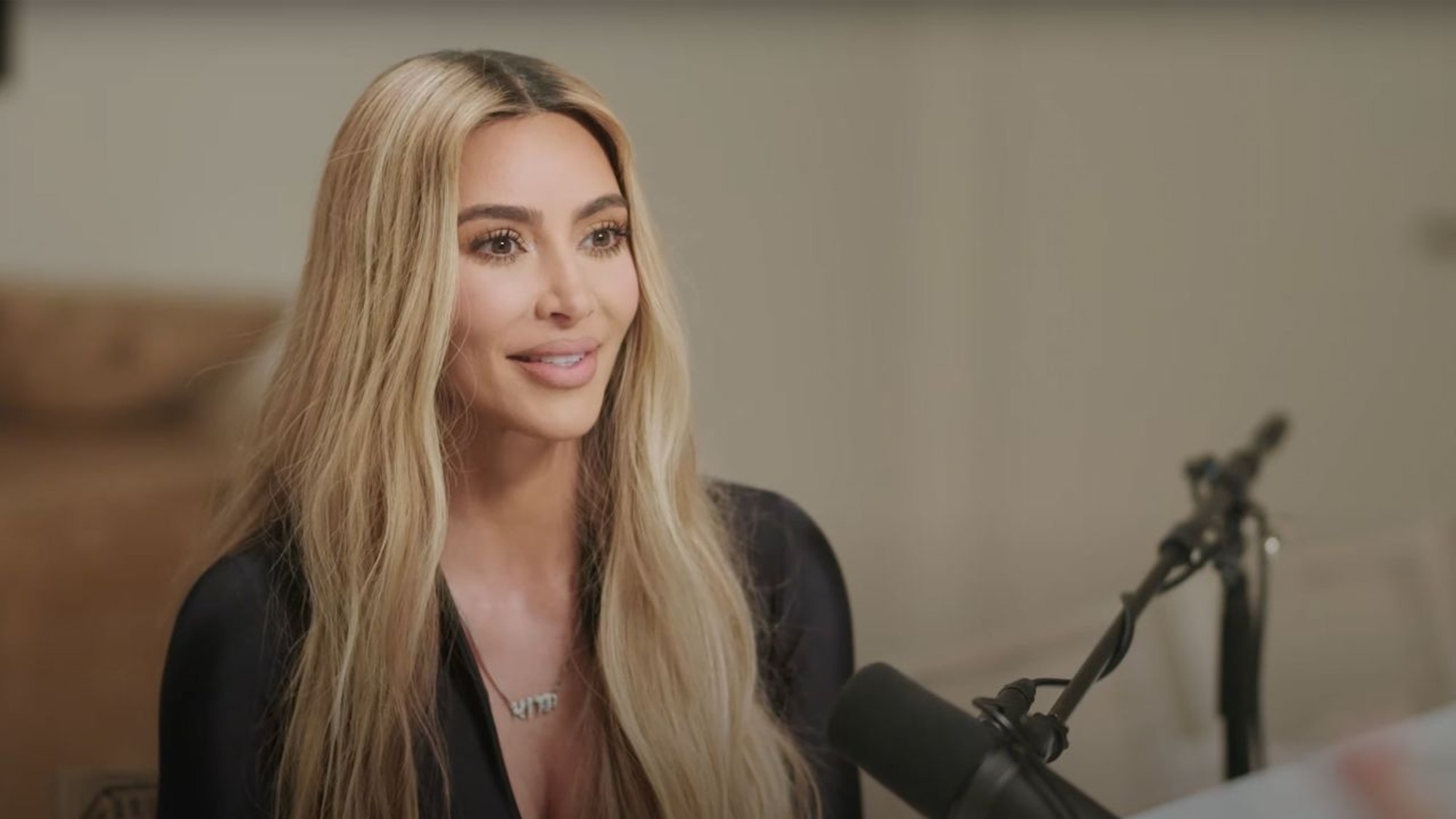 "One day they'll thank me": Kim Kardashian on the difficulty of raising children with Kanye West | Israel today 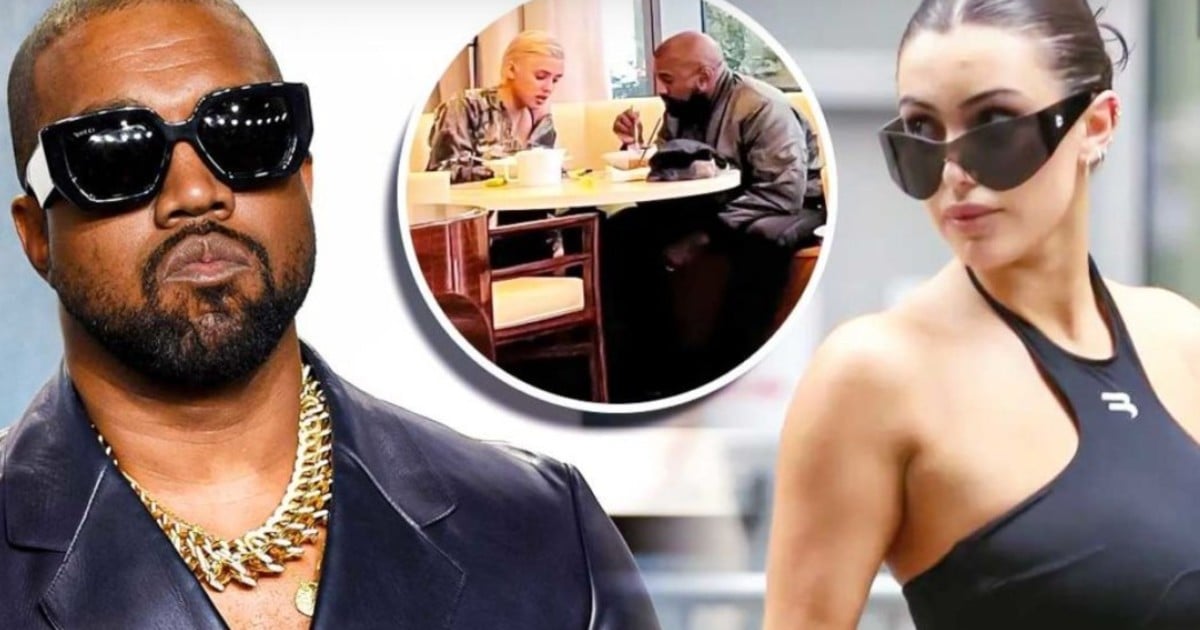