Masterpiece for Lecco 2022, there is Beato Angelico

The 2022 edition of "Capolavoro per Lecco", the great exhibition promoted by the cultural association and the pastoral community Madonna d. .. (ANSA) 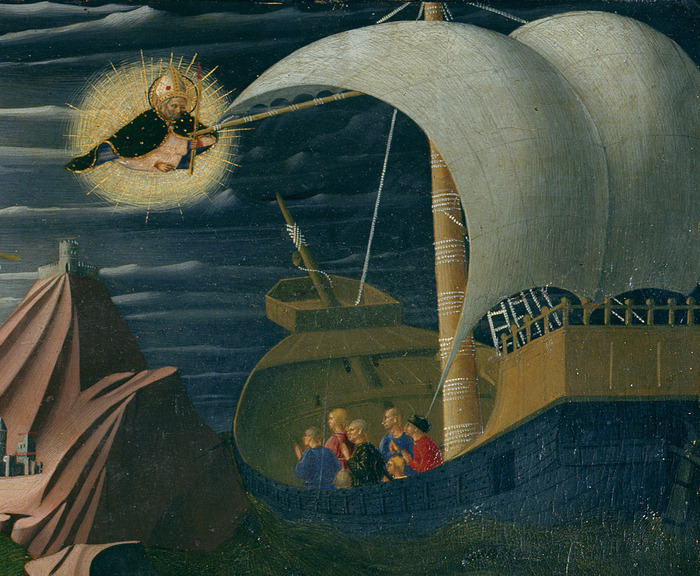 LECCO - The 2022 edition of "Capolavoro per Lecco", the major exhibition promoted by the cultural association and the pastoral community Madonna, will be inaugurated on Friday 2 December at 5 pm in the conference room of Palazzo delle Paure in Lecco "Opere Sante" del Rosario in collaboration with the Municipality of Lecco, now in its fourth edition.

San Nicolò, patron saint of Lecco, and Beato Angelico, the great master of fifteenth-century painting who depicted the bishop of Myra in many of his works and illustrated his biography in the three panels that make up the predella of the Guidalotti Polyptych, are the protagonists of this initiative .

Three masterpieces on display this year, on the first floor of Palazzo delle Paure, continuously from 3 December to 4 March.

First of all, the two compartments of the aforementioned predella of the Guidalotti Polyptych - a work created for the altar of the chapel of San Nicola in the basilica of San Domenico in Perugia and now kept in the Galleria Nazionale dell'Umbria - kept in the Vatican Pinacoteca.

These two precious panels will be exhibited at Palazzo delle Paure together with the Missal Gerli 54 of the Braidense National Library in Milan, a manuscript from whose pages emerges Angelico's work as a refined illuminator.

The curator of the exhibition is Gerardo de Simone, one of the most important international scholars of the figure and work of Beato Angelico. 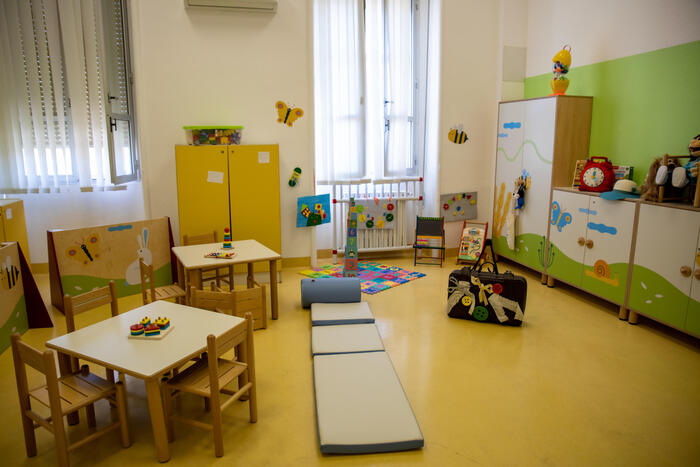 No legal asylum in Brancaccio, appeal to Meloni 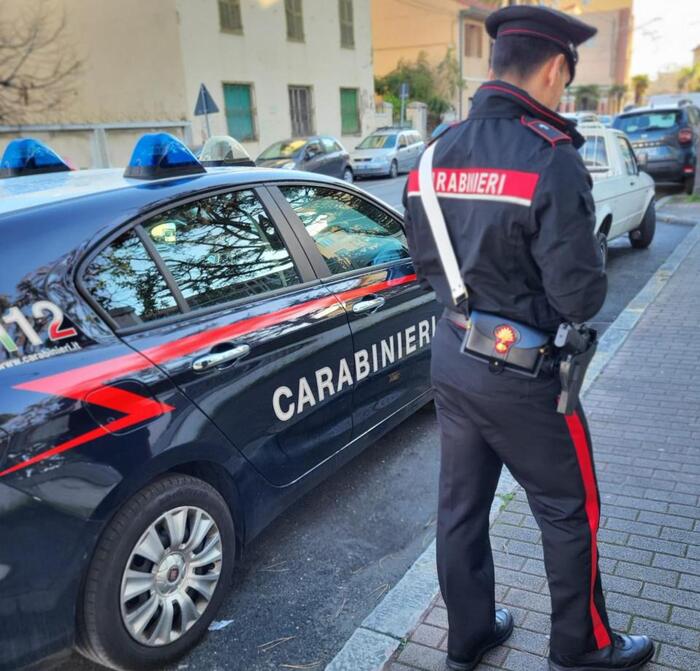 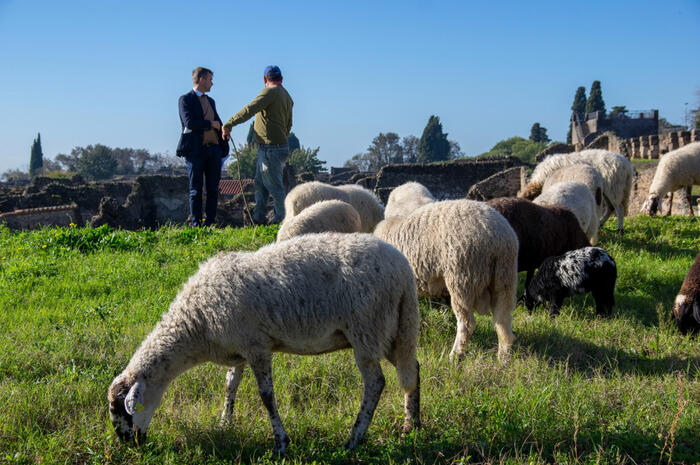 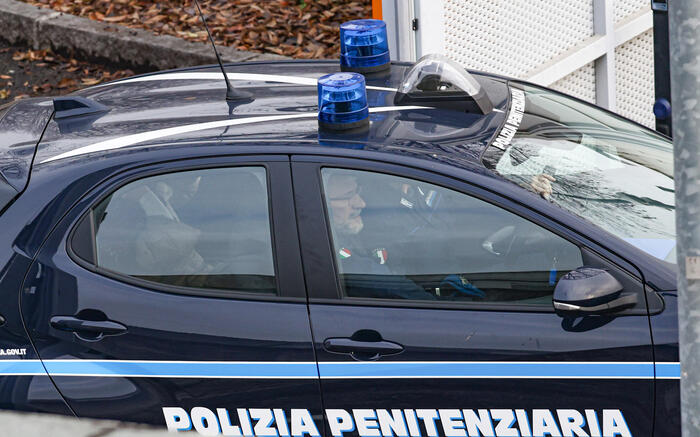 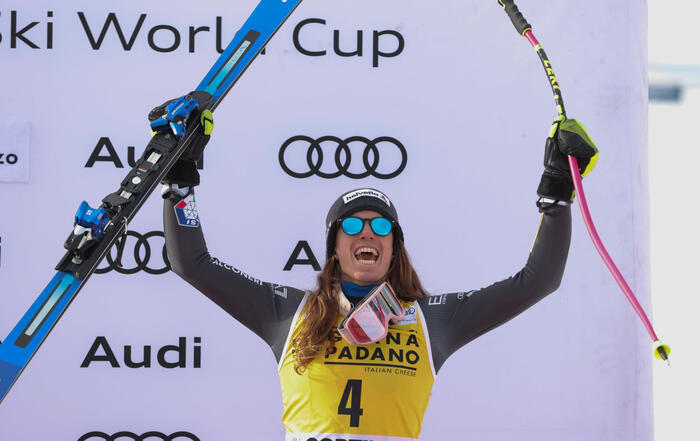 Goggia is not there, but Bassino is third in the Super-G in Cortina 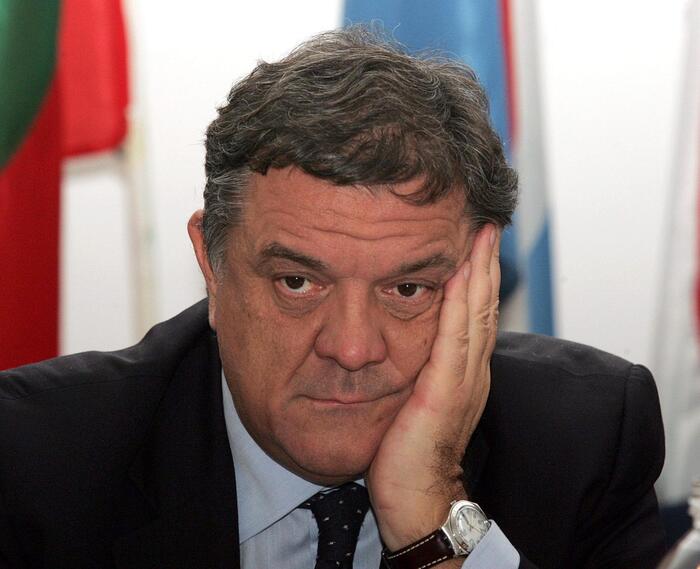 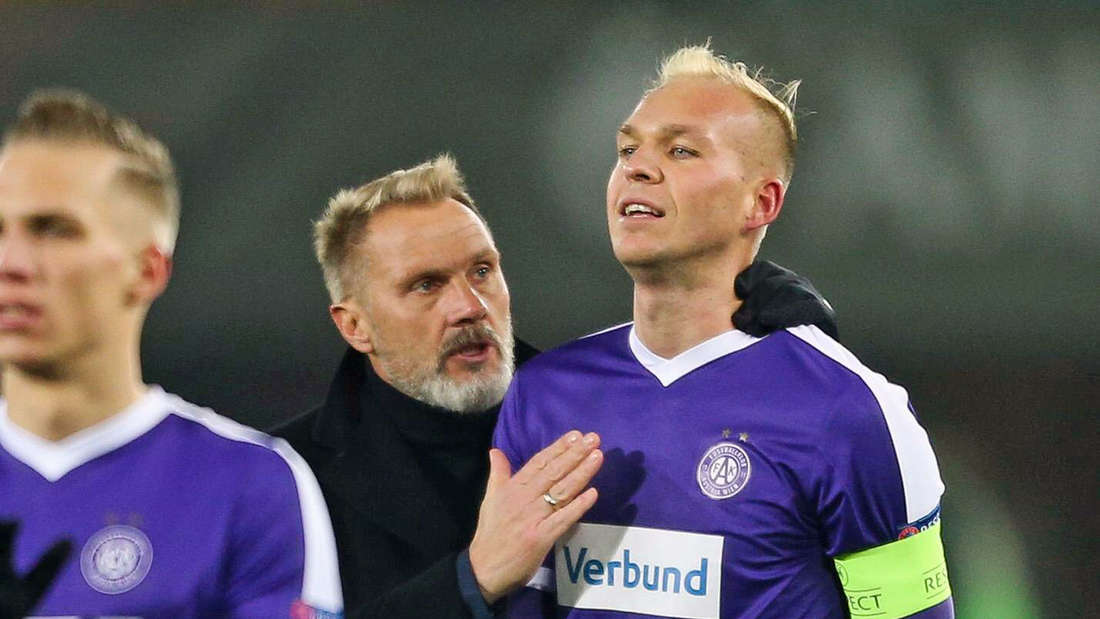